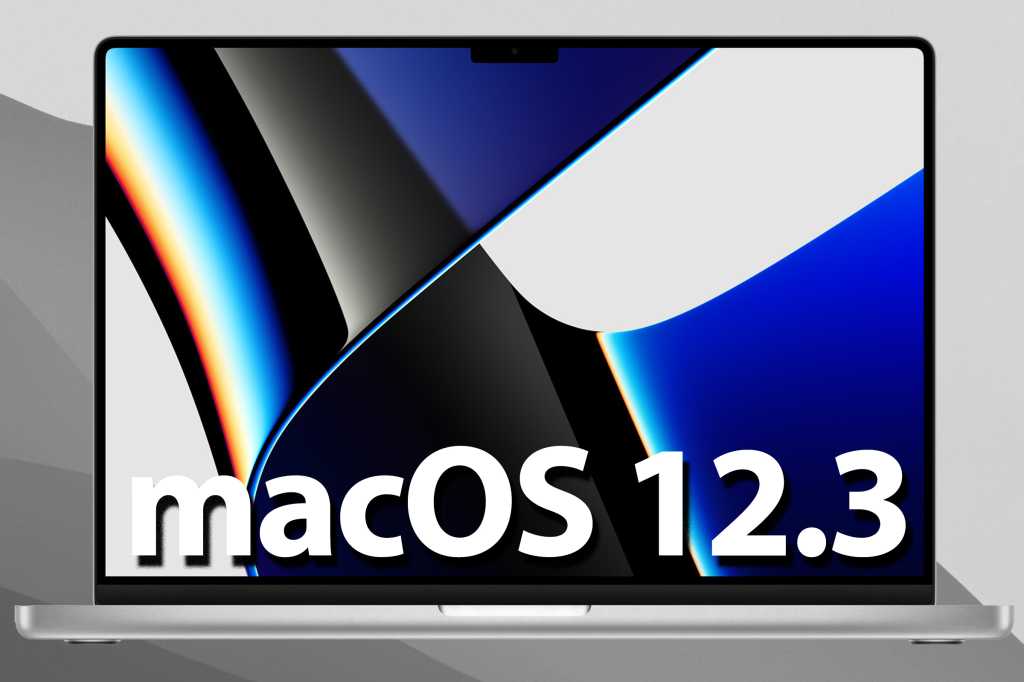 After about a month of beta testing—and just in time for Mac Studio—Apple has released macOS 12.3. Alongside the massive iOS 15.4 release, it has a bunch of new features for your Mac.

The premier feature of macOS 12.3 is Universal Control, which was supposed to arrive in the initial iOS 12 release last fall. The feature lets you wirelessly connect your Mac to an iPad or another Mac and control them both using the same keyboard and mouse. It’s similar to Sidecar, but you’re not extending your Mac’s display with Universal Control; rather you’re able to use the same input devices on both machines and drag files freely between them.

Apple was slow to bring Spatial Audio to the Mac, but it’s greatly improved in macOS 12.3. Macs with the M1 chip can now activate dynamic head tracking in the Music app with supported AirPods, and you’ll find new settings in Control Center as well.

There’s a new Siri voice to select in Settings, American Siri Voice 5, that isn’t explicitly male or female and was recorded by a member of the LBGTQ+ community.

When using Safari, it can now automatically translate Italian and traditional Chinese (in addition to other languages) by clicking the button in the address bar.

You can add notes to saved passwords in Keychain for things like security questions and codes.

The Podcasts app has a new episode filter for seasons, played, unplayed, saved, and downloaded episodes.

Any Mac that can run macOS Monterey install macOS 12.3. Go to System Preferences in the Apple menu, click on Software Update, then click the Install Now button. Your Mac will start downloading the update, then restart to install it.