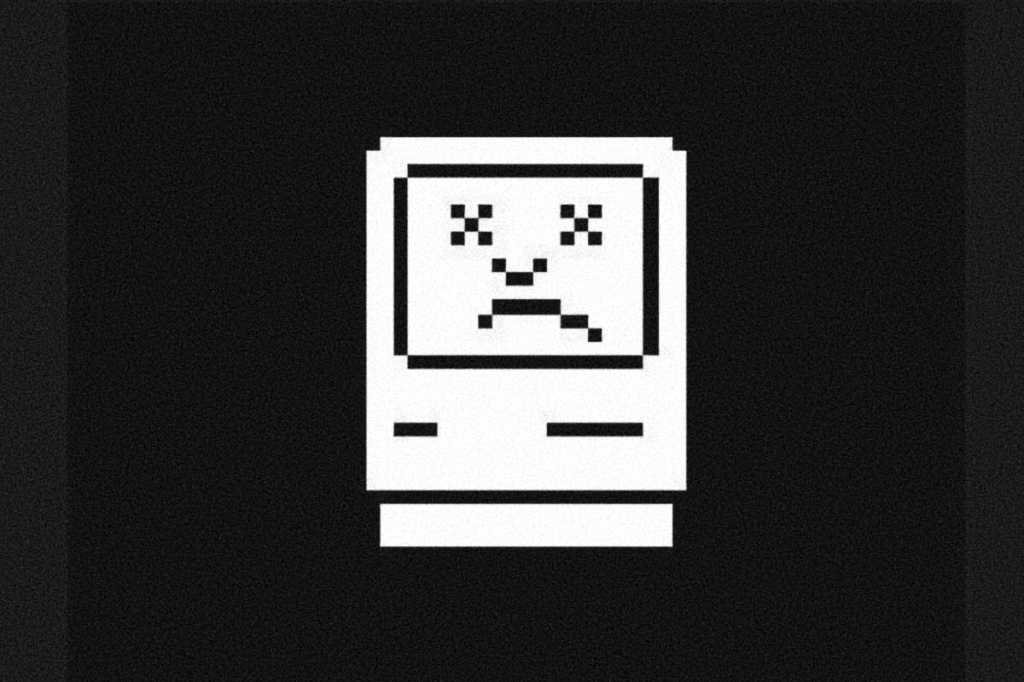 Apple released macOS Monterey 12.3 earlier this week, and since it has Universal Control, it’s an eagerly-awaited update. However, reports have said the update could be causing a problem with Macs that have had the logic board replaced.

XDA Developers reports that complaints have appeared on the Apple Developer Forums, citing upgrade failures, recovery attempts, failures to recover using Apple Configurator, and more. A post on the Apple Developer Forum indicates that the problem occurred two weeks ago, when 12.3 was still in beta. A reply by a user lgladdy states that the only way to fix the problem is to manually download Monterey 12.2.1, and then use Apple Configurator 2 to restore the Mac. There’s also a thread on the issue in Apple’s general support forum.

Apple has not issued an official statement on the problem, and it isn’t known if they’re aware of the issue or working on a fix. The post by lgaddy points out that bringing the Mac to the Apple Store really won’t fix anything, because they’ll probably replace the logic board again and the crash will occur again when attempting to upgrade to Monterey 12.3

So if you have a Mac that had its logic board replaced, hold off on upgrading to Monterey 12.3. Apple usually releases new betas on Tuesdays or Wednesdays, so we’ll see soon if a 12.3.1 beta will include a fix. It’s also possible Apple could issue a fix outside of the usual beta cycle in a macOS 12.3.1 update.