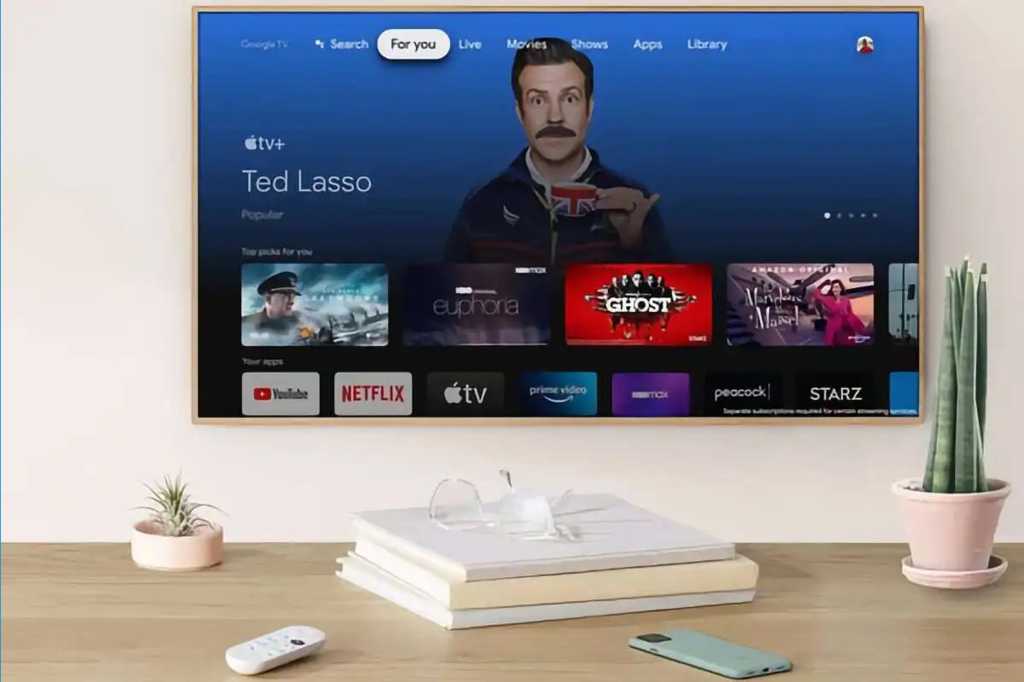 That was fun while it lasted. After about a year of allowing purchases, rentals, and subscriptions in the Apple TV app on Google TV and Android TV devices, Apple has apparently come to its senses. In the latest update to the app on Android, users can only watch previously purchased content.

As first reported by FlatpanelsHD, the previous “Buy” and “Rent” buttons have been replaced with a new “How to Watch” button that delivers the following message: “You can buy, rent or subscribe in the Apple TV app on iPhone, iPad, and other streaming devices.” The change brings Google and Android TV in line with the Apple TV app on Amazon Fire TVs and devices, which never allowed purchases.

Ironically, this is the way many video apps, including Google Play Movies & TV, circumvent Apple’s 30 percent App Store cut by forcing users to buy movies and TV shows elsewhere. Apple appears to be doing something similar here, though it’s not entirely clear why the policy changed after so many months.

It appears the change is a permanent one, though Apple’s “Watch on Android TV” support page still lists buying, renting, and subscribing as in-app options. As it stands, Apple still allows purchases on Roku and some smart TVs and other devices, including Xbox and PlayStation consoles, and of course, all Apple devices.