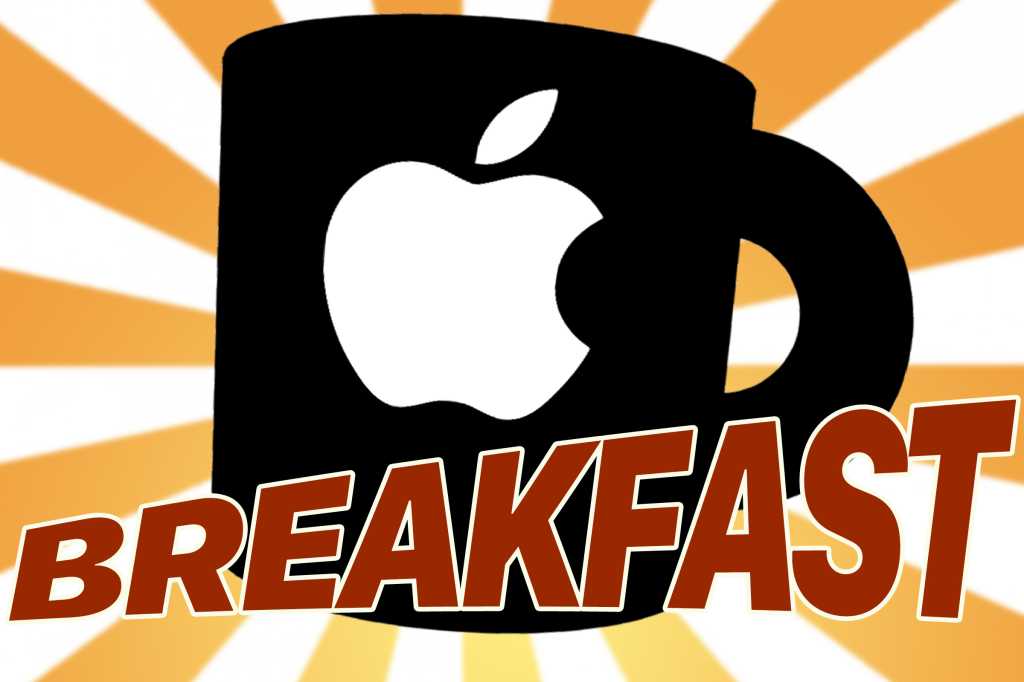 EU lawmakers are often portrayed, no doubt unfairly, as either amiable bureaucrats or banana-straightening busybodies. What we don’t expect from them is radical legislation to bring down the biggest company on earth.

Well, Apple probably isn’t doomed just yet. But the EU did this week reach provisional agreement on wide-ranging rules that could force Apple to make iMessage “interoperable” with other platforms (whatever that means in practice), open up the App Store to third-party payment options, and allow iPhone owners to uninstall Safari and other stock apps.

Those of us who’ve been following Apple for a while develop an innate skepticism about this sort of thing; it’s very rare for Apple to be made to do something that it doesn’t want to. But this isn’t a one-off. Political momentum has been building across the continent, with lawmakers in Italy, Russia, France, Spain, and the UK raising concerns and in many cases levying large fines over various aspects of Apple’s alleged anticompetitive behaviour. Similar pressure is mounting in the US and other parts of the world. It’s already paying hefty weekly fines to the Netherlands Authority for Consumers & Markets for failing to comply with an order to allow dating apps to promote alternative forms of payment.

Apple is an influential company, and the EU will not find it easy to push around. But the monopoly allegations generate bad publicity, and Apple’s business model is based on a powerful brand that encompasses both lifestyle and ideology. iPhone buyers don’t like to think of themselves as the bad guys. At a certain point it will be cheaper to make the changes politicians are demanding than to keep taking the PR hits.

There will be compromises. The eventual outcome is likely to be far less exciting; corporate law is rarely spectacular, and these are merely the opening salvoes in a war that will soon get bogged down in legal quibbles and nitpicking. But EU lawmakers aren’t afraid of a bit of petty bureaucracy. It’s what they do best.

The Studio Display is what happens when Apple’s recycled tech goes too far, argues Jason Snell.

From the iPhone SE to the Mac Studio, Apple’s design language has become too safe.

The latest Android challenge to Apple’s ecosystem is a giant Nothing burger, pooh-poohs Michael Simon.

Apple’s Studio Display is a fascinating device wrapped in frustrations.

Apple is about to make a big mistake with the iPhone 14, warns the Macalope.

Reviews of the week

We reviewed the new iPad Air this week, and discovered a blockbusting device ready to retake the mid-range tablet throne.

The iPhone SE (2022), by contrast, is an uneven and disappointing ‘upgrade’.

And finally, the Mac Studio flexes its might (and muscles) and proves itself a buffed-up media master.

And what’s that, a Studio Display review as well? We looked at the Apple monitor for everyone else (who can afford it).

Apple is planning a new hardware subscription service for the iPhone and other devices, according to a report from Mark Gurman. It may launch late this year.

Will the final Mac to transition to Apple silicon break all the rules? Apple could change the meaning of modular with the next Mac Pro.

Apple and Samsung are developing under-display camera tech for the iPhone 15 Pro. Face ID might be invisible on next year’s iPhone.

Apple latest products are in the house! In this episode of the Macworld Podcast, we talk about our experiences with the Mac Studio, Apple Studio Display, iPhone SE, and iPad Air.

If you’ve noticed your iPhone’s battery draining faster after an iOS update, don’t worry. Apple has the solution: Just give it time.

macOS 12.3 has been causing display problems.

A YouTube inventor has uncovered the reason why the Magic Mouse charges so weirdly.

If you pay for extra iCloud storage, you may have a refund coming: a class-action settlement is paying out millions to subscribers.

A Mac Studio teardown has concluded once and for all that the device’s SSD storage is not upgradeable.