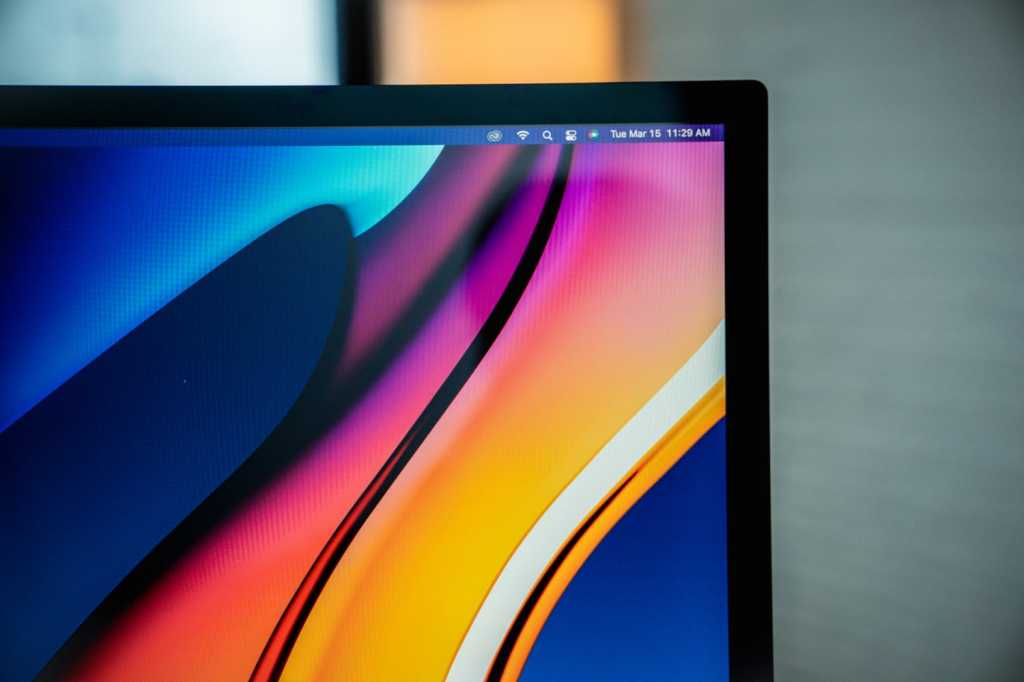 After the company was repeatedly called out by Greenpeace for poor performance on environmental issues, it began a process to detail all the ways it was being green, including that now-familiar slide that appears at the introduction of every Apple product detailing how it’s made from recycled materials, doesn’t contain toxic byproducts, and more. You know the one.

But in recent years Apple has also become an expert at a different kind of recycling. The company has found strategic advantages in designing an increasing amount of its hardware in-house–and then, to make the most of it, it uses that hardware again and again in different products.

The most obvious example, at least this month, is the Apple Studio Display. It has the same Center Stage camera system that is in every current iPad model, the same A13 processor as numerous iPhones and iPads, and even runs a version of iOS behind the scenes. It’s not just the display’s aluminum that’s 100 percent recycled–most of its technology is, too!

Recipe for a product

If you were Apple and you were building a 5K standalone display from scratch, would you make a product like the Studio Display? Almost certainly not! Embedding a complete smartphone system-on-a-chip (with 64GB of onboard storage, no less) is overkill, as is running an entire mobile operating system.

But modern Apple does not build its products from scratch. Instead, it uses the technology it has on hand to build what’s needed. While Apple’s ingredients are often invented to build iPhones and iPads, they are also used in other contexts.

Think back to the late-model Intel Macs, many of which included the T2 coprocessor. That T2 was actually an Apple silicon processor, based on the A-series. Apple wasn’t ready to switch the entire Mac to its own chips yet, but it could cut a lot of corners by including its own processor, re-using a bunch of iOS software and sensors (Touch ID!), and using iPhone hardware techniques to make Macs work better.

Apple’s been recycling its tech for a while now–the interchange between iPhone and iPad is an obvious case–but the era of Apple silicon has taken it to a whole new level. The M1 is the all-purpose flour of chips, appearing in four Macs and three iPads so far. The M1 Max has now appeared in the Mac Studio, after its appearance in the MacBook Pro.

Apple’s focus on recycling shouldn’t be interpreted as the company is cheap, however. Designing custom hardware is expensive, especially when your competition is largely cobbling together widely available components to make their devices. Apple has profit margins to hit, and it’s a lot easier to do that when you build a bit of custom hardware knowing that you can fit it into a half-dozen products. Apple’s also got a limited number of engineers, and every moment they spend building a one-off bit of tech is a moment they’re not spending on something else. It’s efficient and smart.

Except when it isn’t.

When the Studio Display arrived last week, most reviewers panned the display’s Center Stage camera. (For the record, I didn’t–in my office lighting environment, it seemed to do a perfectly decent job. And Macworld’s Roman Loyola had a similar experience.) Apple has said that some of the camera’s image-quality issues will be addressed in a software update, but I don’t think it will change many minds. The root of this issue is Apple’s recycling.

As someone who has used an iPad Pro with Center Stage to do Zoom and FaceTime calls weekly for almost a year, I’ve gotten used to the Center Stage camera and its quirks. What I saw on the Studio Display was, for better or worse, a Center Stage experience–it looked fine and it followed me around when I moved. It didn’t feel especially worse than the 1080p camera on my iMac Pro.

But it’s all about context. A lot of reviewers (many of whom have spent little time using Center Stage) compared the Studio Display’s camera to an external 4K webcam, or to a still image taken by a smartphone camera. These are not comparisons that the Center Stage camera is going to win.

While I’m a fan of Center Stage–and I hope that Apple can improve the camera’s performance with a software update–I concede that this was a case where Apple assumed its Center Stage system fit into the Studio Display as well as into an iPad. And, bluntly, the expectations of many reviewers were for a much better camera than what Apple provided.

This is where Apple’s tendency to re-use its own technology can be a liability. Maybe Apple was so proud of what the Center Stage camera could do that it never questioned whether it was good enough to put into a desktop display. It’s hard to turn your back on such whizzy technology–and again, I love it!–and just ship a plain old boring 4K webcam. What component is Apple going to be more excited about, the Center Stage fusion of 12MP widescreen camera and clever software built by Apple, or an off-the-rack 4K webcam part? The answer is obvious. And, at least arguably, a mistake.

Or to take this one step further: over the weekend I had dinner with a friend who told me he canceled his Studio Display order, not because of the reports of the camera quality issues, but because of the revelation that the Studio Display essentially runs a version of iOS. He was more than reluctant to buy what is essentially a simple product–a display–that is actually highly complex, requiring its own software updates and occasionally needing to be rebooted.

There’s no doubt that the Studio Display is a clever product, thanks to the addition of so much Apple-built technology. The real question is, has all that recycled tech made it too clever by half?