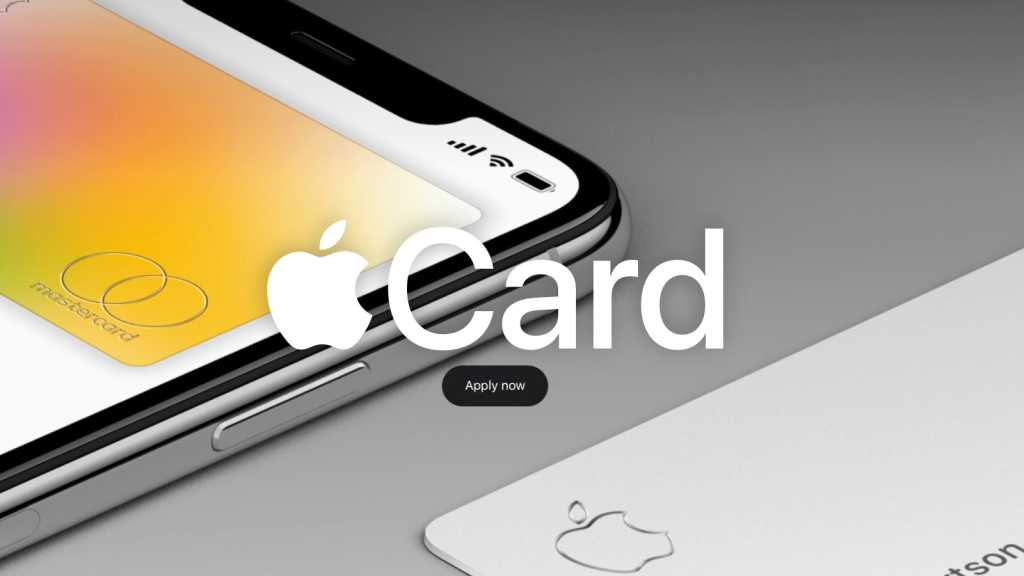 Ever since Apple Card launched in the US in August 2019, Apple users overseas been wondering when Apple’s credit card would come to the UK, Europe and elsewhere. A small acquisition announced this week suggests it may be closer than ever.

On Tuesday, news broke that Apple had acquired Credit Kudos, a UK-based finch start-up that “helps lenders streamline underwriting, improve accuracy in decision-making, and support customers after acquisition through our engagement tools.” According to the Credit Kudos site, the company’s technology can “enable businesses to leverage Open Banking to enhance affordability and risk assessments.” Cryptocurrency-focused site The Block reports the deal is worth $150 million.

While the acquisition itself isn’t necessarily a harbinger of UK Apple Card availability, it signals that Apple is looking to broaden the scope of its financial offerings. For example, with the Credit Kudos technology, which is able to draw data from the UK banking framework, Apple could begin to run credit checks on UK customers to make sure they have the means to repay loans, which would be useful when deciding to approve UK-based Apple Card applicants.

Alternatively the Credit Kudos technology could be a bonus for Apple’s in-house finance services. Apple already offers vUK customers the option to spread payments for new Apple products using the Barclays card at a fixed rate. Qualified US buyers are able to get zero-interest financing on Apple products when using their Apple Card at an Apple Store.

The Apple Card also provides additional benefits, such as daily cashback rewards of between 1 percent to 3 percent. Apple would presumably offer such incentives to UK users as well should it launch the Apple Card in the UK or other countries.

While buying Credit Kudos certainly looks like Apple is looking to expand its in-house finance services, it could also be looking to bolster the US system. Apple currently works with Goldman Sachs to provide the Apple Card while Mastercard provides the global payment network.