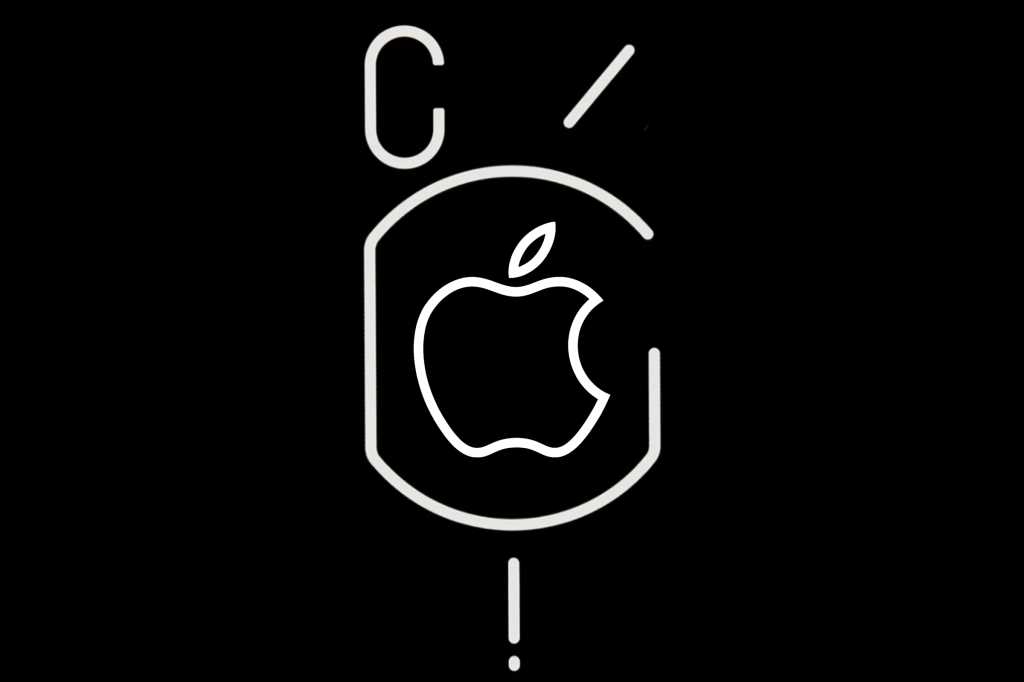 In case you missed it on Wednesday morning—and you likely did—OnePlus founder Carl Pei’s newest venture, Nothing, held its first live keynote to introduce the company’s ambitions to the world. After about a half-hour of chatter, we learned two things: Nothing is launching a phone this summer and wants to take on Apple.

Pei showed off a few screenshots of the NothingOS Android skin, and announced that Nothing’s first phone, Phone (1), will launch later this year, but when the event concluded, we saw nothing. No peek at the phone, no specs, no price, no features. Somehow, Pei wants the world to take a leap of faith that Nothing’s vision will be a proper alternative to Apple’s vast ecosystem of devices and services.

About midway through the presentation, Pei declared that Nothing is “building the most compelling alternative to Apple. There’s no alternative to Apple, consumers have no choice.” That may be true, but it’s not for a lack of trying. Samsung, Google, even Andy Rubin’s Essential, have all tried to build a proper alternative to Apple’s “walled garden,” with varying degrees of unsuccess. But Nothing claims it will be the first to get it right.

Nothing’s first shipping product, the Ear (1), was clearly a shot at Apple’s AirPods Pro. Featuring a transparent stem that conjured images of Apple’s old iMacs and a low $99 price tag, they’re certainly compelling, with active noise cancellation, wireless charging, and IPX4 water resistance. But without a companion device, one pair of earbuds hardly an ecosystem makes. To quote Palm CEO Ed Colligan, Nothing’s “not going to just walk in” and build an alternative to Apple’s well-manicured garden.

The Phone (1) is clearly Nothing’s attempt to build out its vision. Except there’s nothing actually there. While Pei is well respected in the tech world for having built OnePlus from a scrappy phone maker into one that can take on the Galaxy and Pixel phones, he wasn’t very convincing at Wednesday’s event. The elevator pitch may be compelling and the name clever, but we’ve seen this film before and it’s never had a good ending. Too many companies have promised big things only to end up with vaporware.

Even Samsung, which makes the most sought-after smartphones this side of the iPhone, hasn’t had the kind of success that Apple has. The pieces are there—smartwatches, high-end phones, digital assistant, app store, earbuds, PCs—but Samsung has had a difficult time making a seamless experience that not only locks you in but convinces people to want to stay. Remember the Galaxy Home smart speaker?

Essential, too, had grand plans of offering an alternative to Apple’s ecosystem as well. Backed by Rubin and a gushing tech press, Essential launched a pretty but underwhelming phone, tried to create high-end modular accessories, and never actually shipped its ambitious AI Home hub. By the time the company shut down it was still promising products that were “radically different” to take on the iPhone. That never shipped either.

Apple’s walled garden only works because people enjoy living in it. Apple doesn’t need to sell iPhone users on the value of AirPods or Mac users on the value of an iPad. The experience is the sales pitch. Everything isn’t perfect—the HomePod smart speaker has been one of the more notable misses—but people stay because Apple has something to offer that other companies don’t. Apple’s ecosystem has taken decades to build and has earned the trust of its users despite the occasional misstep because the whole is greater than its parts.

Maybe Nothing can build that. But for now, all we have to go on is, well, nothing.