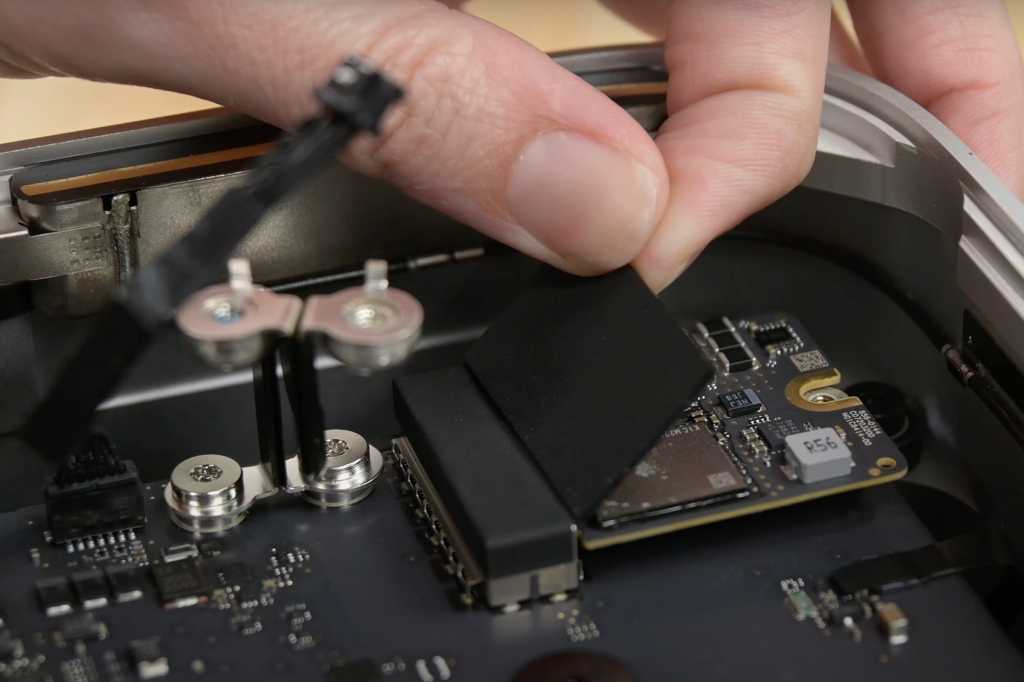 Apple’s Mac Studio has generated a lot of excitement since it started arriving on people’s doorsteps last week, as early adopters shared pics, benchmarks, and impressions of the newest Mac. Among the more interesting findings is the fact that the internal storage module can be removed, and there’s even a spare slot on the board.

Naturally, that led people to speculate that the Mac Studio can be upgraded with more storage as long as you’re willing to pry your machine open. Others said Apple had implemented a software block to prevent SSD swaps. In its customary teardown, iFixit has concluded once and for all: it’s not.

In its video teardown, iFixit was able to remove the storage module relatively easily—a single Torx screw and some isolation tape was all that stood in the way—but it hit several roadblocks when trying to swap it out. First, they tried to pop it into a free slot on a different Mac Studio but received DFU restore errors. They tried numerous times to add storage to an existing machine but received error messages each time.

However, when iFixit swapped drives of the same capacity it worked. iFixit was able to take the drive out of one Studio and swap it with the same one and successfully restore and reboot. As iFixit explains once and for all:

Storage swaps are possible, at least between two drives of the same size. But the jury’s still out on upgrades. Hopefully, a software update will make the spare slot worthwhile, but it’s always a bummer to see repair and upgrades at the end of the priority list.

It’s also been confirmed that the extra slot is used on the higher Mac Studio configurations of 4TB or higher. But it’s intriguing nonetheless that the storage is both user-accessible and swappable, and opens up some interesting possibilities for the Mac Pro. 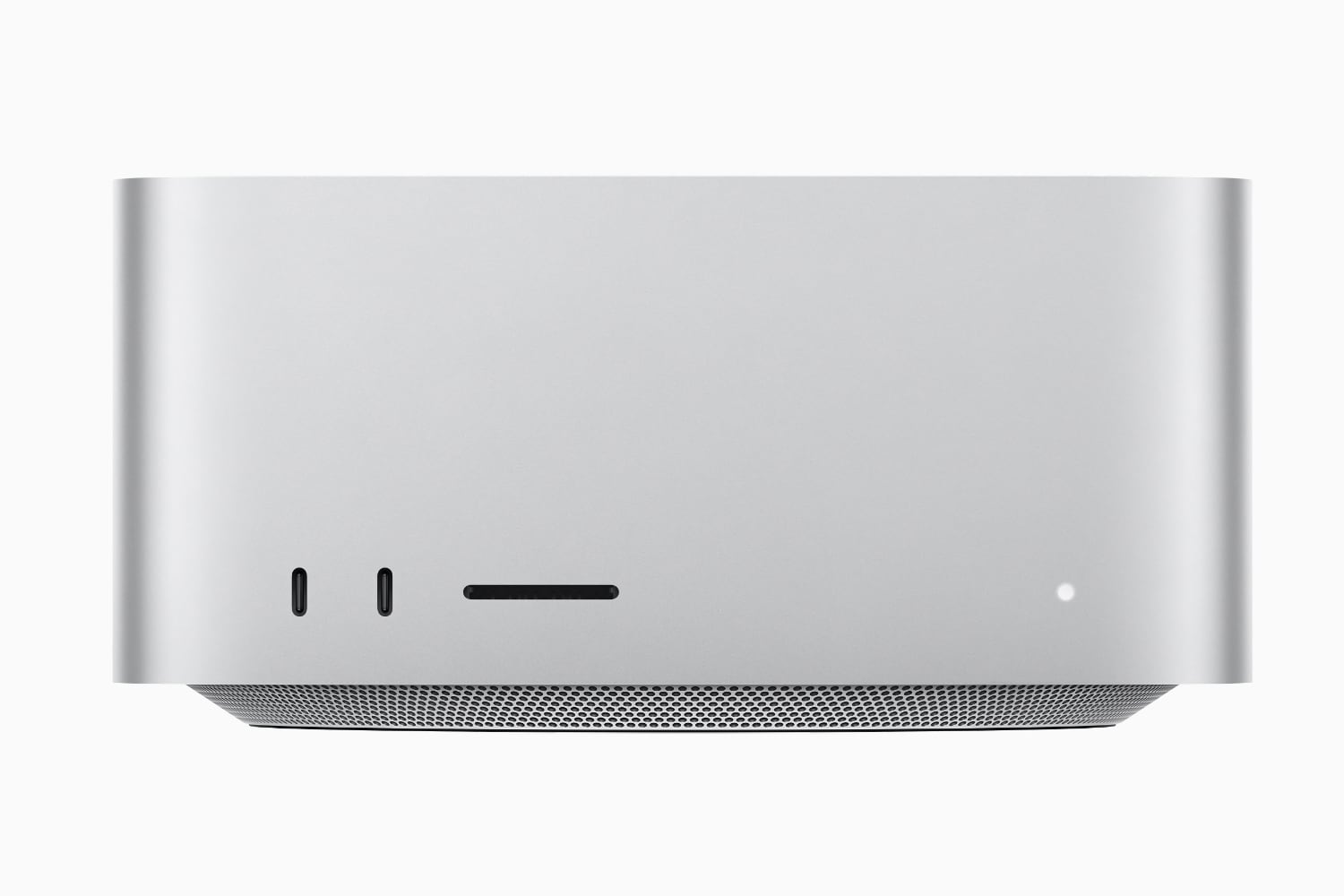