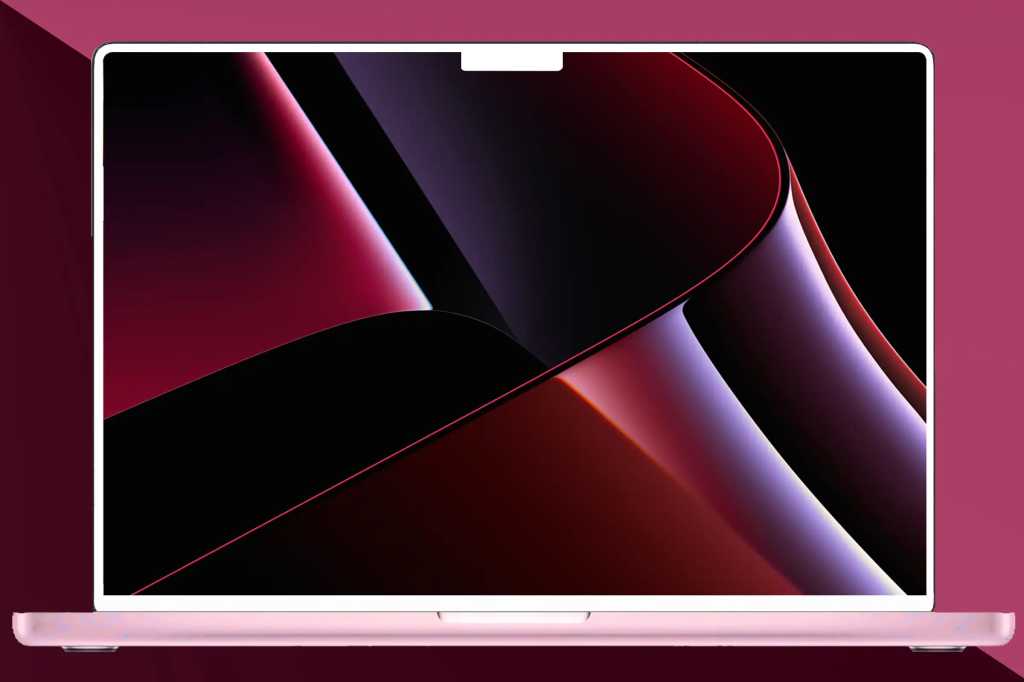 For the better part of a year, we’ve been reading reports about a redesigned MacBook Air with new colors, white bezels, and an M2 processor, and now we have one more reason to be excited—well two more actually. According to the latest reports, Apple will launch two new display sizes for the upcoming MacBook Air.

Ross Young, CEO of Display Supply Chain Consultants, who was a very solid track record for predicting Apple products, reports that Apple is working on new 13.6- and 15.2-inch displays for the next MacBook Air revision. The 13.6-inch model would be a slight increase in size over the current 13.3-inch model, while the 15.2-inch would be an entirely new product. The last time Apple introduced two MacBook Air models was in 2010 when it unveiled an 11-inch model.

Young also told Macrumors that the new displays will not feature mini-LED or ProMotion. That’s not a surprise, however, since Apple has limited that display tech to Pro devices, such as the iPad Pro and MacBook Pro. He’s also not entirely sure Apple will market this new machine as a MacBook Air or bring back the MacBook name that was last used in 2019.

Along with the new sizes, the upcoming MacBook Air is expected to feature an entirely new design that eliminates the iconic wedge design in favor of thin unform design like the MacBook Pro. It will also reportedly come in a variety of colors like the iPad Air and iMac, while featuring white bezels around the screen and possibly a white keyboard as well. Assuming the bezels are as skinny as the MacBook Pro, the new MacBook will presumably also have a notch for the front camera.