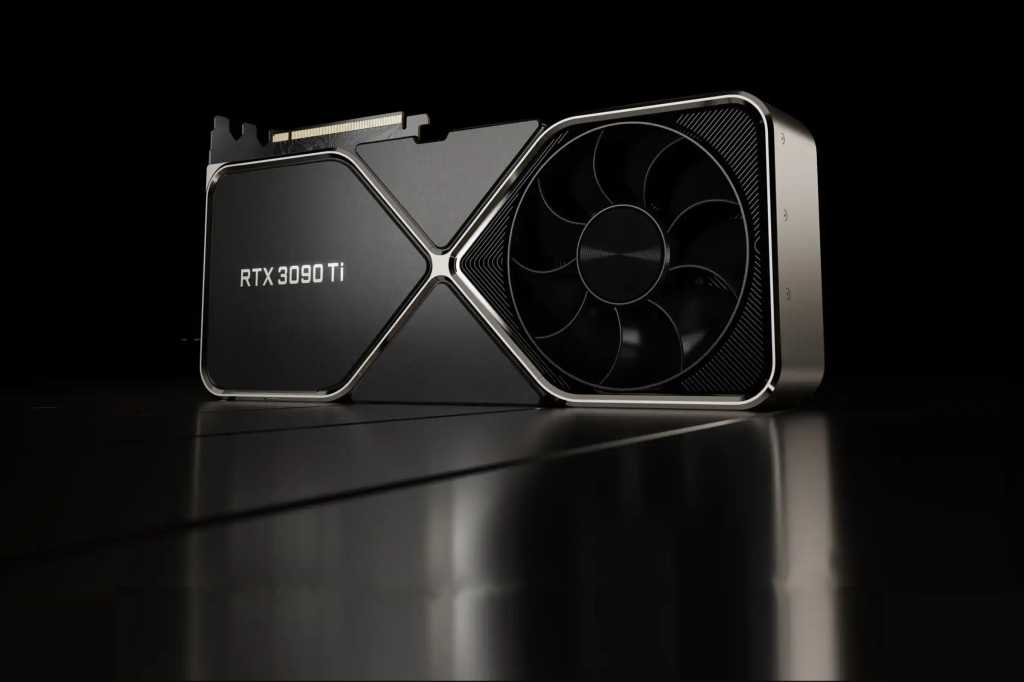 When Apple unveiled its M1 Ultra chip at the “Peek Performance” event earlier this month, there was little doubt that it was a monster. In head-to-head competitions with other CPUs, including its own M1, M1 Pro, and M1 Max, the M1 Ultra was simply in a class by itself, with scores that put machines costing twice as much to shame.

On the graphics side, however, things aren’t so cut-and-dried. When unveiling the maxed-out M1 Ultra’s 64-core GPU, Apple claimed that its new chip was actually faster than the “highest-end discrete GPU,” which at the time was Nvidia’s RTX 3090. In Apple’s press release announcing the M1 Ultra, it wrote:

For the most graphics-intensive needs, like 3D rendering and complex image processing, M1 Ultra has a 64-core GPU — 8x the size of M1 — delivering faster performance than even the highest-end PC GPU available while using 200 fewer watts of power.

But as Obi-wan Kenobi would say, what Apple told us was true, from a certain point of view. Apple’s chart and the literal interpretation of its quote show GPU performance versus power, which is where the M1 chips excel. The M1 Ultra has a max power consumption of 215W versus the RTX 3090’s 350 watts. In the chart, Apple cuts the RTX 3090 off at about 320 watts, which severely limits its potential. If power efficiency matters to you, the M1 Ultra is king. For most gamers, however, power consumption isn’t a concern.

Now there’s the RTX 3090 Ti, which costs as much as an M1 Studio and promises to beat the M1 Ultra even harder. Most notably, it can draw a mind-boggling 450 watts of power, more than twice that of the M1 Ultra. We haven’t seen benchmarks yet, but they’re going to eclipse the RTX 3090, which already handily beat the M1 Ultra at full strength. The comparisons to the RTX 3090 Ti are going to be extremely lopsided. I don’t know if there’s any graphics card that can really compete against Nvidia’s latest behemoth, but it’s certainly not anything Apple makes.

Nvidia and Apple are playing at different ends of the pool with their respective high-end chips. Apple is prioritizing power consumption and will continue to release more efficient chips while Nvidia is prioritizing performance and will keep pushing the envelope there. That may change with the Apple silicon-based Mac Pro, but until that day arrives, the comparisons aren’t worth the time they take to argue, even if Apple did bring them on itself.