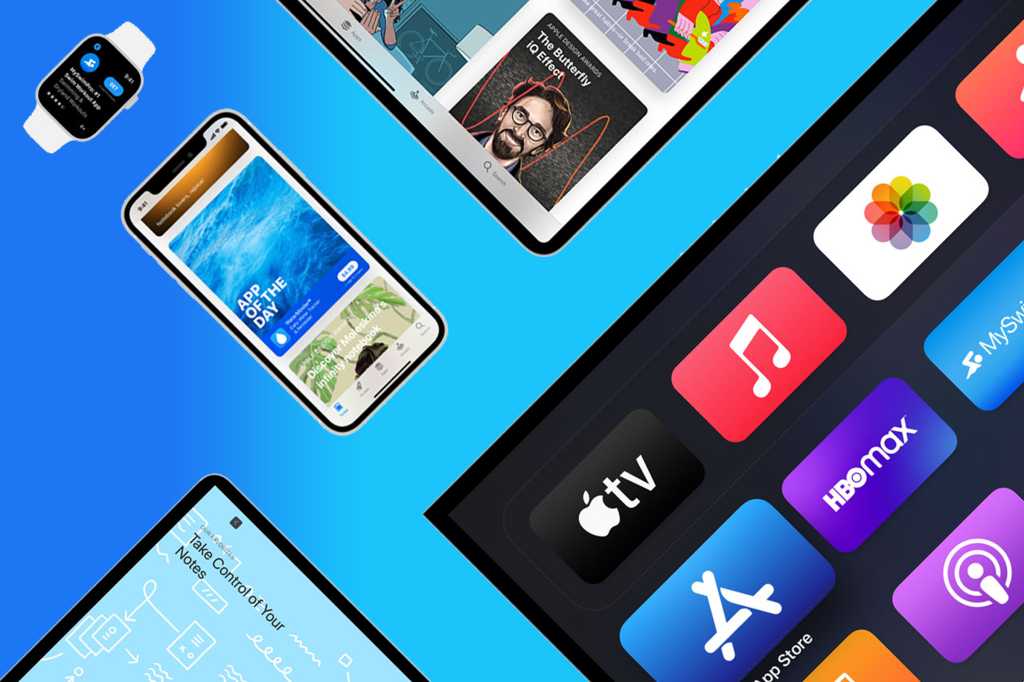 Last year, Apple agreed to make a small change to its rules for so-called “reader” apps (those that provide digital magazines, newspapers, books, audio, music, or video as their primary function). Today, just as March is about to close, Apple sneaks in under the wire by making the change official.

The change to this rule, made to address a complaint and close an investigation by the Japan Fair Trade Commission, allows developers of such apps to actually provide a single link within their apps to take users to a website the developer controls in order to manage their account (including billing information). After they apply for a special External Link Account Entitlement, that is.

Apple has long since allowed such apps to take billing outside of Apple’s own in-app purchase system, for which the company takes 15-30 percent. But these apps (Netflix, Kindle, Amazon Prime Video, Audible, etc.) are not allowed to actually bill users within the app. They’re not even allowed to send users out to the web to create their accounts and enter billing information. The most they could do, until now, is include plain text that says, in effect “go to the web to create your account.”

While the change was announced last year, Apple said at the time it would not go into effect until “early 2022.” The update to App Store Review guideline 3.1.3(a) now states, “Reader app developers may apply for the External Link Account Entitlement to provide an informational link in their app to a website the developer owns or maintains responsibility for in order to create or manage an account.”

If this sounds like the least possible thing Apple could do under regulatory pressure, it is. But it’s still a step in the right direction for creators of these apps and slightly reduces the user-hostile experience they were forced to provide under the old rules.