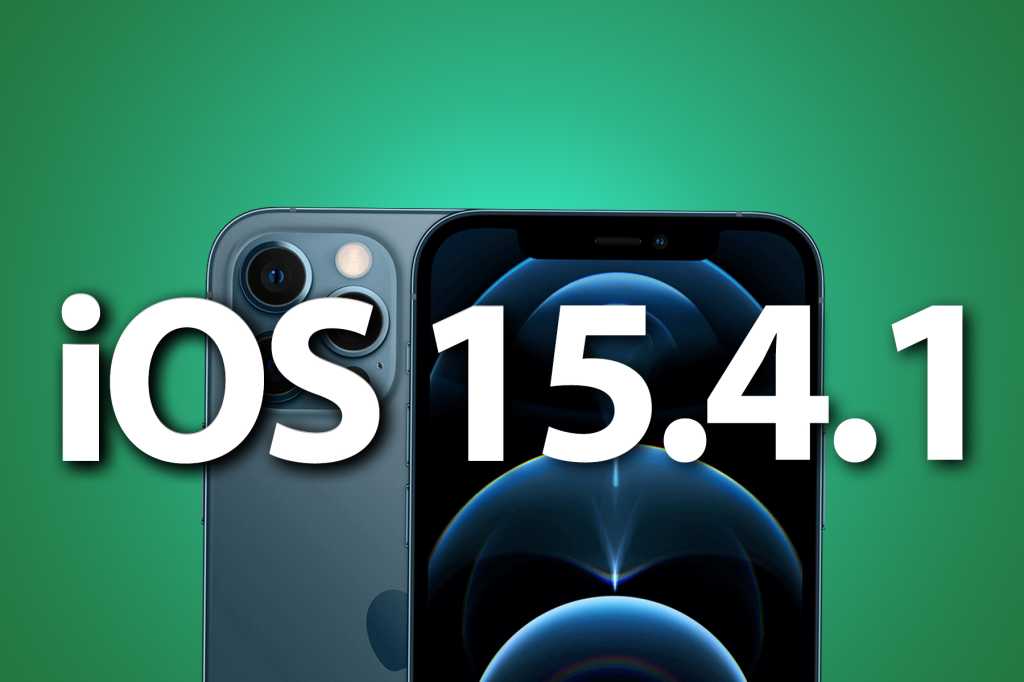 Apple has released iOS 15.4.1 and iPadOS 15.4.1, a minor update to iOS 15.4 that fixes a few bugs. Interestingly, Apple Support just recently explained that battery drain is normal and expected for a short time after an iOS update, but this release fixes a problem where battery drain may be excessive on some devices after updating to iOS 15.4. I guess it wasn’t that typical this time after all?

Other fixes include an issue with braille devices become unresponsive or some MFi hearing devices losing connection with third-party apps.

This update also includes an important security update. According to Apple’s security bulletin about it, the flaw impacts AppleAVD (an audio and video decoding framework). It says, “An application may be able to execute arbitrary code with kernel privileges. Apple is aware of a report that this issue may have been actively exploited.”

The two phrases you never want to see in a security bulletin are “executive arbitrary code with kernal privelages” and “may have been actively exploited.” This means an attacker can run almost anything on your iPhone, and that the flaw may already be in use by bad actors. In short, update those iPhones and iPads now!

This update includes the following bug fixes for your iPhone:

To update your iPhone or iPad, open the Settings app, tap General, then Software Update. If you’re a member of the iOS Public Beta program, you might need to remove the profile to see the update.