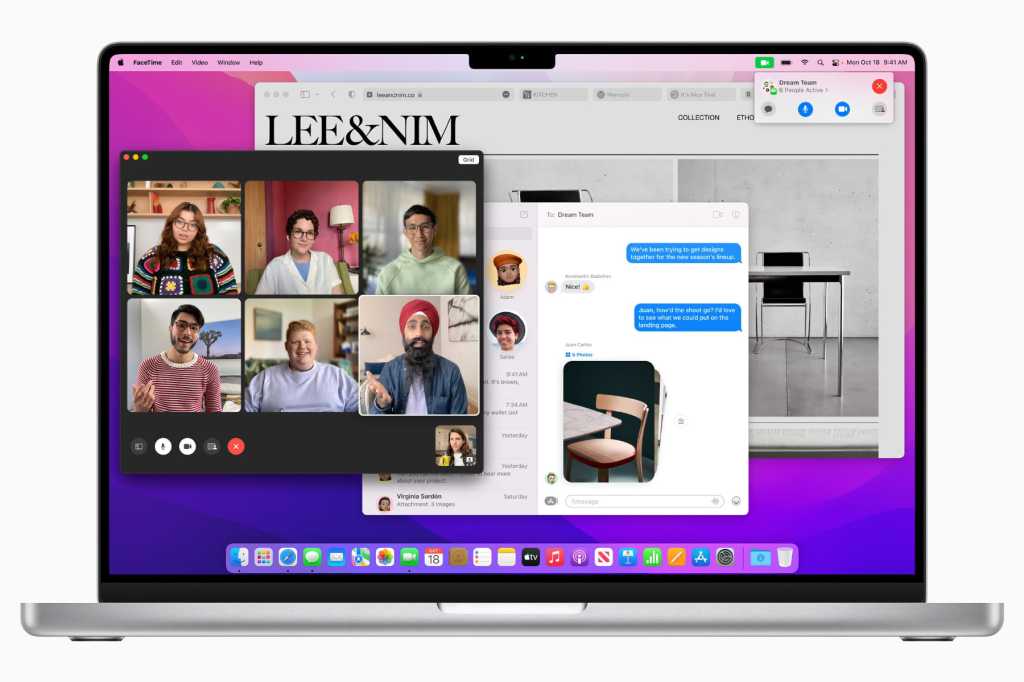 Apple on Thursday released macOS Monterey 12.3.1 with mostly bug fixes and a handful of security updates. Most notably, the update addresses a Bluetooth issue and a display problem with the Mac mini. It also fixes an issue with 2021 MacBook Pro models that were unable to update to macOS 12.3.

Before installing the update, it’s a good idea to back up your Mac first. To update your Mac, head over to System Preferences, then Software Update and click Install Now. The installation will take several minutes.

This update fixes the following issues:

• Bluetooth devices, such as game controllers, may disconnect from your Mac after playing audio through some Beats headphones

The security patches are for AppleAVD, which is a media decoder, and the Intel Graphics Driver, both of which may have been exploited in the wild: