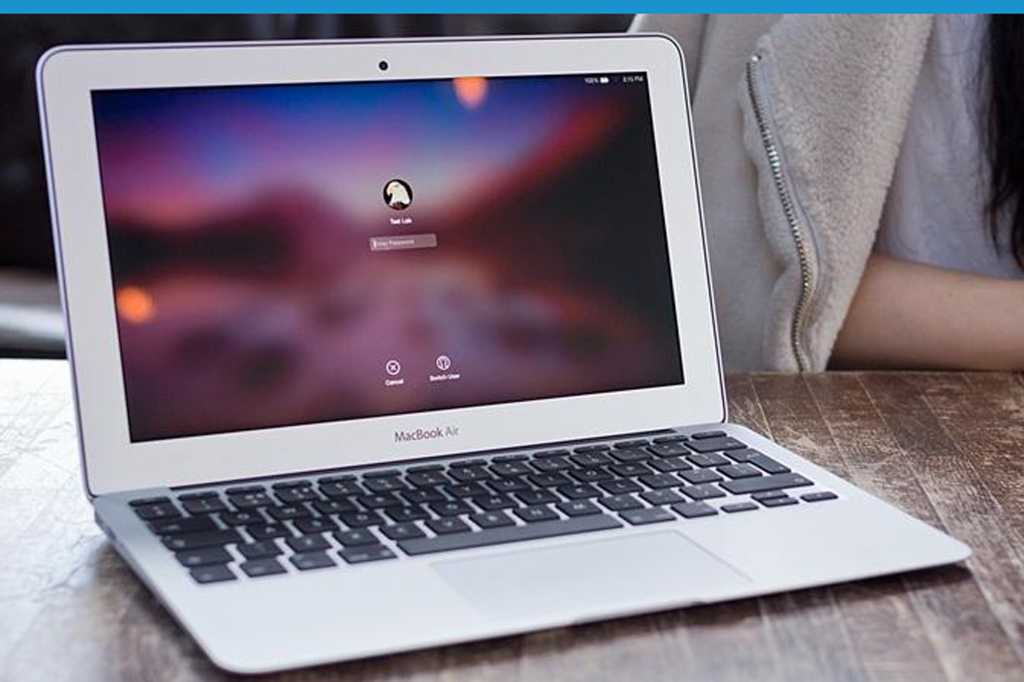 According to a report by Macrumors, Apple is planning to add three MacBooks to its “obsolete” list at the end of April, meaning you’ll have a very hard time getting them fixed.

According to Macrumors, who saw an internal memo about the three products, the laptops may remain eligible for battery-only repairs in select countries for a limited time.

Apple discontinued the 11-inch MacBook Air in October 2016 when it launched the 13-inch and 15-inch MacBook Pro with the polarizing Touch Bar.

Apple labels products are “obsolete” after it stopped selling them more than seven years. Additionally, Apple “discontinues all hardware service for obsolete products, with the sole exception of Mac notebooks that are eligible for an additional battery-only repair period. Service providers cannot order parts for obsolete products.”

All three notebooks have been on Apple’s vintage list since 2020.