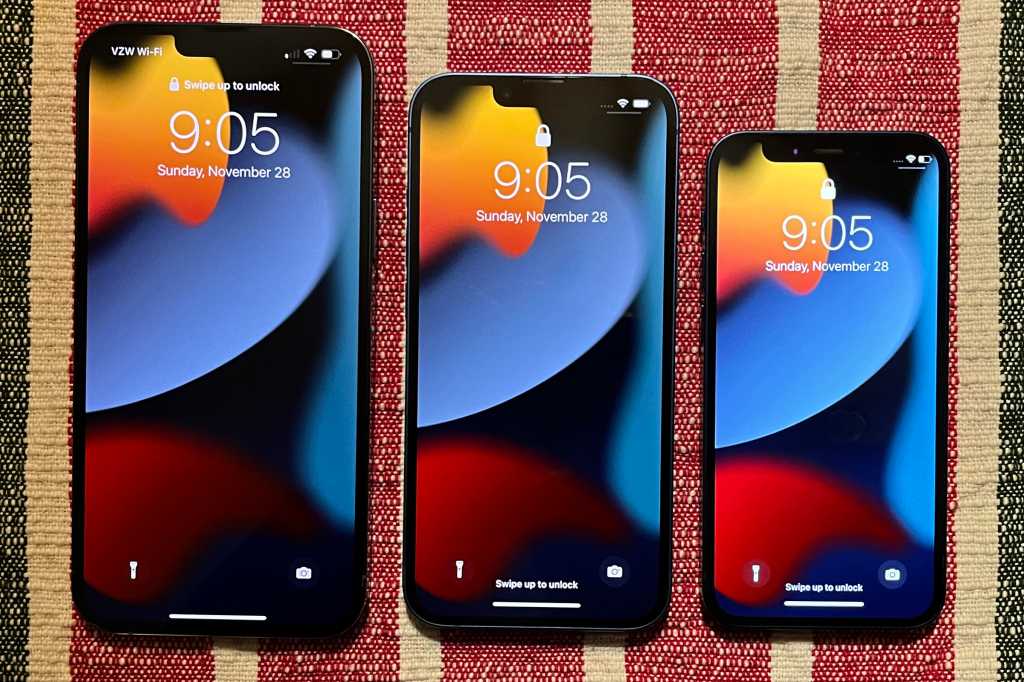 Apple is reportedly preparing to make a major change to the way it sells iPhones. You’ll still be able to plunk down $1,000-plus on the latest and greatest iPhone but if you want, the company is rumored to be launching a new subscription service that lets you essentially lease iPhones and other devices for a fixed cost.

There aren’t a lot of details about the program, but it will reportedly begin with the iPhone before expanding to other devices. As it stands, Apple already offers the iPhone Upgrade Program that lets you spread the cost of a new iPhone with AppleCare+ over the course of two years. That program is essentially a loan that requires a credit check and monthly payments to a bank, with an option to upgrade to a new model (and loan) after 12 payments.

If you upgrade regularly, it’s a great program for everyone involved. You get a new iPhone and Apple gets to keep a customer while also getting a used phone to flip for a tidy profit. You can probably get more for a year-old iPhone by selling it privately or to a third-party reseller, but nothing beats the ease of upgrading in the program: order your new iPhone, put your old one in the supplied box, and you’re done. There’s no extra cost or hassle.

A subscription service will be different, likely with a catchy name. (I’m going to call it iPhone+ for the purpose of this article, but it’s just a guess.) According to Bloomberg’s report, the service will be less of a loan and more of a recurring fee like Apple TV+. If you subscribe, you’ll be paying a monthly fee until you decide to cut it off, like Apple Music or TV+. Mark Gurman speculates that could mean you end up paying more for the phone than you would otherwise, but it seems likely that Apple would build in safeguards that let you know when payments are up, offer a trade-in, or simply lower your bill automatically.

But that doesn’t mean you won’t still be paying more for each device. As it stands, Apple’s iPhone Upgrade Program starts at $39.50 for the iPhone 13 and $54.08 for the iPhone 13 Pro Max. That works out to $948 and $1,297.92, respectively, if you keep your iPhone for the full two years. If not, you’ll trade in and start over with a new phone. So you could pay as little as $474 before trading in your iPhone and getting a new one. Apple likely wants to change that with this new service.

For an iPhone+ subscription service to work, there would need to be some value to it. Apple already sells tens of millions of iPhones every year without the need for a subscription service, so it would need to offer something compelling along with the iPhone. Take Google Pixel Pass. For $55 a month, you get a Pixel 6 Pro with Preferred Care, 200GB of Google One storage, YouTube Premium and YouTube Music Premium, Google Play Pass, and “Google Store offers.” It’s a two-year subscription that offers monthly savings of about $12 over purchasing each piece separately. The catch is you can’t upgrade until you’ve paid off the full price of the phone.

An iPhone+ subscription service would likely be similar. Like the Apple One bundles, it would presumably offer an incentive to join and stay. For example, Apple One Premier costs $30 a month for Apple Music Family, Apple TV+, Apple Arcade, Apple News, Apple Fitness+, and 2TB of iCloud storage. Separately, they would cost $50 a month, so the savings is significant. Apple could do something similar with its iPhone subscription plan, bundling one or more of its services and upgraded iCloud storage for a flat fee. Maybe you get Apple TV+ or extra iCloud storage for free.

The question lies with upgrades. Would Apple allow people to upgrade after 12 payments like the current program? Or would it lock you in for paying the full price of an iPhone? My guess is the latter. Apple’s subscription service will be as much about lock-in as a convenience, and a subscription service would be a way to make sure people keep paying for an iPhone for as long as they use one. Think of it like Apple Music—you don’t actually own any of the songs in your library, but as long as you keep paying a monthly fee it feels like you do.

The interesting part would be with other products. Apple doesn’t offer upgrade programs for any other products, so a Mac or Apple Watch subscription could be enticing for people who don’t want or have the money to spend on a new high-priced device. The point of any subscription service is to get you to keep paying forever, and expanding an iPhone+ program to other devices would be a fantastic way to do that. The price of a Mac can be several thousand dollars more than an iPhone, and the prospect of paying a much smaller bill over a much longer time would be a way for Apple to get more people into higher-end Macs.

Apple already offers a good deal of lock-in with its existing products and services. But with a new hardware subscription service, we could end up paying for our products forever and never actually own any of them.