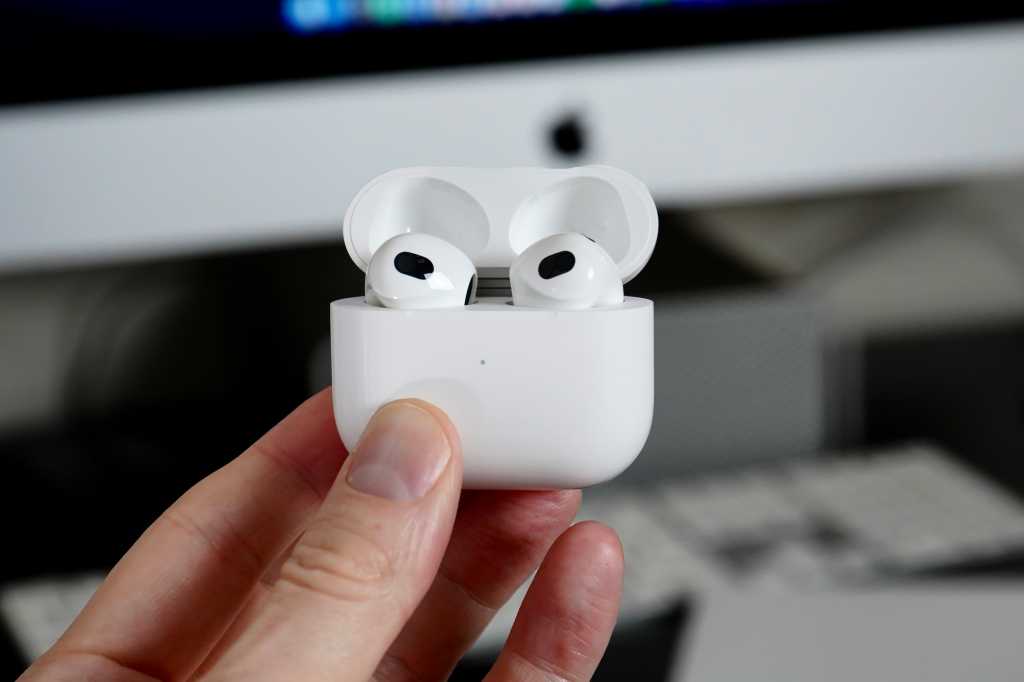 When Apple released the AirPods 3 in October 2021, it also did a bit of shuffling of the lineup. Now, a new report says that strategy might not have worked.

According to analyst Ming-Chi Kuo, Apple has trimmed AirPods 3 production by more than 30 percent as “demand for AirPods 3 is significantly weaker than for AirPods 2.” As a result, Kuo says that Apple will likely discontinue the current AirPods Pro once the new Pro model arrives later this year. Apple was reportedly considering cutting the price of the older model.

While the previous AirPods lineup consisted of a wired and wireless case for $159 and $199, respectively, Apple priced the AirPods 3 right between them at $179. It also cut the price of the AirPods 2 with a wired case to $129. On paper, that’s a compelling lineup that hits every budget, but it also puts pressure on the AirPods 3 to justify its $50 difference in price.

Aside from the case, AirPods 3 offer a newer design with slightly shorter stems, spatial audio and adaptive EQ, sweat and water resistance, and slightly longer battery life (up to 30 hours versus more than 24 hours). Neither offers the snug fit or noise cancellation of the AirPods Pro. And users have complained that the new force touch controls on the AirPods 3 aren’t as easy to use as the touch controls on the prior model.