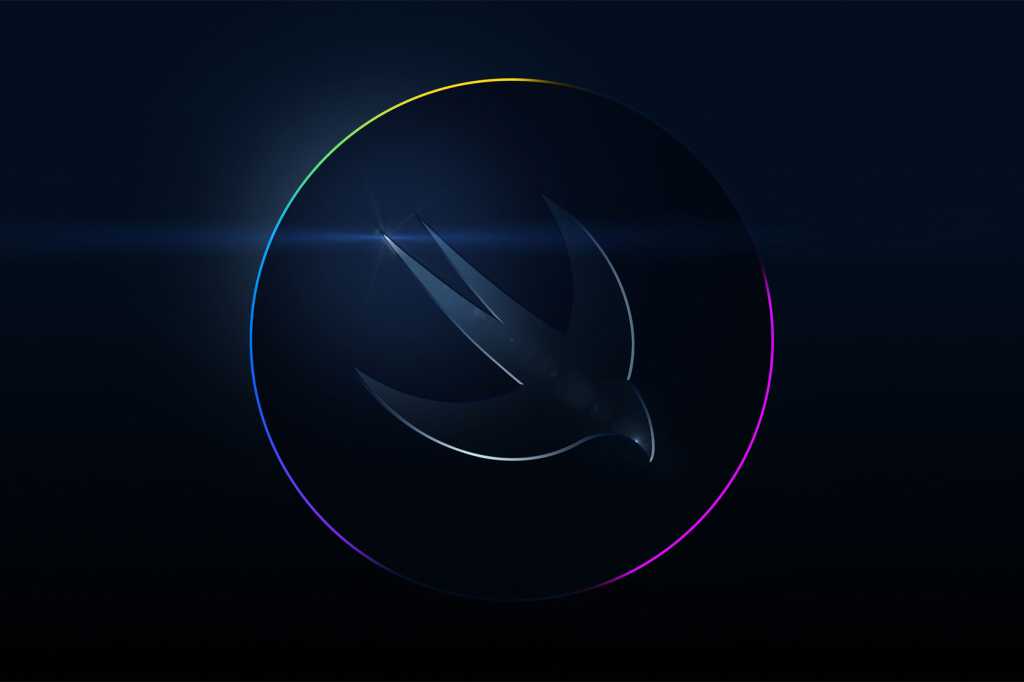 Apple has formally announced that this year’s Worldwide Developers Conference (WWDC) will once again be held as an online-only event from June 6-10, with free attendance for all developers.

Apple’s announcement contains the typical language, stating: “Building on the success of the past two years of virtual events, WWDC22 will showcase the latest innovations in iOS, iPadOS, macOS, watchOS, and tvOS, while giving developers access to Apple engineers and technologies to learn how to create groundbreaking apps and interactive experiences.”

In other words, expect the keynote on June 6 to reveal iOS 16, iPadOS 16, and tvOS 16, macOS 13, and watchOS 9. Apple’s developer conference almost always takes place in June. The image accompanying the announcement is a stylized version of the logo for Apple’s programming language Swift, so we can probably expect some significant announcements to go along with Apple’s Swift and SwiftUI tools.

With the exception of 2006, when the conference was held in August, it has been nearly 20 years since WWDC wasn’t held in early June. In recent years, Apple has used the event to preview the major operating system updates that are coming in the fall, with a beta release for developers following shortly after and a public beta within a month or so.

Other products and services are often revealed at WWDC, often those that cater to developers. In 2019, we got a look at the new Mac Pro and ProDisplay XDR, and in 2017 the HomePod, iMac Pro, and 10.5-inch iPad Pro were revealed. In the last two years, and in 2018, there was no new hardware revealed–though in 2020 Apple did detail its plans to transition away from Intel processors to its own silicon.

While the event is online, Apple plans to host a special limited event for developers and students at Apple Park on June 6 to watch the keynote and State of the Union videos together. Apple says details about how to attend will be available soon. Apple will also once again hold a Swift Student Challenge for budding developers. Students can submit their work for consideration through April 25.