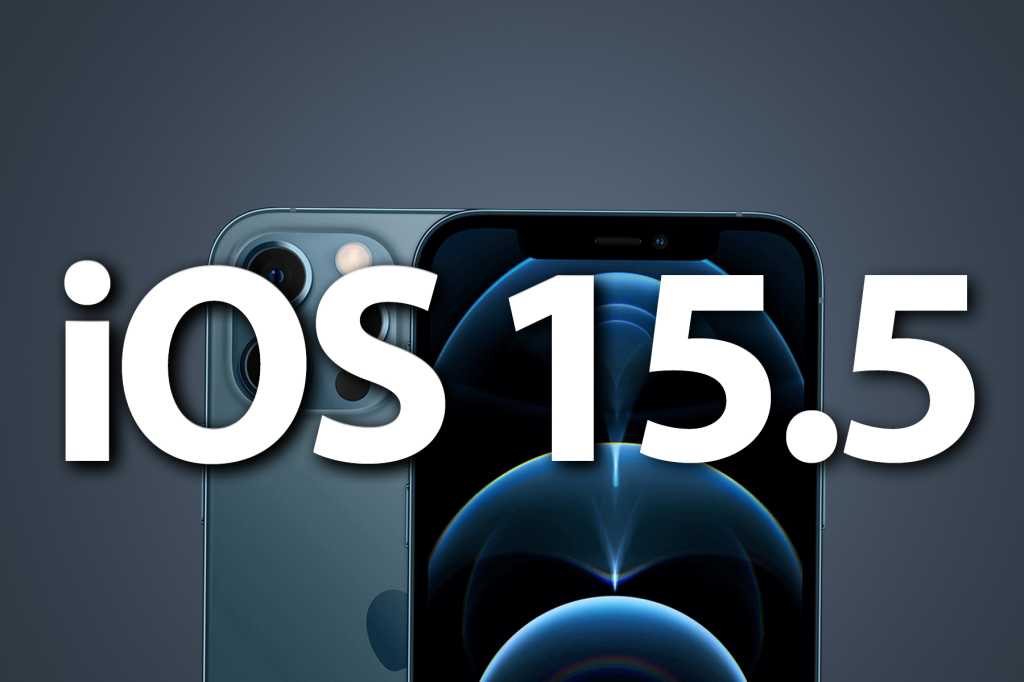 Several weeks after the release of iOS 15.4, Apple has begun beta-testing iOS 15.5 (and associated operating systems like iPadOS, tvOS, and watchOS). With iOS 15.4, Apple released what seemed like all previously-announced features and had nothing left to do until iOS 16 makes its debut at WWDC, but iOS 15.5 still has a few minor changes in store for us. The first beta of iOS 15.5 was released on Tuesday, April 5. We expect the development to continue for several weeks, with a final release likely in May.

Universal Control out of beta

Apple launched Universal Control in iPadOS 15.4 with a beta tag, meaning it wasn’t entirely stable. In iOS 15.5, Apple has removed the beta label, though there are no obvious changes.

In the Wallet app, there are large “Request” and “Send” buttons visible when you look at the Apple Cash card.

iTunes Pass, a years-old feature for storing and managing your iTunes credit in Wallet, is being rebranded as Apple Account. The card in Wallet will function the same as before, showing the unused balance on your Apple account. The name just better reflects that it can be used for App Store and in-app purchases, among other things. The name change is not yet present in the first beta release of iOS 15.5, though.

A new “SportsKit” framework has been in the works for some time, with references going all the way back to iOS 15.2. While the framework is not yet available to developers, it is being expanded upon in iOS 15.5 to better support things like baseball scores for specific innings. Just in time for Friday Night Baseball.

Apple acquired classical music service Primephonic back in August of 2021, and said, “In the coming months, Apple Music Classical fans will get a dedicated experience with the best features of Primephonic, including better browsing and search capabilities by composer and by repertoire, detailed displays of classical music metadata, plus new features and benefits.”

Well that stand-alone classical experience still hasn’t come to pass, but several references to “Apple Classical” have been found in the iOS 15.5 code, so perhaps a launch will come along with the final release.

9to5Mac reports that the second iOS 15.5 beta adds support for the Italian Bancomat and Belgium’s Bancontact banking networks. Neither network is currently compatible with Apple Pay.

Apple Podcasts includes a new setting to limit episodes stored on your iPhone and automatically delete older ones.

In order to download the iOS 15.5 beta, head over to beta.apple.com on the device upon which you wish to run the beta OS. Register for the beta, then download the profile.

After you’ve got the profile, head to Settings > General > VPN and Device Management to activate the profile, which requires restarting your iPhone or iPad. Once it has restarted and the profile is activated, go to General > Software Update to download and install the iOS/iPadOS 15.5 beta.

Registered developers can download the profile for the developer beta by visiting developer.apple.com/download on the device upon which they wish to install the beta.