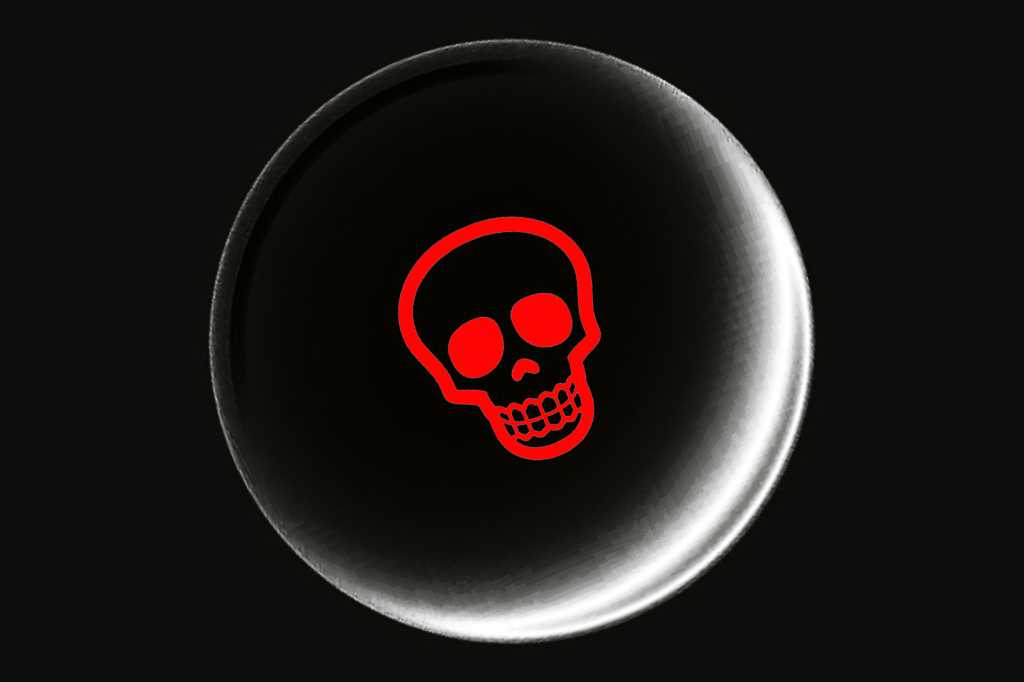 It’s been suspected for some time that Apple’s AirTag Bluetooth tracker, despite its built-in privacy measures, is being widely used for stalking and robbery. The device can be hidden among an unsuspecting victim’s personal effects, then their location can be tracked remotely by the owner of the AirTag. Anti-stalking features mean the device will reveal its location at some point, but this won’t help if the perpetrator works quickly.

So far such concerns have been largely based on anecdotes. Here on Macworld we’ve covered one such case in New York City, another in Detroit, and others in Canada. But Vice’s tech site Motherboard has attempted a more systematic approach to analysing the frequency and severity of AirTag-based stalking and uncovered an alarming number of cases.

Motherboard asked a number of police departments about any cases they had investigated involving AirTags. Eight departments responded with details of 150 such cases across an eight-month period. Of these, 50 involved women receiving notifications that their movements were being tracked by an unknown AirTag, and in half of those cases the victim could identify a specific man–usually an angry ex, sometimes with a known history of abusive behavior–with a motive for planting an AirTag among their belongings for the purposes of stalking or harassment.

Frequently the victims had more than mere suspicions that they were being stalked. One noticed a beeping in her car, discovered it was caused by an AirTag and confronted her ex, who admitted to planting it; another found the Bluetooth trackers attached to her vehicle on multiple occasions. And there were numerous cases where women’s suspicions were strengthened by their exes turning up at their location without having any legitimate reason for knowing it.

But simply having their location known by an ex with a grudge, as frightening as that must have been, was not the worst the victims had to fear. One woman had her tires slashed; another was threatened with physical violence; in other cases the suspected perpetrators actually became violent when confronted. Virtually all of the victims were women.

How widespread is this, and do we need to worry?

While Apple will be dismayed to see a device it claims to have equipped with anti-stalking measures crop up in 50 police cases involving suspected stalking, it’s important to put the numbers in some context. Some extremely rough back-of-an-envelope calculations based on there being 15,766 police departments in the US and roughly 13.5 million stalking cases per year suggests we would expect eight departments to report 4,567 cases across an eight-month period. Those 50 cases would make up slightly over 1%. Not an insignificant proportion by any means, but not quite an epidemic either.

(Similar calculations would suggest that, extrapolating from eight to 15,766 police departments, there could have been something of the order of 295,000 AirTags-implicated cases across the entire US over that eight-month period. But again we are being extremely speculative. It’s possible, for example, that Motherboard targeted bigger departments because it thought they were more likely to have larger and consequently statistically more useful data, or that departments that had seen high rates of AirTags-related activity were more likely to respond to the request because they wanted to warn the public.)

It’s also worth bearing in mind that the AirTags have the ability (and Apple appears to have the will) to evolve their privacy features. Motherboard refers only to “a recent eight month period”, but it’s entirely possible that some of that period took place before even the first wave of privacy features were added in June 2021, and much of it will certainly have taken place before the second wave was announced in February of this year. AirTags will never again be as susceptible to misuse as they were in the highlighted eight-month period.

If one person is determined to stalk another, there are lots of ways they can do this. The AirTag isn’t even the only Bluetooth tracker they could use–indeed, while our experience suggests it may be the most effective tracker out there, it is also the one with the most comprehensive anti-stalking measures, so it’s not an ideal choice. Yet Apple is such a big brand that stories involving its products will naturally rise to the top of the news agenda.

Apple definitely has concerns about the use and misuse of the AirTag: the fact that it’s gone through two separate waves of privacy updates suggests the company takes this issue seriously. And we’ve highlighted the fundamental problem at the heart of object trackers, which is that they can be good at stopping theft or stalking, but seemingly not both. But we’re not yet convinced that AirTag-based stalking is as big a societal worry as the news media suggests it is–especially when the huge number of non-AirTag-related stalking cases get such minimal coverage.