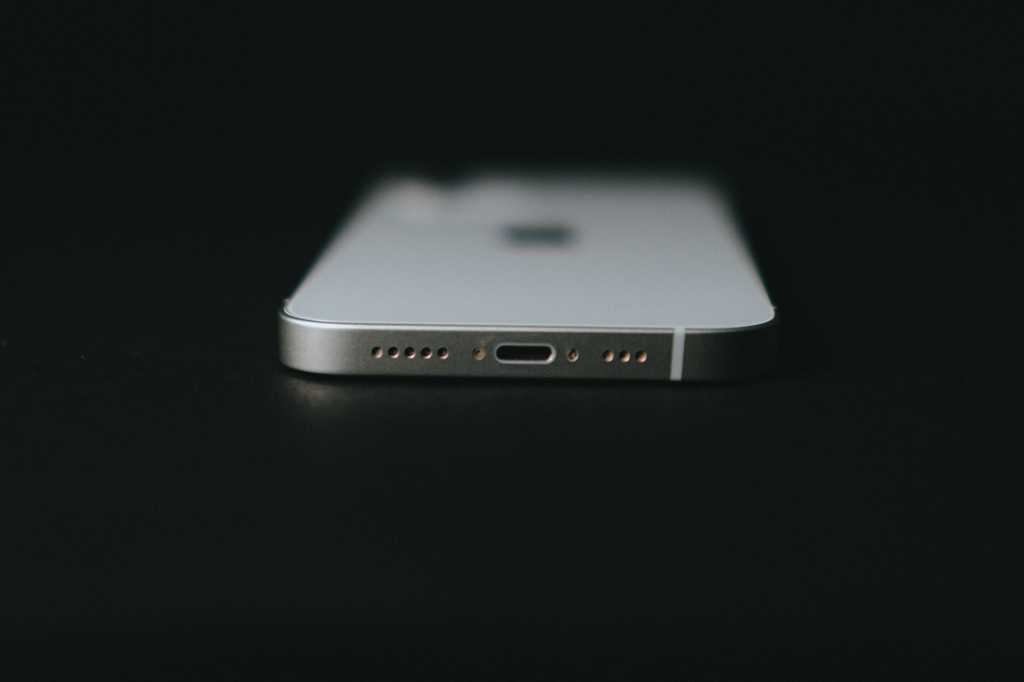 You can adjust how the multiple mics on the last several model years of iPhones mix sound to reduce noise or boost the background starting in iOS 15. Apple adds so many features in its release that you might have missed this one until now, as it’s available without being emphasized.

You can change how foreground and background sounds are mixed or emphasized through the Control Center when placing or receiving calls in several apps. That includes FaceTime, naturally, and many others, such as Webex, WhatsApp, and Zoom.

In an app on an iPhone that supports these modes, when you swipe to reveal Control Center during an active call, you’ll see a Mic Mode option in the upper-right corner as a light-gray lozenge with the mic in orange. Press and hold to select among three pop-up options:

Voice Isolation and Wide Spectrum require an iPhone with an A12 Bionic processor or later: the iPhone XS and XR models and later and the second- and third-generation iPhone SE models.