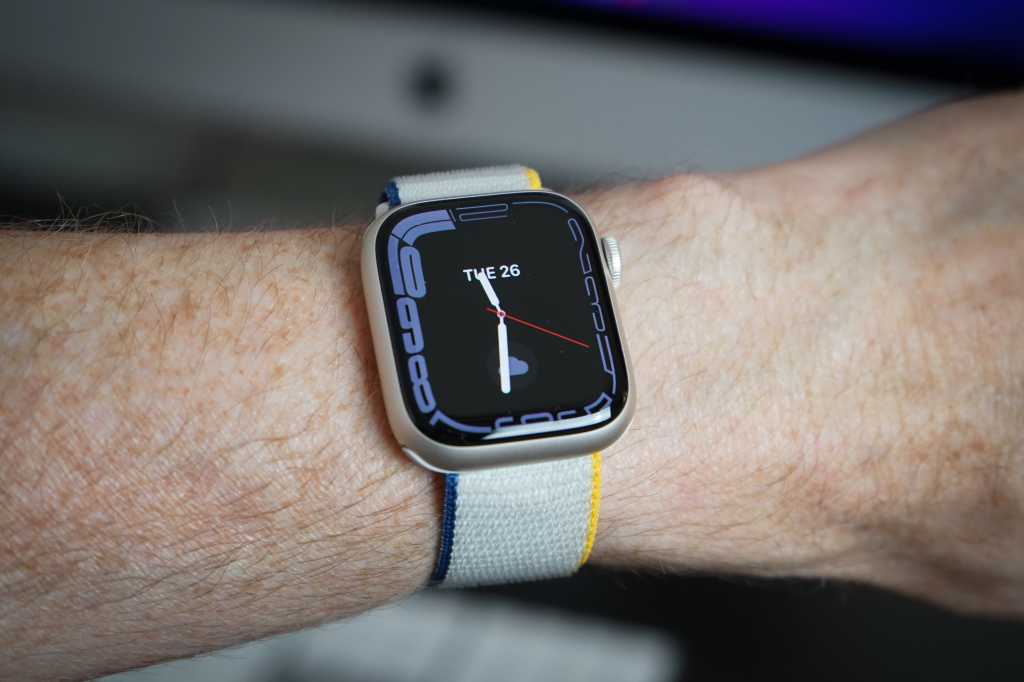 Apple has reportedly been working on adding blood-pressure monitoring to the Apple Watch for many years but a new report from Bloomberg says it’s not arriving this year, either.

Mark Gurman of Bloomberg reports that Apple has “hit some snags” with the development of its blood pressure monitor for the Apple Watch and it isn’t expected to be ready until 2024 at the earliest—and it very well could be delayed till 2025. That means the Apple Watch Series 8 (2022) and Apple Watch Series 9 (2023) won’t get the updated sensor and capabilities.

Samsung introduced blood pressure monitoring on the Galaxy Watch3 and Active2, but it requires monthly calibration with a valid MFDS-approved upper-arm, cuff-based monitor. Gurman says Apple’s approach would be different. Similar to heart rate monitoring, it won’t tell users their specific systolic and diastolic readings but would warn them that they may have hypertension or high blood pressure. Apple is reportedly running trials of its new technology on employees.

Also years away is noninvasive blood sugar monitoring, another feature that has been rumored for many years. Gurman reports that the feature hasn’t even been assigned a target release year, so it could be more than five years away, if it ever arrives. Apple is reportedly in discussions to improve support for third-party glucose meters.