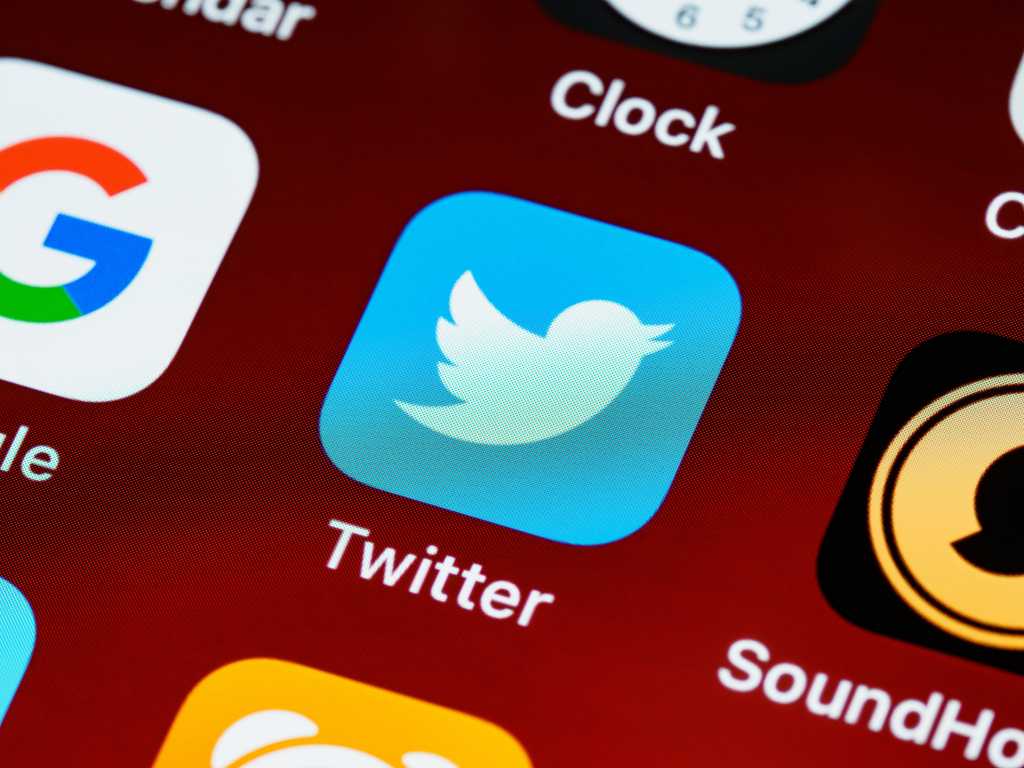 Update 04/25/22: Twitter has released a statement saying that the board has agreed to sell the company to an entity wholly owned by Elon Musk, accepting a buyout bid of about $44 billion in cash. After completion of the transaction (in which shareholders will get $54.20 per share of common stock they own), the company will no longer be a publicly traded company.

“Free speech is the bedrock of a functioning democracy, and Twitter is the digital town square where matters vital to the future of humanity are debated,” said Mr. Musk. “I also want to make Twitter better than ever by enhancing the product with new features, making the algorithms open source to increase trust, defeating the spam bots, and authenticating all humans. Twitter has tremendous potential—I look forward to working with the company and the community of users to unlock it.”

Original story: After polling his followers on the social network’s adherence to “free speech,” buying nearly 10 percent of the company’s shares, accepting then declining an offer to join the board, and floating several ideas for new features, Elon Musk has a new tactic in his war against Twitter: buy it outright. In a disclosure on, you guessed it, Twitter, Musk has announced that he has made a $41 billion cash offer to take the company private.

The latest gambit is a staggering move that could have enormous effects beyond Twitter. Musk’s offer price of $54.20 per share—because he had to get a 420 joke in there—represents a 38 percent premium to Twitter’s April 1 close, the last trading day before the whole saga started with the disclosure that the Tesla CEO had taken a stake of nearly 10 percent in Twitter.

Following that sizable stock purchase, Musk accepted a seat on Twitter’s board but quickly reneged on it after Twitter requested a background check and a 15 percent cap on total shares.

It’s unclear what the next steps will be. Twitter’s board needs to review the offer, but the amount Musk is willing to pay is unlikely to be matched. It’s hard to see the offer as anything but hostile, especially considering the events that have played out in recent weeks. Musk’s offer includes the condition that Twitter “needs to be transformed as a private company.”

In the offer letter, Musk said he believes in Twitter’s “potential to be the platform for free speech around the globe, and I believe free speech is a societal imperative for a functioning democracy.” He added that the offer was his “best and final offer” and he is not “playing the back-and-forth game.” If not accepted, Musk says he “would need to reconsider my position as a shareholder.”