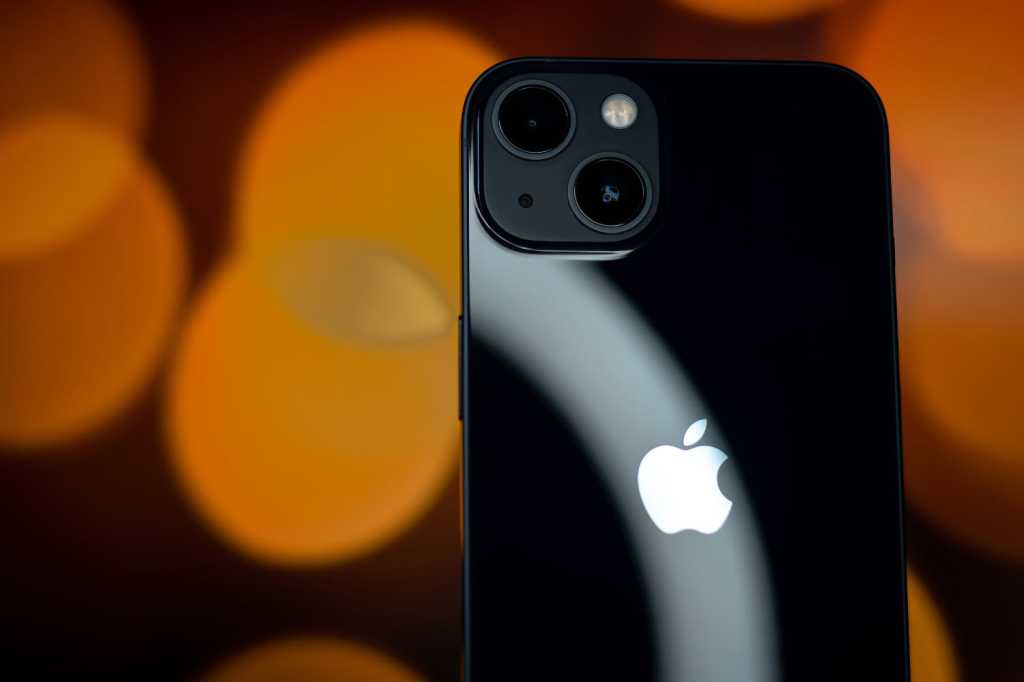 Have you heard of these nothing burgers? Apparently, they make the entire burger from absolutely nothing. The Macalope doesn’t know how they do it and still make a profit. It’s crazy.

Which brings us to 5G.

You remember 5G, right? It’s the thing on your phone you hardly notice, except when it’s draining your battery for no good reason.

A little over a year ago The Verge reported the 5G situation (and before you say it, “The 5G Situation” is a terrible band name) thusly:

…what we have now is widespread 5G that’s more or less the same speed as (or even slower than) 4G and super-fast mmWave 5G in some parts of some major cities with highly limited range.

A year later, it’s not much better.

Tim Bray recently collected some anecdotal evidence (tip o’ the antlers to John Gruber) about peoples’ reaction to 5G and it’s a symphony in the key of middling. His conclusion:

It’s perfectly possible that, ten years from now, we’ll look in the rear-view and say “[5G] was a good investment.” I wouldn’t bet on it, but it’s possible.

The modest and spotty improvements brought by 5G might be fine, but as The Wall Street Journal reported, 5G also drains your battery like it’s mining bitcoin on your phone in the background.

Anyway, 5G does seem to offer advantages for a limited number of customers and you can really get great speeds if you’re able to connect to mmWave, which is rare, but this is not what we were promised when pundits were howling that Apple was doomed because it wasn’t the first to ship a 5G phone.

Let’s go back to 2018 when we were told that 5G was “a game-changer”, “the real deal”, and that Apple had “fallen substantially behind”. Yes, Apple was “behind its rivals” who would now have “the chance to define what the future of phones will look like.”

It was a very dire situation for Apple, let the Macalope assure you. Mmm-hmm.

The point is that Apple “missed” absolutely nothing. In fact, it probably gained by not forcing battery-hungry modems on users before they could even make use of them. Even if 5G had turned out to be the game-changing real deal those who eat up carrier marketing materials like monkeys eat up monkey chow believed, there was no cost to not shipping a 5G phone in 2018 or even 2019.

Apple’s definitely been behind the curve before (see: DVD-RAM drives and CD burners) and it’ll probably happen again. But it wasn’t 5G.