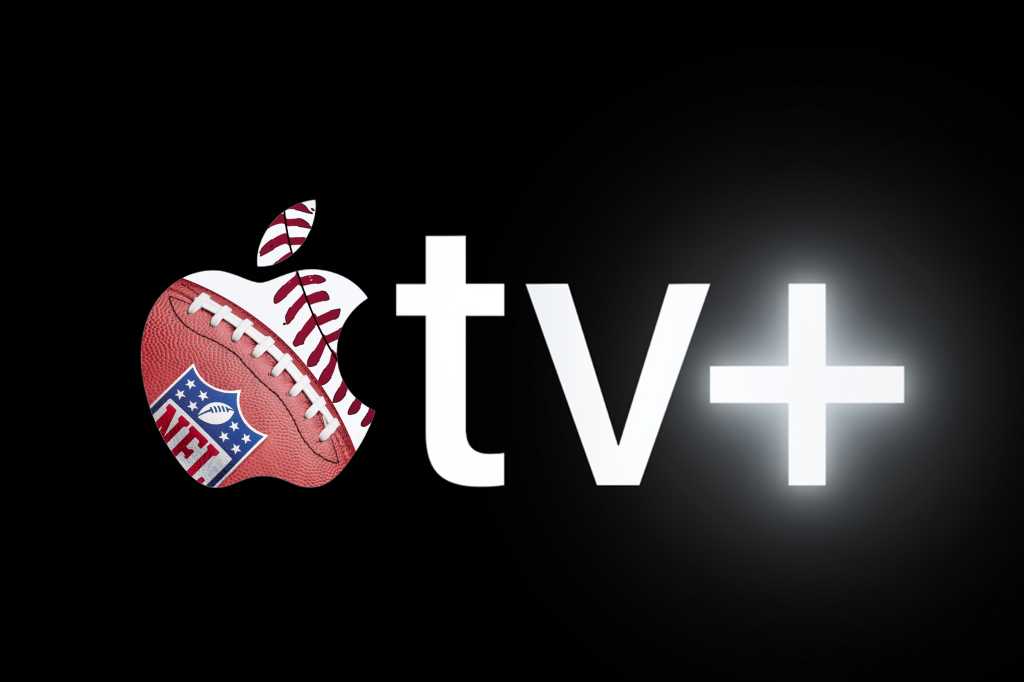 When Apple announced last month that Major League Baseball games were coming to Apple TV+, it wasn’t a huge surprise. We had heard rumors that Apple was looking to expand its catalog with live sports rather than classic shows, and the MLB partnership was a natural fit.

Now it looks like the NFL is next. According to Puck News, Apple will be the streaming home for NFL Sunday Ticket once the DirecTV partnership expires after this season. In his “What I’m Hearing…” column, Matthew Belloni reports that the contract is “Apple’s to lose,” with one source telling him “the deal is actually done and is being kept quiet at Apple’s request.”

Puck News is a new media site “focused on the inside story at the nexus of Hollywood, Wall Street, Washington, and Silicon Valley.” It doesn’t have a track record for breaking stories, but its staff of reporters is well known in the industry. Belloni, one of the site’s founding partners, was formerly editor of The Hollywood Reporter.

Rights to air weekly NFL games would cost significantly more than MLB games. Forbes reported that Apple’s deal with MLB is worth $85 million annually over seven years, but speculation is that NFL Sunday Ticket could command as much as $2.5 billion a year.

NFL Sunday Ticket allows out-of-market fans to watch non-broadcast games of all 32 NFL teams, while Apple’s MLB deal only offers two games a week. Blackout restrictions apply to NFL Sunday Ticket—for example, if you live in California you wouldn’t be able to watch the 49ers, Rams, or Chargers, depending on where you live—so Apple would need to navigate that. Blackout restrictions don’t appear to apply to Apple TV+ streams as they are exclusively aired on the service.

But with the NFL, Apple TV+ would instantly become the number one streaming service for sports fans and it gives the fledgling service a new avenue for subscribers. Apple has been reluctant to make a play for popular shows and movies from other studios, and live sports could be a big draw, offering something that Netflix, Disney+, and other services don’t have. If successful, Apple would have the clout and the funds to expand into NBA, MLS, ATP, and other sporting events.