The new MacBook Pro lineup won’t cause any buyer’s remorse for those who purchased one of the early 2011 models, or perhaps even for buyers of a 2010 MacBook Pro. If you have an older laptop, however, these MacBook Pros offer faster processors, larger hard drives in the 13in models, and improved graphics in the 15in and 17in models – features that combine to make already attractive systems even greater value. 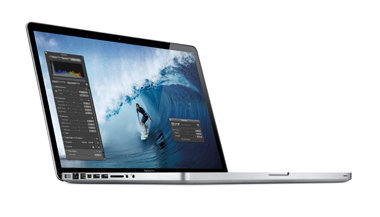