Minecraft may appear primitive compared to the current generation of first person shooters, but the gameplay is gloriously cutting edge. It’s already influencing a new generation of big budget productions. A game you could happily play forever.

If you haven’t yet discovered the pleasures of Minecraft – be very careful. This is a game that can easily vacuum up huge swathes of your life. And it all comes from such a simple concept too. 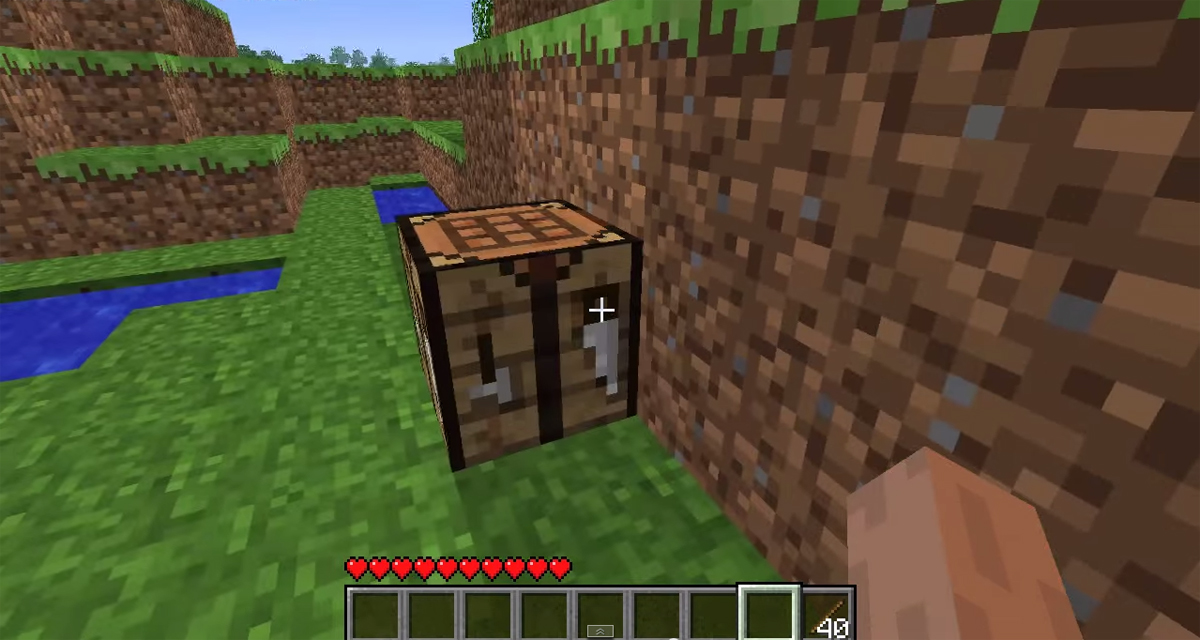 Those in the know call Minecraft a “sandbox” game, part of an emerging class of entertainments that offer users a set of tools and few rules. After that, it’s up to you how you play. In Minecraft’s case, starting a game for the first time automatically generates a world with distinct regions.

You can build in this world by collecting blocks. First, you collect wood from trees. Later, when you’ve made the tools to do so, you can dig into the earth or carve caves out of rock. Minecraft has a vast inventory of materials to mine or gather, and tools you can create.

There are three default ways to play. In Creative Mode, you simply build. It’s like having full command of a giant and infinite Lego set. then there’s Survival Mode, where everything is fine and dandy during the day. At night, though, skeletons and zombies come out to play. To last the moonlit hours, you have to work fast to create a shelter. 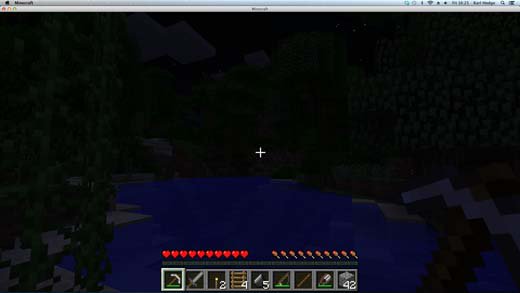 Finally, there’s the recently added Adventure Mode. In this game type players are unable to build, instead exploring ready made levels. For us, the classic Minecraft mode is “Survival”. There’s just the right balance of open-ended creativity and genuine peril to keep you on your toes. It can be a genuine thrill realising you’re far from home as the sun comes down.