The Lego games have been running for years now, but Lego Lord Of The Rings feels as fresh and enjoyable as ever. The Lego format also fits in well with the episodic style of the films, ensuring that younger players will really feel drawn into the epic story as they battle to save Middle Earth from the forces of Lego evil.

I watched the Lord Of The Rings trilogy on TV over Christmas, and enjoyed it much more than when I originally saw the films at the cinema – probably because I could get up and make some tea during the boring bits. So I was in just the right frame of mind for Lego Lord Of The Rings – which, happily, turns out to be one of the best Lego games yet.

The Lego format is the same as ever, reproducing the action of a blockbuster film with cute little characters made out of Lego bricks, but this time around the developers have produced a particularly enjoyable game that is worthy of the epic films. 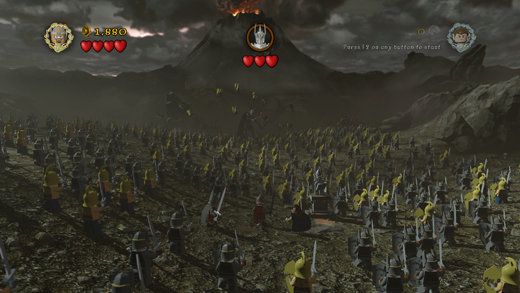 The game starts with a cutscene similar to the prologue in the first film, depicting the first battle between Lego Sauron and the combined forces of humans and elves. It’s quite impressive to see hundreds of little Lego Orcs rushing across the screen – but then, unexpectedly, you find yourself dropped right into the action, controlling either King Elendil, his son Isildur, or the Elf-Lord Elrond as they square up against the mighty Lego Sauron.

The Lego games have always allowed you to switch control from one character to another, and this approach works well with the ‘fellowship of the Ring’ as you can switch between the different characters in order to use particular weapons or skills – perhaps switching to a nimble Elf in order to jump up to an item that the little Hobbits can’t reach. The game also allows two people to play together, with each controlling a different character. 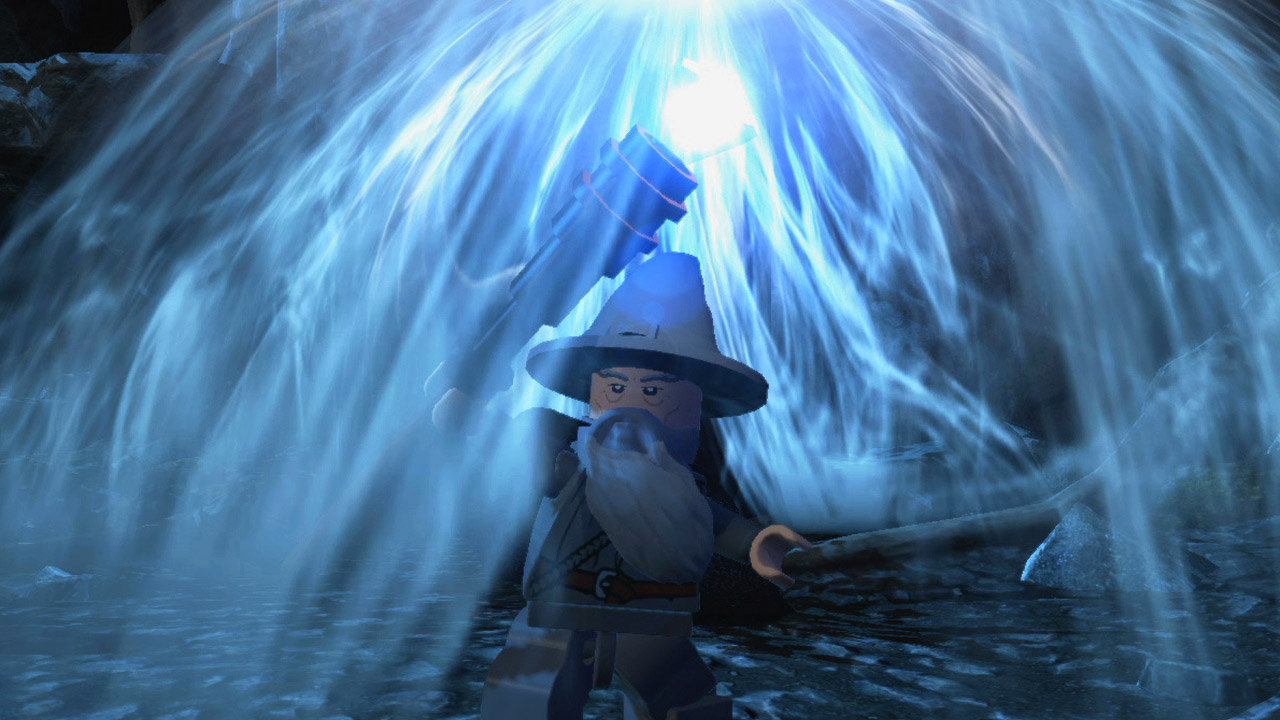 The combat is simple but fun – all you can really do is hit enemies and do a bit of jumping and dodging, but a more complex combat system might have been off-putting for the game’s young audience. And, for variety, the battles are also mixed in with levels where you have to explore and find your way past various obstacles, such as the impressively rendered lava pits of Mount Doom.

There are plenty of other goodies to keep you occupied too. These include Lego ‘studs’ that you can collect and use as currency to buy more equipment, as well as hidden mithril Lego bricks that can be forged into powerful magical weapons and armour. Our only complaint is that sometimes you’re dropped into a scene without much explanation of what you’re supposed to be doing. At one point I found myself playing as Gandalf, frustratingly pinned to a wall during a battle with Saruman, and with no real idea of how to fight back. The game’s system of on-screen hints could definitely be more helpful in explaining what you need to do in situations like that. 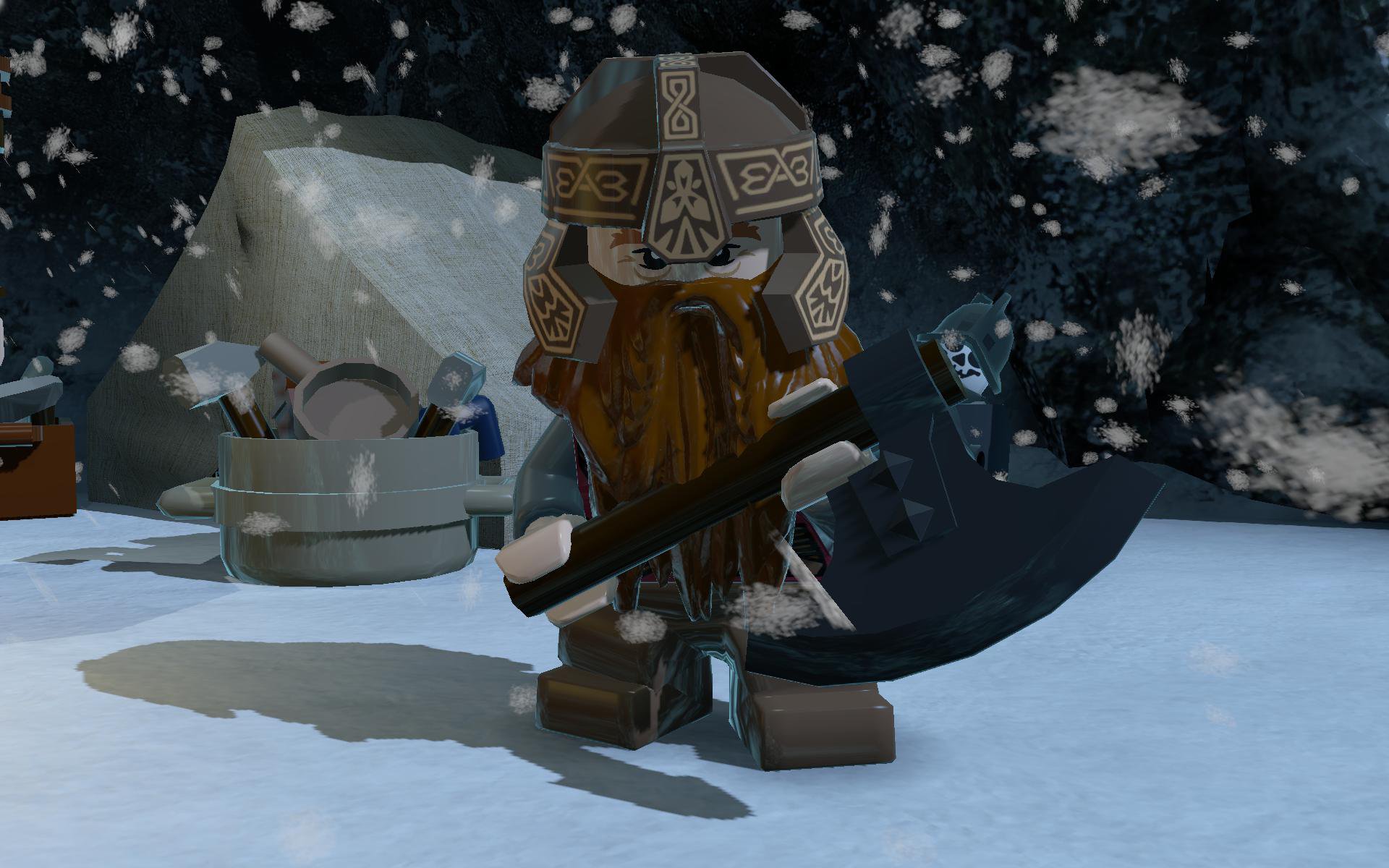