If you enjoy taking photos with your mobile device the 16GB iPod touch is probably not for you. It remains a wonderful media and games player, although with a limited capacity compared to its bigger brothers. An extra £50 for the 32GB iPod touch – twice the capacity and with a great rear-facing camera –will make a lot of sense for most buyers. If you’re on a budget and are most interested in games and other (non-camera) apps this cheapest model may appeal.

Apple has released a new budget iPod touch (16GB iPod touch), cheaper than the existing model but without one key feature. See also our 32GB and 64GB iPod touch review (2012).

The new Apple iPod touch is identical to the existing iPod touch – which remains on sale – except for its choice of colour, capacity and lack of rear-facing camera. 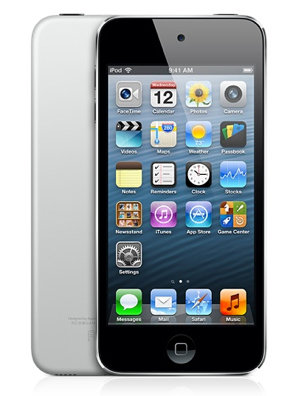 Let’s take a look at what’s been cut, and then you need to decide whether you can live without the deleted functions – and whether that makes the price drop worthwhile.

The most obvious lost feature is the rear-facing 5-megapixel iSight camera. 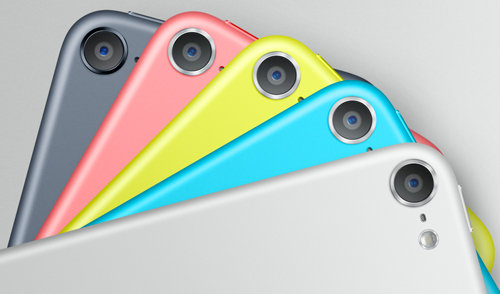 The new 16GB iPod touch lacks this rear camera, and that’s going to put off a lot of people who like to take snaps with their mobile device.

The 32GB and 64GB iPod touch models enjoy features such as Panorama shots, backside illumination (!) and an LED flash. The 16GB iPod touch does not, although face detection is common to all models.

As with the 32GB and 64GB models it features the ability to tap to control exposure for video or stills and have geotagging on photo and video over Wi-Fi. But it does lack the video stabilisation of the more-capable models.

The 16GB touch is therefore nearly as great as its bigger brothers for FaceTime calls but somewhat deficient for normal photography. It’s fine if you want to take arm-length self portraits or snaps with just you and a couple of mates in – but it’s next to useless for photographing or videoing most other stuff.

The new budget iPod touch is currently available in just one capacity: 16GB.

You need to think about how you’ll use the iPod. If it’s for music then how large is your iTunes library?

If it’s for movies or TV shows you’ll be limited to how many you can keep on the iPod as 16GB is not huge.

A 2-hour SD movie is about 1.5GB, and a 2-hour HD movie is about 4GB. That 16GB will fill up fast, although if you’re happy just to carry a few around with you the 16GB should be fine – unless you also want to carry some music and a bunch of apps.

The 16GB iPod touch comes in just one colour: Black & Silver. I guess it’s the most neutral, but it’s certainly a case of austerity colouring. 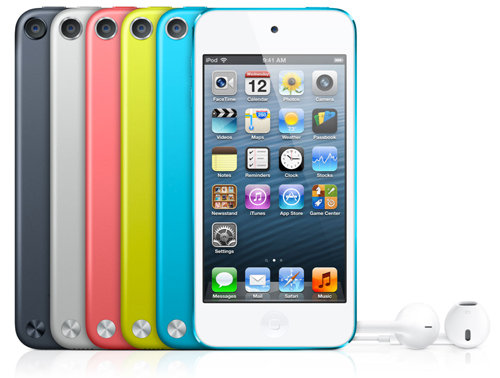 What’s missing on the 16GB iPod touch: the loop

The budget iPod touch doesn’t include the loop wrist strap found on the 32GB and 64GB models. If you like to keep your iPod from flying off in an action-packed acceleromoter game then the lack of a wristband might be annoying. For most people we doubt if this absence matters much. 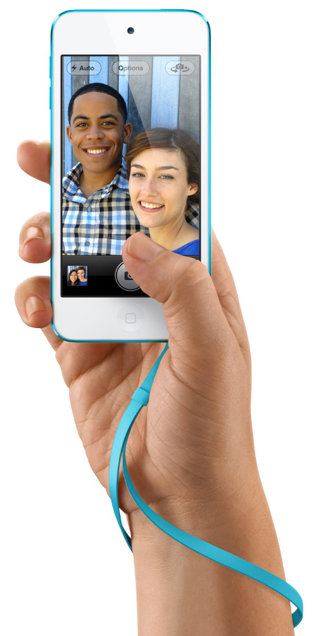 What you lose on the camera and capacity you gain in savings. The 16GB iPod touch costs £199, compared to £249 for the more versatile 32GB iPod touch or £329 for the largest-capacity 64GB iPod touch.

Is that £50 saving worthwhile for what you’re losing? Light app users won’t be too bothered by the smaller capacity, and the colour choice and lack of loop wrist band aren’t deal breakers.

What will make the decision is the lack of the 5-megapixel rear-facing camera. £50 for that and twice the capacity – plus the colour choice and loop – seems good value to us.