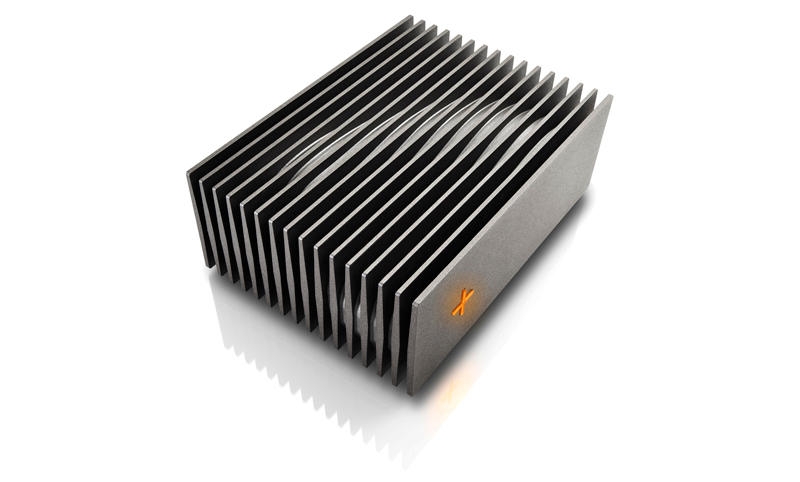 The Blade Runner’s price and limited-edition status obviously mean that it’s not intended for ordinary home users or businesses on a tight budget. However, it performs well, and many of LaCie’s customers are Mac-based designers, who may well feel that the Blade Runner provides suitably eye-catching confirmation of their creative credentials.

It’s hard to get excited about hard disks. After all, they’re purely functional devices that perform a single, specific task, and from an aesthetic point of view they generally just consist of a boring rectangular lump of metal and plastic. And, let’s face it, even Apple struggles to make its Time Capsule storage devices look interesting.

However, LaCie has always used a little more imagination with its hard drive products, often recruiting big-name designers such as Philippe Starck or the Porsche Design studio to come up with visually arresting designs. The latest design from Philippe Starck is the Blade Runner, a large desktop drive that has one of the most striking designs we’ve seen so far. And, in true designer fashion, it’s been issued as a ‘limited edition’ with just 9,999 units available. 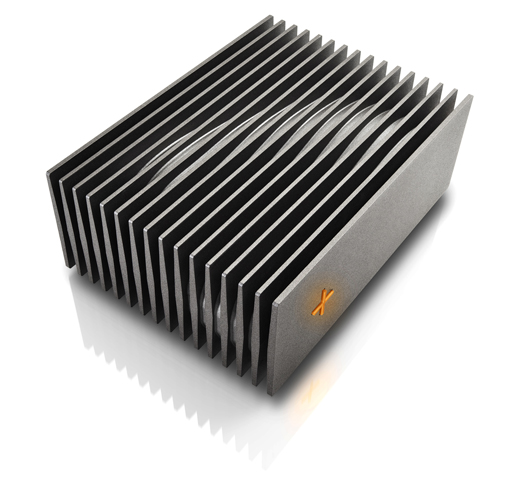 Some people have said that the Blade Runner looks like a small radiator, and that is true when you’re looking at it up close. However, as you move a little further away you can see the curving contours of the drive mechanism that lie just below the surface, and the Blade Runner starts to look more like a piece of sculpture than an ordinary hard drive. It’s certainly an eye-catching piece of kit, but we were pleased to see that it provides very good performance too.

There is currently only one version of the drive available, priced at £264.99 with 4TB storage capacity and a standard USB 3.0 interface. The drive appears to be a fairly conventional 5400rpm drive mechanism, and requires its own separate power supply, but it managed write and read speeds of 142.8MB/s and 176.8MB/s respectively when copying a 5GB batch of small files. The larger file sizes used by the AJA System Test produced even more consistent results, with both read and write speeds of 168MB/s. We’ve seen better performance from solid-state drives, of course, but those results make the Blade Runner one of the fastest conventional hard drives we’ve seen recently. 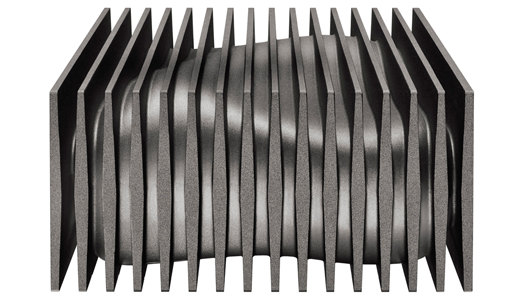 The Blade Runner will work automatically with Apple’s Time Machine backup software, but LaCie also includes a copy of Intego BackUp Assistant with the drive as well. Admittedly, this isn’t a particularly elegant or user-friendly piece of software, but it does provide more versatile backup options than Time Machine. The drive also includes LaCie’s Private-Public software, which uses 256-bit encryption to protect your data, as well as a year’s free subscription for 10GB of storage on the Wuala cloud storage service (though you’ll have to pay for it yourself if you want to continue using the service after that first year).

The only real disadvantage of the Blade Runner is that its striking design and limited-edition status come with a fairly hefty price tag. At £264.99 it’s considerably more expensive than rival 4TB drives such as Western Digital’s My Book Studio, and at that price we’d expect a Thunderbolt interface too.