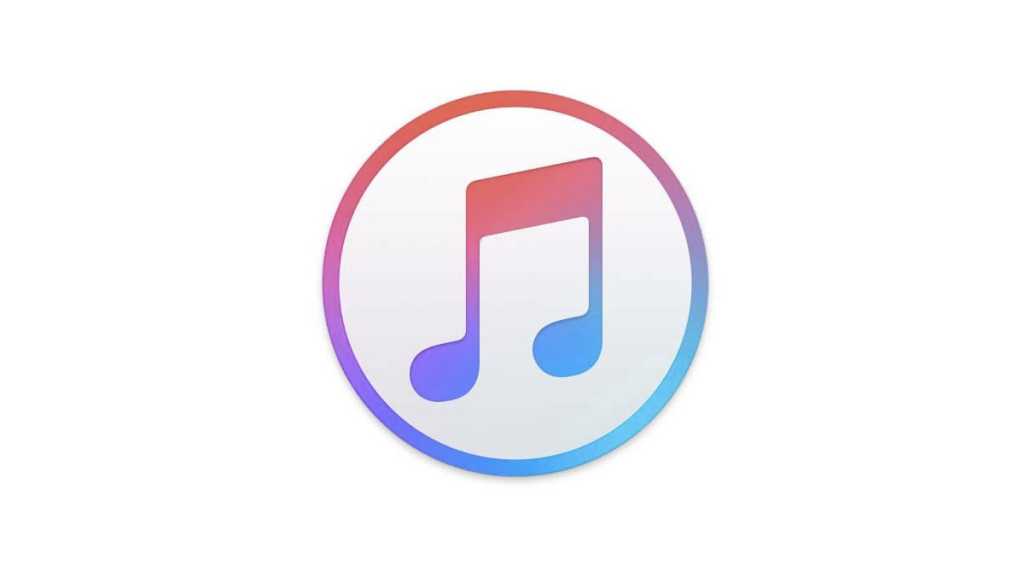 This isn’t a review of Apple Music. The Apple Music service itself is pretty good, and the way that Apple presents that service within the new Music app on iOS devices makes sense. And, on iOS, other types of content have been hived off into their own separate apps, such as Videos and Podcasts. Even iTunes University gets it own app on iOS. But, on Macs and PCs, Apple Music has been crammed into iTunes, alongside TV, films, podcasts and a zillion other features – and the end result isn’t pretty. Apple often boasts that it embraces innovation by dumping existing programs – such as iMovie and Final Cut Pro – and rebuilding them from scratch. It’s time that Apple did the same thing with iTunes, and came up with a new app that reminds us why iTunes was so great in the first place.

It’s safe to assume that you’ve read plenty about the new Apple Music streaming service by now – the millions of tracks that are available, the big-name DJs that Apple has hired (and that little spat with Taylor Swift…). But reading about it isn’t the same as using it.

Things are relatively straightforward on iOS devices, where the new streaming service and radio features have been integrated into an entirely new version of the iOS Music app. Unfortunately, that’s not the case when listening to your music on a Mac or PC. Instead of producing a new Music app for Macs and PCs, Apple has crammed the streaming and radio features of Apple Music into the aging iTunes, a program that was already bursting at the seams and suffering from an increasingly bloated and confusing interface. So how does iTunes 12.2 cope with the introduction of Apple Music – or does Apple just need to throw it away and start all over again?

Things definitely got off to a bad start when many people who downloaded iTunes 12.2 found that it messed up their existing iTunes music library. Track names, artists and artwork got mixed up, and some users even reported losing some tracks altogether. Fortunately, Apple quickly released an update – v12.2.1 – that seems to have sorted out the most obvious bugs, so we can now take a closer look at iTunes itself and see how it copes with the new features introduced with Apple Music.

When we originally reviewed iTunes 12 last year, we said that it was “the poster boy for feature creep”, and that situation just gets worse with 12.2. There are four new tabs sitting in the centre of the iTunes toolbar – which means seven tabs in total, along with the assortment of other menu options stuck over on the far left of the toolbar. The original set of tabs – My Music, Playlist and the iTunes Store – don’t change too much this time around, although that’s little comfort to people like me who think that the display of their music library went down the toilet when Apple removed the Coverflow mode from iTunes 11.

See also:  How to move your iTunes library to a new computer or external hard drive 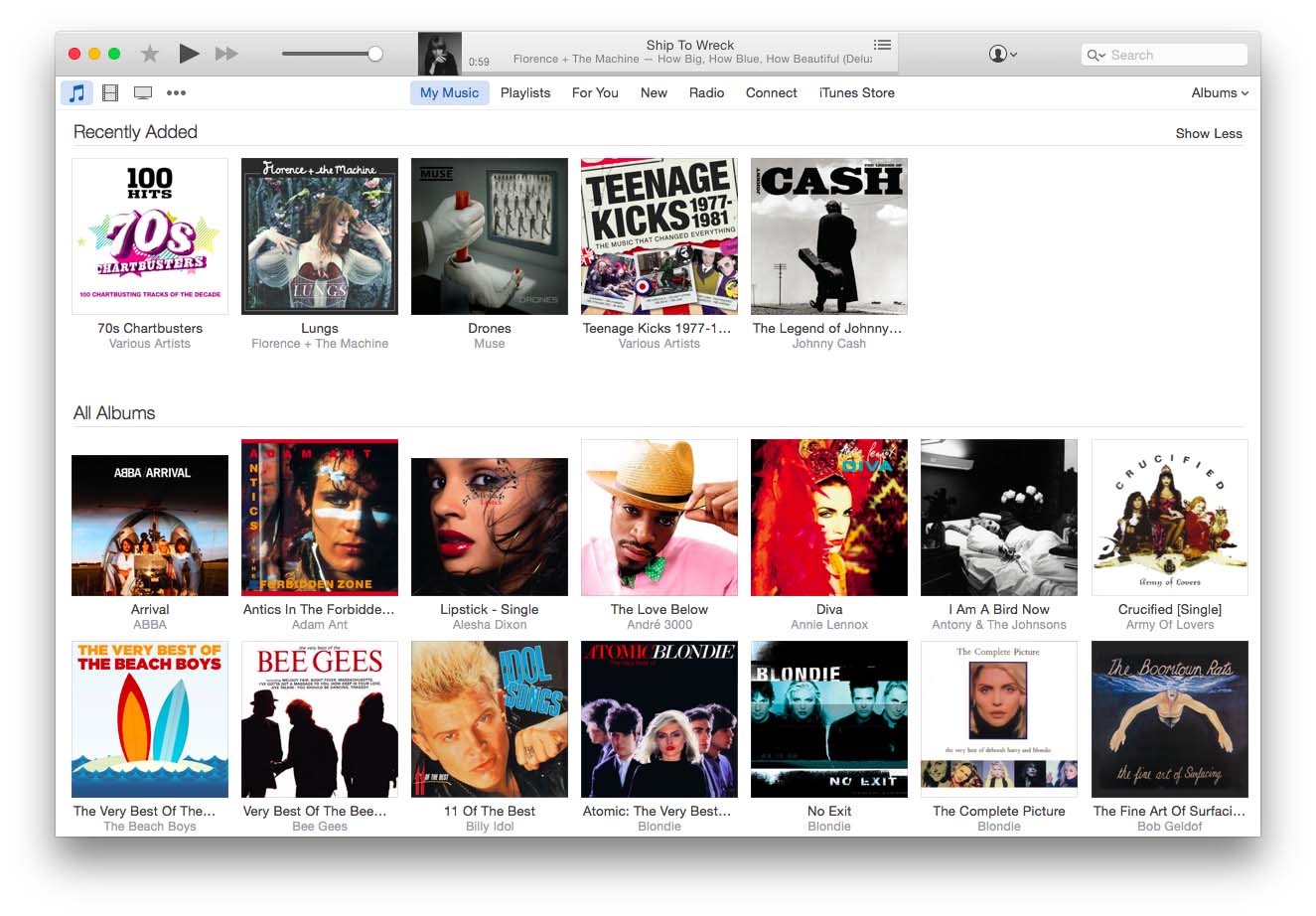 The new tabs that have appeared in iTunes 12.2 don’t restore our faith either. These new tabs are labeled For You, New, Radio, and Connect – and, frankly, they’re a mess. The new streaming service is called Apple Music, but is there a tab or an icon labeled ‘Apple Music’ for you to click on? No, of course not – and rather than being “all in one place” as Apple boasts, it turns out that the various features offered by Apple Music are actually scattered across these four new tabs.

Click on For You, and you’re presented with a big red button that prompts you to start your free, three-month trial period. If you’re not ready to break out your credit card just yet then you can click on ‘Go To My Music’, which will take you back to your existing iTunes music library that is stored on your Mac or PC. But if you do that then you’ll suddenly find that the For You and New tabs vanish from the toolbar altogether. There’s no explanation or warning for this – the endlessly-hyped and revolutionary Apple Music service just vanishes from sight and goes into a big sulk because of your refusal to sign up on the spot.

You can get those two tabs back if you select Apple Music from the Account pull-down menu, or by activating it in the iTunes Preferences panel (Command-comma), but as an example of interface design this is just bizarre. There’s another annoying feature in the New tab as well. This tab shows you the latest new tracks and playlists chosen by Apple’s team of ‘music editors’. You can browse through the various playlists, and even add tracks to your ‘Up Next’ list – but you can’t actually play any of these tracks until you sign up for Apple Music. 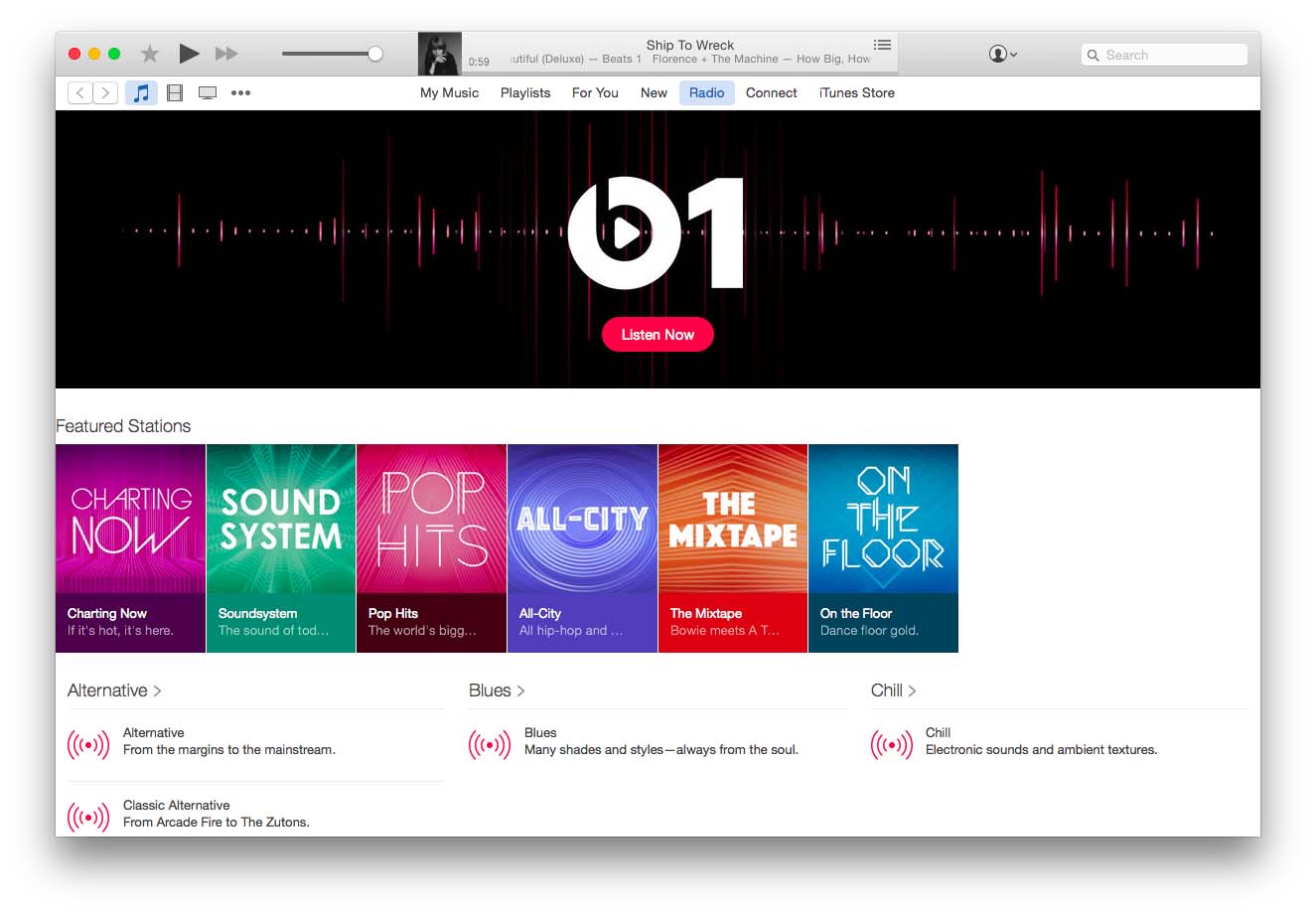 There’s something similar going on with the Radio tab as well. Click on Radio and you’ll see a big banner for the Beats 1 radio station, followed by a long list of additional ‘stations’ organized into categories such as blues, classical and rock. You can listen to Beats 1 right away, just by clicking the ‘Listen Now’ button, but I was baffled to find that the Play buttons on the other stations didn’t do anything, and just left me randomly clicking buttons trying to figure out what was going on.

It turns out that you can listen to Beats 1 without signing up for Apple Music, but you do have to sign up in order to listen to the other stations shown in this tab. To be fair, that makes some sense if Apple is trying to force encourage people to sign up for the new service – but it’s just idiotic that iTunes doesn’t actually tell you that you need to sign up (as the Music app does on iOS devices when you try to listen to any of these stations).

It’s also worth pointing out that these ‘radio stations’ are really just playlists compiled by the staff on Apple Music. They’re not actual Internet radio stations, which remain hidden away in the un-named ‘three dot’ menu over on the left of the iTunes toolbar. 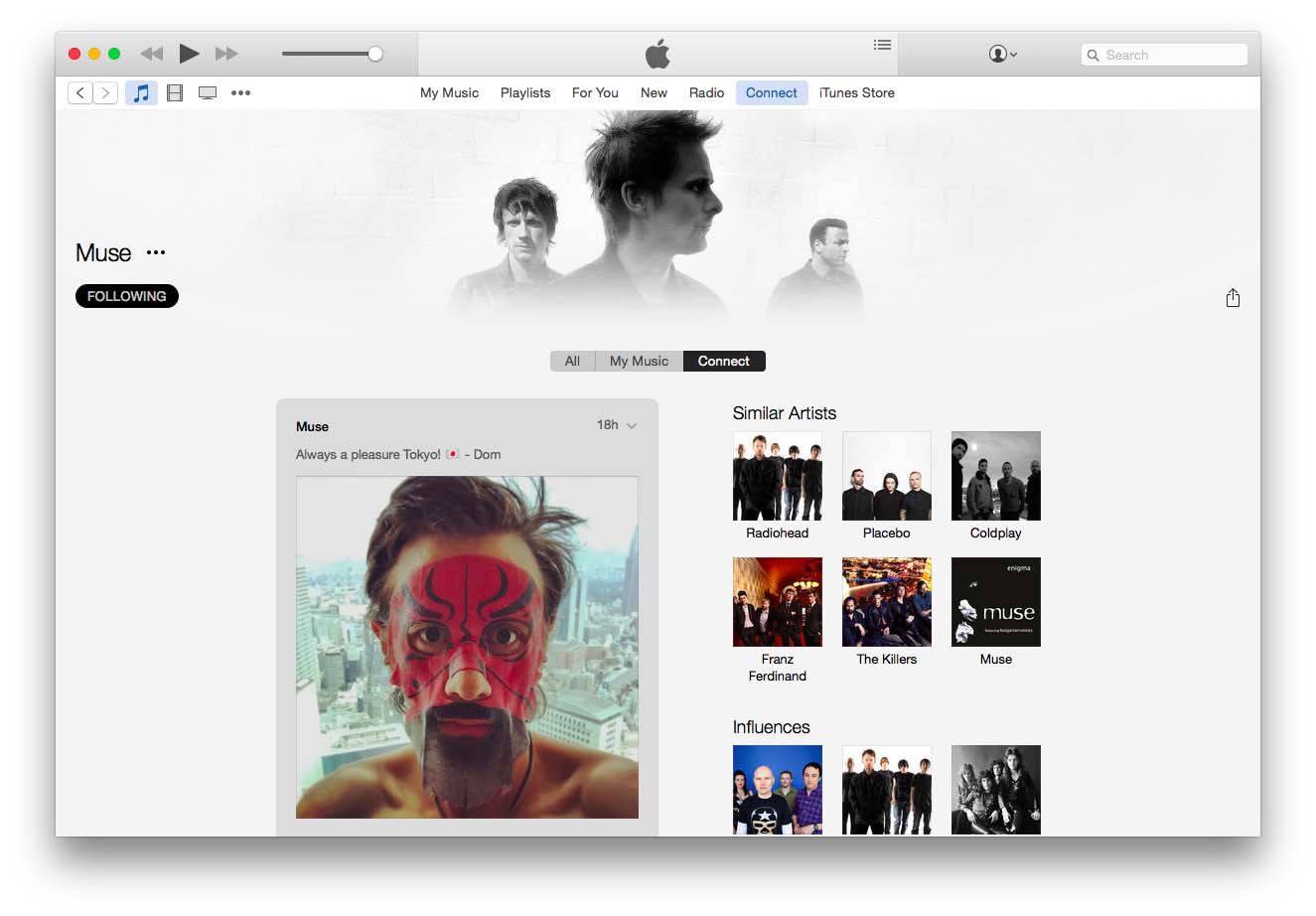 After all that, it was a relief to find out that the Connect service is a bit more straightforward. You can view artist feeds without having to sign up for Apple Music, and add comments and share items on Twitter or Facebook – although you do need to sign up in order to play or download any tracks that artists include in their feeds. The only other head-scratcher is the fact that the iTunes Match tab found in previous versions of iTunes has now vanished. If you subscribe to iTunes Match then you’ll need to reactivate it from the Account menu in order to use it again.

See also: 10 ways to clean up your iTunes library