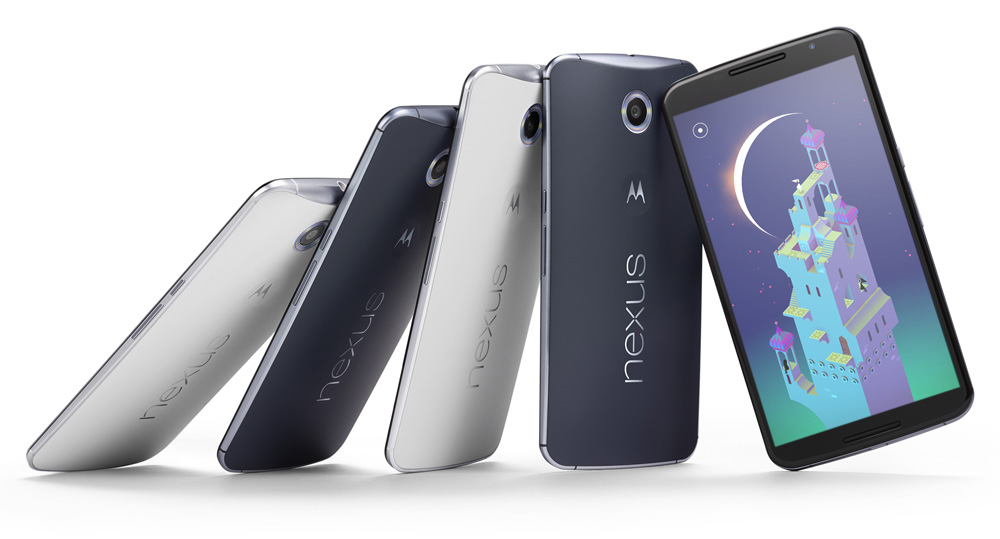 Google worked with Motorola to design and build the Nexus 6, so the smartphone looks very similar to the Morotola Moto X. It has a contoured aluminium frame, but the back is plastic, and comes in either ‘Midnight Blue’ or ‘Cloud White’, as shown above.

The iPhone 6 Plus, on the other hand, has a completely aluminium back case, which we think makes for a more premium look but others may disagree. It’s available in silver, gold and slate grey colour options to suit your personal style. 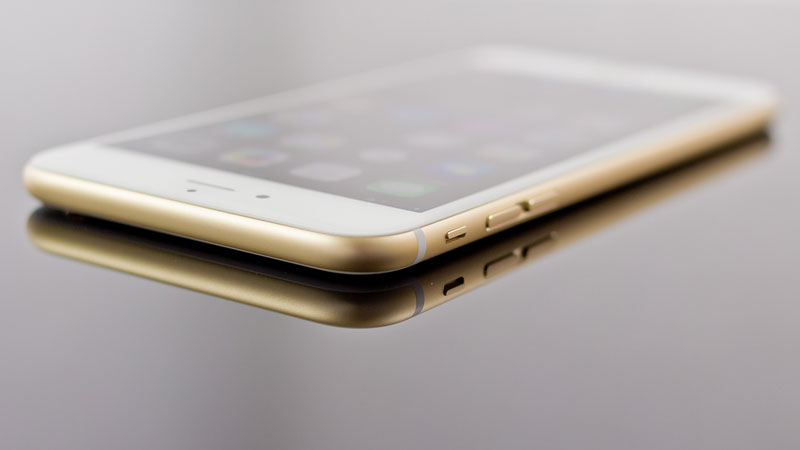 Interestingly, though, Google has managed to squeeze the 6in screen (which we talk about in more detail below) into a body that’s not hugely different in size to the iPhone 6 Plus with a 5.5in display.

Google says that the Nexus 6 is 82.98mm wide and 159.26mm tall. Bigger bezels on the iPhone 6 Plus mean that it’s only 1mm shorter than the Nexus 6 at 158.1mm and around 5mm slimmer than the Nexus 6, so if you’re eager to get as big a screen possible in as small a body as you can then the Nexus 6 definitely scores some points here.

Read our comparison review of iOS 8 and Android Lollipop

You’ll be surprised at how much difference half an inch makes when it comes to screen size, so it’s worth holding both of these smartphones for yourself before purchasing either one to see whether you’re comfortable using the larger device.

Inside the Google Nexus 6 is a Qualcomm Snapdragon 805 processor clocked at 2.7GHz and coupled with Adreno 420 graphics, so is a rather powerful smartphone. It has 3GB of RAM, too, while the iPhone 6 Plus has 1GB.

The iPhone 6 Plus is extremely powerful too, with its custom-built, 64-bit A8 processor and M8 motion co-processor that performed brilliantly in our tests, even during heavy-duty tasks.

You can see the results of our benchmark testing for both of these smartphones below. You’ll notice that the Nexus 6 scores better than the iPhone 6 Plus in the GeekBench processor speed test, but doesn’t fare as well in our GFXBench graphics tests or Sunspider browser test (in which lower is better).

Both the Nexus 6 and iPhone 6 Plus have 802.11ac WiFi, Bluetooth 4.1 and NFC connectivity options, in addition to 4G LTE.

One of the features of the Google Nexus 6 that we’d love to see on an iPhone soon is the dual front-facing speakers, so if you’re intending to watch movies or TV on that large screen and don’t want to be restricted to headphones then the Nexus 6 is well worth considering.

The Nexus 6 doesn’t have the fingerprint sensor that’s found on the iPhone 6 Plus, though, so you won’t get that added security and ease of use that we’ve found to be big time-saver. 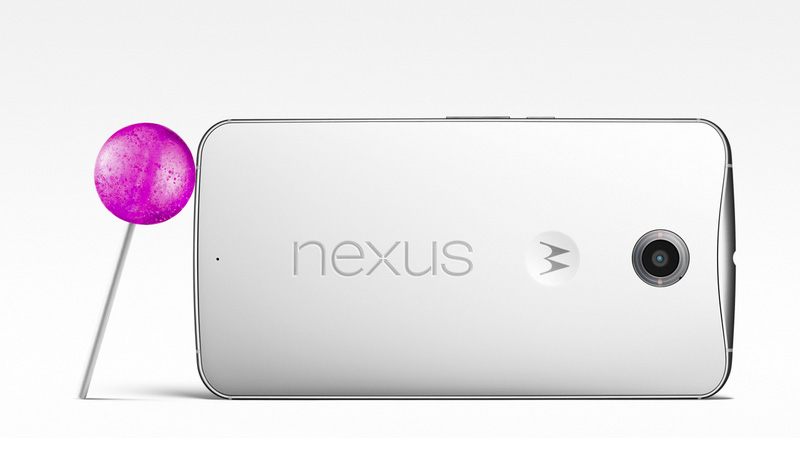 The camera found on the rear of the Google Nexus 6 is 13Mp compared with the iPhone 6 Plus’s 8Mp, though it doesn’t have the bigger pixels that help improve the camera in the iPhone 6 Plus. Both smartphones do offer optical image stabilisation, though. We’ve been very impressed with the photographs we’ve captured with both of these devices. 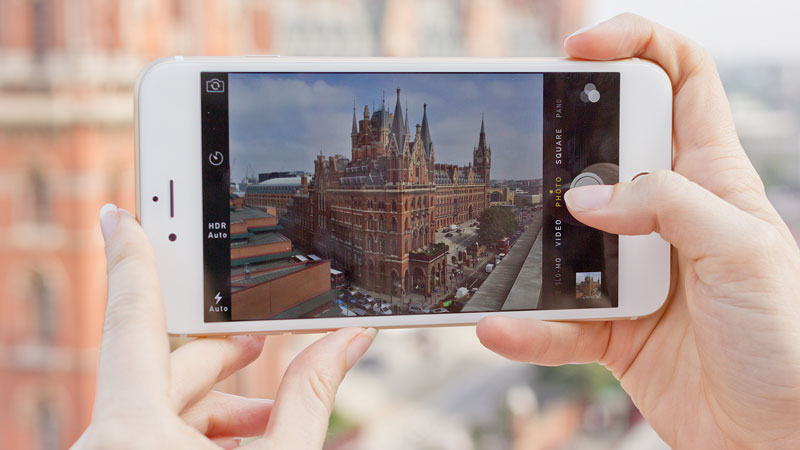 For us here at Macworld – who already use Apple’s iOS operating system as well as Macs – software is a huge factor to take into consideration when purchasing a new smartphone, so if you’re also an iOS and/or Mac user then this could be the case for you too. If you buy the iPhone 6 Plus, you’ll get iOS 8, which means you can quickly and easily transfer all of your apps, games, music and other content onto your new smartphone without needing to buy apps again or start games from scratch, for example.

Plus, with OS X Yosemite imminent, Mac users will also get Continuity features that will make life much easier for iOS 8 users, including the ability to AirDrop between an iOS device and your Mac.

All that and the fact that we simply love iOS 8’s design, features and simplicity mean we’re more likely to choose another iOS device, but if you’ve never owned an iOS device, if you don’t use a Mac or if you’re not keen on iOS 8 at all then you’ll be interested to hear that the Nexus 6 runs Android 5.0 Lollipop, the new version of Google’s operating system.

You can find out how iOS 8 and Android Lollipop compare here, but new features include better multi-tasking, interactive notifications and a new design (though these features do all seem rather familiar to us…).