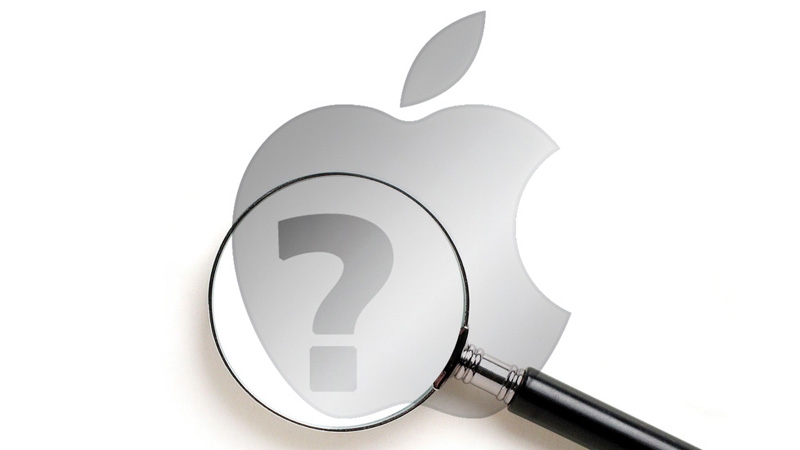 Without an official release from Samsung we can’t come to any conclusion about which is the best smartphone, but we hope that you’ve got a better idea of what the Galaxy S6 mini will be like and how it will compare to the iPhone 6. We’ll update this article when the Galaxy S6 mini launches, and when we’ve carried out all of our benchmark tests.

March is set to be a big month for the smartphone market, with many of Apple’s closest rivals expected to launch new devices at Mobile World Congress in Barcelona at the beginning of March. Among those rivals is Samsung, which is hosting an ‘Uncovered’ event on 1 March that’s likely to give us our first glimpse at the Galaxy S6 and perhaps the Galaxy S6 mini, too.

We’ve gathered up all of the Samsung Galaxy S6 mini rumours to give you an idea of how the new smartphone might compare with Apple’s iPhone 6. Of course, we can’t be completely certain about what the Galaxy S6 will be like until it’s officially unveiled, but the rumour mill tends to be pretty accurate these days so if you’re considering buying an iPhone 6 but are curious about what Samsung has got up its sleeve with the S6 mini then you’ve come to the right place.

As mentioned above, the Samsung Galaxy S6 is set to be unveiled the day before MWC 2015 officially kicks off. That’s 1 March, at the Samsung Unpacked event at 18:30 CET.

Whether the Samsung Galaxy S6 mini will arrive at the same time is currently unknown. It’s certainly possible, although it took several months for the S5 mini to arrive after the launch of the flagship Galaxy S5 last year.

The Samsung Galaxy S5 mini went on sale on 7 August 2014 with a price tag of £390, so comes in at a much lower price than the iPhone 6. It’s expected that the Galaxy S6 mini will cost around £400 SIM-free, but that the price will drop quite quickly to around the £300 mark after a few months.

Based on the numerous rumours we’ve heard so far, we’re expecting the S6 mini to have a 4.7in full-HD (1920×1080) screen, which would equate to an impressive pixel density of 468ppi.

That’s better than the 4.7in screen found on the iPhone 6, which is 301ppi with a resolution of 1334×750, so if the S6 mini does indeed sport the screen we’re expecting it’ll be a major selling point for the smartphone.

Inside the iPhone 6 is a powerful A8 processor paired with an M8 motion co-processor, making a speedy and efficient combo that helps the smartphone top our smartphone speed and graphics performance charts.

The Galaxy S6 mini will probably have the Snapdragon 810 64-bit octa-core chip, which we also expect to be powerful but perhaps not quite matching the speed of the iPhone 6.When the S6 mini is officially launched, we’ll be testing it in our labs here at the Macworld office to find out exactly how it compares with Apple’s offerings.

We do think that the S6 mini will have 2GB of RAM compared with 1GB in the iPhone 6, though, but software plays a big part on how effective that extra RAM is so it’s difficult to compare at face value (we’ll talk about software in more detail later).

That £390 – £400 price tag for the Galaxy S6 mini is likely to offer you 16GB of built-in storage, but unlike the iPhone 6 it’ll have a microSD card slot that should allow you to add up to 128GB additional space. 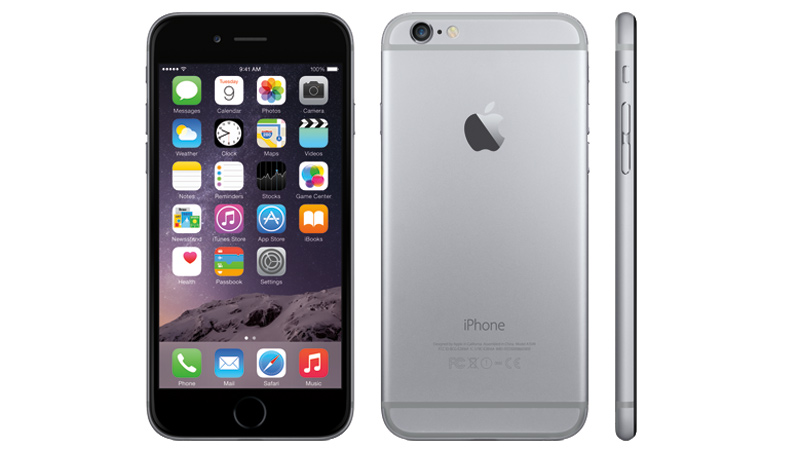 We’re expecting the Samsung Galaxy S6 mini to be made with a half-metal and half-plastic build, and to come in Charcoal Black, Copper Gold, Electric Blue and Shimmery White.

The iPhone 6, on the other hand, is made entirely from metal and glass for a more premium finish. It’s anodized aluminium and comes in Silver, Gold or Slate Grey, so essentially similar colours to the S6 mini aside from the blue option.

When it comes to cameras, it’s likely that the S6 mini will come with the rear-facing camera that’s currently found in the Samsung Galaxy S5, which is a 16Mp snapper with 4K video recording. The camera on the front of the S6 mini is expected to be 5Mp following the selfie craze.

The iPhone 6’s camera is very impressive, but not necessarily on paper. The rear-facing camera is 8Mp, but it does have larger pixels (see: The iPhone camera and the megapixel myth). It can record video in 1080p HD. The front-facing camera is 1.2Mp.

Other features found in the iPhone 6 include the Touch ID fingerprint sensor beneath the Home button, as well as NFC for Apple Pay ( coming to the UK soon). There’s also 802.11ac WiFi.

The S6 mini is likely to have a fingerprint sensor, NFC and 802.11ac WiFi, too, as well as a UV scanner and a heart-rate monitor.

This is where things get tricky, as we’ve always firmly believed that software is down to personal preference. Here at Macworld, we love iOS, and therefore we’ve got media, apps and other content that would require re-downloading should we move to a different operating system. Plus, iOS communicates seamlessly with our Macs, which is a huge boon when it comes to efficiency.

But for those who already know and love the Android operating system it’s tricky to argue that iOS is better, and the same goes for Android users who want to argue that it’s better than iOS. There’s no definitive answer. It’s all about which you personally prefer using, and that’s going to have a huge effect on which smartphone you buy.

The iPhone 6, of course, runs Apple’s iOS 8, which you can find out more about here. iOS 9 is expected to be previewed soon, too.

The Samsung Galaxy S6 mini will run Google’s new Android 5.0 Lollipop, which you can find out more about here.

We’re going to leave it up to you to decide which you prefer.