If it’s the lightest and smallest Mac you are looking for, then get the MacBook. But remember that the MacBook Air would give you a bigger screen and it’s really not much bigger. There’s not really much more in favour of the MacBook other than the fact that you get more storage at the entry level. Since Apple updated the MacBook Air in 2018 we can whole-heartily recommend it. It’s plenty powerful enough for the typical consumer, has the best battery life you can get on a Mac laptop, and it supports eGPUs and extra displays making it worthy of consideration for creatives who don’t want to pay for a MacBook Pro.

When it comes to buying MacBooks, if you don’t consider yourself a Pro user then you have a compelling decision to make between the 13in MacBook Air and the 12in MacBook. Both are slim, light and capable machines with a lot in common, but which one would suit you best?

First an important note: in this article we are talking about the 2018 MacBook Air, not the still-on-sale 2015 model (which had a minor update in 2017). Don’t be foolish, don’t buy that machine. 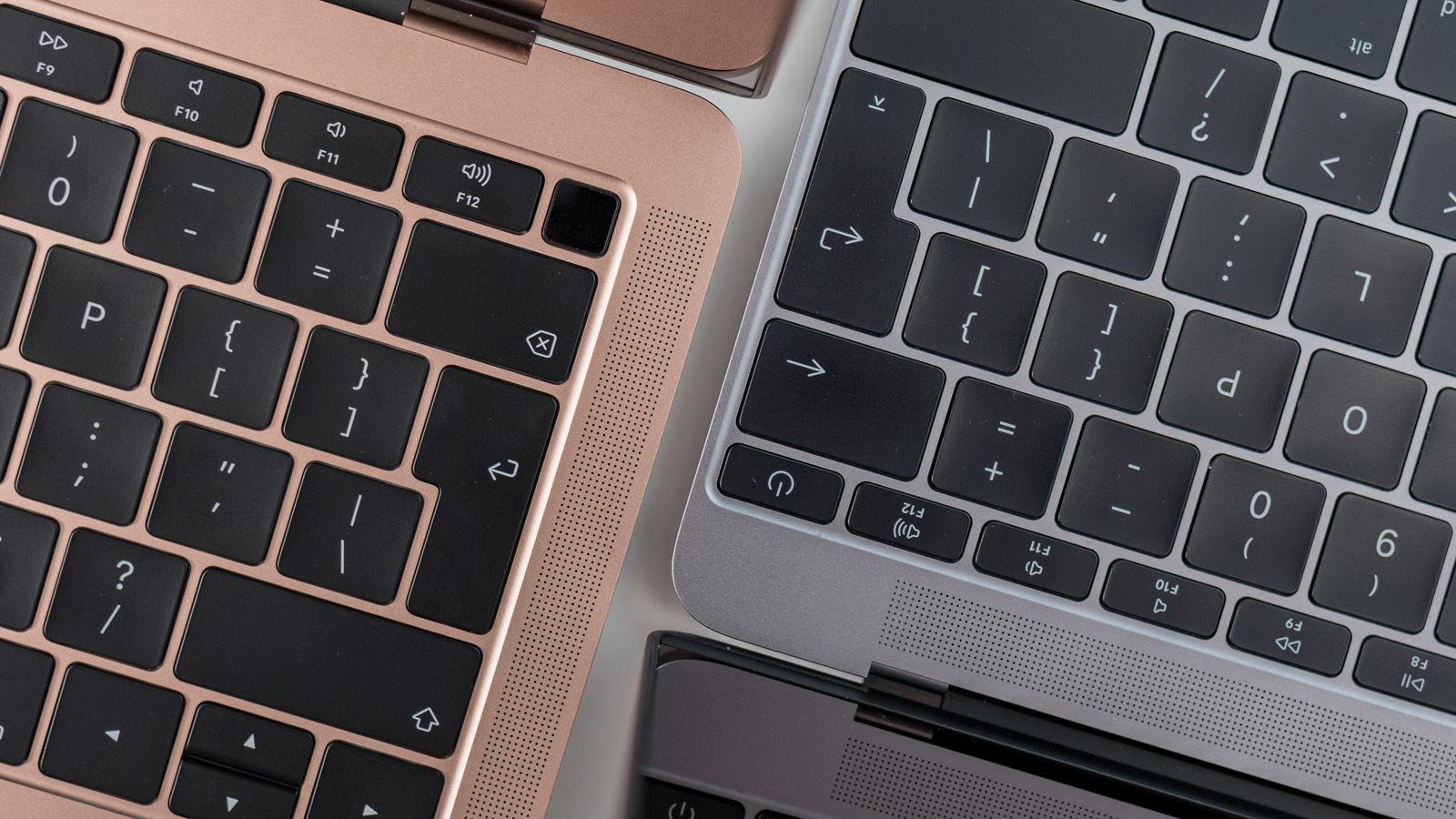 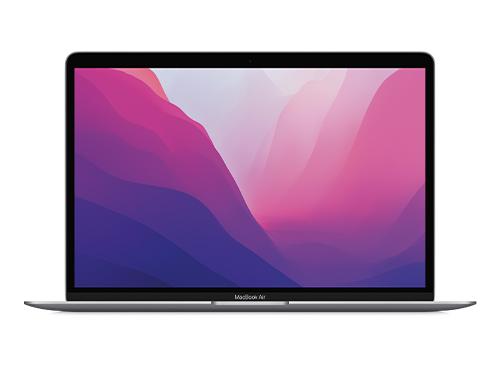 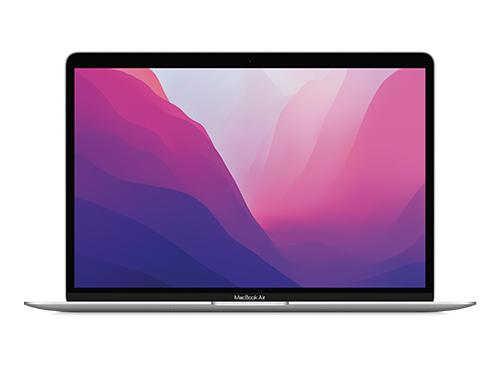 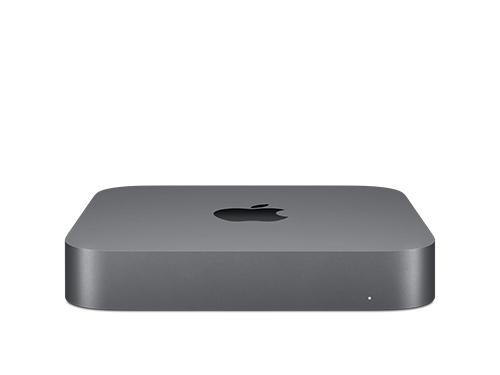 You save money if you buy the November 2020 Mac mini with M1 chip and 256GB SSD from KRCS. 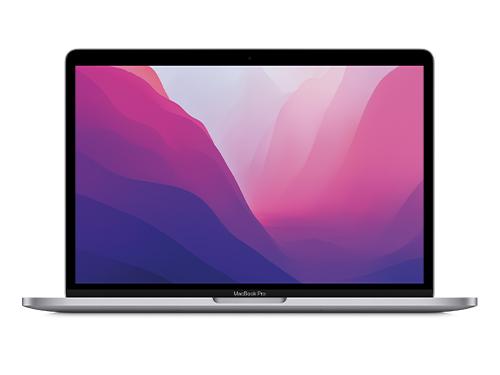 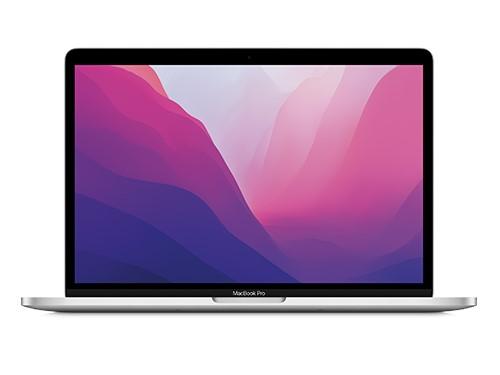 The MacBook Air, despite being larger and more powerful than the MacBook, costs £50/$100 less than the alternative machine. 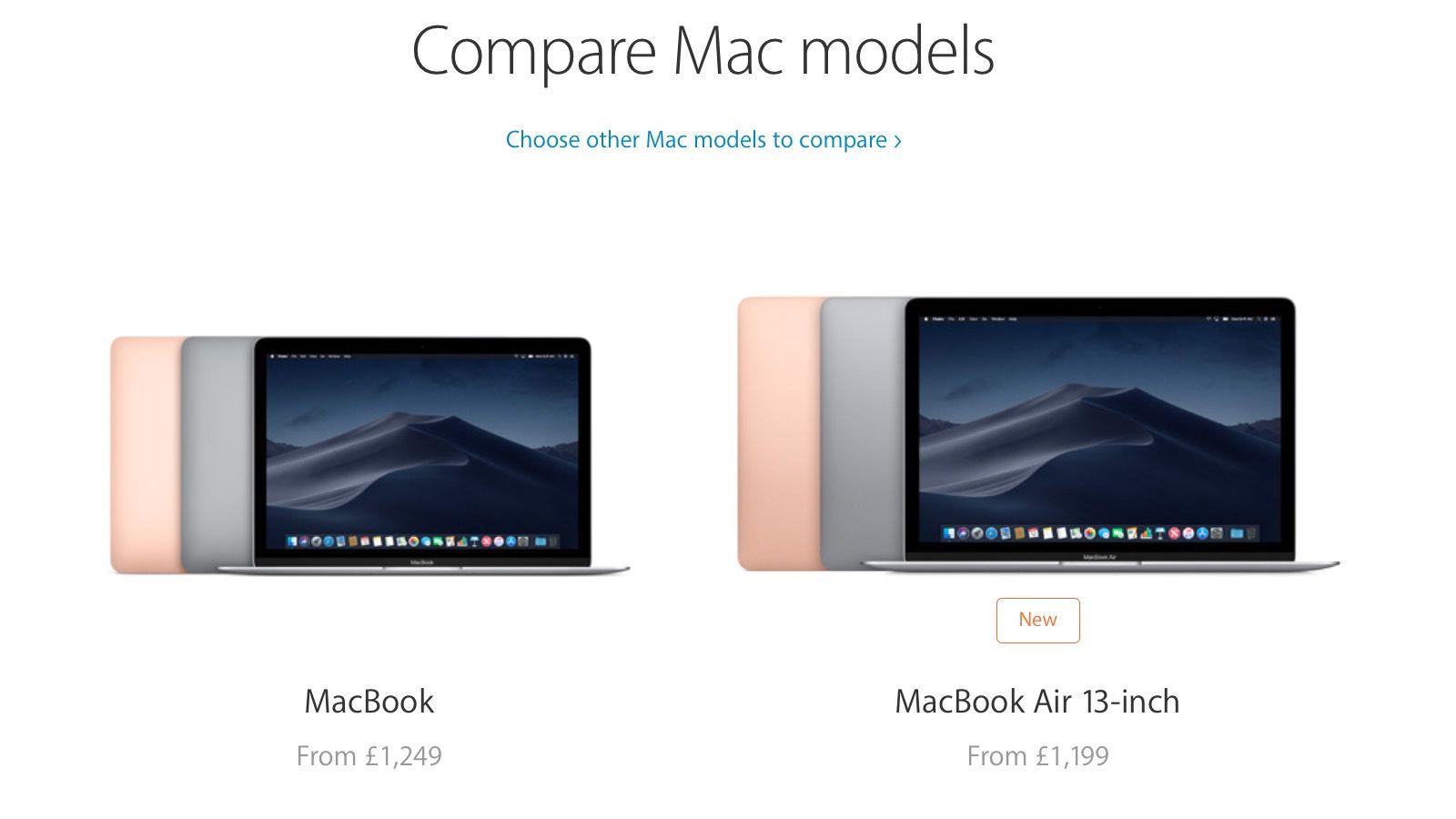 We’d opt for the latter given that it’s possible to store the majority of your data in iCloud, making the size of your SSD (which people will inevitably refer to as a hard drive) irrelevant. With options such as iCloud Photos, Apple Music (£9.99/$9.99 a month) or iTunes Match (£21.99/$25 a year), and iCloud Drive (which costs from 79p/99c a month for 50GB). Read about iCloud pricing here).

Once you decide which Mac laptop you want to buy, you could click the links below to go straight to Apple’s website:

It used to be that only the MacBook came in a choice of finishes – Silver, Gold and Space Grey (there was also a Rose Gold option, but Apple has discontinued that model).

As of October 2018 the MacBook Air also comes in the same Silver, Gold and Space Grey finishes. However, the two Gold options are not the same – the MacBook Air gold is more brassy, while the gold finish on the MacBook is a little lighter. It’s likely to be a matter of personal choice which you prefer. We prefer the MacBook gold option, although in all honesty our favourite was Rose Gold RIP. 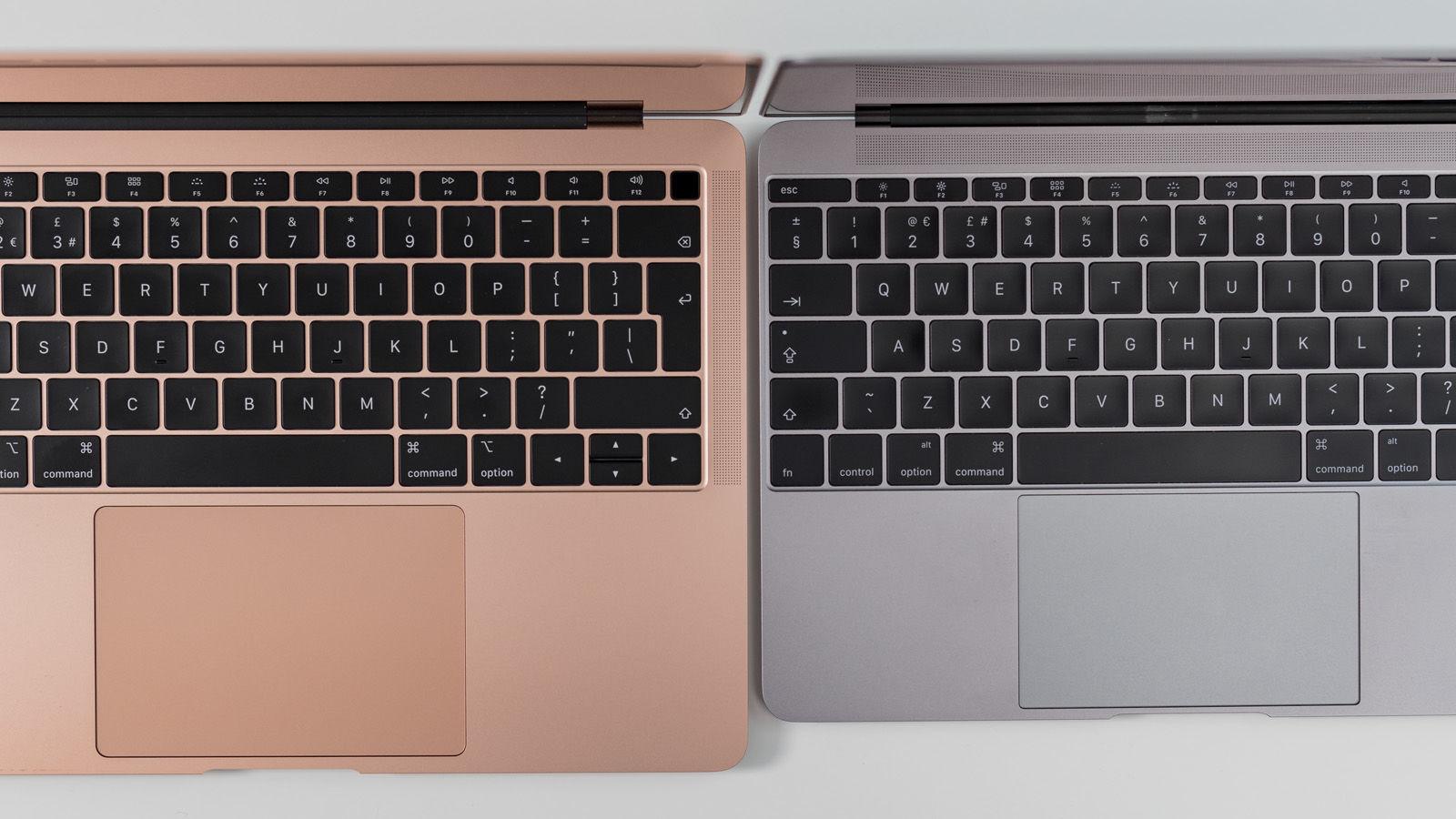 Now the only standout feature in favour of the 12in MacBook is the fact that it’s smaller and lighter than the once “light as air” MacBook Air. But since the Air’s redesign, the difference is a lot less than it was. Here’s how the two machines compare: 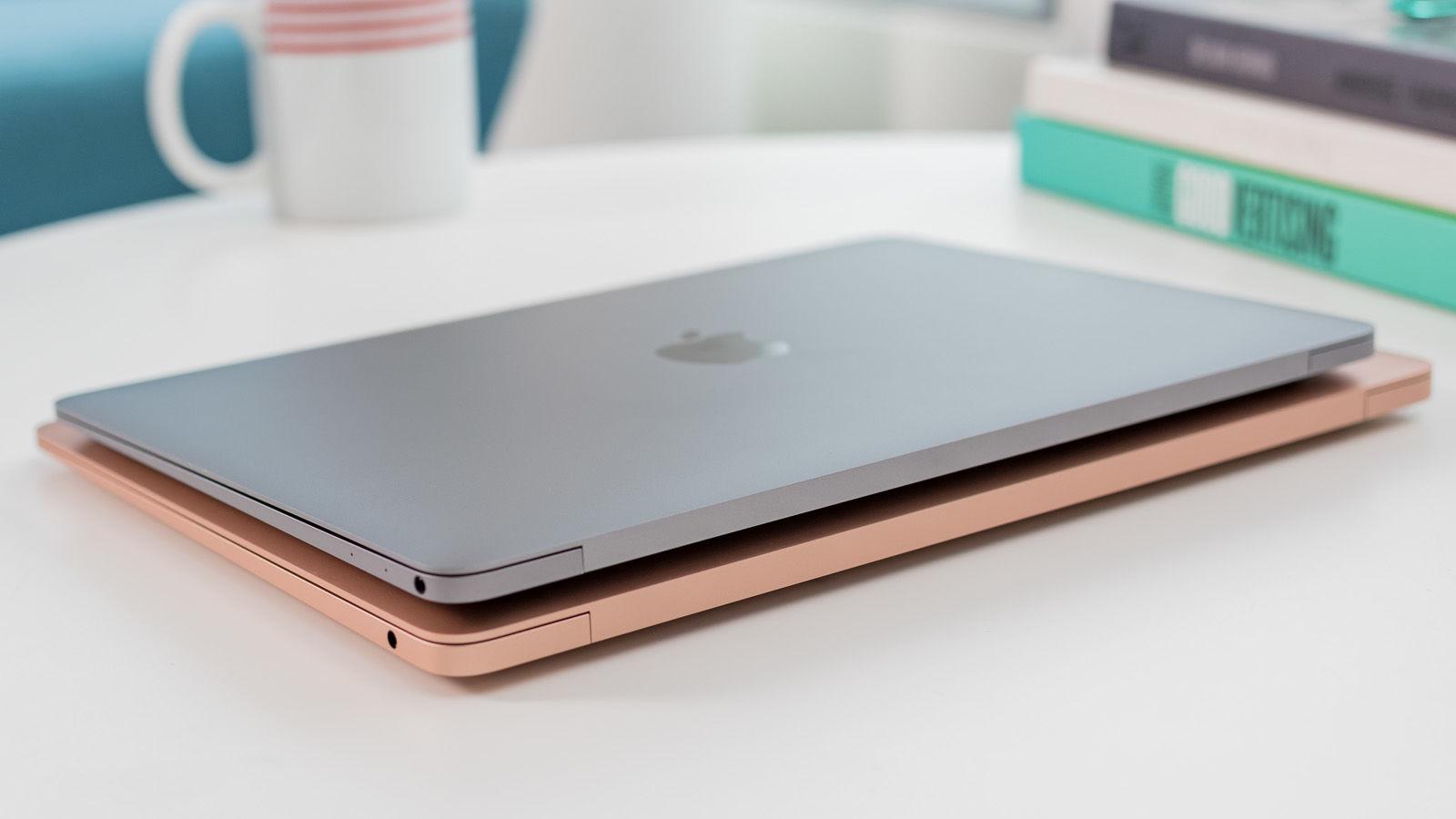 That approximate 2cm of extra width and length might make a difference to you if your bag is particularly small. And if you really don’t want to lug around something that weighs more than a kilogram, then the MacBook is most likely the best option for you. But this difference is minimal to be completely honest. It’s unlikely that you will feel weighed down by the MacBook Air any more than if you had a book in your bag – remember those?

As a point of comparison, the older MacBook Air was 32.5 x 22.7 x 0.3-1.7cm (1.35kg) so the new design is considerably smaller. There used to be an 11in version of the MacBook Air, but Apple no longer sells that. If you can get your hands on a secondhand 11in MacBook Air and you’d be looking at the following dimensions – which are still bigger than the 12in model at 30 x 19.2 x 0.3-1.7cm and not that far off the 2018 MacBook Air. The image below shows the old and new MacBook Air side-by-side. 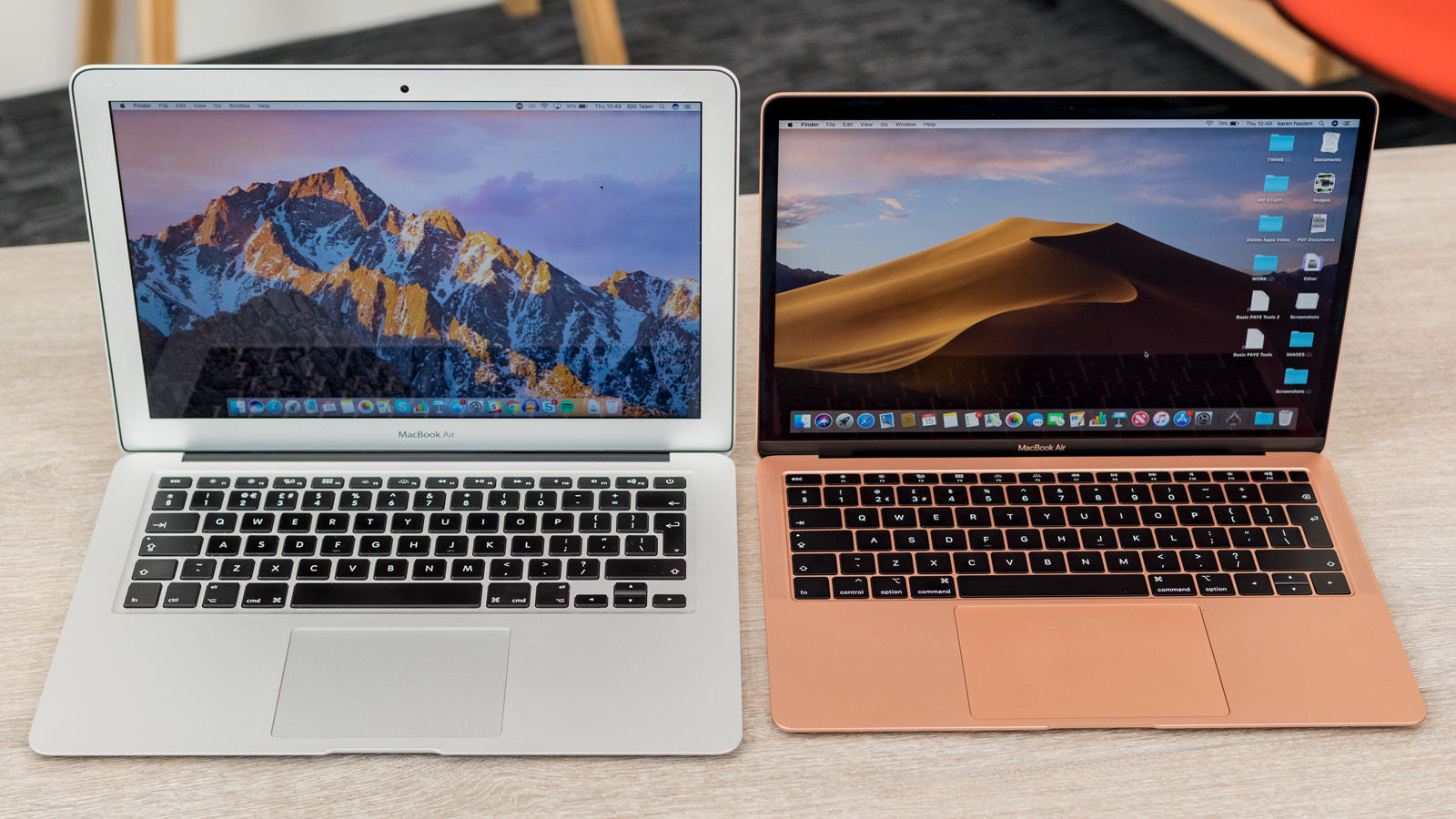 There’s another 13in Mac laptop still to consider – read about how the 13in MacBook Pro compares to the MacBook Air here.

The big difference used to be the screen, with the old MacBook Air stuck in the dark ages with out a Retina display. However, that was rectified in October 2018 with the launch of the new model. Now both the MacBook and MacBook Air have Retina displays, just like all the other screen-equipped Macs (bar the entry-level iMac). 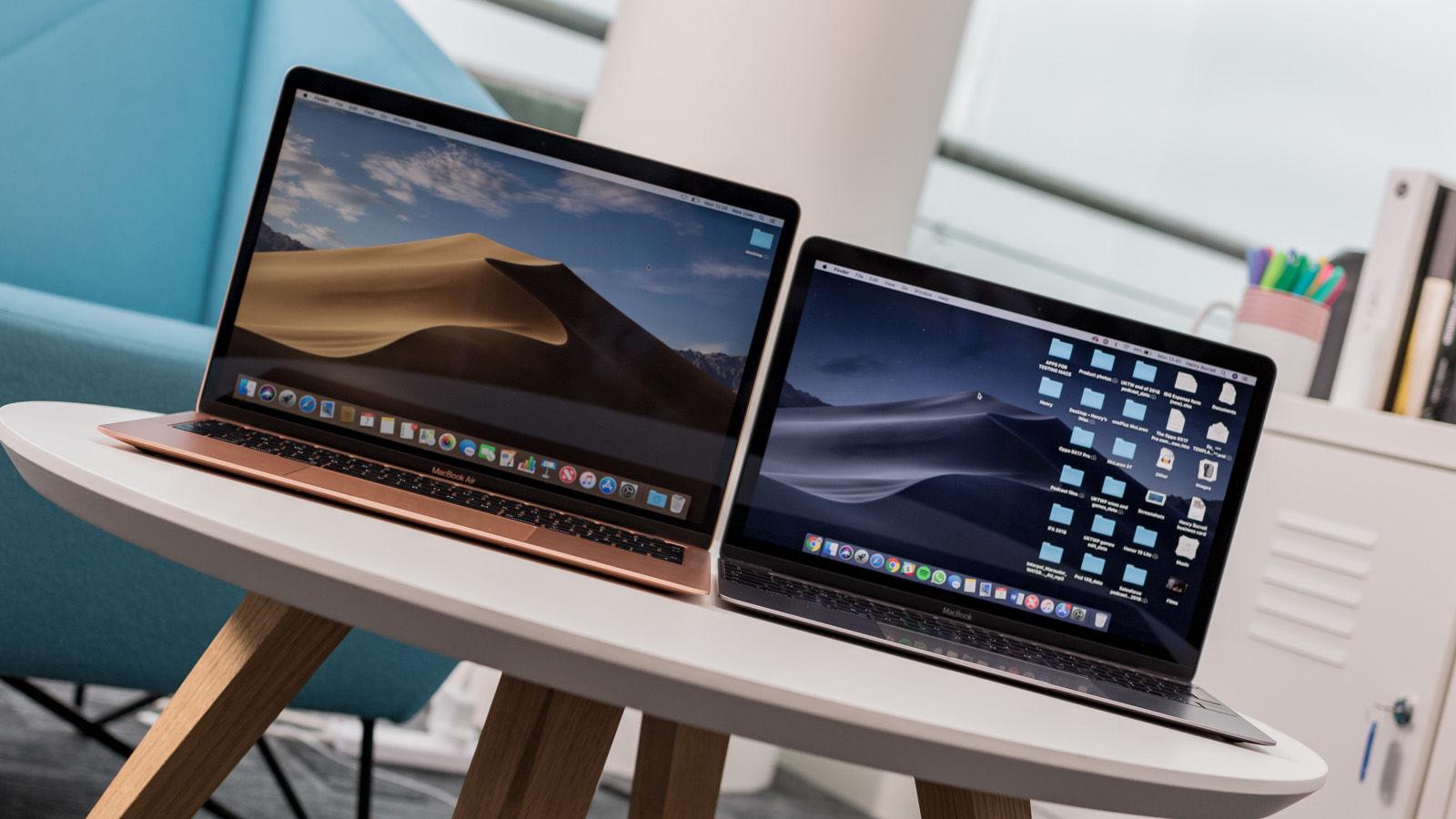 However, while the screens are essentially the same in terms of pixel count, the obvious difference here is that one measures 13.3in diagonally (yes, it’s actually bigger than 13in) and the other 12in. This means you get more screen and more pixels. As you can see from the below there is no other difference between the two screens

However, there is a difference in terms of the screens you can plug into your Mac laptop.

The MacBook can only support up to 4096×2304 resolution at 60Hz on one external display.

So if being able to plug in a decent display (or two) matters to you, the MacBook Air is your best option here. If you need to plug in up to four extra displays then you’ll need to take a look at the 15in MacBook Pro (reviewed here).

As we mentioned above, the MacBook Air costs slightly less, but is a more powerful machine than the MacBook – at least the current version is, we expect Apple to update the MacBook in the spring or summer of 2019 – read more about the new MacBook here.

Here’s how the specs compare:

How the MacBooks compare

Assessing the specs above, these are the main points of comparison: 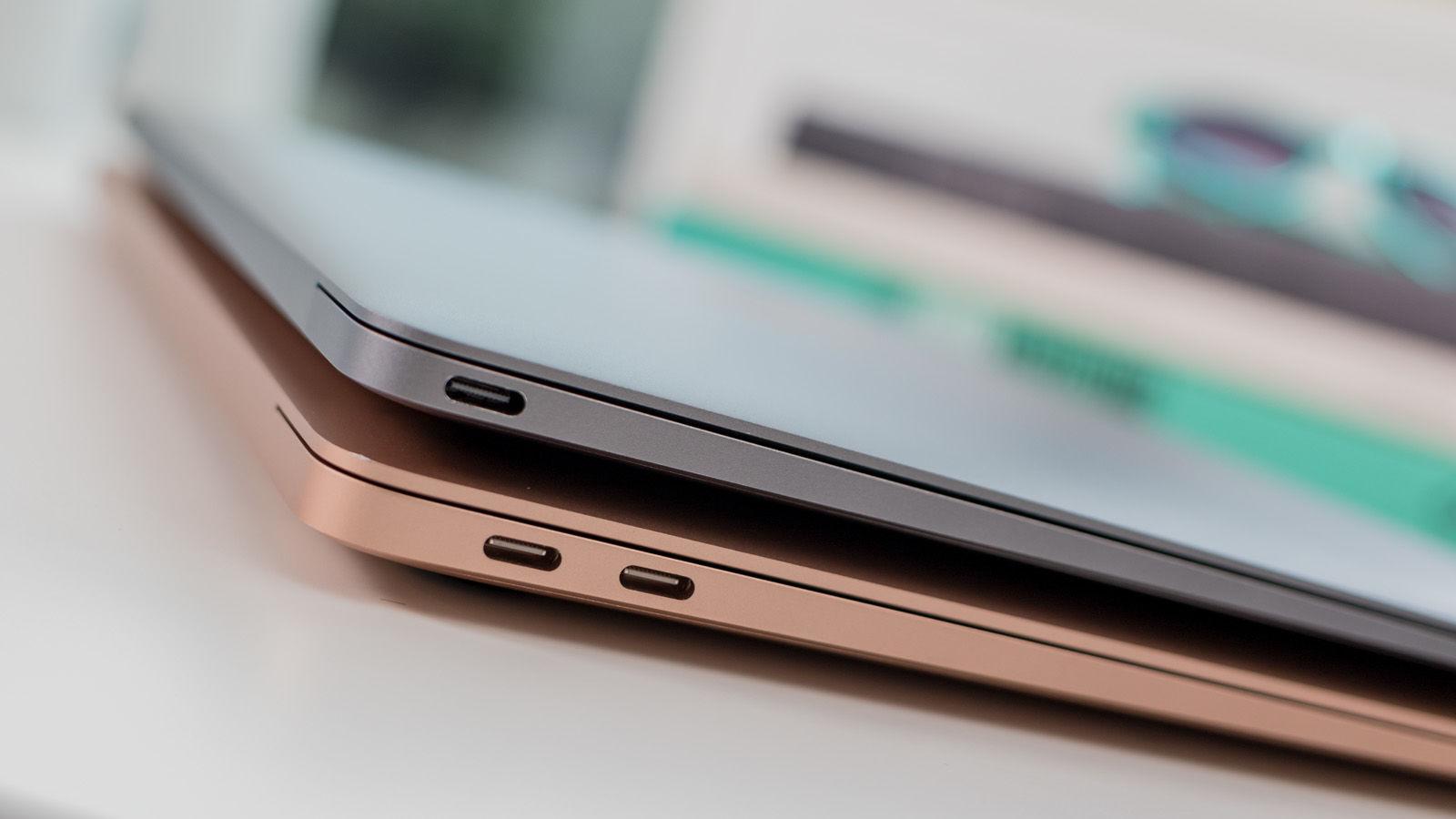 As you can see, there is very little positive to say about the MacBook in comparison, other than that you get more storage as standard, as we mentioned earlier.

We mentioned this above, but it’s a significant factor for many. When it comes to laptops battery life is probably more important than the weight because if you have to cart around a power brick too the lightest option might not turn out to be as light as you thought.

That said, Apple went out of its way to fill every empty space in the MacBook with battery. The company describes how it used “every millimetre of space inside the slim MacBook enclosure.” Apple explains on its website how: “Traditional rectangular batteries leave unused space when placed in a curved enclosure, so we created a new type of battery technology that allowed for an innovative terraced battery cell, custom shaped to fit the specific contours of the enclosure.”

As a result Apple has eked out 35 per cent more battery cell capacity than would have been possible without the innovation. So, the MacBook offers up to 10 hours wireless web surfing compared to the Air’s 12 hours, but it’s a technical marvel that it can manage that.

The screen on the Air is better and bigger – the 2018 Air has a Retina display as does the MacBook, the big difference is that the screen is bigger, and that extra inch makes a difference. If you are planning to plug your Mac laptop into a second screen note that there are lots more options for the Air – which can support two extra displays while the MacBook can only support one extra display. Plus the Air can support a 5k display (5120×2880 resolution), which the MacBook can’t do.

If all that’s not reason enough, the Air is simply a more powerful Mac. 1.6GHz dual-core i5 compared to 1.2GHz dual-core m3 at the entry level. There are extra build to order options on the MacBook, but these still don’t beat the standard MacBook Air options. Also, the RAM is faster – 2133MHz compared to 1866MHz.

There is so much more that the Air has going for it in comparison to the MacBook that right now it has almost made the MacBook obsolite. We’re just waiting to see what Apple will do to improve the MacBook in the next update to that model.