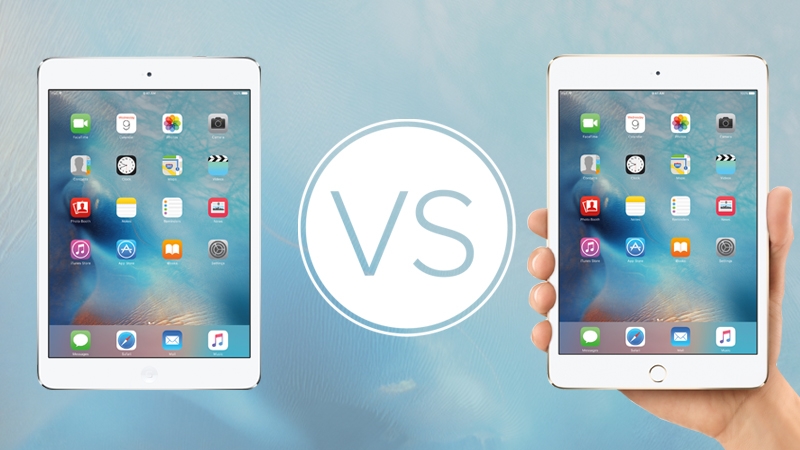 The new iPad 4 offers great power for a reasonable price, and we’d be tempted to pay the extra £100 to upgrade from an A7 to A8 processor. It’ll offer much better performance in the long run, and you will get better upgrades in the long run. Touch ID is a nice extra, and it’s good for unlocking your iPad. Although you can’t use your iPad mini to make in-store purchases with Apple Pay (like an iPhone) so Touch ID is really a quicker way to unlock your iPad mini. Even so, we’d pay the extra £100 to upgrade if possible. The faster CPU will give better performance over the long run.

I’m thinking of getting an iPad mini, but Apple has two for sale: the iPad mini 2 and iPad mini 4, what is the difference and which one should I get? Also, what happened to the iPad mini 3?

The iPad mini is a great tablet to buy. It offers all the power and functionality of the larger iPad in a smaller form factor and, crucially, at a much lower price. Indeed, it was demand for a cheaper iPad that led Apple to create the iPad mini.

Ever since the original iPad mini, Apple has created and released updated versions. The new iPad mini versions introduce features usually seen first in the iPad Air or iPhone (faster components, Retina Display, Touch ID and so on) while keeping the price low.

So let’s start by looking at the models currently available to buy from Apple and their prices.

Read next:  Best iPad buying guide | Best cheap iPad deals UK |  How to set up a new iPad |  How to speed up a slow iPad | iPad reviews

It is possible to upgrade both models of iPad from a Wi-Fi only model to a Wi-Fi and Cellular version. This enables you to place a SIM card in the iPad and connect to a mobile data network, but will also cost you £100 more than the price of the corresponding WiFi-only model. 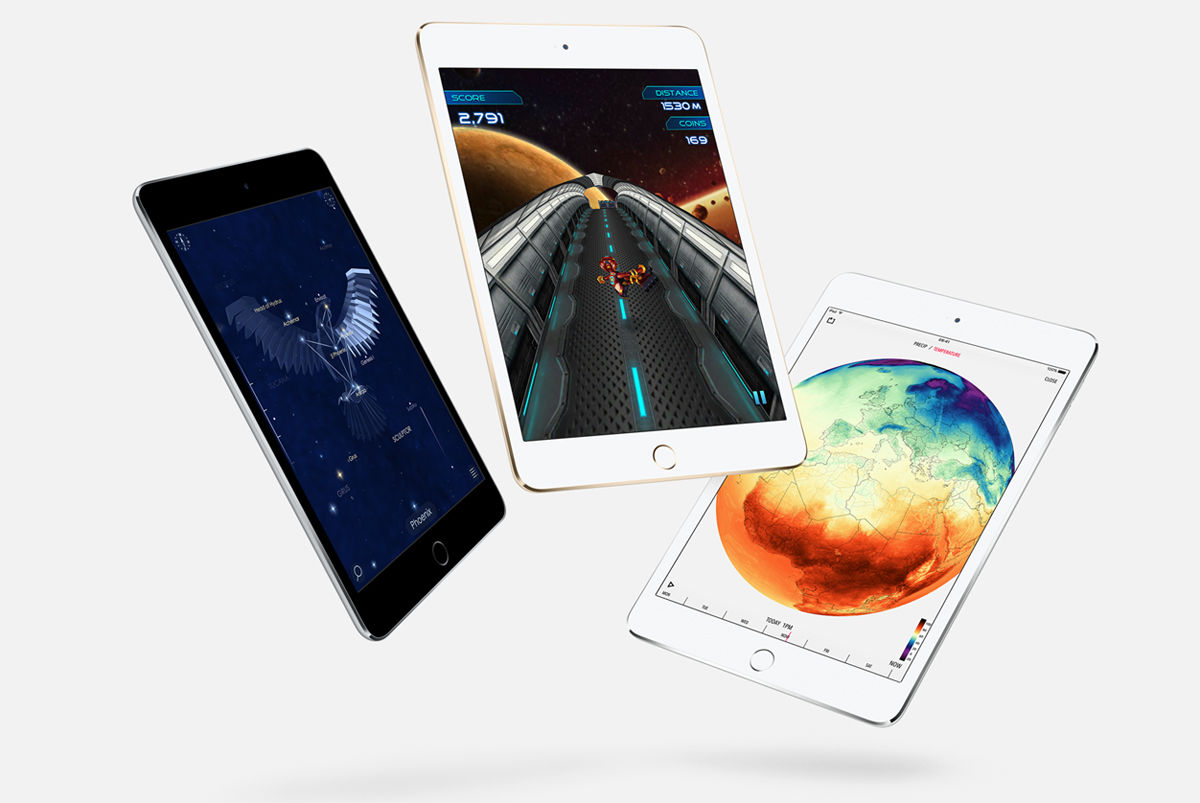 The iPad mini 2 isn’t available in gold. We don’t think this should be a major concern, but it is a point of difference and is used by Apple to mark that the iPad mini 4 is a newer device, and available in the newer colours.

The real difference between the two devices is the tech specs. The iPad mini 2 was released way back in 2013, and the iPad mini 4 came out in September 2015. So one is right up to date, and the other is a bit old. Here are the tech specs: 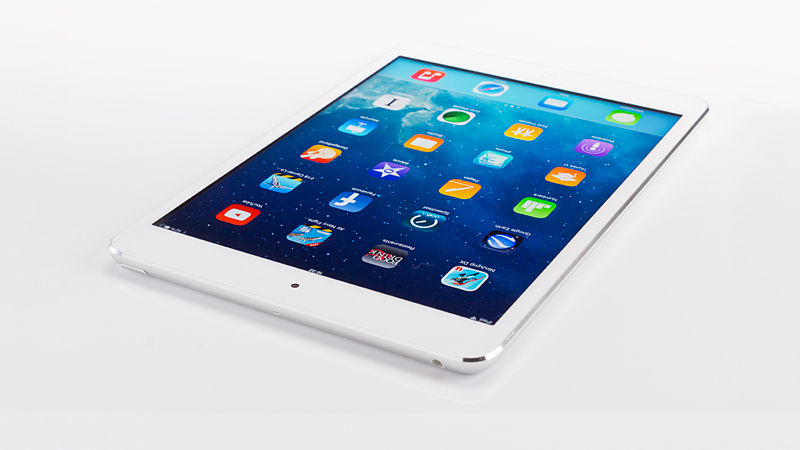 Looking at the price and specifications, it’s pretty clear what’s happened. Apple is keeping the older iPad mini 2 around for a low price, but with clearly older specifications.

The big difference between the two devices is the upgrade from an A7 CPU to A8. This takes you from a 1.3 to a 1.5 CPU (both dual-core). There is a slightly newer GPU as well, but both are quad core.

Interestingly, the new iPad mini 4 doesn’t have the A8X chipset from the newer iPad Air 2 (itself a year old). And Apple has already moved on to an A9 processor for the new iPhone 6s (which comes complete with a six-core GPU).

But nonetheless, you’ll find that the iPad mini 4 is much speedier than the iPad mini 2, which is getting a bit sluggish in its old age but should still handle most tasks you throw at it.

The other key difference between the two models is the presence of Touch ID on the newer iPad mini 4. Touch ID is a great way to unlock your iPad, although it is slightly more compelling on the iPhone, where you are more likely to carry it in public, and use Touch ID to make purchases with Apple Pay.

Last but not least is the overall thickness of the device, which has been reduced from 7.5mm to an impressive 61.mm to match the iPad Air 2, also reducing the weight to under 300g.

A key thing to note is that both devices have the same Retina Display and offer 10 hours of battery life. They also both run iOS 9, the latest operating system. So, speed aside, you get the same experience from both devices. That said, the ipad mini 4 does offer some extra multitasking functionality in iOS 9 that the iPad mini 2 can’t handle. Find out more about iOS 9 on the iPad here.

Why isn’t there an iPad 3