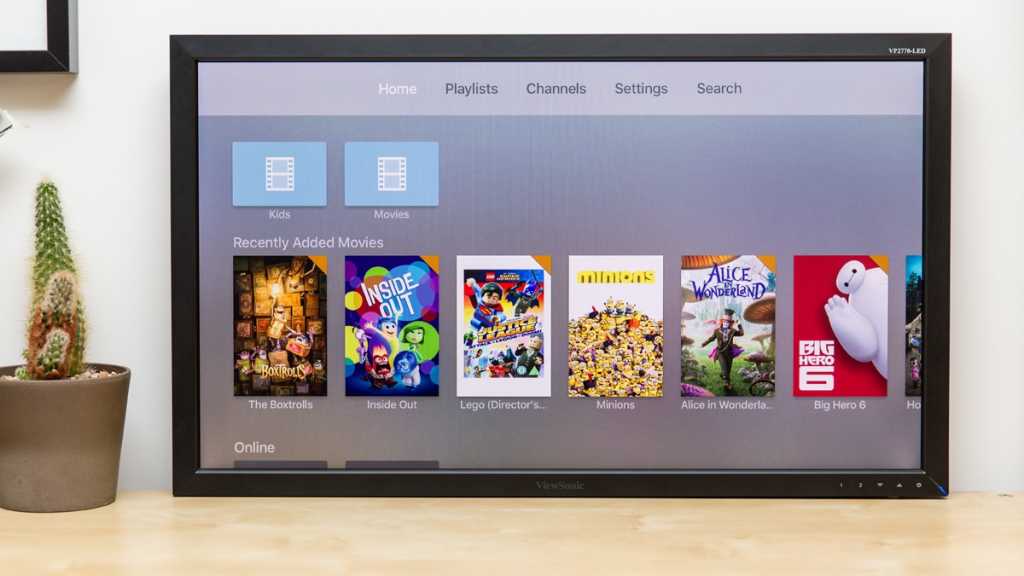 It boasts an impressive user interface, but with the competition hotting up, we hope that PLEX will soon update its software to support playback of more formats.

PLEX is a very popular media player app that has been around for ages, and it has been available on most of the other manufacturers’ boxes, Roku, FireTV, Xbox and PlayStation to name but a few. It organises and plays your personal video, music and photo library on your TV.

However, up until now the only way to get PLEX on an Apple TV box was to jailbreak it or use AirPlay to cast the media.

With Apple’s fourth generation Apple TV and the new tvOS platform, which has opened the Apple TV up to third party developers, PLEX officially arrived on the new Apple TV. We were quite excited to hear about this and wanted to try it out as soon as we got the new Apple TV.

Downloading and installing the PLEX app

The PLEX app is a free download from the Apple TV App Store, it is the front-end or ‘player’ app and lives on your Apple TV. However that is only one part of the PLEX system.

The second part, the PLEX Media Server, is the back-end server software, that serves the media to your player. It is also free and needs to be downloaded and installed on a Mac, Windows or Linux computer. It can also run on most popular Network Attached Storage (NAS) devices.

The PLEX Media Server is where you set up your media library using a simple web based interface. You tell the software where your video and music files are stored, create folders for your films, another for TV shows, yet another for your music and even one for your photos. The PLEX software then looks online and finds information and artwork for each film, show or album (you can manually edit that information if you wish). This process is important because it is what creates the pleasing user interface which you will be seeing on your Apple TV. 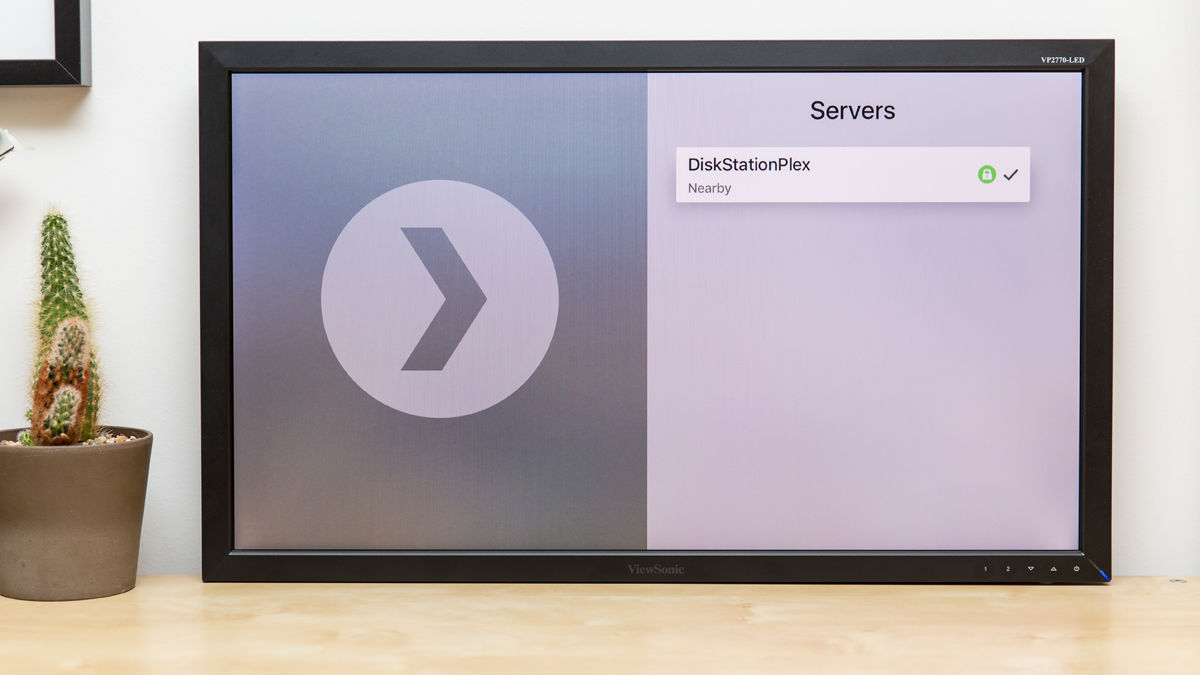 We installed the PLEX Media Server software on our Synology NAS rather than on a computer (we weren’t keen on having our MacBookPro on every time we want to watch something on PLEX.)

Once the PLEX Media Server was populated with media, we launched the PLEX app on the new Apple TV and were asked to sign into our free PLEX account that we had created earlier. (There is also a subscription based premium account for £3.99/month with extra features).

At this time we could see the PLEX server on our Apple TV. However, we were prompted to update the PLEX Media Server software on the Synology, this was fairly easy, but did require to manually install an SPK update on the Synology to recognise the new Apple TV. This is Synology’s problem and it may not affect you if you have installed Media Server on another device. (We recommend visiting the PLEX support community for any troubleshooting and advice on setup). 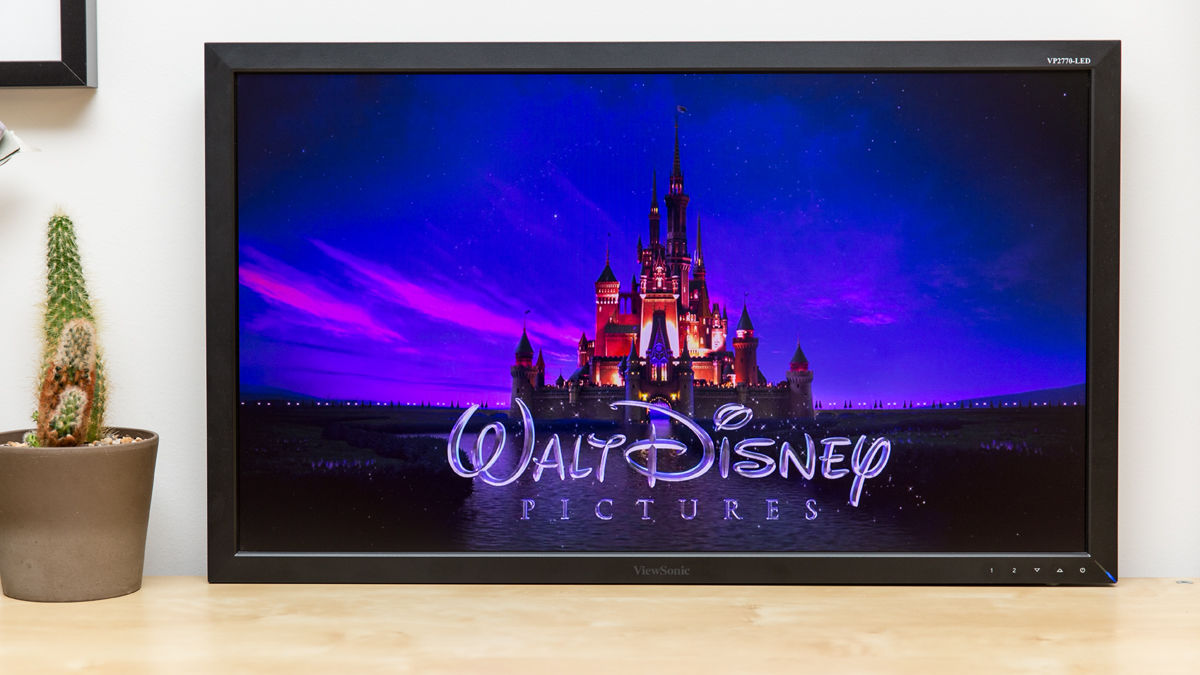 Finally we launched the PLEX app again to find everything working as it should and we were greeted by a lovely Apple-esque user interface which showed off the media stored on our Synology device. The app has been redesigned for the new Apple TV and it does look gorgeous. Large film posters populate the screen reminiscent of the iTunes Store. And the new Apple TV remote makes it easy to navigate around.

Within each folder there are numerous ways to view your media library; by All, recently added, Unwatched, by collection, by rating, by year and many more.

Once we had clicked on a film we were presented with additional movie info as well as options to play the film, mark as watched and additional setting like audio and subtitles. The bottom of the screen displays other related films that are also in our library.

The user interface is very easy to use. It’s intuitive, slick and very quick. We found a lot of very useful options and settings, such as film trailers and related actors, to further customise our experience. 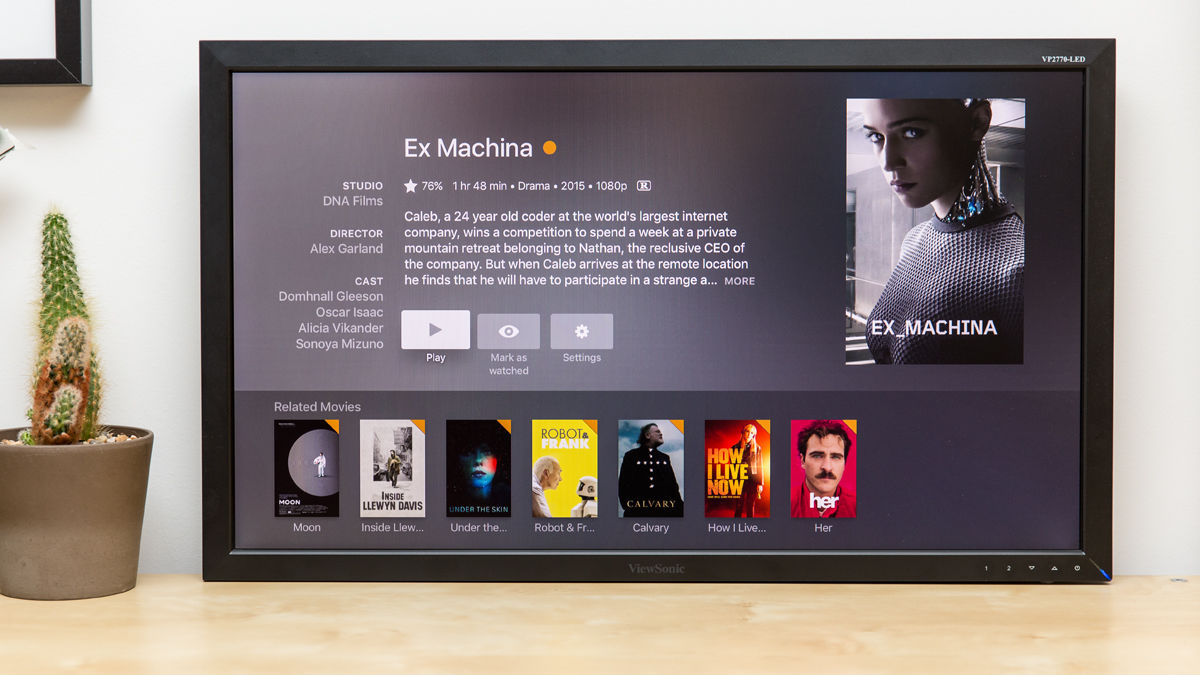 There is only one caveat; PLEX could not play all of our media on the Apple TV in its native file format. Files that are not supported need to be transcoded. This means that the PLEX Media Server software (located on our Synology NAS) has to convert the original files ‘on the fly’ to something that can be played back on the Apple TV. Luckly, our DVDs and blu-rays (which were saved as MP4 files) played just fine. However when we tried to play a Blu-Ray rip, which was saved as an uncompressed MKV file, PLEX attempted to play the film and then just returned to the movie info screen.

This may be a problem with that fact that our Synology NAS has a slow ARM processor, and cannot handle transcoding of full HD Blu-ray media. However, even when we set video quality to play at unlimited bit rate, and switched ‘allow direct streaming’ on, we still could not get these files to play.

Other apps that can play media on the Apple TV

There are a couple of other apps available on the Apple TV App Store that are able to play these files, however. LocalCast (also free) works with PLEX and when we downloaded it was indeed able to find and play the files PLEX would not. This was without any extra processing work from our NAS drive. Which means that it can be done.

There’s also another new app that’s just arrived on the Apple TV App Store (this time it’s not free). Infuse 4 is very like PLEX, with a similarly impressive user interface, and it’s claimed will play any file you throw at it, although we are yet to test this claim.

How to play music on the Apple TV

How to use Siri on the Apple TV

Compete guide to the Apple TV App Store, plus how to find the best apps

Responsible for all original photography and video content onsite and on the Tech Advisor YouTube channel, and rarely found without a camera in his hands, Multimedia Editor Dominik helps us to show as well as tell.