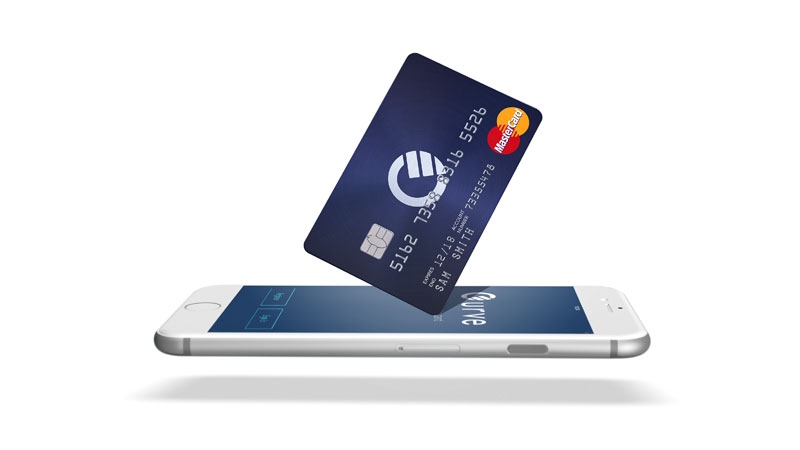 While the Curve card offers a variety of features not present with Apple Pay, we admit it isn’t for everyone. The upfront cost of £35 will put some people off but with benefits including no conversion fees or exchange costs when using the card abroad and the ability to easily organise card transactions, it’s a great option for some. It’s available for more users than Apple Pay is too, thanks to the use of a physical card. Plus, the physical Chip and Pin card means you can use the Curve card to draw out money from your chosen bank account at any ATM, something not currently possible using Apple Pay.

Apple Pay has been available in the UK for almost a year now (despite Barclays only recently adding support) – but what if you can’t use Apple Pay? Apple Pay is limited to iPhones that include Touch ID and a dedicated NFC chip, which means those with an iPhone 5s or earlier are out of luck. However, one company is looking to change that, and while users may not be able to pay via an old iPhone, Curve’s alternative option has some interesting benefits. Read next: Complete guide to Apple Pay in the UK

Curve card review: What is Curve?

First things first, what is Curve, and why is it considered an Apple Pay alternative? Those are both very good questions (pats self on back) and the answer is surprisingly simple. Curve, much like Apple Pay, wants to aggregate all your different cards in a single place where they are all readily available to use. While Apple Pay does this via the Wallet app and an NFC chip in select iPhones, it’s not available for every iOS user – only iPhone 6 users and later. This is where Curve steps in, as it works a little differently and is available for all iOS users running iOS 8.4 or later (iPhone 4s and above).

Why is it different? Curve offers an official app for iOS devices where you can add all your credit and debit cards ready for use, just as you would with Apple Pay. You can select a card to be used by default if no card is selected, but instead of paying via your iPhone, you pay via a physical debit card. This bridges the gap between Mobile and Card payments, allowing you the freedom of carrying around a single physical card instead of a wallet full. The card itself is, as far as credit and debit cards go, pretty good looking, and boasts Chip and Pin, magstripe and Contactless technology.

Read next: How to set up and use Apple Pay in the UK

The Curve app for iOS provides a nice user experience – it’s simplistic while still displaying important information at a glance. The layout of the app’s main page is similar to Apple’s Wallet app, displaying a digital version of every card you’ve linked to your Curve account. It’s fairly easy to add a new credit or debit card too, simply tap the + icon in the top right hand corner of the app and scan the front of your card. If you can’t for whatever reason scan the card, you also have the option of adding details manually.

Once you’ve filled out the basic information, you need to input security information (billing address, etc) to make sure that it’s your card, and not one you’ve found or stolen. Once this has all been confirmed by your bank and Curve, your credit/debit card will be ready for use. Interestingly, we tried adding a card that wasn’t in our name (we had permission, don’t worry!) we found that while we could add the card, we couldn’t use it until we’d spoken to the Curve anti-fraud team and explained how/why we had someone else’s card attached to our account. 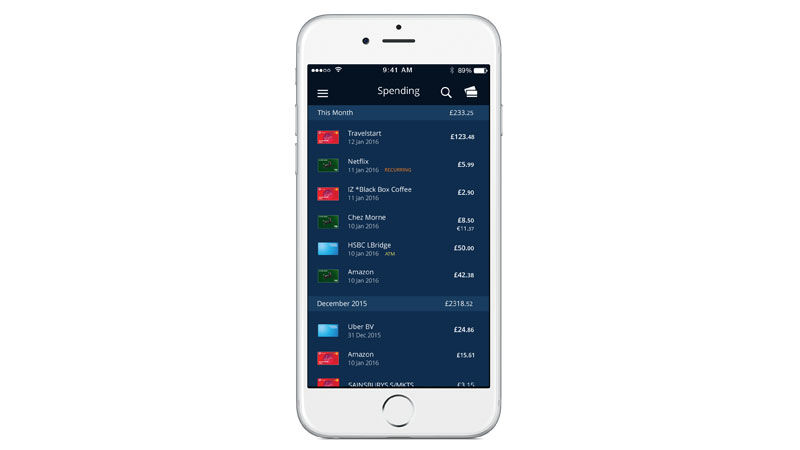 Your transactions are also available in-app on a month by month basis, and is laid out in an easy-to-read way. While we’ve found that looking at our standard bank statements can be confusing (due to the obscure names of transitions) Curve seems to be able to gather more information about the place where you used the card, making it easier to recall (if need be). You can also mark certain transactions with an icon for work, drinks, holiday, etc, making organising your finances a little easier – especially with filling out expense forms.

Whenever you use your Curve card, be it online, at an ATM or in a shop, you’ll instantly receive a notification with details of the card used and total spend amount. While this is very handy to keep track of your finances, it also doubles up as an anti-fraud measure – if someone clones your Curve card or steals your details and starts spending money on your account, you’ll know instantly. You can then contact Curve (and probably your bank) and cancel the card before the fraudster can spend your hard earned cash – good, eh?

Why go to all the effort? For those that have multiple cards that they use on a regular basis, a single place to store and access cards is a lifesaver. We only go between two bank accounts regularly but even using a single card for both accounts has made life a little easier for us, especially as our default card is the one we use most often (you don’t have to constantly select which card should be used, only when you want to change cards). While it’s good for consumers, we imagine it’d be even better for small business owners as it brings multiple accounts into one single system. 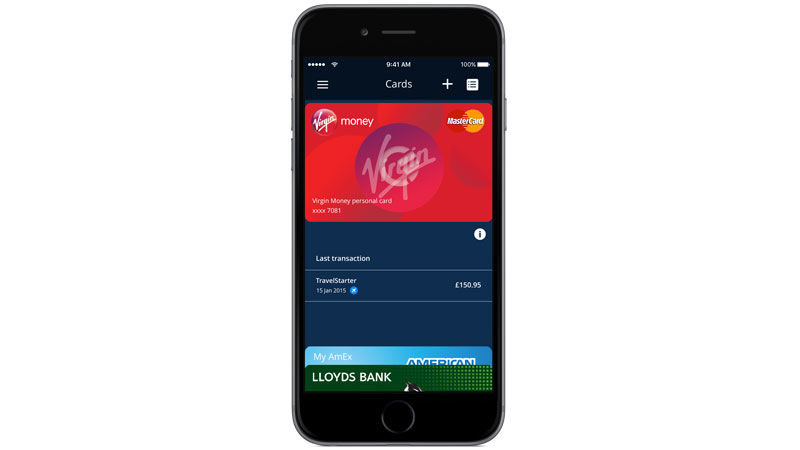 What is good for both consumers and businesses alike is the ability to use the Curve card abroad without any conversion fees or exchange costs. We used our Curve card recently in Barcelona with no issue whatsoever, and we thought that the app displaying the transaction in both Euros and GBP was a nice touch. You can also use the Curve card at any ATM to draw out cash from any linked account, which isn’t possible at present when using Apple Pay.

The only downside to the Curve card? The sign-up fee. It’s not an extortionate amount and for a one of fee of £35 you’re getting your money’s worth, but we imagine that laying down money for an optional service may not sit well with a small number of consumers. However, if you think you’d benefit from a single system to organise all your credit and debit cards, or if you travel regularly, the Curve card may be an ideal option for you. Those interested in the service can find out more about it from the Curve website.