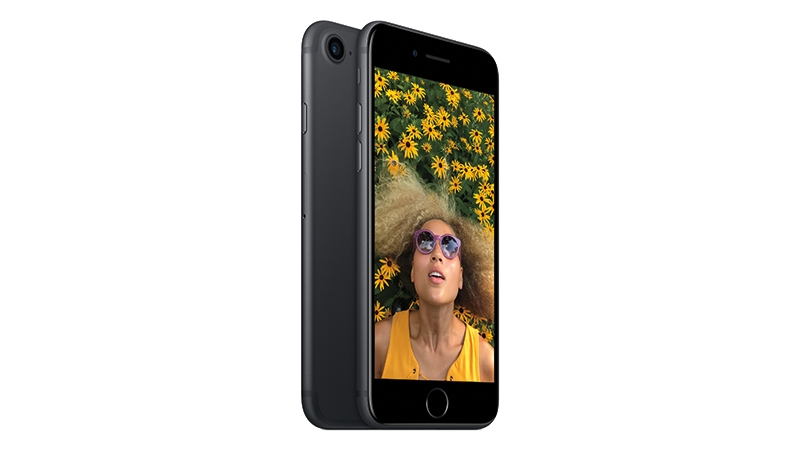 We’d pay the extra £100 to get the iPhone 7 instead of the iPhone 6s. Mostly because the sturdier Force Touch Home button and its waterproof nature make it more durable. As an aside, we deeply wish Apple had solved the screen cracking issue too (so keep it in a case). Additionally, the new A10 chipset will run for many years to come. The iPhone 6s is a glorious phone, but the iPhone 7 is a keeper. The removal of the headphone jack will cause much online chatter, but you can still use headphones via an adaptor and the stereo speakers are a real bonus. The iPhone 7 is the one to get.

Whether you should buy a new  iPhone 7, or get Apple’s iPhone 6s, is an interesting question.

The iPhone 7 is Apple’s latest smartphone, and comes with a raft of changes (some popular; others less so). Whenever it launches a new iPhone, Apple makes the previous model slightly cheaper, and the iPhone 6s is still on sale at a discounted price.

So which is the best iPhone to get? The iPhone 7 or the cheaper iPhone 6s? 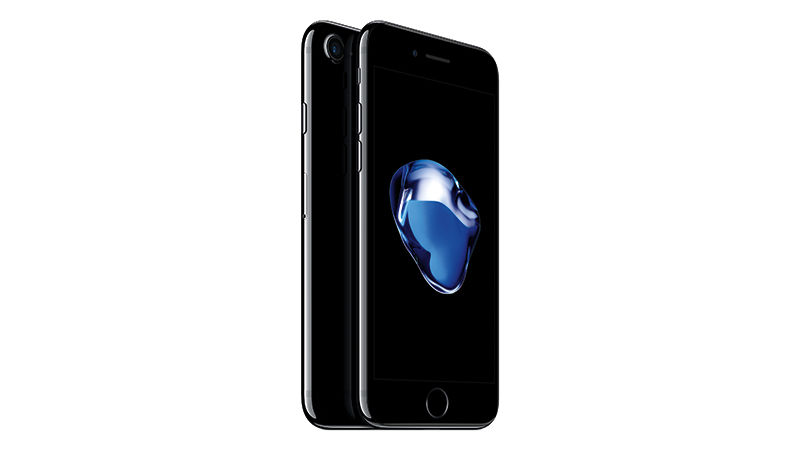 Unlike previous updates, the iPhone 7 shares a very similar design ethos to the iPhone 6s. Both phones are incredibly thin, with a Home button on the bottom and a small sticking out camera on the rear). Both share the same screen size and resolution.

Closer inspection reveals a raft of changes on the iPhone 7. Here are the three main new features in the iPhone 7 that you want to know about

The iPhone 7 Plus (the larger model) also features a dual camera system that enables better magnification. Unfortunately, this isn’t present on the regular iPhone 7: both sport a 12-megapixel camera.

The new Home Button is a fixed-design unit that doesn’t physically depress, like a regular Home Button. Instead, the new version mimics a button push using Force Touch technology. We expect this to be much more reliable in long-term use than a moving button. However, it is a very different experience to pushing a button and we think it’ll take some getting used to.

Much has been said (and will continue to be said) about the removal of the headphone jack.

It’s worth remembering that Apple includes both an adaptor in the box, and a pair of EarBuds using the Lightning port. Moving forward, Apple has suggested that using the newer digital Lightning port instead of minijack offers advantages (such as noise-cancellation headphones that draw power from the Lightning port).

We’ve also heard rumours of health sensors embedded in headphones, and we’re sure that the combination of power, sound and data over a single port will allow developers and hardware makers to surprise us.

But all your old headphones no longer plug directly into the iPhone 7 (and we assume no new iPhone moving forward).

Apple has also released a new pair of wireless headphones, known as AirPods. These feature a new chip, called W2, that enables you to quickly sync the earphones with the iPhone, along with faster charging and longer battery life.

Crucially, however, the AirPods (along with Beats headphones containing the W1 chip) will work with the iPhone 6s along with all other iPhones going back to the iPhone 5.

Getting back to the stereo speakers. Apple has steadily been improving the quality of the audio on the iPhone, and we’re glad to see two speakers. Perhaps more for the volume than any stereo effect. The iPhone 6s has a good speaker, but it’s a little quiet (especially when we try to use it in the car). Twin speakers promise much better performance.

Finally the iPhone 7 is waterproof to the IP67 standard. this means you can take it in up to 1 metre of water for up to half an hour. It’s probably not enough to go seriously swimming with, but it will protect the iPhone from a common cause of damage (dropping it in the sink, or down the toilet).

The screen is sadly no more protected that on the iPhone 6s. Both feature Ion-strengthened glass. Apple invested in Sapphire glass a few years back, but it didn’t work out and we’re still waiting for an iPhone that can survive a drop (it’s inevitable that you’ll drop your iPhone sooner or later). In the meantime you’ll need to invest in a case to hold your iPhone 7, which rather ruins the impact of thew new Black and Jet Black colour options. 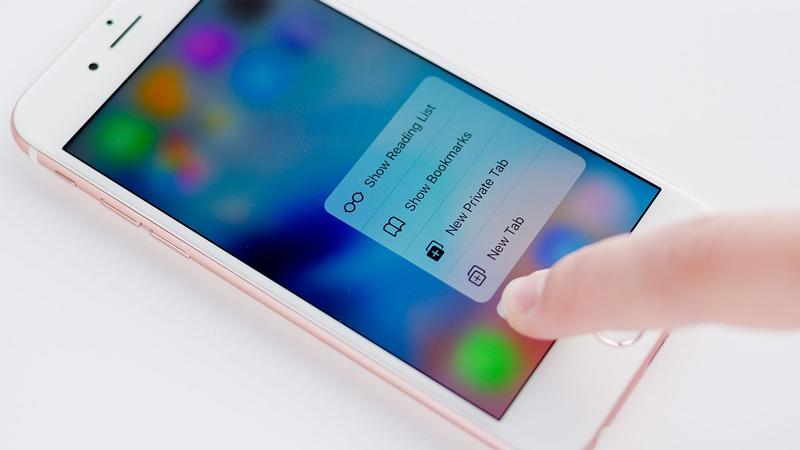 If we had to sum up the iPhone 6s vs 7 it’d be a case of “fast” and “stupidly fast”. The iPhone 7 has an Apple A10 Fusion chipset, which Apple claims is twice as fast as the A8 found in the iPhone 6.

If that holds true in testing, it’ll give the iPhone 7 a Geekbench speedtest of circa 4000 (according to Primate labs). Leaked testing suggests that it’ll get 3379 in Single-Core test and 5495 in Multi-Core testing (although the leaked score could be fake, and it appears to display the wrong RAM value).

The increased speed will offer greater longevity, and general enhancements across the board. Although we have to say in one year of iPhone 6s use we’ve never thought: “I wish this would hurry up.” The iPhone 6s is fast enough for anything we’ve thrown at it.