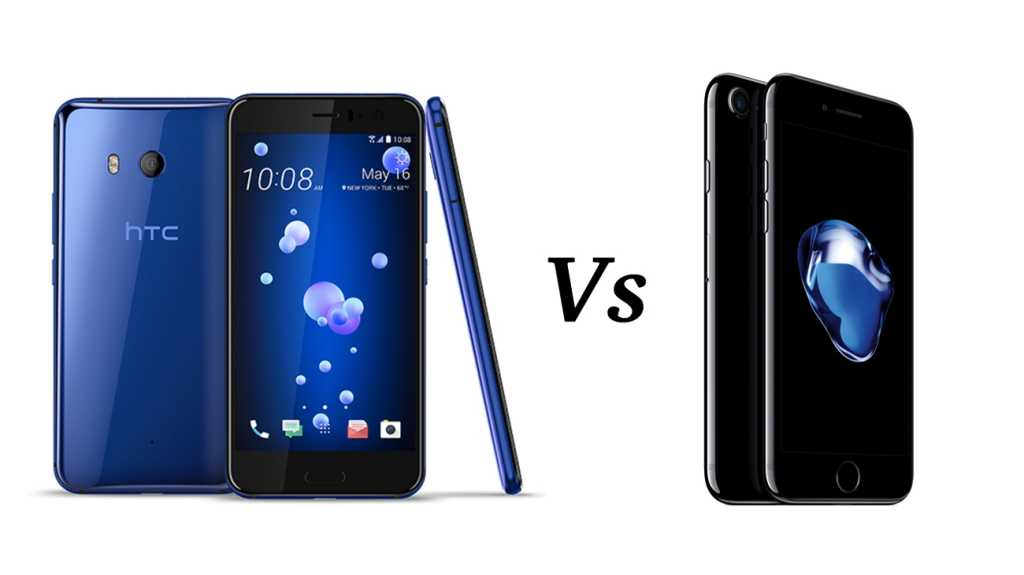 It’s too early to tell if the U11 is going to live up to the potential that all of its features and hardware suggest. If it does then it will be one of the most sought-after phones this summer, thanks to its high-quality camera, audio, Edge Sense feature and interesting design. For now, though, the iPhone 7 remains a proven thoroughbred that is always easy to recommend. The design is classic and the performance is permanently near or at the top of any testing metric. HTC has built something that could threaten the iPhone throne, but when you come for the king you’d better not miss.

HTC has unveiled its latest flagship smartphone – the U11- which features an innovative feature that will have users squeezing the handset to complete certain tasks.

It’s also packing a huge, colourful screen, and smart design aesthetics that could make it stand out from the crowd. But will all this pizazz have UK buyers leaving the Apple Stores and heading over to HTC?

We compare the HTC U11 with Apple’s iPhone 7 to see which one deserves your money.

The HTC U11 isn’t a handset that’s built to be subtle. The body is covered in what HTC is calling Liquid Glass, and the results are striking. The substance is made by a process that sounds like a method of enhanced interrogation in the dystopian future of a sci-fi novel: Optical Spectrum Hybrid Deposition.

HTC claims that “by layering highly-reflective precious minerals across the phone’s back cover, we’ve created stunningly vivid new colours that transform light with every movement you make.” In short, it’s shiny and vibrantly hued. 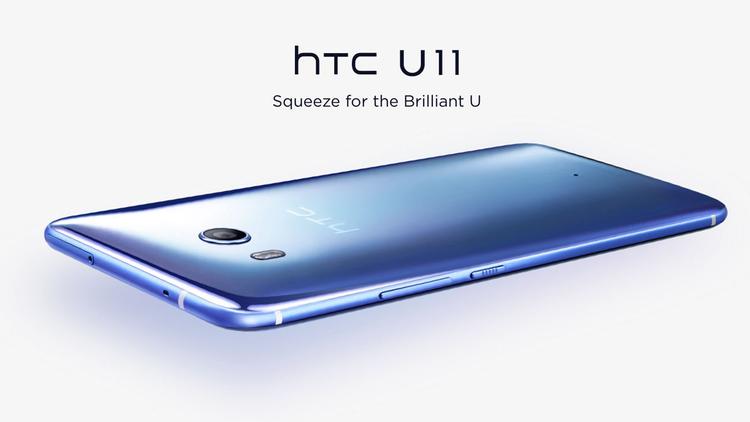 The U11 comes in a range of colours including Ice White, Sapphire Blue, Brilliant Black, Amazing Silver and Solar Red. 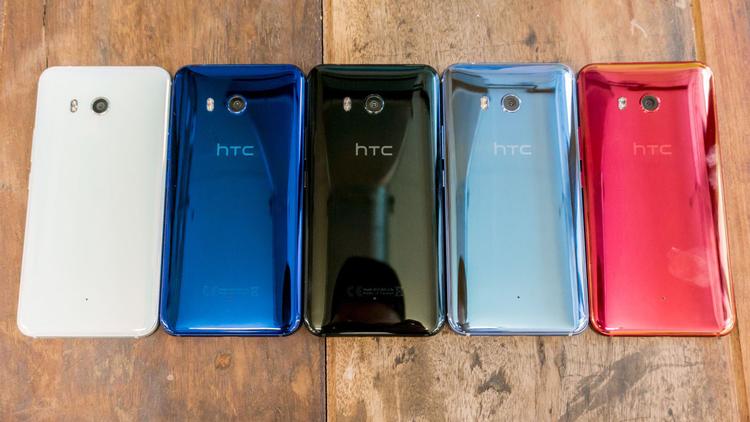 The iPhone 7 is no slouch in the decorative department, available as it is in Jet Black, Black, Silver, Gold, and Rose Gold. The colours can’t quite match the dazzling nature of the U11, but if you want cooler tones then the iPhone is the one to go for.

Curved edges adorn the sides of the U11 to create the sense that even though this is a large unit it’s actually comfortable and slim in the hand. That’s good because the 5.5-inch Quad-HD display does take the U11 into the bigger device bracket when compared to the iPhone 7.

Many people will now be familiar with the iPhone 7 chassis, as it varies very little from the iPhone 6 and 6s that preceded it. It’s a solid, clean design, but those bezels are beginning to look a little dated now especially when you compare the design to something like the Samsung Galaxy S8 and its Infinity display.

The 4.7-inch panel is bright, clear, and has rich colours. It’s still a great phone to hold in your hand, with the smaller build making it less of a reach for every corner, but like the HTC U11 you’ll probably want a case, as they’re both slippery little devils. 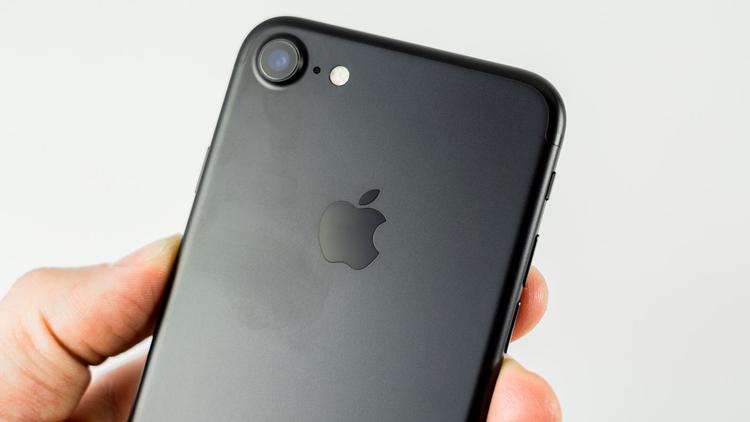 The HTC U11 and iPhone 7 are rated at IPV67 which means that can survive a dip in water down to depths of 1 metre, and resist dust and sand. So you can safely take either to the beach. Unless you live in England, of course, where they’d need some kind of arctic resistance.

Both the iPhone 7 and HTC U11 have built-in features that allow users to access deeper functions in apps without having to open them first.

On the iPhone side there’s 3D Touch, which is a pressure-based system. Firmly hold down the icon of an app and a menu will appear. It’s a useful way to speed up activities on iPhone and soon becomes something users rely on. For more details on the feature read our Best 3D Touch tips for iPhone on iOS 10.

HTC has debuted an interesting new idea in the U11. Edge Sense allows users to squeeze the sides of the phone to execute functions. This could be launching the camera, turning on the torch, that sort of thing. 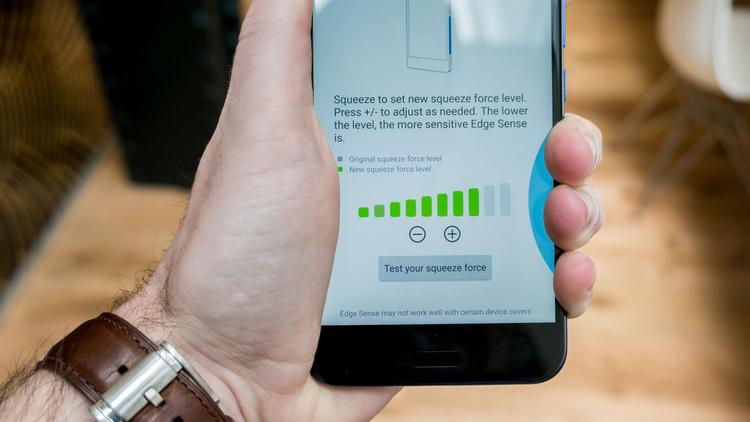 At the moment there are two settings – short or long press – and these can be user defined from a list of commands in the OS. Third party support is also promised by HTC, which could make this a very cool feature.

HTC has followed Apple’s lead and omitted a headphone jack from the U11. Instead there’s the USB-C charging port which doubles as a way to plug in headphones, just like the Lightning port on the iPhone. But there’s one big difference between the two.

In the box HTC has put a USB-C to 3.5mm adaptor (Apple also includes a dongle with the iPhone 7), but it doubles as a Digital Audio Converter (DAC) to improve the quality of the audio that reaches your ears.

The U11 also comes with dedicated U-Sonic headphones that feature Active Noise Cancellation. This puts the device at the top of the heap for audiophiles who want the best sound from their phones.

Apple doesn’t include anything like this in the box, but the company’s AirPods have proven to be a big hit with users thanks to their wireless construction and excellent sound quality. The only drawback is that they’re not cheap, costing a rather hefty £159. 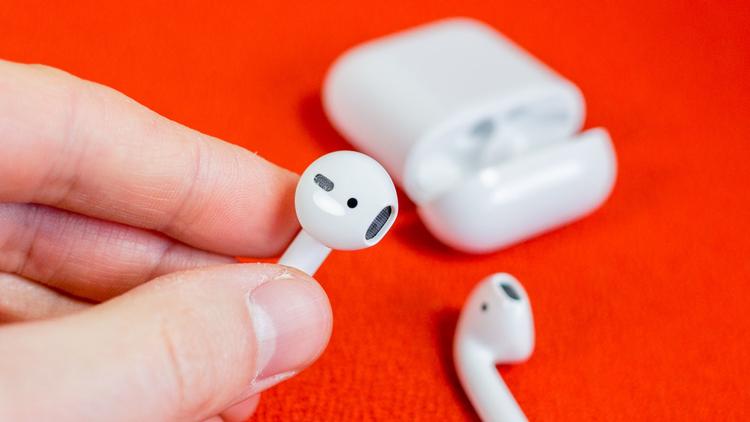 Unplugged the U11 also boasts HTC’s BoomSound Hi-Fi edition, which uses stereo speakers to project impressively detailed audio that eclipses the best efforts of the iPhone 7.

While the iPhone 7 and HTC U11 both include digital assistants in their operating systems – Siri for iOS and Google Assistant for Android – the latter also is introducing support for Amazon’s Alexa voice technology.

How this will prove advantageous isn’t exactly clear yet, so we’ll need to spend some time with the U11 and report back our findings.

With cameras becoming a significant selling point for smartphones now, primarily because it will be the main way people capture photos and videos, you can always expect plenty of attention being paid to the optics.

HTC has gone for broke with the units on the U11 and managed to secure the highest ever DxOMark rating for a smartphone (90). This could be down to the multi-axis optical and electronic stabilisation, fast Auto HDR mode, UltraSpeed Autofocus, or just the general technology found inside the impressive 16mp shooter. 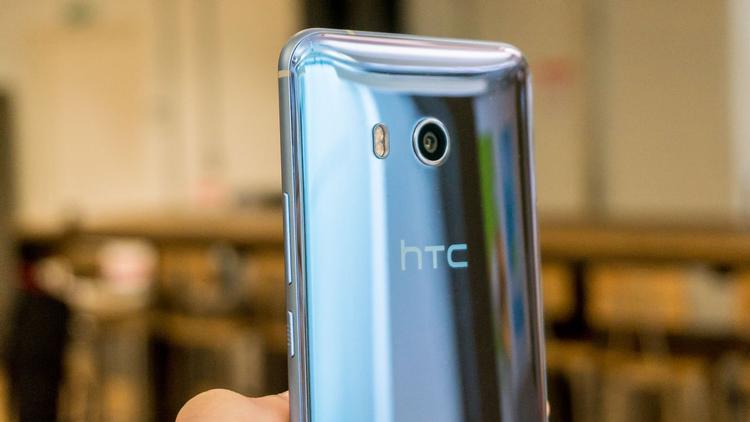 Apple is equally proud of its 12mp camera which is capable of some excellent images and video. It isn’t quite the showstopper of the dual-lens version found on the iPhone 7 Plus, but it’s rare you’ll hear users complaining that the camera on an iPhone isn’t good enough.

So, either handset will be more than enough for everyday use.

As you would expect with flagship devices the technology under the hood of either device is top notch. Both will be swift, powerful, and should last their owners for at least a few years without showing their age too much.

The iPhone 7 was released in September 2016 and is in plentiful supply.

HTC has announced June 1st as the release date for the U11 in the UK, and pre-orders are now being taken for the device.

You can currently buy an iPhone 7 for the following prices: