The iPhone 7 is still fast, attractive and a pleasure to use. What you get by plumping for the iPhone 8 instead is an even faster A11 processor, some better video support options, an improved True Tone display and upgraded Bluetooth. And wireless charging, most appealingly. Whether you think these enhancements are worth paying an extra £150/$150 (with twice the storage at each tier, admittedly) depends on your priorities. But our feeling is that the razzle-dazzle of the iPhone X disguised a set of upgrades in the 8 that in any other year would have seemed like a worthwhile step forward. Of course, with another year gone since the iPhone 8 and X launched, there are even newer options, and those with high budgets and standards will want to consider the iPhone XS as well.

In September and October of 2017 Apple launched a new batch of smartphones, including the iPhone X (which got most of the headlines) and the iPhone 8 (which for many people is actually the better option). The tech community has a short memory, but did these new products really put 2016’s iPhone 7 in the shade? Did it become a bad phone overnight? Not so fast.

In this article we put the new iPhone 8 up against the iPhone 7 in a head-to-head comparison, weighing up the two devices’ design, features, specs and prices, to help you decide which is the right phone for you. (For our thoughts on the next generation of handsets that came along in late 2018, see our iPhone XS review, our  iPhone XS Max review and our iPhone XR review – but these are far more expensive options.)

If we convince you one way or the other, note that you can buy the iPhone 7 here and buy the iPhone 8 here. And we’ve got a separate iPhone buying guide and roundup of the best iPhone deals.

While the iPhone X is a fairly radical redesign, broadly speaking the iPhone 8 has the same chassis design as the iPhone 7 – and the iPhone 6s and 6 before it. It’s a four-year-old design: a classic, but one that’s starting to show its age.

However, a few tweaks have been added over the years, and this year’s tweak may be the most significant: the iPhone 8 features a glass front and back, which means it’s compatible with wireless charging accessories. It also gives the smartphone a more ‘premium’ look compared to aluminium… although there have been some worries about its durability. (We haven’t noticed any more scratches than normal, but your mileage may vary.) 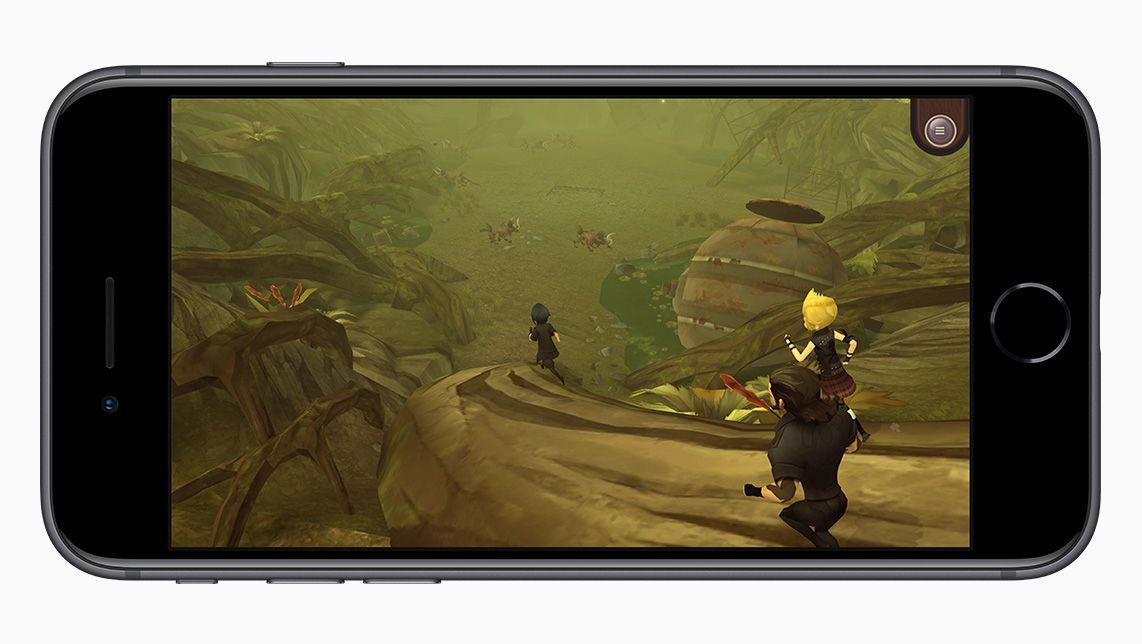 Apple claims the glass is custom-made with a “50 percent deeper strengthening layer”, and points to the introduction of a steel substructure alongside the 7000 Series aluminium band to provide extra frame reinforcement. But subjectively it seems undeniable that the new handsets are at least a little less robust than their predecessors, and we would recommend the use of a case.

Neither the iPhone 7 nor the 8 have a headphone port; and they both have customisable solid-state Home buttons that buzz to simulate a click, rather than actually clicking downwards, and should in theory be less likely to malfunction than older-style Home buttons.

It’s certainly true that we’ve not had any problems with the new buttons. But it should be added that the epidemic of faulty Home buttons that we saw around the iPhone 5 era had largely been solved before the non-clicking buttons came along.

If you’re looking for colour options the iPhone 7 is the better choice. That phone comes in five colours: silver, gold, Rose Gold, black and Jet Black. (It used to come in Product Red, too, but that’s since been discontinued.)

The iPhone 8 is only available in (a seemingly slightly pinker) gold, silver and Space Grey – and as of April 2018, a Product Red version has returned.

The iPhone 8 doesn’t get Face ID, but it does get one major new flagship feature.

As mentioned above, the iPhone 8 (and all other 2017-vintage iPhones) have glass-back designs and because of this are compatible with wireless charging accessories.

At launch the iPhone 8’s wireless charging capabilities were capped at 5W, which meant it was no faster than the wired charger that was bundled with it (and in practice we found it very slightly slower, presumably because of inefficiencies with the third-party wireless charging pad we were using). However, the iOS 11.2 update raised the cap to a faster 7.5W – when using compatible accessories.

The iPhone 8 uses Qi, so any accessories certified with this standard should work with it. 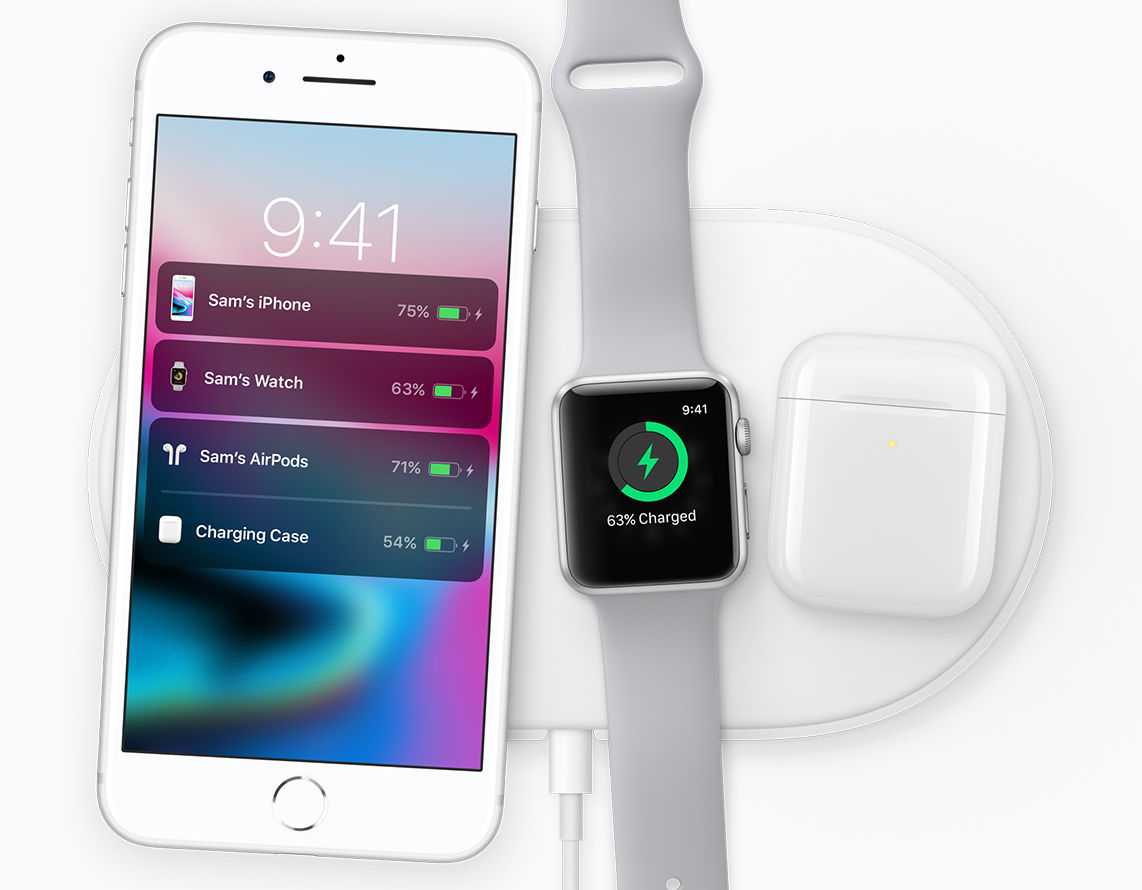 There are some important changes on the inside, with the iPhone 8 gaining a faster processor chip, a True Tone display, improved 4K and slo-mo video support, more advanced Bluetooth and twice the storage.

The 7 and 8 have the same claimed battery lives: up to 14 hours talk time, up to 12 hours of internet use and up to 40 hours of wireless audio playback. Our subjective tests support this. The iPhone 8 won’t last days on a single charge, but we’ve found it to last all day with average use.

Unlike the 7, the iPhone 8 offers compatibility with Qi-standard wireless chargers, as well as fast charging: Apple says it can charge up to 50 percent in 30 minutes.

Unsurprisingly the iPhone 7 – which is still on sale, even after the launch of 2018’s iPhone XS – is a cheaper option than the younger 8. Here are the prices: