The big-screen iPhones get all the attention, but there remains a solid core of Apple fans who prefer something a little smaller. The small-handed among us have been neglected for two years, so the launch of the iPhone SE 2 will be an important event – and the rumoured changes to the design, including a slightly larger screen and the inclusion of wireless charging, are appealing. We’ll update this article when we have some official announcements to report (hopefully in spring 2018), but we’re already looking forward to the next version of the iPhone SE.

Apple announced its small-screen iPhone SE way back in March 2016, so it’s overdue for an update. In this article we look ahead to the launch of the iPhone SE 2: rather less anticipated than the flagship models at the top end, but still an important event for the smaller-handed members of Apple’s substantial fanbase.

For simplicity’s sake we’ll be referring to the handset as the iPhone SE 2 throughout this article, but it’s possible that Apple will call it something else entirely.

After the launch of the iPhone 8 and iPhone X, our suspicion is that Apple is going to move away from version numbers for its smartphones. (Otherwise what does it call the next one: iPhone 9, or iPhone 11?) So it might just be the iPhone SE (2018) – or the iPhone X mini, if it follows a similar but shrunk-down design to that device. 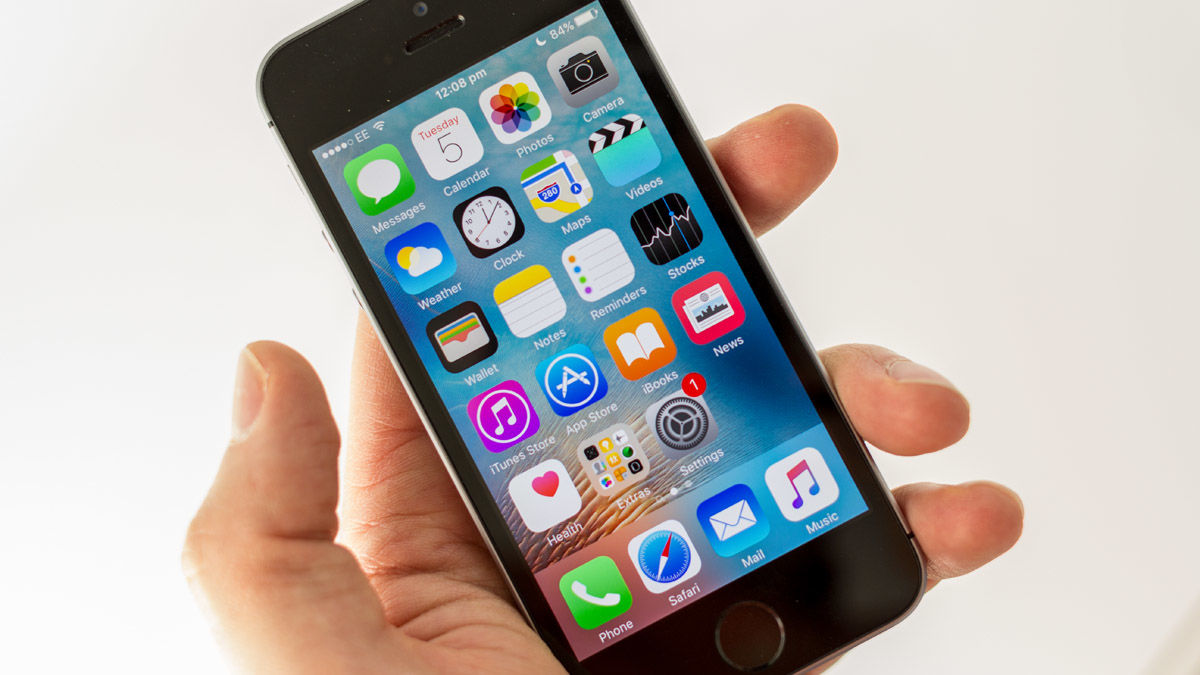 Talking of the iPhone X, the most intriguing possibility design-wise is that the SE 2 will get a bigger screen and lose its Home button, just like the X.

Some concept illustrations – which is to say, unofficial illustrations created speculatively by artists unconnected with Apple – have already appeared showing what the SE might look like with an iPhone X-like redesign.

Here’s a idea of what we could expect by Concept Creator.

However, we think it’s more likely that Apple will keep things simple, and offer a broadly similar design to the original SE – with the possible addition of a glass back and wireless charging, as on the iPhone 8 and 8 Plus as well as the X. The SE may also lose its headphone jack, as has become iPhone-standard.

There are theories that the iPhone SE 2 could have an all-screen design, like the iPhone X; many pundits are referring to it as the iPhone X SE. And that would mean no Home button, and Touch ID being replaced by Face ID.

But having the luxury X-esque design on a smaller and cheaper handset would surely cannibalise sales of the 8 generation; we can only imagine that Apple will roll out this design to its smallest and cheapest handsets once the rest of the lineup has been upgraded, which we expect to happen in autumn 2018.

At this early stage we can only speculate about tech specs, although we’re starting to get a decent idea of what to expect.

Reports suggest that we’ll be looking at an A10 processor (a slightly older chip – this was first seen in the iPhone 7 – but still an improvement on the original SE’s A9), 2GB of RAM, a 12Mp rear-facing camera, a 5Mp FaceTime camera and either 32GB or 128GB of storage.

The battery capacity is expected to increase slightly, from 1,640mAh to 1,700mAh, but this may be offset by the inclusion of a larger and therefore more power-hungry screen, measuring 4.2in rather than the current 4in.

This will apparently be made possible by reducing the size of the bezels, but this change isn’t expected to be as radical as seen on the iPhone X. This Chinese report from Feb 2018 says the iPhone SE2 will have a similar design to the current SE, and the Home Button is expected to remain. The report states that it will still maintain the classic iPhone shape and the front button to support fingerprint scanning. 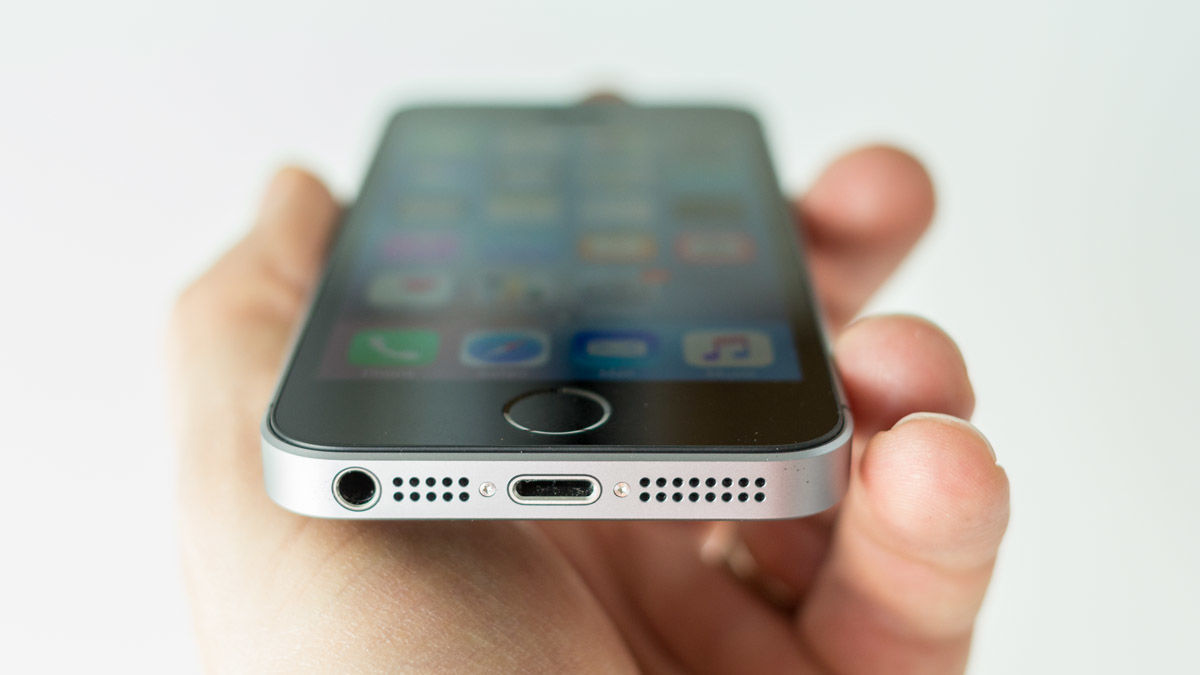 The current iPhone SE costs the following in the UK:

We’d expect the SE 2 to be pitched at or close to the same price point (perhaps a touch higher, since the SE has dropped slightly in price since launch).

The only way Apple could justify a significant price rise would be if it radically redesigns the handset – in other words, if the SE 2 turns out to be a sort of iPhone X mini, with a larger screen and a wide range of new features.

No official release date has been announced for the iPhone SE 2. We think, however, that there’s a decent chance it will make an appearance at a spring press event in March 2018. (Apple held spring events in March 2015 and 2016. In 2017 it launched a few products more quietly, simply sending out press releases to media outlets.)

You can read about the timing of upcoming Apple events here.

A FocusTaiwan report backs this up, suggesting that the new iPhone SE will launch in the first quarter of 2018. Sources claim this new iPhone will be manufactured in India.

Economic Daily, however, reports that Apple is working on two iPhone X successors for 2018, including a low-end model, and that this low-end model won’t launch until the second half of 2018. If that’s the case, we could see it announced at WWDC 2018 in June and then released a little later – a report from a Chinese website at the end of February 2018 supports this, although the last time Apple introduced an iPhone at WWDC was in 2010 – or it could be folded in with the other smartphone launches in September. We hope we’re not waiting that long, though.