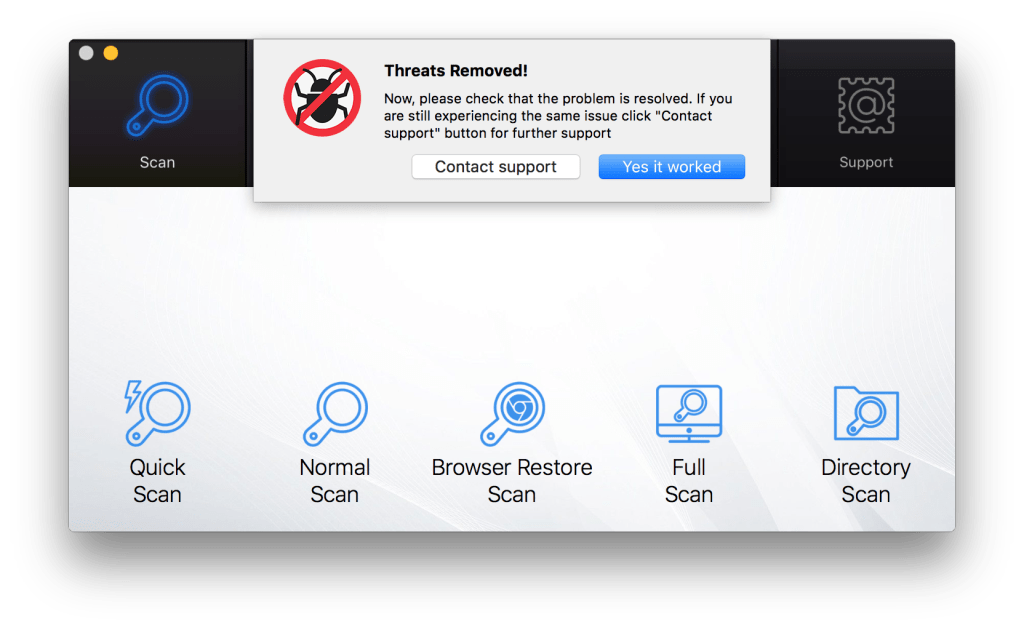 In summary, this app has a couple of bugs here and there. Getting stuck while scanning a large DMG is certainly troubling. But on the other hand, it caught nine out of 10 of our viruses, and we noted that a pop-up dialog appears at the end of each scan suggesting you contact Antivirus Zap’s developers if your problem persists. That’s the kind of personal service that you just won’t get with the bigger names in antivirus.

Antivirus Zap differs from the other antivirus for Mac we’ve reviewed in a handful of important ways. First, it’s available through the Mac App Store. Secondly, it’s just £4.99/$4.99 as a one-off cost – although at the time of writing was available at half price. In other words, this isn’t a yearly subscription service like the others reviewed here.

Antivirus Zap is also incredibly highly regarded on the App Store in terms of reviews, showing 4.8/5 stars from 856 reviews at the time of writing. Therefore, we began our review with high hopes.

Installing via the App Store also means the app is much easier to get onto a Mac because you simply purchase and it’s there in your apps list, ready to go. There was no notification about installing a kernel module. This was important, as we explain later.

After performing a malware definitions update, we clicked the Full Scan button. Next we had to help Antivirus Zap overcome the sandboxing limitations put in place by the App Store. Put simply, all apps in the App Store are only allowed to access their own file storage area so by default they can’t access, for example, the Applications folder. 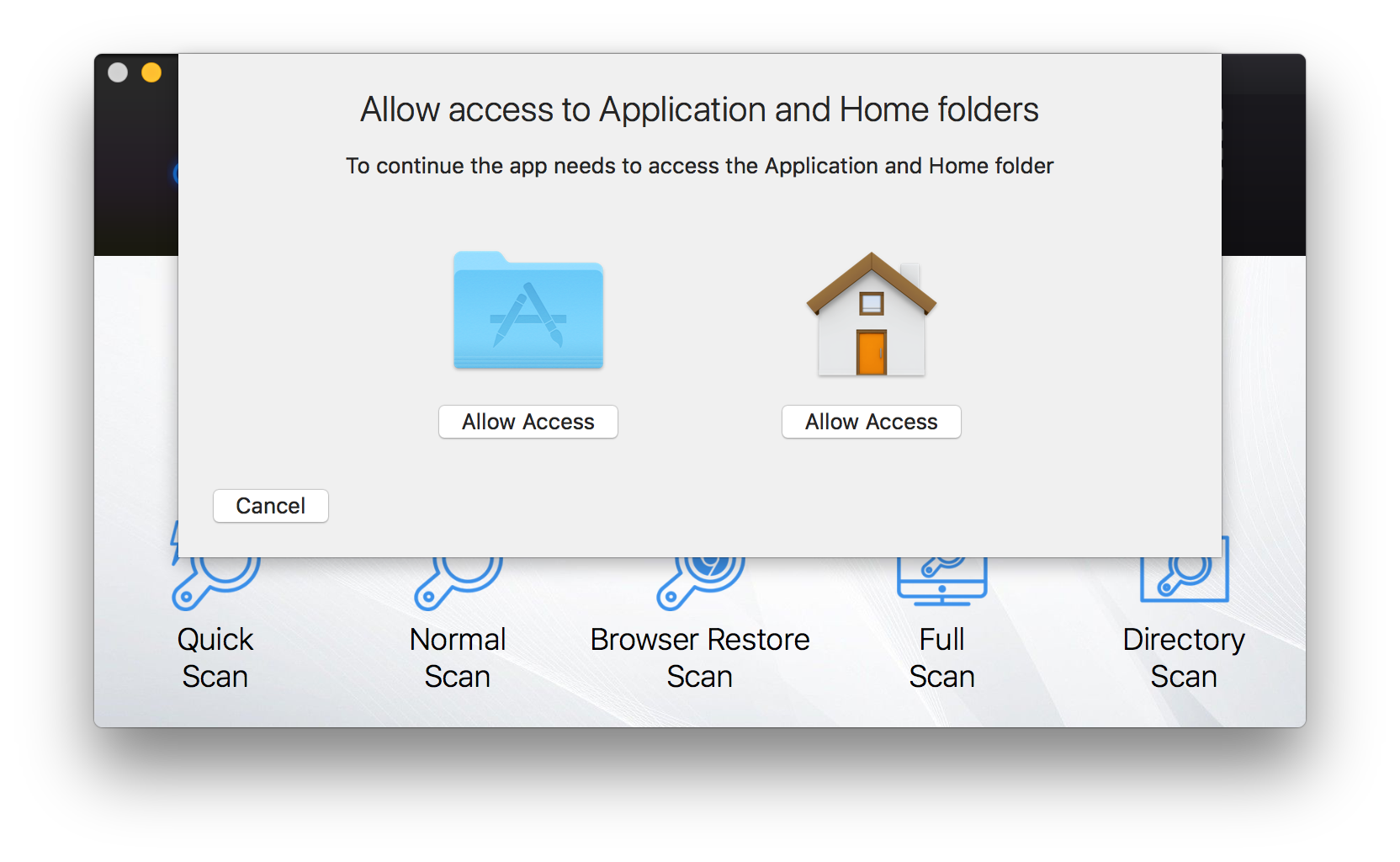 Mercifully, there is a way around this and that’s to have the user click so that the app can browse the folders it needs. Rather unusually, Antivirus Zap requested access to just the Applications and Home folders. We anticipated it requesting access to the root of the drive. However, during scanning it somehow reported searching through the main /Library folder. This is a little curious.

However, the scan was quick at around five minutes and it caught nine of our viruses, missing only XcodeGhost.

Unusually the app didn’t automatically delete or quarantine the malware it had found. It simply shows a list to the user, who can then select to delete them from within Antivirus Zap.

When we mounted the XcodeGhost DMG and attempted to scan it, the scan got stuck after 224660 files had been scanned (no, we’ve no idea why Xcode needs that many files either). We waited a few hours but the scanner never got beyond that point, and therefore the scan never completed. When it got stuck the app reported having found no infected files.

It was only when extracting the malware from the password protected zips that we realised a limitation with Antivirus Zap that we perhaps should’ve spotted earlier. It doesn’t offer on-demand protection. Remember how it didn’t install a kernel module? Well, that’s the reason why – it doesn’t need one.

In other words, even if you leave Antivirus Zap running in the background, it won’t monitor what files are created in order to detect malware being added to the system. It is only built for scanning on demand. Not only that but there’s no scheduler to run scans in the background at opportune times, and the app didn’t appear to scan at boot time, so it really is only for those occasions when you decide to scan for malware.

Other than virus scanning in various ways (including a quick and separate normal scan), you can also perform a Browser Restore Scan, which combines a quick scan along with removing all cookies, extensions and caches presumably from all browsers installed on the system.

Weirdly, when we tried this feature it said it couldn’t run because Safari was open – although it wasn’t. Our best guess is that Safari had entered App Nap, so wasn’t showing as running yet was actually present in the background. Starting it and then quitting it fixed the issue for Antivirus Zap However, surely this is something the Antivirus Zap developers would know about – and so could cater for?