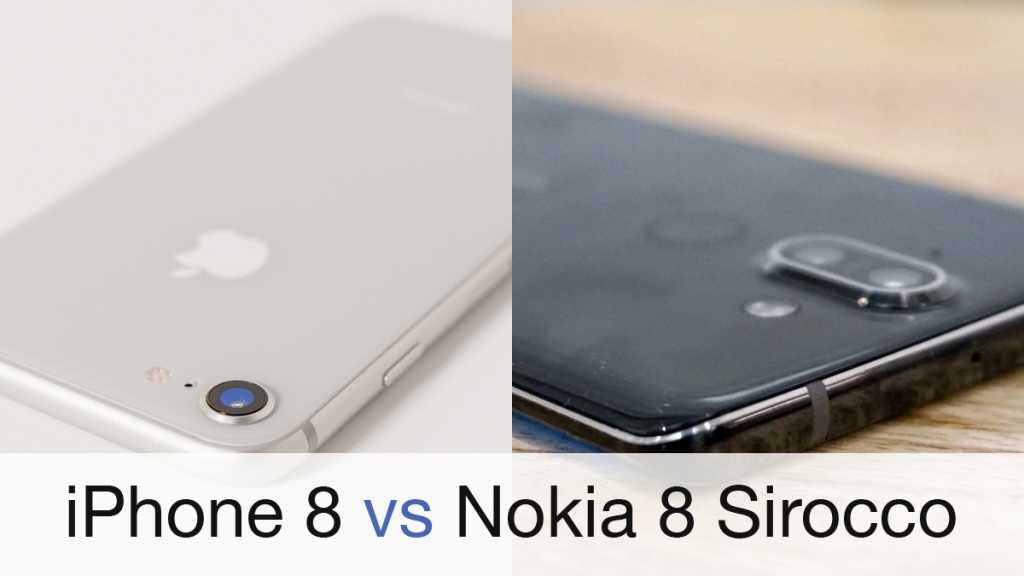 The Nokia 8 Sirocco is a modern-looking phone with a nice big screen – although you should note that it is less modern-looking and has less of a big screen than many of its Android rivals, missing out as it does on the currently popular 18:9 aspect ratio. That Snapdragon processor is surprisingly old, too: last year’s model, really. Still, it’s far more vogueish than the iPhone 8, which is a solid all-rounder and a pleasure to use but retains largely the same design – big bezels, comparatively small screen and all – of its predecessor in 2014. The Nokia also wins a point by including a twin-lens camera without making you shell out extra for a Plus model. No Portrait Mode or Portrait Lighting for the iPhone 8, we’re afraid. Still, the iPhone 8 is here now: you’ll have to wait until April for the Sirocco, and it’s likely to cost a little more. That, combined with the security, user-friendliness and better-quality app selection of iOS, may make some prefer Apple’s offering.

Nokia is going absolutely mad for new phones at MWC in Barcelona right now. As well as the New Nokia 6 and Nokia 7 Plus, it’s announced the Nokia 8 Sirocco, a potential rival for the Samsung Galaxy S9 and, inevitably, Apple’s top-end iPhones.

In this article we compare the iPhone 8 and Nokia 8 Sirocco for design, build quality, features, tech specs and pricing, to help you decide which is the best smartphone for your needs.

The iPhone 8’s design is liable to inspire more nostalgia than excitement. Bar a series of small incremental tweaks (the 7 added a solid-state Home button and took away the headphone port, the 8 swaps in a glass back for wireless charging), this is the same design we first saw on the iPhone 6 in 2014.

Change for change’s sake isn’t necessarily a good thing, of course, and it’s still a smart enough design, but the lack of visual differences (along with minimal spec and feature updates) makes it hard to convince iPhone 7 owners to make the upgrade. This is targeted principally at iPhone 6s and Android owners.

The Sirocco, unlike other recent Nokias that use an aluminium casing, is almost entirely glass – vacuum moulded Gorilla Glass 5, which looks extremely stylish. It’s curved at the sides and the front and back plates almost meet, apart from a sliver of stainless steel that’s less than 2mm thick and actually feels rather sharp. It’s a good and pretty modern look, albeit one that’s strongly reminiscent of Samsung’s current designs.

The Nokia has a considerably larger screen, at 5.5in to 4.7in (measured diagonally), although neither device gets the tall 18:9 aspect ratio that’s currently in vogue. Unsurprisingly the Nokia is also larger in all three dimensions, although not enormously so; and while Nokia hasn’t announced how much it weighs we would expect it to be heavier than the iPhone 8’s 148g.

Neither phone has a headphone port.

That’s quite enough of our opinions: design is a subjective area, so let’s show you what these two phones look like and let you make up your own mind. 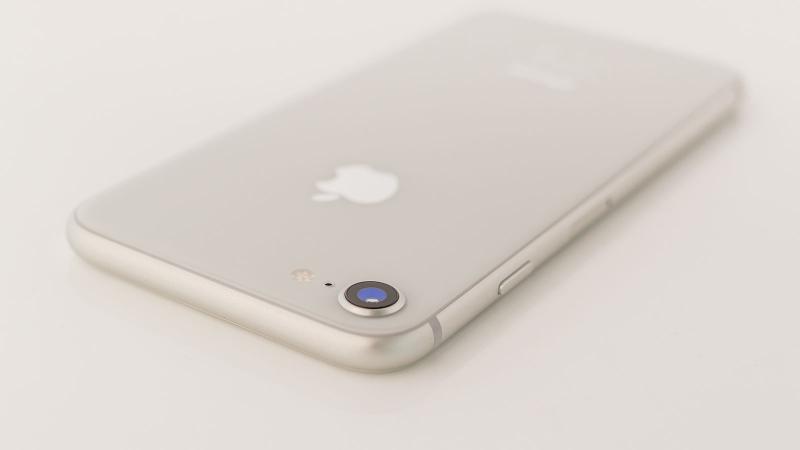 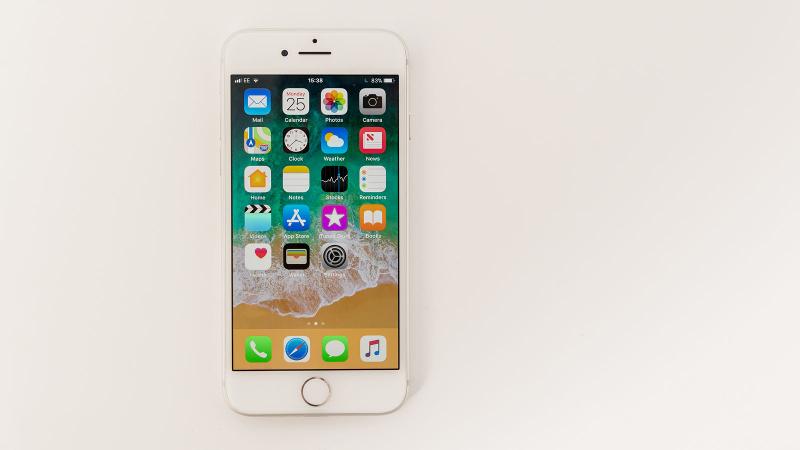 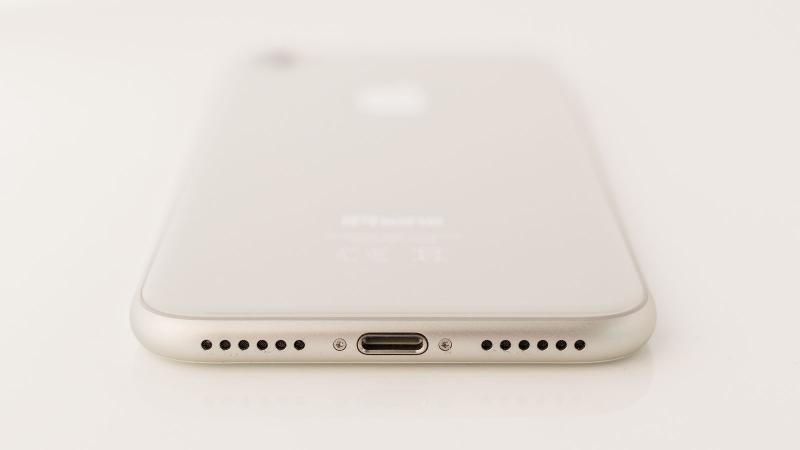 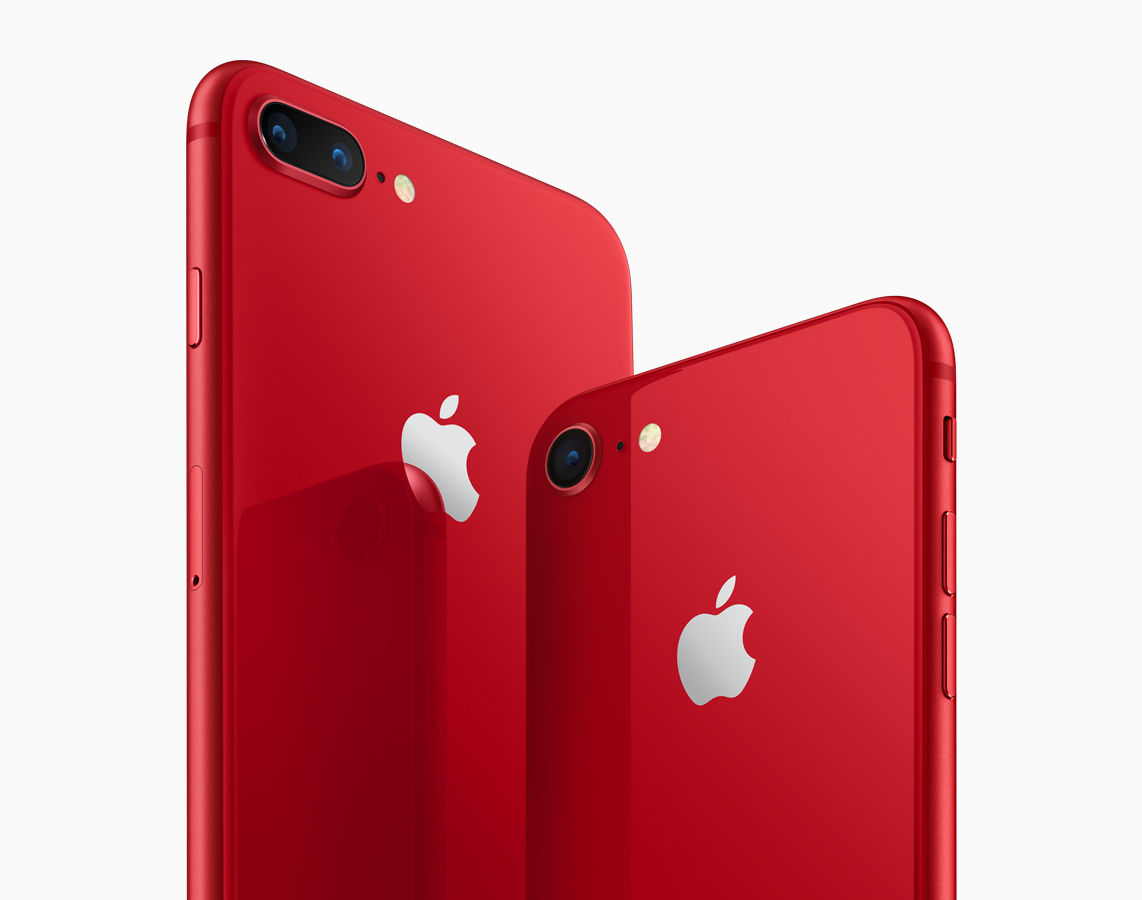 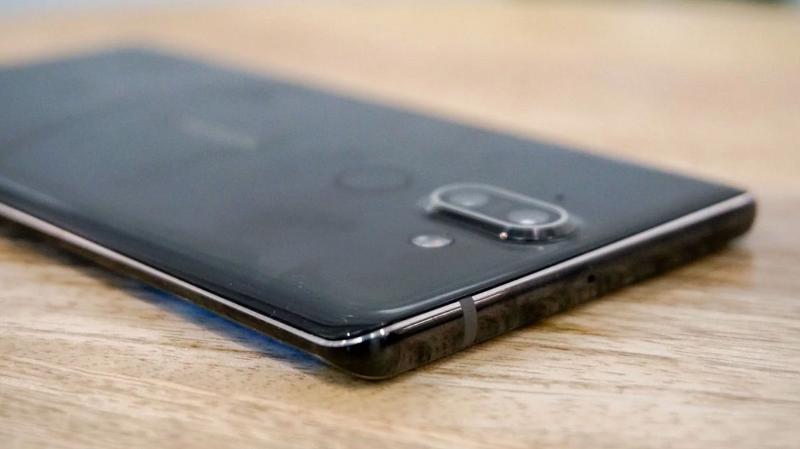 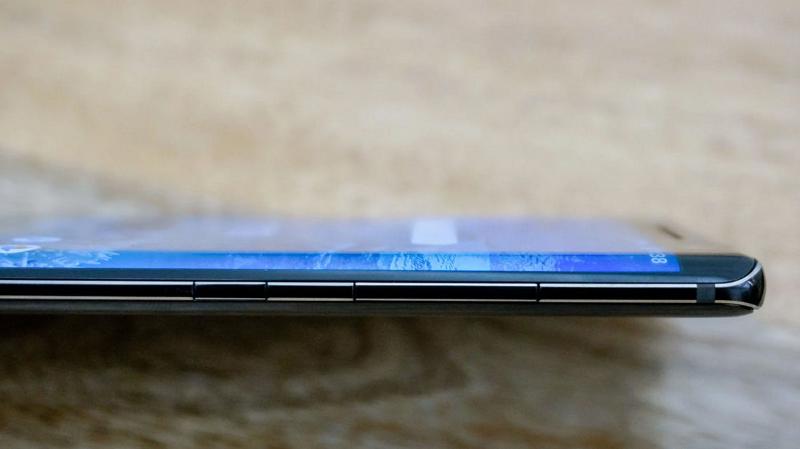 The iPhone 8 comes in four colours: silver, gold, Space Grey and a newer limited edition (PRODUCT)RED model. You can get the Nokia 8 Sirocco in any colour as long as it’s black.

Let’s look next at the respective phones’ feature sets.

Here’s a major difference between the two devices: the Nokia has a twin-lens camera on the rear, but the iPhone 8 misses out. (You have to buy the iPhone 8 Plus – or X – to get dual lenses.)

Note that neither phone gets a flash on the front-facing camera, but both make up for this somewhat with a feature whereby the display lights up brightly to simulate the effects of a flash. We’ve only tried this on iPhones, but can confirm that it’s okay – not as good as an actual flash, but better than nothing.

It’s a dead heat on water resistance: both devices are rated IP67, which translates into dust-tight and resistant to liquid intrusion up to a depth of 1m.

Here again it’s a draw: both phones can be wirelessly charged by any Qi-certified accessories. Apple will launch its own AirPower charger at some point this year; in the meantime take a look at our roundup of the best wireless chargers.

The iPhone 8 comes with iOS 11 preinstalled, while the Nokia gets Android Oreo. Both iOS and Android have their passionate fans, and you probably know which you prefer already; but this reviewer prefers the generally simpler and more user-friendly iOS interface, and feels more reassured about security and privacy issues than he would on Android.

To be more specific, the Nokia runs Android One – a simpler and cleaner version of the OS with no preinstalled third-party apps. You can read more about that here. 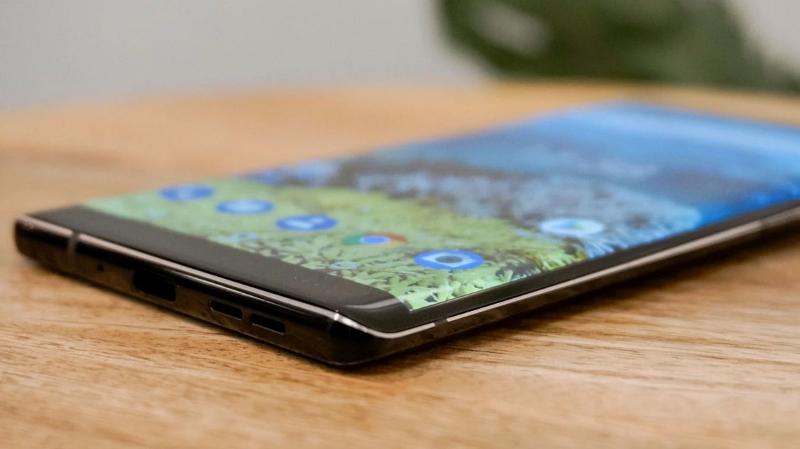 The iPhone 8 is available right now, having launched in Sept 2017.

Along with the New Nokia 6 and Nokia 7 Plus, the 8 Sirocco will launch in April 2018, but we don’t know the exact date.