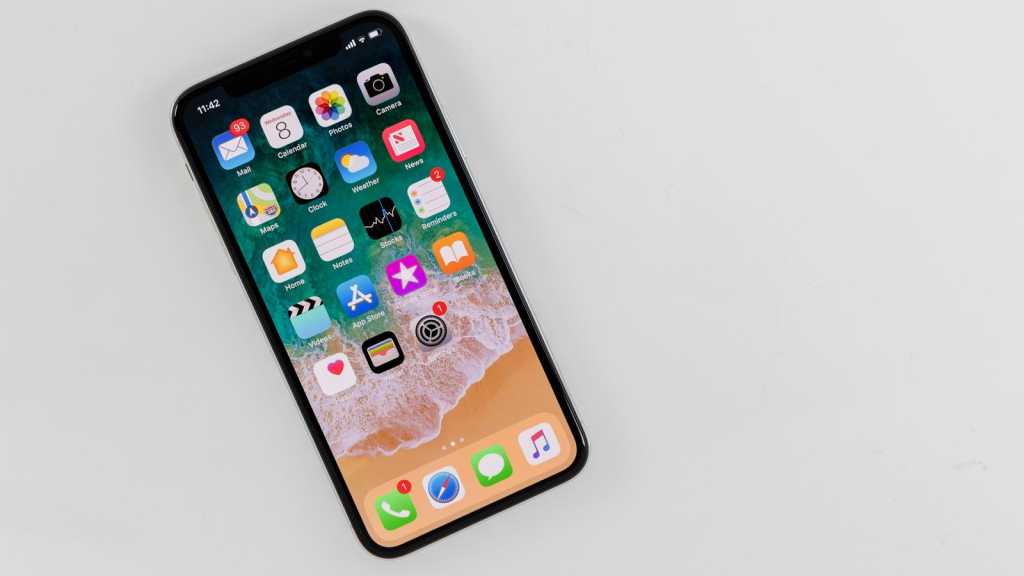 We think it’s fair to say that these handsets are designed for different areas of the market. With the iPhone X you’re getting the very best that Apple has to offer right now. A sleek new design, OLED display, wireless charging, Face ID and serious bragging rights. But it comes at a Looney Tunes price point. If you must have an iPhone, and it must be the top-of-the-range, then this is undoubtedly the one for you. OnePlus has always adopted a different approach, with value being a principle selling point. Yes, the OnePlus 6 is the most expensive model that the company has offered so far, but it is also the finest. High-end silicon is matched with generous storage options, and design ideas that are bang up to date. It’s true that there is a distinctly ‘following whatever Apple does’ element to the notch and facial recognition features, but the OnePlus 6 has plenty of its own charm on offer. The iPhone X is a better device, but we’re not convinced it’s £500 better.

OnePlus revealed its latest flagship phone at an event in London on 16 May 2018. The new model sees some impressive upgrades to the already popular OnePlus 5T handset, and a price that still defies current smartphone trends. But will it be enough to tempt people away from the iPhone X? We compare the two.

The handset is available from pretty much any mobile provider or consumer electronics store in the UK, USA and Europe. Customers can order iPhone X directly from Apple or take a look at our regularly updated guide to the Best iPhone X deals.

OnePlus has made its name on high-quality products at very affordable prices. The new OnePlus 6 does see an increase on the RRP, but it’s still well below that of Apple’s offering.

There are three variants of the OnePlus 6, which combine different proportions of RAM and storage. Here is the list of options.

OnePlus has announced the official release date of 22 May, and the device will be available directly from the manufacturer or from O2.

The iPhone X marked a significant departure from the design found on previous models dating back to the iPhone 6. Gone are the large bezels and with them the Home button, instead replaced with an almost uninterrupted front panel.

We say almost, because Apple made the decision to add the now famous ‘notch’ to the top end of the 5.8in OLED display. This houses an array of cameras and sensors that make up Face ID, and replaces Touch ID as the primary way of unlocking the phone. 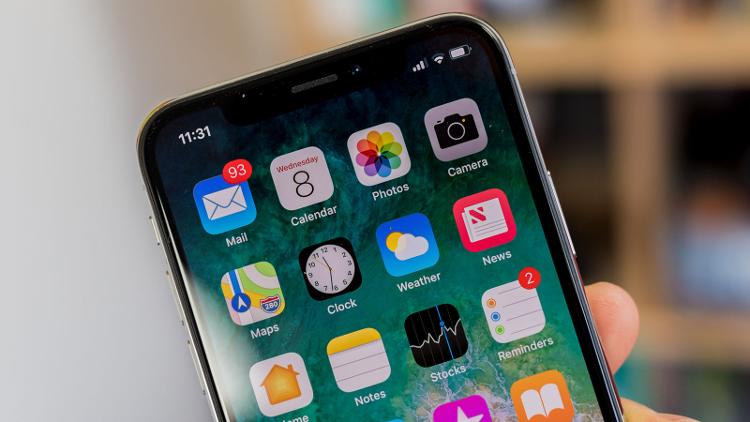 Glass makes a return to the rear of the chassis, and with it comes wireless charging, which was also introduced on the iPhone 8 and 8 Plus. Due to the nearly edge-to-edge display, Apple has only marginally increased the size of the iPhone X when compared to the iPhone 8, while adding a far larger screen. 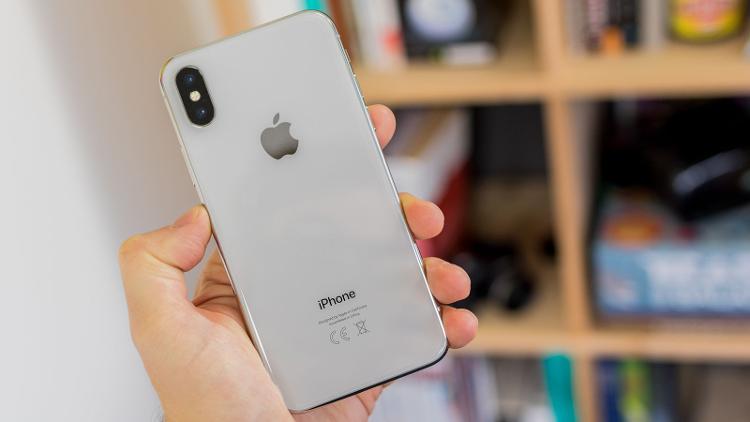 It’s a bold new look, and one that could well become the norm for iPhones in the next few years.

OnePlus has also made a few tweaks to its design ethos this year. The most obvious is that its new model also features a notch, albeit one that’s slightly smaller than Apple’s and can be hidden via a setting that adds black flanks to it on the display.

Facial recognition is onboard, hence the notch, but OnePlus also includes a fingerprint sensor on the rear if you prefer that route. 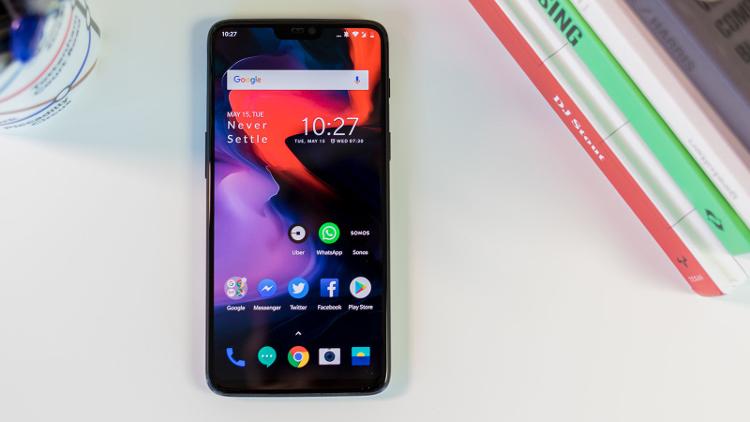 Construction follows Apple’s lead too, with glass also adorning the back panel. Strangely, wireless charging has been omitted, meaning the choice of materials is simply aesthetic.

A 6.28in display dominates proceedings, which is a step up from the OnePlus 5T which came with a 6in panel, even though the newer release retains the same form factor. The device is bigger than the iPhone X, but well sized for an Android phone, especially one with a display this large.

Both devices are somewhat unadventurous in their livery options. Apple sticks to silver (which has a white rear) and Space Grey. 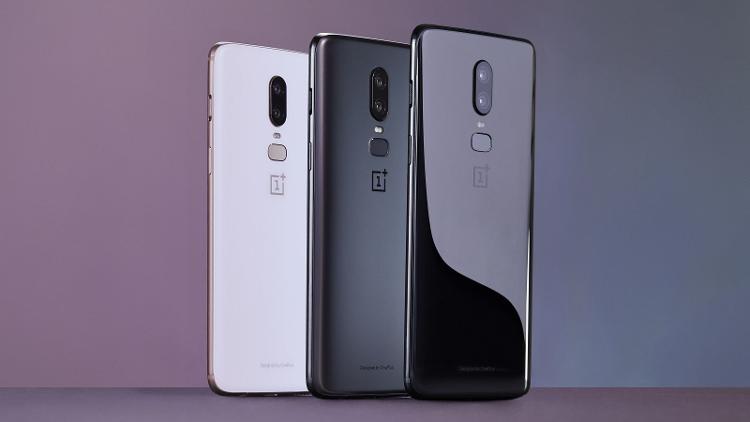 Another upgrade on previous iPhones is the display. Apple has traditionally used LCD panels, but with the iPhone X we see a switch to OLED. This offers richer colours and deeper blacks, and generally looks superior to what came before.

The display is also the largest that has ever appeared on an iPhone, with the 5.8in screen being even larger than that of the iPhone 8 Plus’s 5.5in panel. 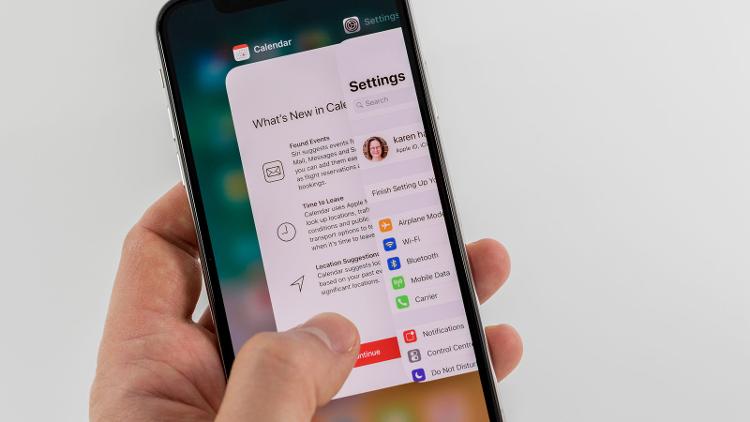 OnePlus, as we mentioned above, has installed a huge 6.28in Full HD+ AMOLED display. It’s an excellent choice, although the iPhone X still does shade it in terms of quality and definition. 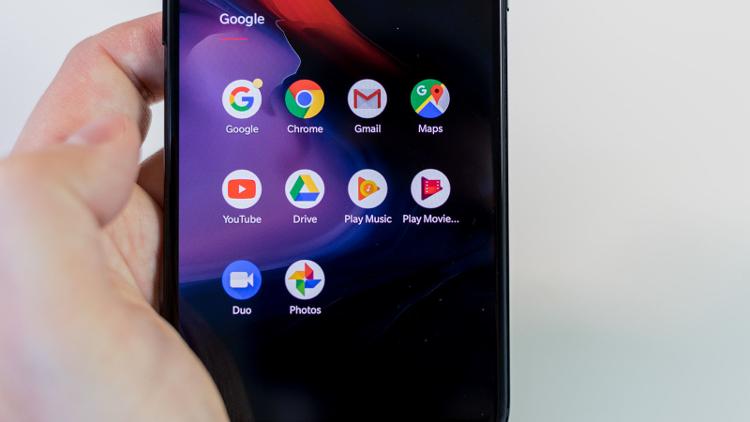 One of the most important elements of any modern smartphone is a great camera. As you’d expect, the iPhone X delivers impressively in this area. A dual-lens combination makes up the main unit, pairing a 12Mp wide-angle, f/1.8 configuration with a 12Mp telephoto, f/2.4 accompaniment. 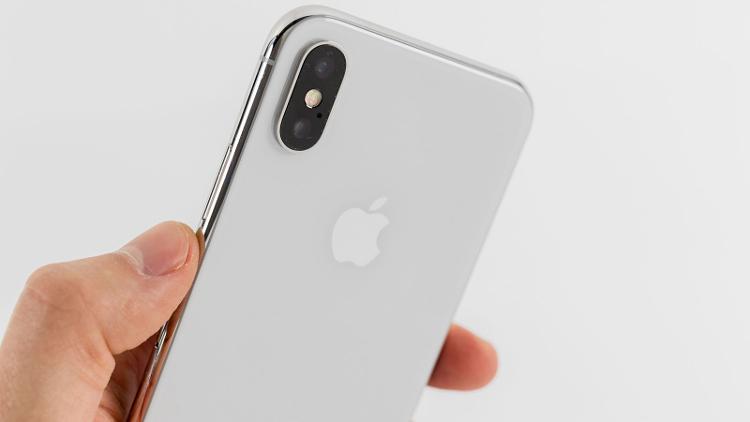 This allows the iPhone X to have an optical zoom, dual optical image stabilisation, and make use of the new Portrait and Portrait Lighting modes which blur out the background to make images look like they were shot in a studio. Sometimes.

Video on the iPhone X can be captured up to 4K at 60fps, while there’s also the slo-mo (1080p at 240fps), and time-lapse features that are so much fun to use. It’s an excellent camera.

The OnePlus 6 also boasts twin shooters, with a 16Mp and 20Mp combination, both with f/1.7 apertures. The 16Mp unit features optical image stabilisation, plus there’s a 2x optical zoom and portrait mode in the same vein as the iPhone X. 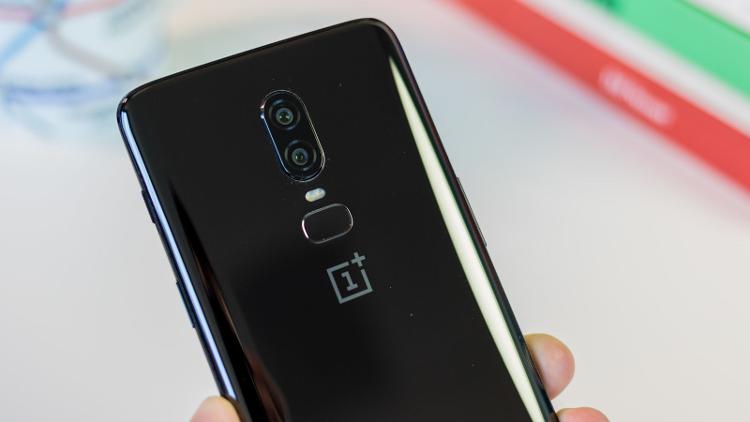 As the OnePlus 6 has only just been released, it’s too early to tell how reliable the camera will be in different lighting conditions, but early indications are that it is a very capable unit.

Apple has given the iPhone X all of its top-line hardware, with the A11 Bionic chip at the heart of the device. It should be noted, though, that Face ID aside it’s not much different to the internals of the iPhone 8.

The iPhone X is very fast and fluid and will last a few years – of that there’s no doubt.

OnePlus has also thrown the kitchen sink at the technical specifications. The latest Qualcomm Snapdragon 845 chip runs the show, while there are 6GB or 8GB RAM configurations available.

Either device offers some of the best components you’ll find on smartphones this year.

Here’s a breakdown of the full specifications.