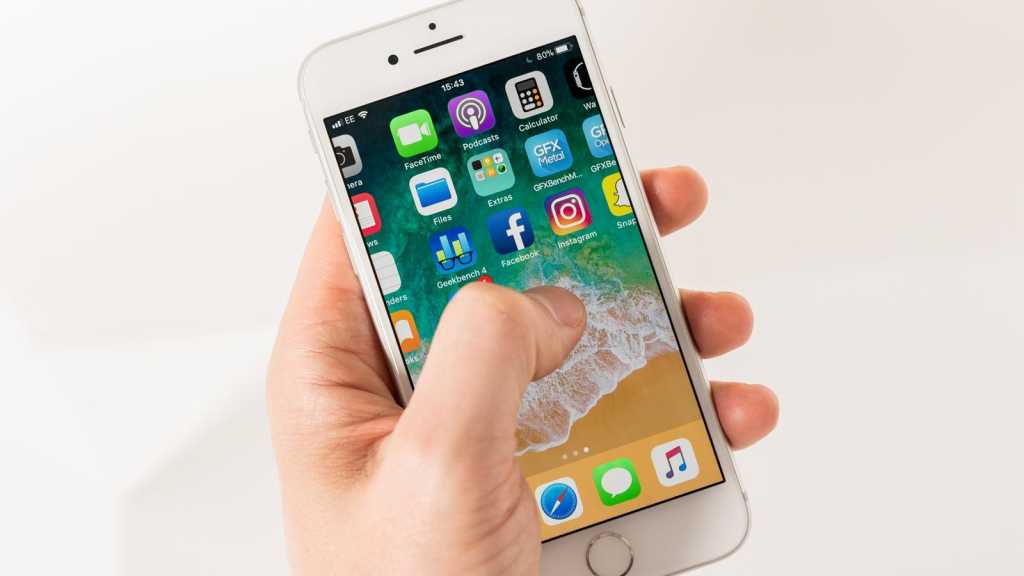 The iPhone 8 is a perfect distillation of the classic Apple design. Dependable, familiar, fast, and more affordable than the iPhone X. It does feel a little behind the times in terms of looks, but performance is as good as almost any smartphone available in 2018. The Honor 10 might not be able to go toe-to-toe in all areas with Apple’s offering, but it does deliver tremendous value for money in a package that is very capable indeed. If you want to see what life is like on the Android side of the fence, then it’s an affordable, low-risk way to start.

Honor has been quietly building a name for itself in the smartphone world over the past couple of years. Now, with the release of its competitively priced Honor 10, the Chinese manufacturer looks set to take aim at iPhone owners who might be considering an upgrade.

In this article we see how the Honor 10 compares to the iPhone 8, and help you decide which one is worth your money.

When we said the Honor 10’s price was competitive, we weren’t kidding. At the recent launch event in London it was revealed that the Android smartphone, which comes equipped with 4GB of RAM and 128GB of storage, will cost a less than whopping £399/$499.

In the UK you can order the Honor 10 directly from Honor, or through mobile providers such as the Carphone Warehouse, whereas US customers can place their orders on Honor’s American site.

Of course the iPhone 8 is available directly from Apple in the UK and USA, or pretty much any mobile provider.

Check out our guides to the Best iPhone 8 deals and Best Honor 10 deals to see who has the most tempting offer on these models at the moment.

If you’ve used any iPhone released in the past few years, except for the iPhone SE, then the design and feel of the iPhone 8 will be immediately familiar. There are no notches or facial recognition cameras on this model, just the tried and tested layout that sees the Home button, replete with Touch ID, beneath the display and those rather dated-looking chunky bezels adorning both ends. 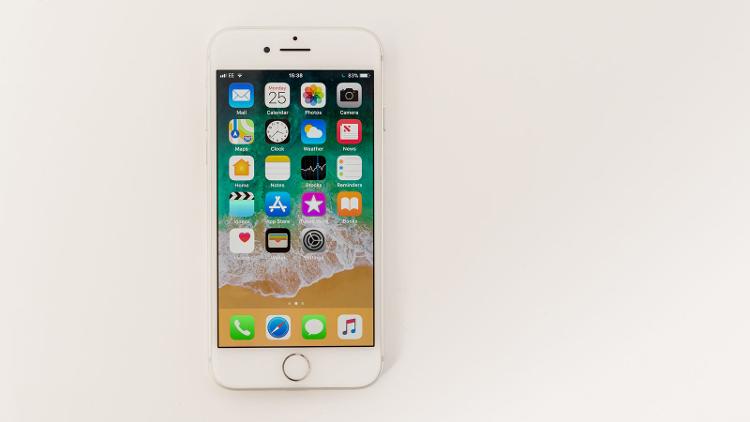 One change from the iPhone 7 is that the chassis now features a glass back, which in turn enables wireless charging to finally come to the platform. This does mean the new model is 10g heavier than its predecessor, but this is hardly noticeable in day-to-day use. 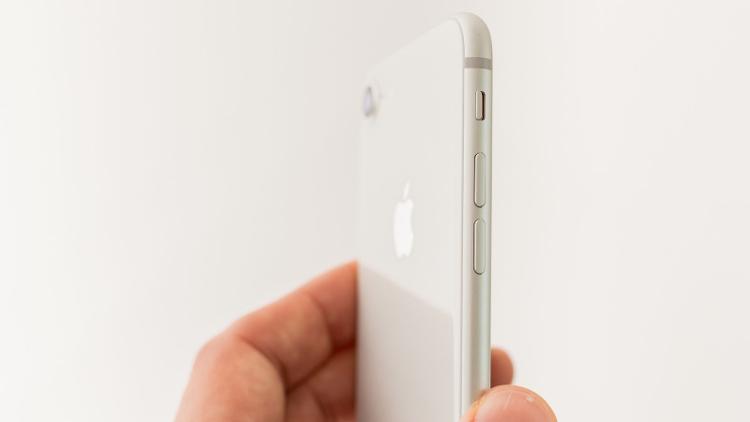 The iPhone 8 is a premium build and will be a reliable workhorse for at least a couple of years. But, in the wake of the iPhone X and a number of newer Android models, it does seem more akin to a remnant of past glories rather than a truly modern handset. Plus there’s no headphone jack, which we still find disappointing.

The Honor 10 comes from the same stable as the Huawei P20 and P20 Pro (mainly due to Huawei being its parent company) and as such has a fine pedigree behind it. 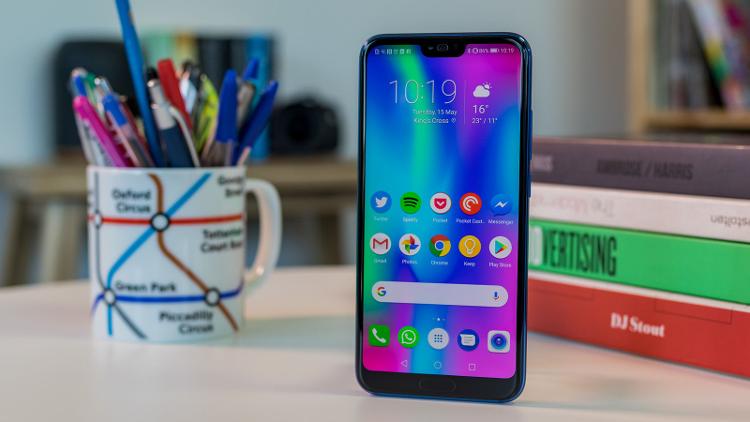 Perhaps the most obvious difference between this and the iPhone 8 is the colour of the body. Whereas Apple’s offering bears the aluminium chassis with subtle variants of gold, silver, black or the bolder Product (Red), Honor has gone for a more striking visage thanks to multi-layered glass on the back which gives deep bluey purple tones or shimmery grey depending on the model you choose. 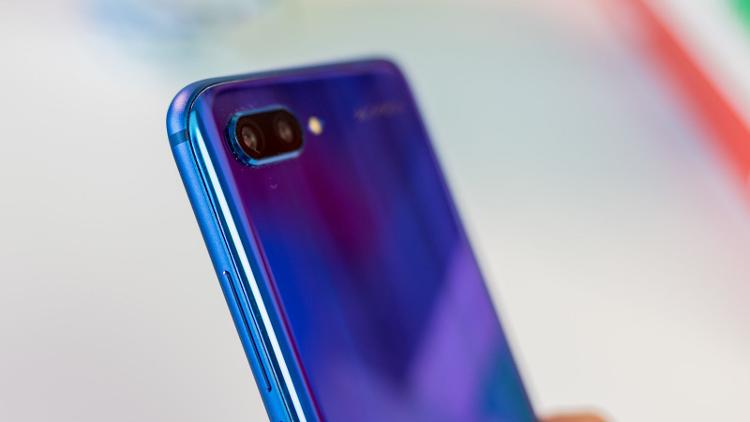 The tall front panel also features a notch for the facial recognition camera, a la iPhone X, and a fingerprint sensor that is under the glass (although not the display) in the slim chin at the base of the device. The latter is a cool idea, but in truth it did prove to be temperamental in use. 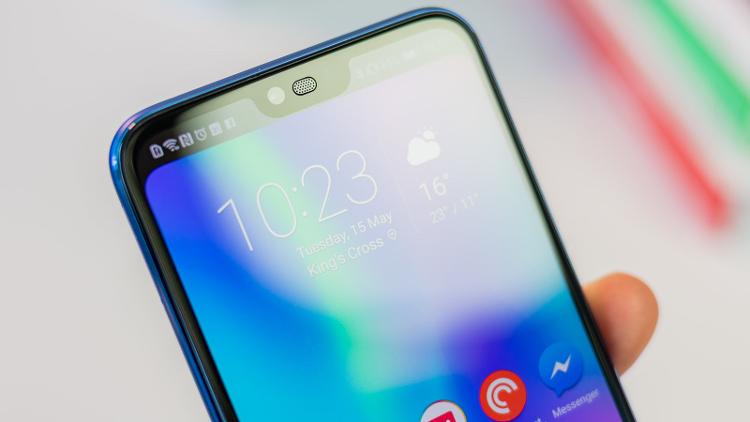 Whereas the iPhone 8 is solid and dependable, we have to admit that there’s something a bit more exciting about the Honor 10.

Another regular fixture since the iPhone 6 was released back in September 2014 is a 4.7in Retina display. The panel in the iPhone 8 is the best of this type, as you’d expect, featuring Apple’s True Tone technology that measures the ambient light in a room and delivers the most pleasing level of whiteness in the display.

Basically, wherever you are, the iPhone screen is nice to look at. 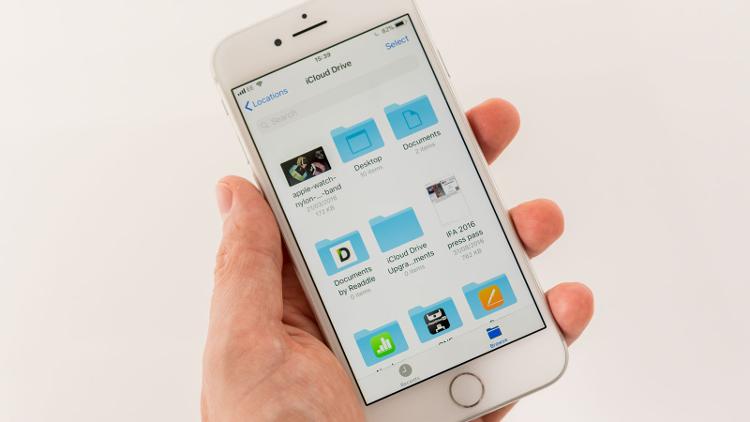 Honor has followed on from many high-end Android phones and installed a taller 5.84in, full HD IPS LCD panel with a 19:9 aspect ratio. While it’s not quite the visual splendour you’d find on AMOLED displays by Samsung or the iPhone X’s OLED, it’s still a very bright, colourful and spacious screen. 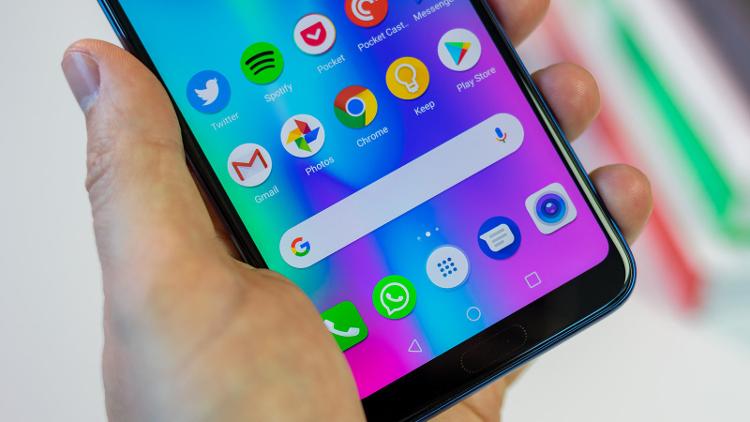 The taller, widescreen panel on the Honor 10 lends itself particularly well to watching movies, but both handsets offer a very decent viewing experience.

One of the primary selling points of the Honor 10 is something the company is labelling an AI camera. The feature, which is optional, allows software to analyse your environment and give the colour and detail a boost if it senses that the image will be rather underwhelming.

In practice this does return some excellent, vibrant pictures, but not always in the most accurate fashion. Essentially it’s a gimmicky name for what amounts to ramping up the saturation.

The physical camera unit is a dual-lens combination, with a 16Mp f1/8 sensor taking care of the colour images, and rather unusually paired with a 24Mp monochrome sensor that assists with dynamic range and the 2x zoom. 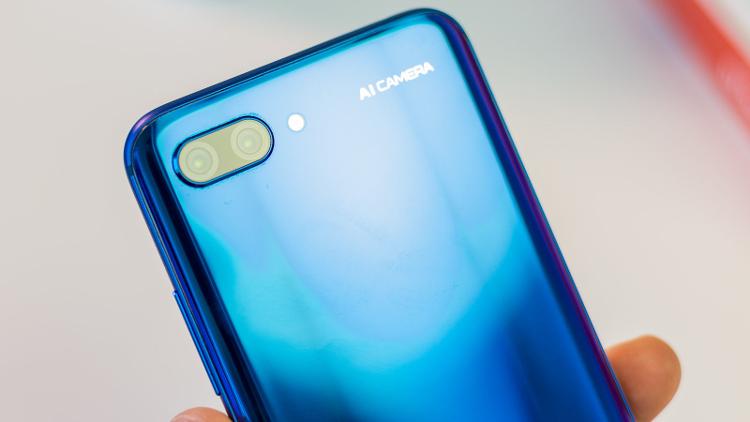 It’s a good setup that can take well-balanced images, although sadly there can be a lag in using the camera at times.

iPhones have never suffered in that area and the 8 is no exception. Firing up the camera is near-instant, and as we’ve grown to expect over the years nearly all the shots you take will be good ones. There’s only a solitary lens on offer, but it remains one of the most trustworthy tools in the iPhone arsenal. 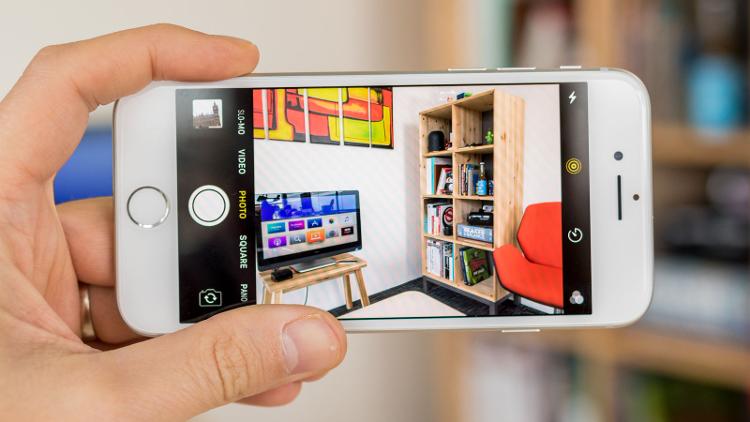 Apple has mastered the art of refining its models each year, putting a better chip in here, adding an upgraded camera unit there, so the iPhone 8 is exactly as you’d expect. It’s slightly better than the iPhone 7 in nearly every way. This does pose the question of whether you will notice much improvement if you upgrade from the previous model.

In truth, your gains will be small but useful, with the improved A11 Bionic chip, wireless charging, and increased storage options being top of the list. Those switching from an iPhone 6s, though, will notice a big step up in terms of performance and general spiffiness.

The Honor 10 may be priced like a mid-level device but many of its components are drawn from higher up the scale. At the heart is a Huawei Kirin 970 processor, which is the same as the one found in the much more expensive Huawei P20 Pro. The 128GB of storage is also a generous amount for any phone.

Corners have been cut in a few places, as Bluetooth support only covers version 4.2 rather than the 5.0 found on the iPhone 8, and the battery life can be a little short. These are minor gripes, though, when you consider the price, as the Honor 10 delivers an impressive specs list that wouldn’t be out of place on a device costing a lot more.

Here’s a breakdown of the full specifications for both devices.