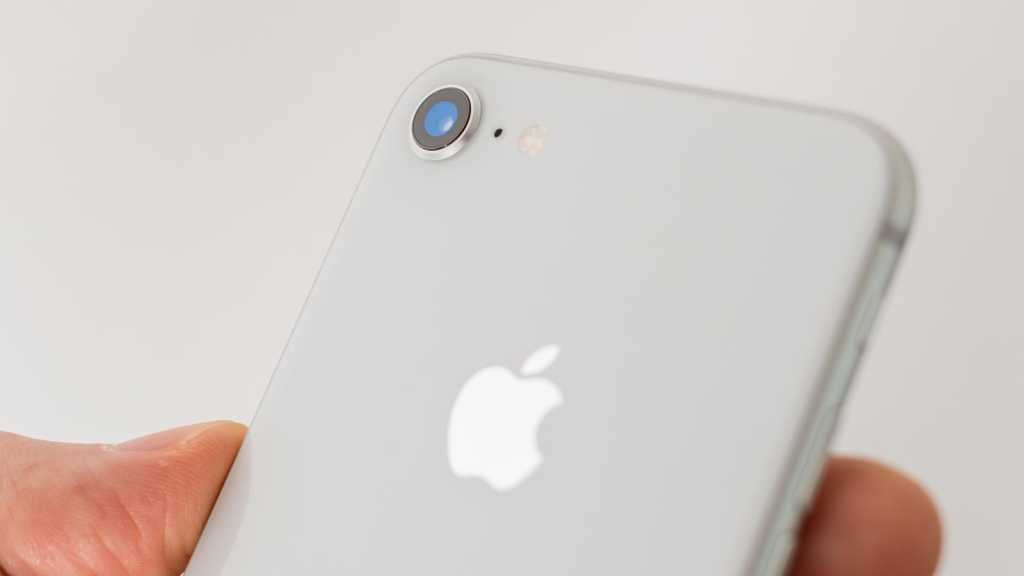 It’s quite fun to be able to compare an iOS and Android phone so directly, since these devices cost exactly the same amount in the UK. Unsurprisingly, for those who’ve been paying attention to the smartphone wars, HTC gives more bang for the buck in almost every department, although plenty of iOS fanatics would still argue that the iPhone 8 gives a better experience overall (and, to be fair, the 8 is half a year old and being compared to a brand-new rival). The two biggies are screen and cameras. The HTC’s display is a lot bigger: 6in, compared to 4.7in. Not to mention sharper, at 537ppi to 326ppi. And it has twin camera lenses on front and back, whereas the iPhone has this on neither. Apple strikes back in a few areas. The design, although distinctly samey to anyone who’s bought an iPhone in the past few years, is one we’re rather fond of, and Jonny Ive’s handiwork is hard to match in terms of clean lines and visual simplicity. Less poetically, it also has wireless charging this time round, thanks to that glass back, and the HTC does not. And we suppose it’s more portable (it’s certainly slimmer) even though that’s essentially a function of having so much smaller a screen. We continue to prefer using iOS, which is a more user-friendly platform which tends to get high-profile apps earlier than Android because its users are more willing to spend money; security is less of a worry too, although Android is pretty safe these days too. But overall this is a tough comparison for Apple, and highlights that the prices it charges are among the highest out there when you bear in mind the tech specs it offers.

Usually the word ‘Plus’ on the end of a smartphone name indicates that it’s the larger version of another device, but not so in the case of the HTC U12 Plus – there’s no such thing as the regular U12. It’s HTC’s new flagship phone and an impressive device by any reckoning, but how does it compare to the equivalently priced Apple phone? That’ll be the plain (but excellent)  iPhone 8, by the way, rather than the more expensive Plus.

In this article we compare the iPhone 8 and HTC U12 Plus for design, build quality, features, specs and price, to help you decide which one is right for your needs.

The HTC U12 Plus costs £699 in the UK, putting it firmly in the high-end price bracket while still managing to undercut some key rivals. (The Samsung Galaxy S9 Plus costs £869, for instance, while the Google Pixel 2 XL is £799.)

The HTC’s design could be accused of straight-lacedness: it’s a monolithic slab that while shiny on the back is quite understated on the front and sides. The phone is very large and hard to hold with one hand. 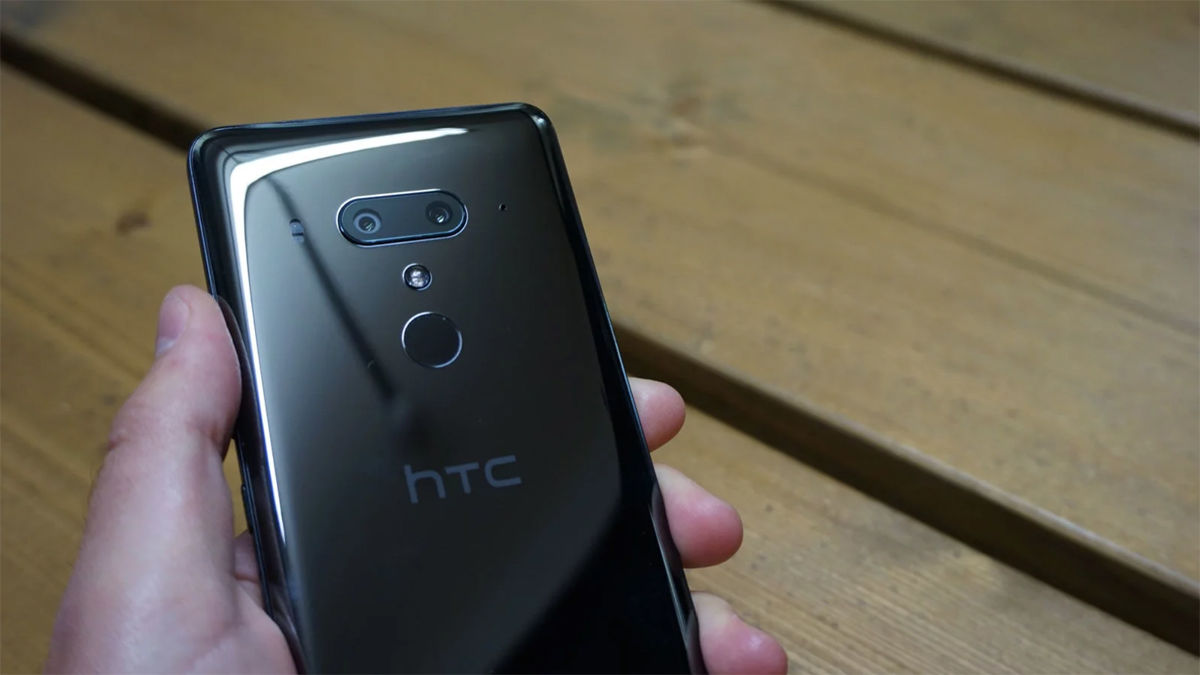 The colours are eye-catching, at least – more on that in a moment. All three finishes shimmer pleasingly, and while they are fingerprint magnets they are certainly lust-worthy.

The iPhone 8’s design, meanwhile, will be familiar to anyone who has bought one of Apple’s medium or large phones over the past four years, because in most respects it’s unchanged from the iPhone 6. (The iPhone SE has followed its own, more angular path.)

The company has gradually tweaked the design over those years: the Home button switched from a moving to a solid-state component in 2016, and in 2017 we got a new glass back, which also means the 8 is very slightly thicker and heavier than the iPhone 7. But these things have evolved very slowly. (Until the sudden jump-start of the iPhone X, of course. But that’s another story.)

Note that neither phone features a traditional 3.5mm headphone jack, although both offer alternative solutions. The iPhone 8 comes with a pair of Lightning headphones and an adapter so you can use older headphones with it; the U12 Plus bundles a 3.5mm dongle and HTC’s decent USonic in-ear cans.

The HTC comes in Translucent Blue, Ceramic Black and Flame Red, although you may find that your chosen vendor doesn’t stock all of these. 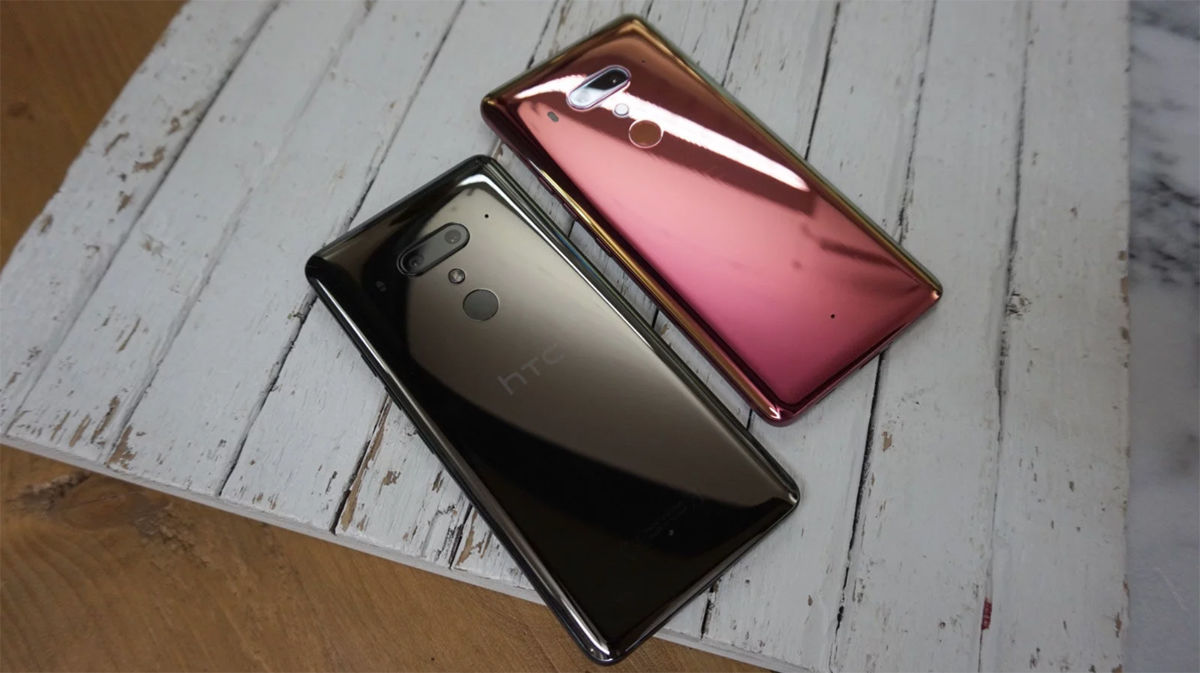 We’ve said what we reckon above, but since looks are a personal matter, we like to give readers the chance to make up their own mind about the design side of things. First, pictures of the iPhone 8: 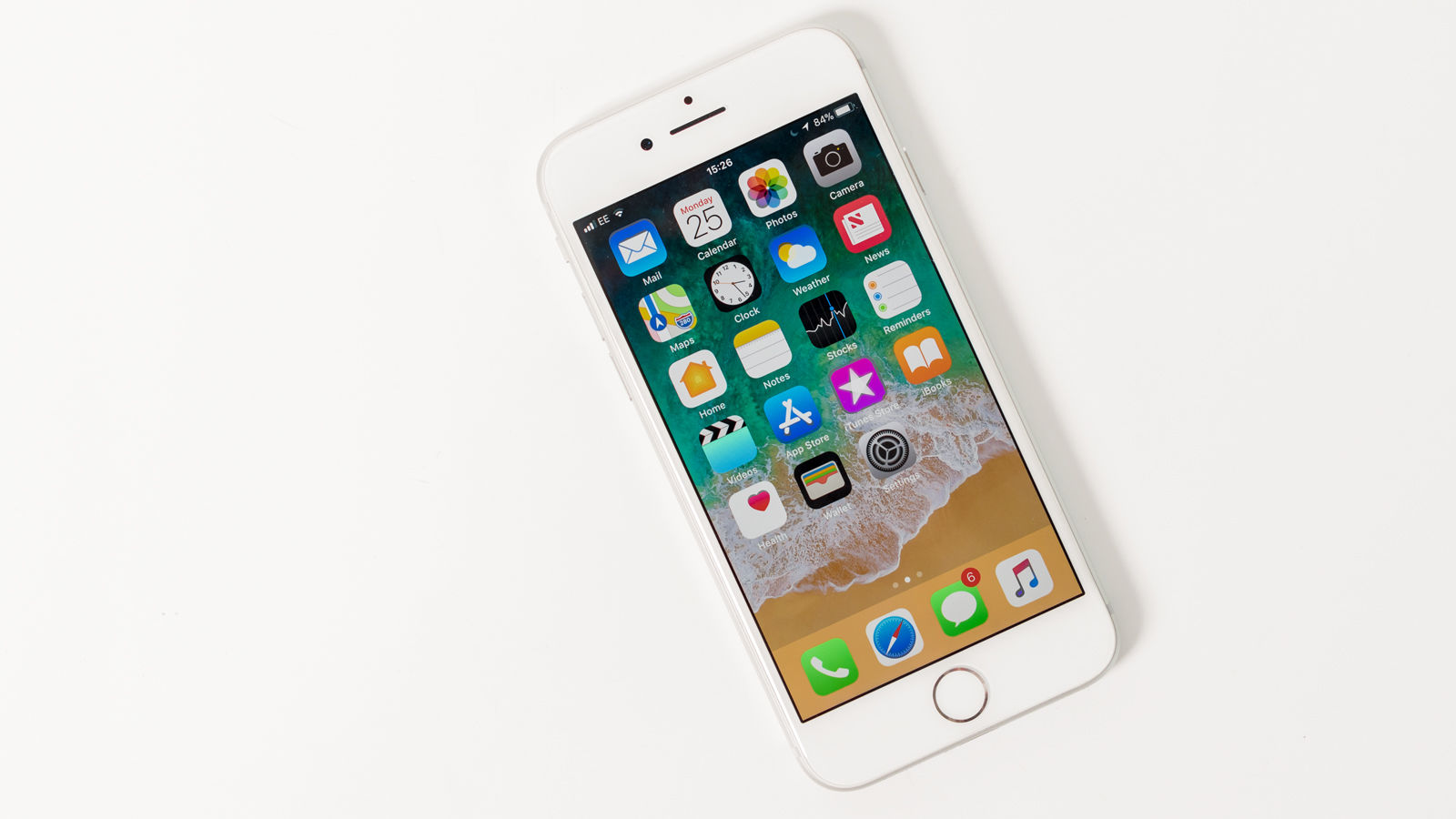 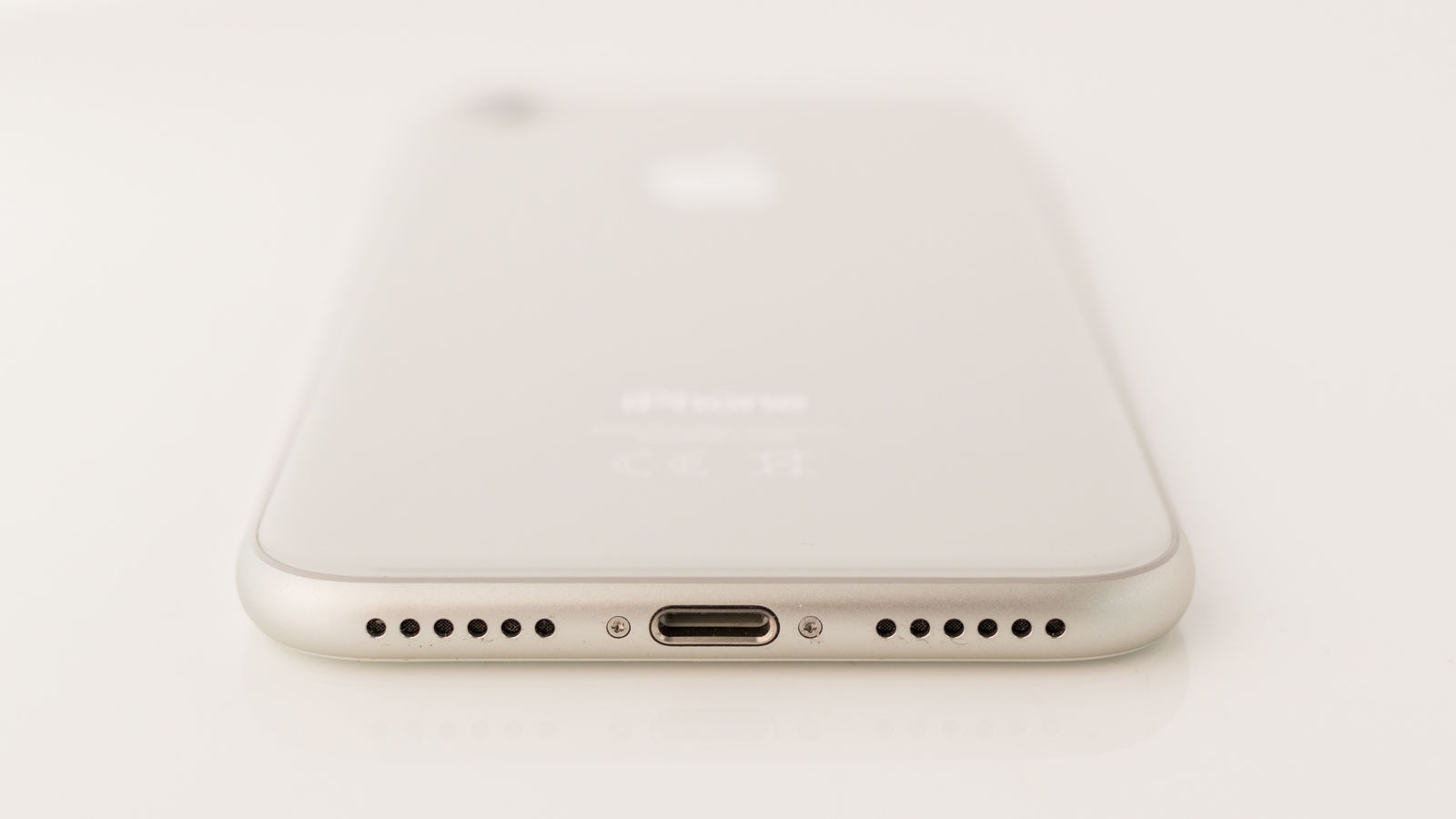 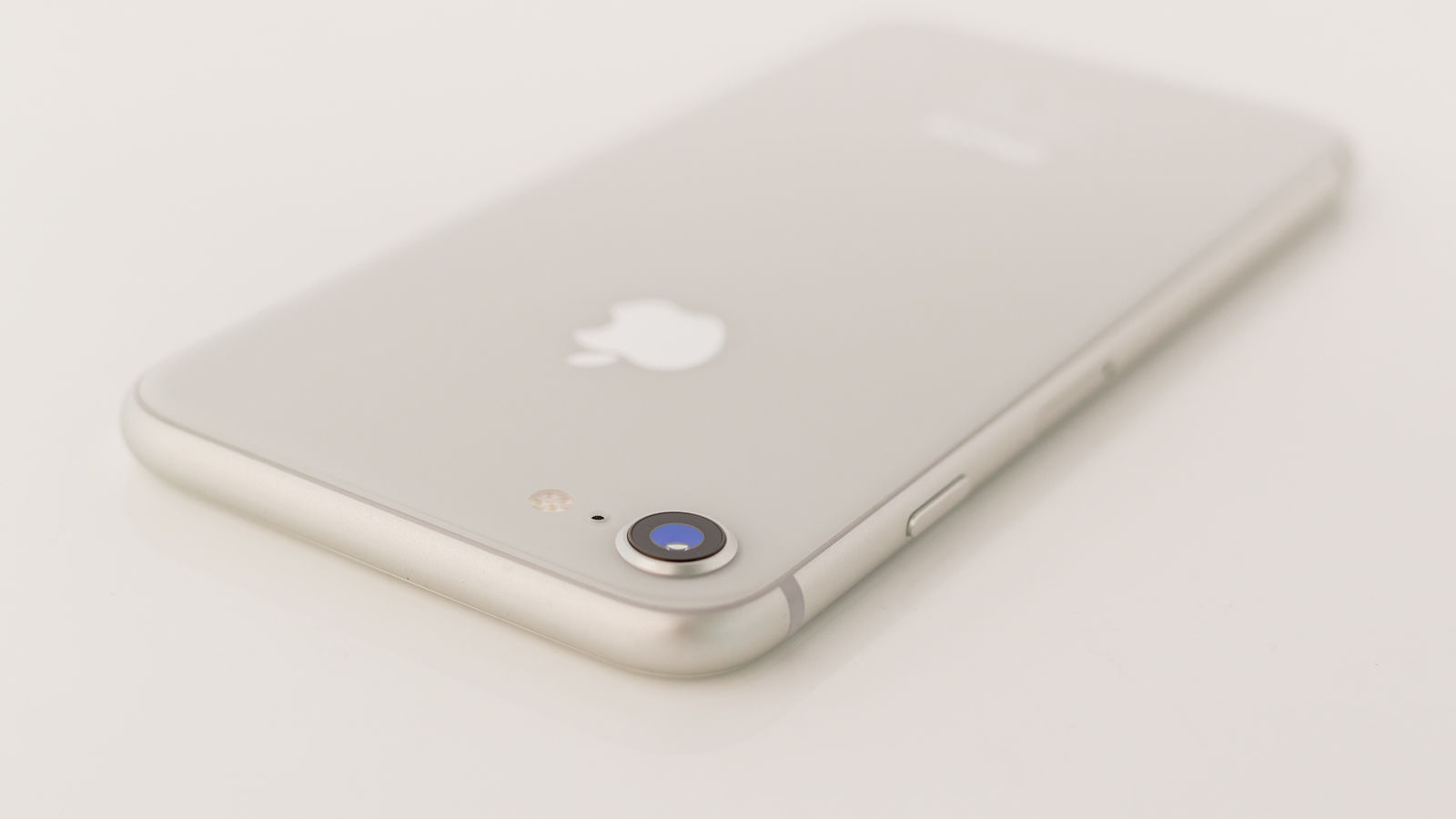 HTC U12 Plus in pictures

And now for the HTC: 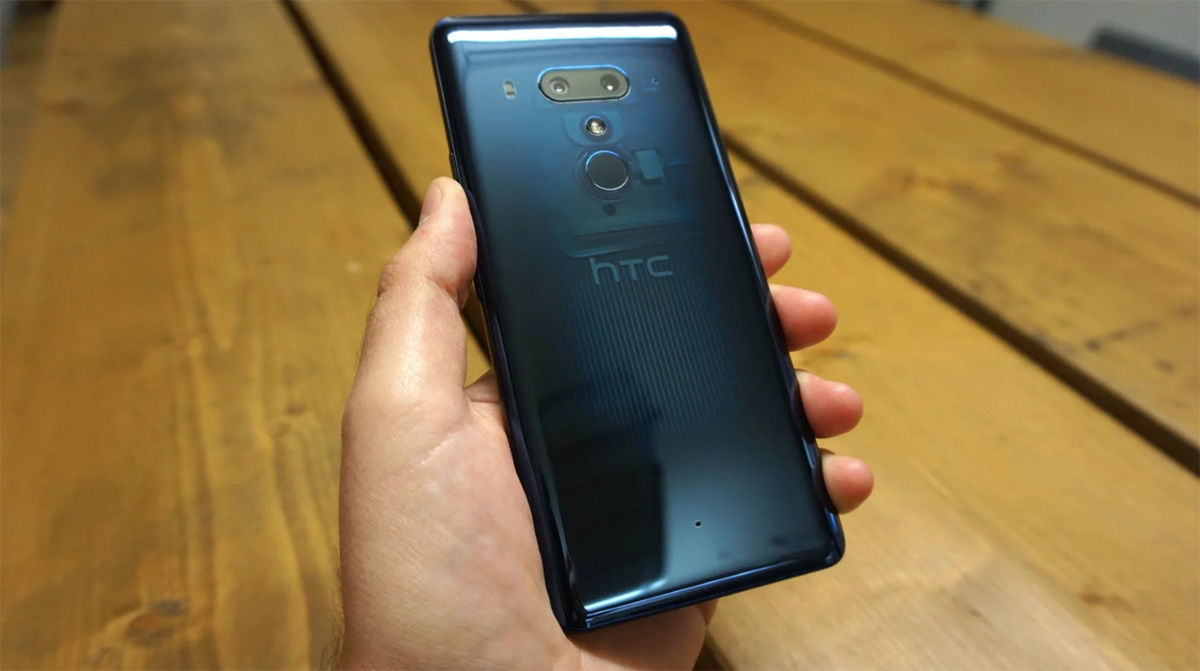 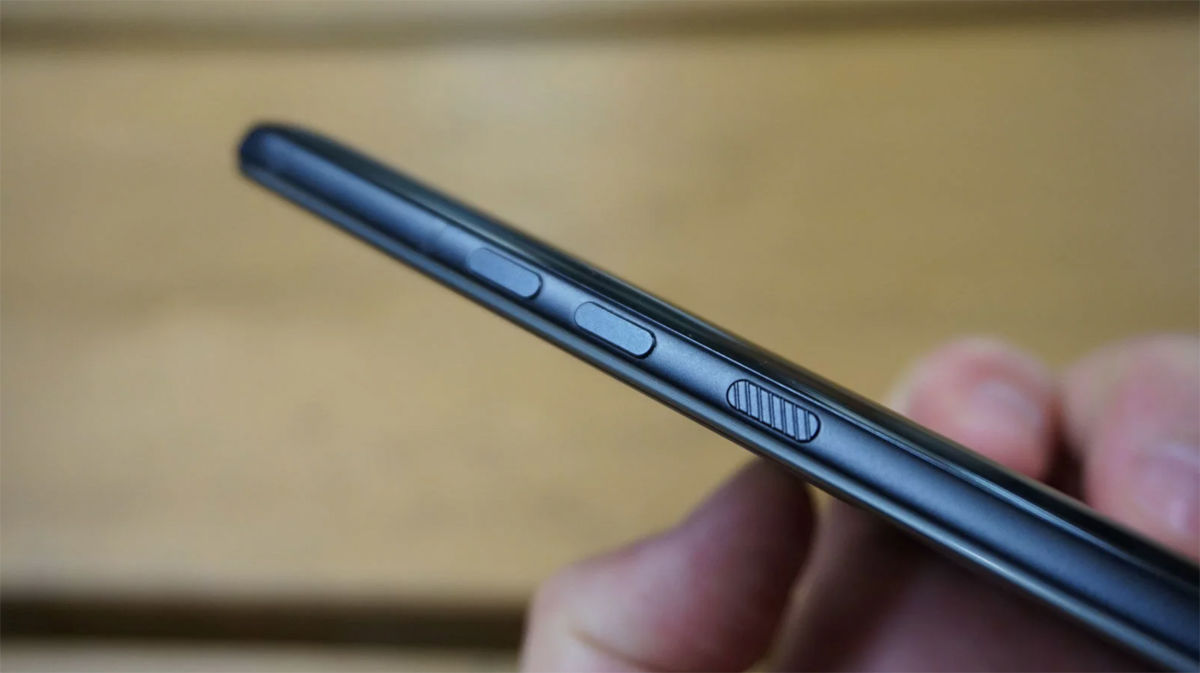 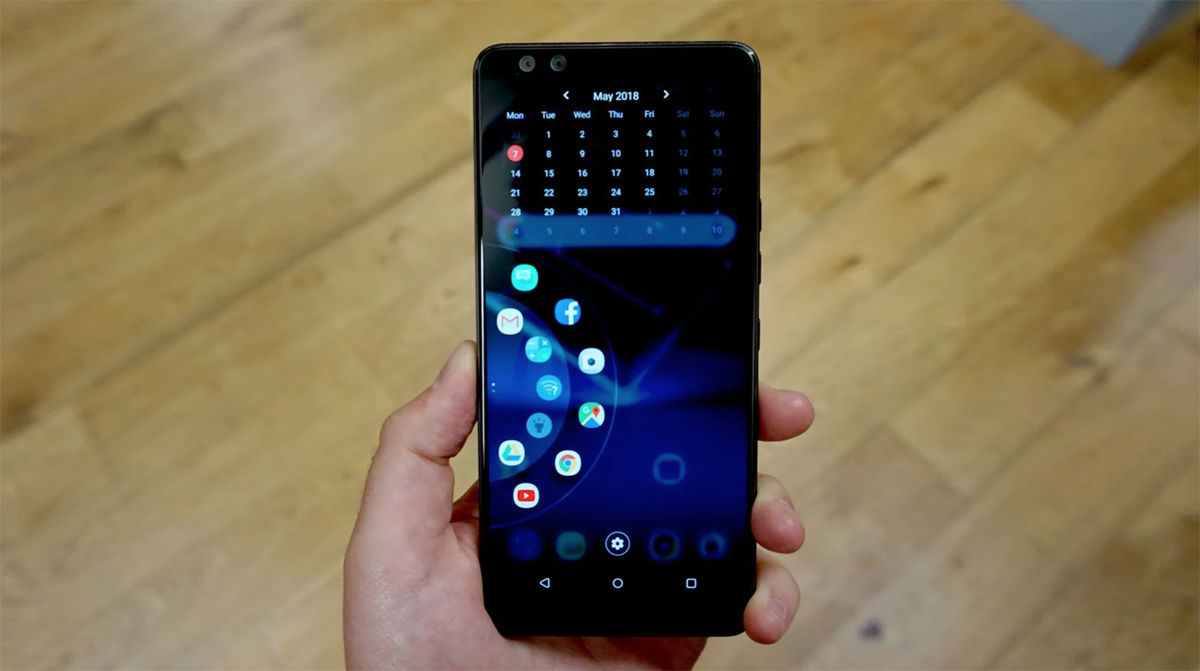 These are both top-spec phones, but there are significant differences. Let’s look more closely under the hood.

The HTC is specced a lot higher in terms of raw processing muscle, but don’t expect this to translate into real-world improvements in day-to-day performance.

For one thing you stop seeing noticeable benefits past a certain point – and there will of course be very few apps on Apple’s App Store that won’t run beautifully on the newest generation of iPhone. But also Apple is generally better at optimising the software and hardware to work together efficiently.

We like the option of a 256GB storage allocation, but the premium Apple places on this is reasonably eye-watering – an extra £150/$150.

That’s a far larger screen on the HTC – bigger even than the iPhone X, itself the largest-screen phone Apple has ever released. It’s also a lot sharper. This is a major point in favour of HTC.

The second of HTC’s two main strikes against the iPhone concerns the photographic setup. It has dual lenses (and portrait/bokeh mode) on front and back, whereas the iPhone has this on neither. (The 8 Plus has twin lenses on the rear, but you have to go all the way up to the iPhone X to get portrait mode on front and back.)

Apple has historically tended to be behind its smartphone rivals when it comes to waterproofing. The iPhone 8 is rated IP67 (dust-proof, and capable of withstanding submersion in liquid up to 1m), while the HTC goes one better with an IP68 rating (the same on dust, but able to go deeper than 1m in liquid).

The iPhone 8 is compatible with Qi-certified charging accessories, and Apple has pledged to bring out its own AirPower charging kit in the near future – possibly at WWDC 2018. The HTC does not offer wireless charging – a point in Apple’s favour, although our experience suggests that this isn’t a dealbreaker feature for most phone buyers.

It’s not surprising that the HTC is longer and broader than the iPhone, given how much larger its screen is; but it really is quite a bit thicker, and maybe more so than you’d expect.