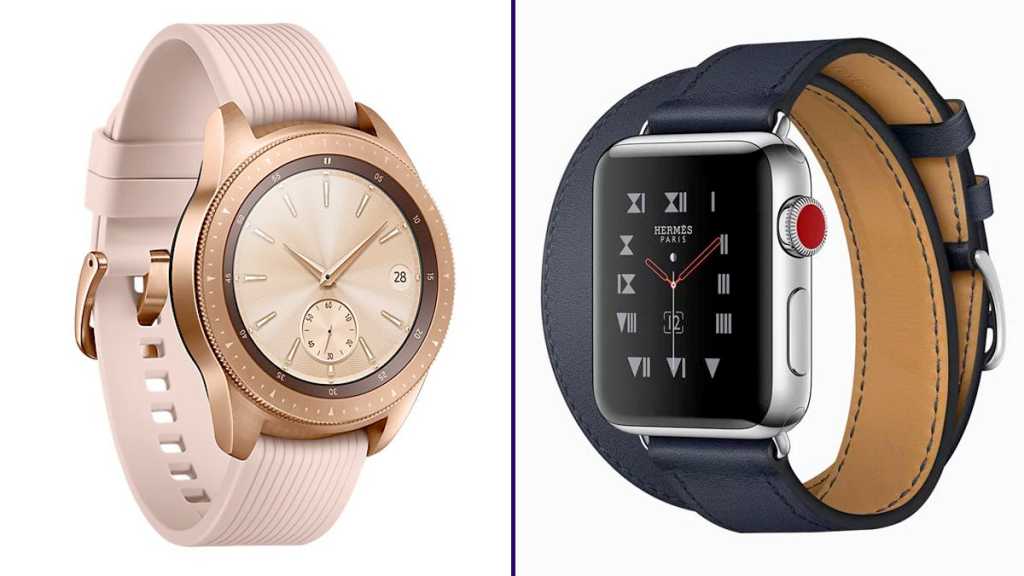 The Apple Watch Series 3 is a marvellous device that deservedly rules the wearables space. (We’d recommend the GPS model, though, since cellular ups the price and lowers battery life.) It looks superb, has a good range of third-party apps and after a few years of iteration has settled on a user-friendly OS. Samsung doesn’t have Apple’s range of third-party apps up its sleeve, and the Galaxy Watch is an altogether simpler and more limited offering: more of a rich man’s FitBit than a full-blown smartwatch at the peak of its powers. But if you’re looking for a cheaper wearable that’s still good for fitness and offers better battery life and sleep tracking, the Galaxy Watch could be for you.

Apple has been bossing the smartwatch category since launching the first Apple Watch model in 2015. Plenty of new and incumbent wearables makers have tried to dislodge it, with little success so far.

But could Samsung’s Galaxy Watch succeed where others have failed? This rebranded successor to the Gear S3, unveiled alongside the Note 9, offers far better battery life than Apple’s offering and a range of health features and benefits.

In this article we compare the Galaxy Watch with the Apple Watch Series 3 (Apple’s most recent wearable, ahead of the likely autumn launch of the Series 4) for design, features, specs and value for money.

You can buy direct from Apple or browse our roundup of the best Apple Watch deals.

The Bluetooth version of the Galaxy Watch goes on sale on 7 September and can be preordered now (if you do you’ll also get a Wireless Charger Duo which allows you to charge your watch and phone at once); the LTE model has no scheduled launch date but will come out later in 2018.

Pricing is not yet available for the LTE model, but we’d expect it to cost at least £100 more than the Bluetooth version.

Eagle-eyed readers will immediately notice the central difference in design philosophy between these two watches. Apple went for a rectangular screen; Samsung for a circle.

Samsung’s approach is much more of a classic watch look, and many people prefer it. But Apple chose Steve Jobs’ favourite shape – the rounded-corner rectangle – because it’s better for displaying text.

Samsung is talking up the Galaxy Watch’s military-grade durability, featuring Corning Gorilla Glass DX+ screen protection. The Apple Watch screen is pretty tough too; the costlier versions use sapphire crystal while the others are made of Ion-X glass.

The Apple Watch body comes in eight colour/material combinations: white, Space Grey, gold or Rose Gold aluminium; stainless steel and black stainless steel; and either white or dark grey ceramic. Then on top of that you can choose from a huge variety of strap designs, colours and materials.

The Galaxy Watch comes in just three colours: black and pink (for the smaller 42mm model) and silver (for the 46mm). But again there are customisable watch faces and straps.

The best way to weigh up the aesthetic side of things is to let the pictures speak for themselves. Here’s what the Apple Watch Series 3 looks like: 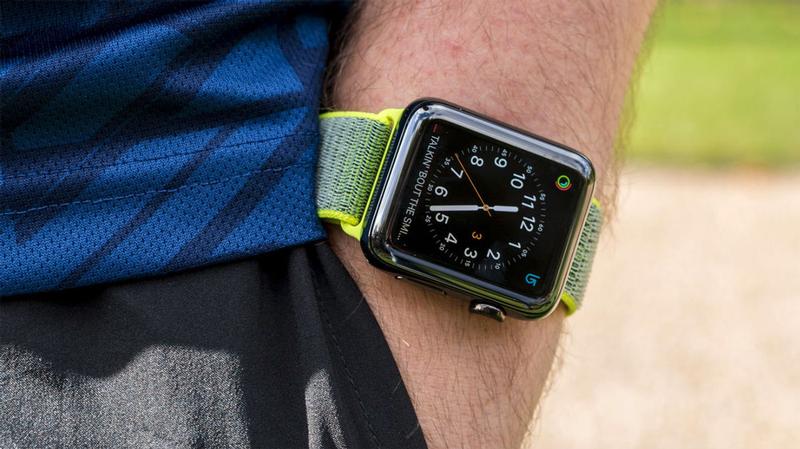 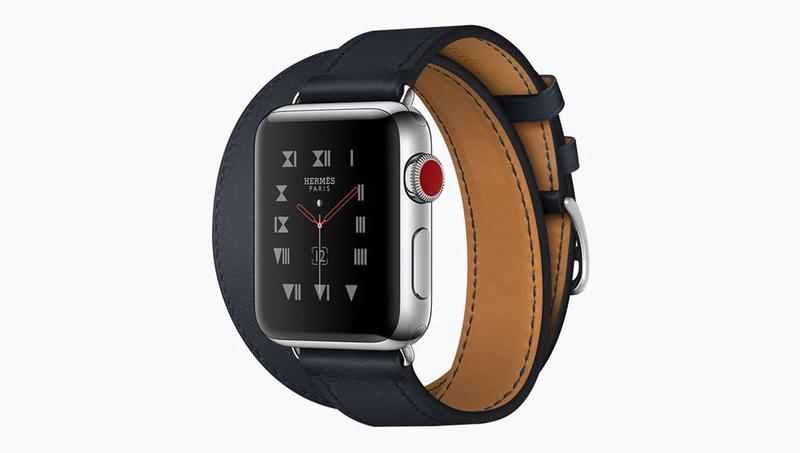 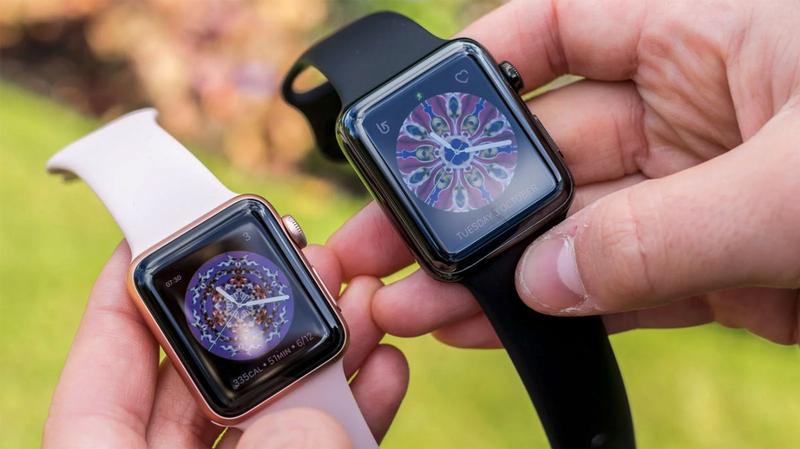 And here are shots of the Galaxy Watch: 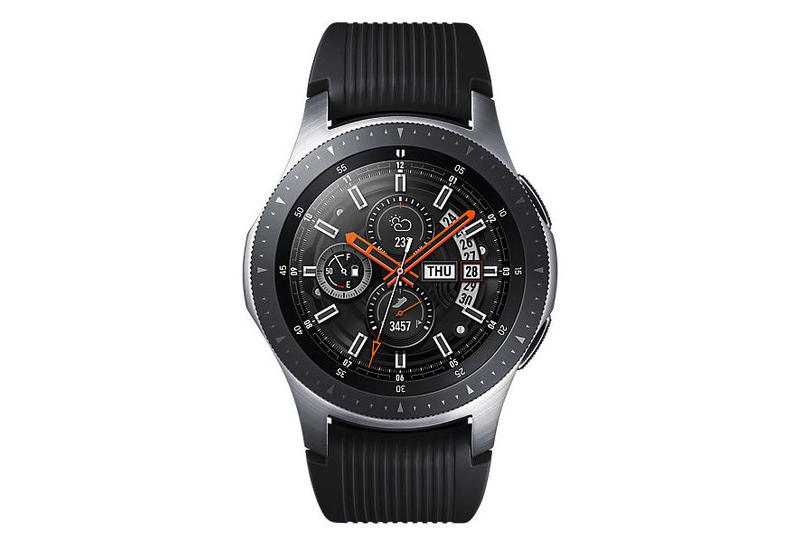 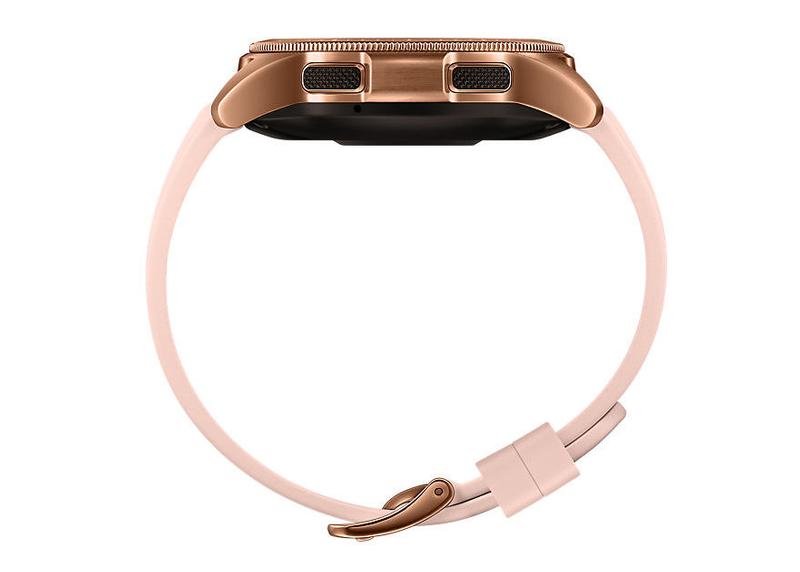 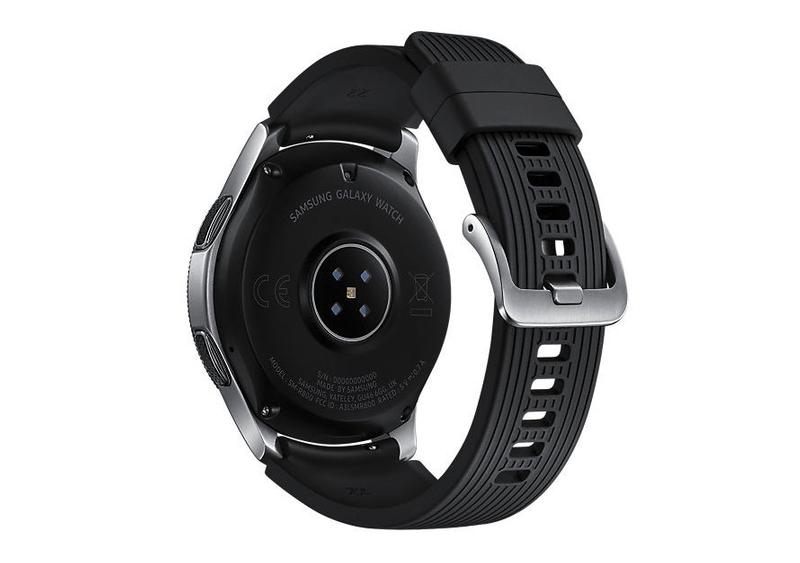 We’ll give full tech specs in a moment, but first we will go through the highlights of each device’s roster of features.

The Apple Watch has Apple Pay, which is highly convenient for paying in shops without getting a wallet or even a phone out of your pocket. The Galaxy has Samsung Pay, but while a decent range of banks have signed up there are still a couple of big names missing.

Apple’s wearable also has twice or four times the storage of its rival, depending on which model you choose, although devices like these tend not to have much call for storing files: having some songs synced to the watch can be handy for outdoor runs. And it’s lighter than the Galaxy.

The Galaxy Watch has an always-on screen (the Apple Watch turns off to save battery life, waking up when you rotate your wrist) and offers a far longer claimed battery life: up to four days. Apple claims only 18 hours, although we’ve found that it can manage two days if you don’t go hard on the cellular feature.

One aspect of the battery comparison that you might not pick up at first is that the Galaxy is therefore a far better sleep companion, because there’s less need to charge it at night; to this end Samsung has designed it to monitor your sleep cycles, as well as your stress levels. (Like the Apple Watch it offers a guided-breathing relaxation function.)

Both devices are water-resistant and suitable for swimming, a key weapon in their fitness armoury. The first version of the Apple Watch had uncertain water credentials, and was considered suitable for showering but not going underwater, but Apple has since upgraded both the hardware and the software, which now offers multiple swimming workouts.

Both too have voice assistants. Apple offers Siri, and Samsung offers Bixby. Neither are perfect.

Note finally that the Galaxy Watch can be used with any phone running Android 5.0 or later, or with an iPhone 5 or later running iOS 9.0 or later. The Apple Watch only works with iPhones. 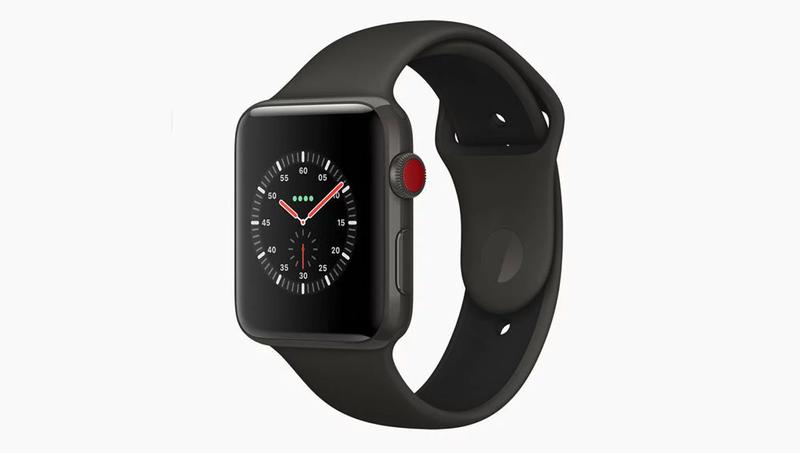 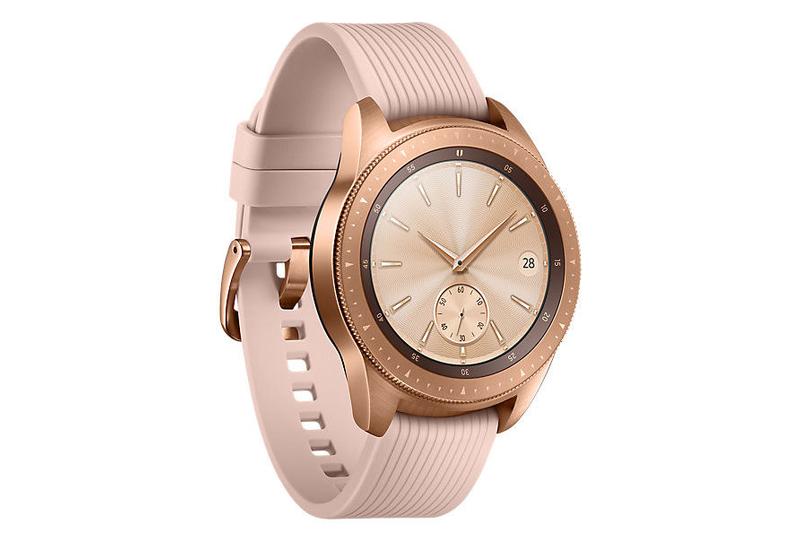 The Apple Watch runs watchOS – it’ll come with version 4 pre-installed if you buy now, with the options to upgrade to watchOS 5 when that comes out in the autumn. watchOS is an increasingly user-friendly OS with several excellent preinstalled apps: fitness is a particular strength. But there’s also a good range of third-party apps.

The Galaxy Watch runs Samsung’s own OS, Tizen. Tizen also has a user-friendly interface (largely based around circular menus controlled via the rotating bezel) and excellent health and fitness features. Note however that its third-party app offering is far thinner than Apple’s.