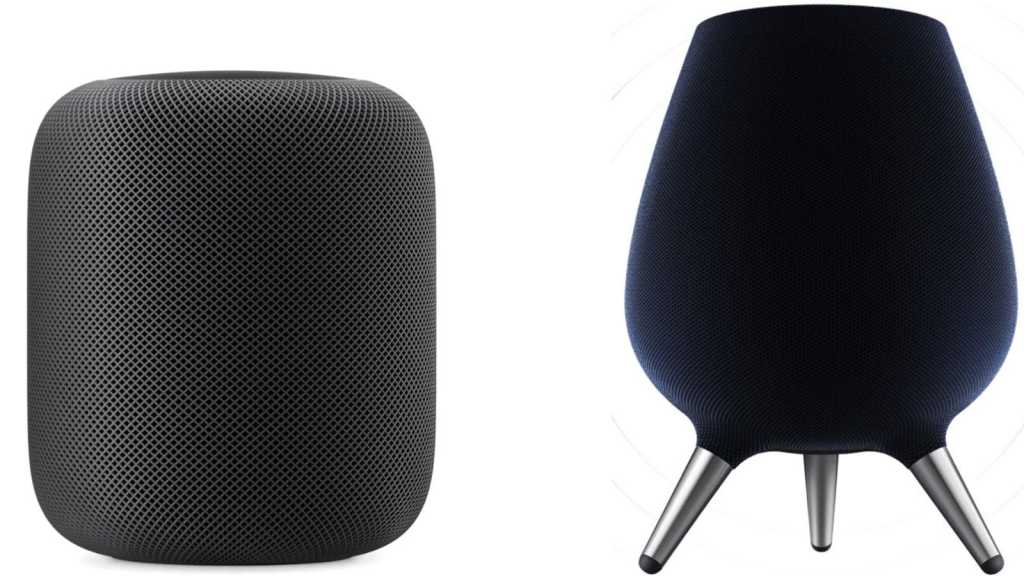 ClockWe can’t really make a final judgement here as the Samsung Galaxy Home isn’t even on sale yet. It’s certainly possible that it could give the HomePod a run for its money in terms of sound quality, thanks to the Harman AKG involvement (Samsung actually owns Harman). The fact that the Samsung smart speaker will offer Spotify natively is also a point in that device’s favour. However, if you are an iPhone user, and it’s likely that if you are a regular reader of Macworld that you are, then the HomePod will always beat a non-Apple product simply because of the integration with the iPhone and other devices.

When Apple started selling the HomePod back in February 2018 there were a lot of comments about it being late to market (exacerbated somewhat by the fact that Apple had pre-announced it in June 2017). The Amazon Echo launches back in 2014 and Google Home arrived in 2016 so this was already an established market when Apple launched HomePod.

Now Samsung is set to join the smart speaker market with a product that seems set to compete at the higher end with Apple’s HomePod, rather than go for the low end of the market with a cheaper speaker like those sold by Amazon and Google.

The new Bixby-powered Galaxy Home smart speaker probably won’t launch until November, but when it does, will it give Apple’s HomePod a run for its money? We take a look at how the Galaxy Home compares to the HomePod. 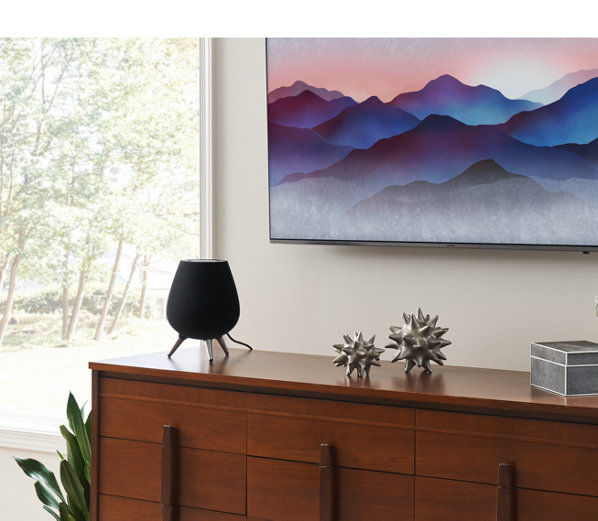 Nobody outside of Samsung actually knows when the Galaxy Home will be released. But the general consensus is to expect something before Christmas – most likely in November since Samsung has promised to reveal more at its developer conference on 7-8 November 2018.

The HomePod has been on sale since February 2018, however, there are rumours that a new HomePod may launch in early 2019 – maybe even a smaller cheaper version of the HomePod. Of course, we know even less about that than we do the unreleased Galaxy Home…

Samsung hasn’t revealed the price of the Galaxy Home, but it has hinted that it will be a “high-end” device, so it’s expected to be in a similar price bracket to the HomePod, which costs £279/$299 (you can buy a HomePod from Apple here).

In July 2018 the WSJ suggested the price of the Galaxy Home will be $300, while, back in December 2017, Bloomberg suggested that Samsung would undercut Apple by around $200, so the speaker could cost around $149 when it launches.

The Galaxy Home has quite an unusual design, with its black speaker covered in a black mesh, and sat on top of three legs. It looks a bit like a kettle drum.

We can’t help but think that if it wasn’t for those legs someone might have accused Samsung of copying the design from Apple, the main difference (aside from the legs) being the slightly bigger base. 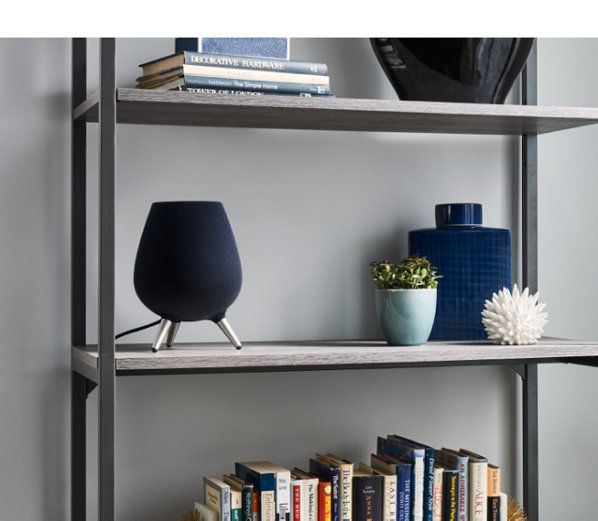 We also wonder whether the sound might be better if the unit was positioned flat on the table, but at least it shouldn’t cause white marks on the surface of whatever you sit it on.

We don’t know the exact dimensions of the Galaxy Home, but based on the videos we’ve seen it looks like it’s a similar size to the HomePod – if you were to remove those legs. 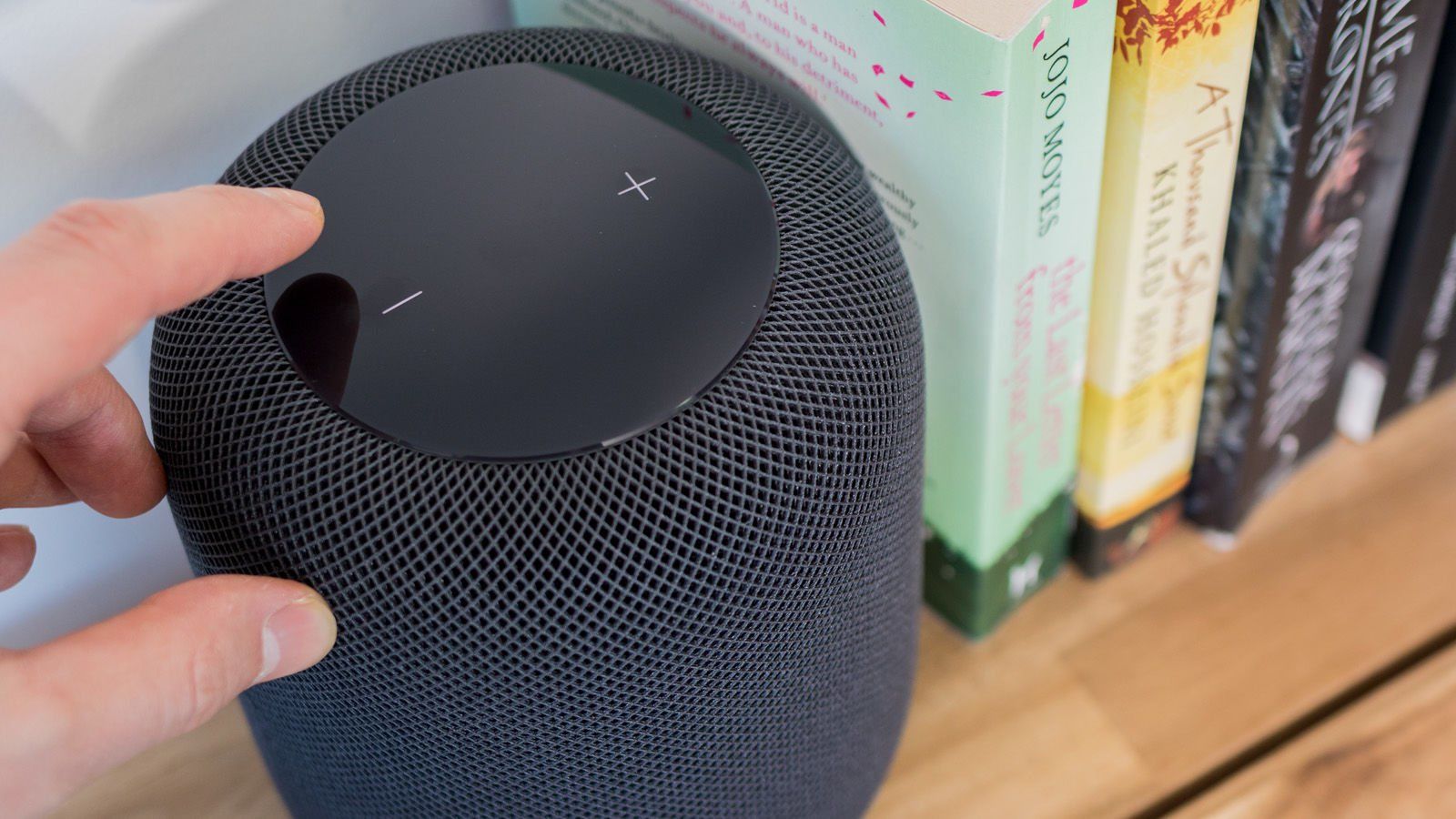 When Apple launched HomePod it made a lot of noise about the audio quality, saying that it had designed the HomePod to play music the way the artist intended you to hear it. Despite being a relatively small speaker, the HomePod can produce a lot of bass and volume thanks to a high-excursion woofer and custom amplifier. There is also an array of seven beamforming tweeters, each one with its own amplifier, which allows for “precision acoustics with tremendous directional control,” according to Apple. Essentially, all this, coupled with the A8 chip inside the HomePod, which analyses the music dynamically and adapts the acoustics, means that Apple’s speaker can deliver high-frequency sound in all directions and create depth.

If that all sounded like gobbledegook to you then Samsung’s claims about the technology in the Galaxy Home will too.

Samsung’s speaker is also focused on audio quality. It features six speakers along with a subwoofer and uses sound processing software from Harman AKG to imitate surround sound. Like the HomePod, it’s able to analyse the room and optimising its sound to suit the environment. Samsung described how a technology called SoundSteer will be used to target playback towards where you are in a room. Based on where your voice is coming from. This sounds clever, although we wonder what happens when there is more than one person in the room.

Wondering how the HomePod compares to the Google Home and the Amazon Echo? Read our best smart speaker round up.

Of course audio quality is only part of the puzzle. Perhaps more important is where the music is coming from. Samsung has revealed that when it launches the Galaxy Home will work with Spotify. (HomePod can only play Spotify playlists by connecting to an iPhone via AirPlay, it won’t connect directly to Spotify).

Samsung hasn’t said if it will support any other music streaming services.

HomePod supports Apple Music – and is the only speaker to do so, so if you have an Apple Music subscription it’s probably the best option.

You don’t have to subscribe to a music service to use either device. The HomePod can play any music you have bought on iTunes, or any music on your iPhone if you beam it to the speaker using AirPlay. While the Galaxy Home will be able to play music from your phone using Bluetooth.

As far as voice assistant go – and at the end of the day that’s what sets a smart speaker aside from a standard speaker – how does Samsung’s Bixby compare to Apple’s Siri. 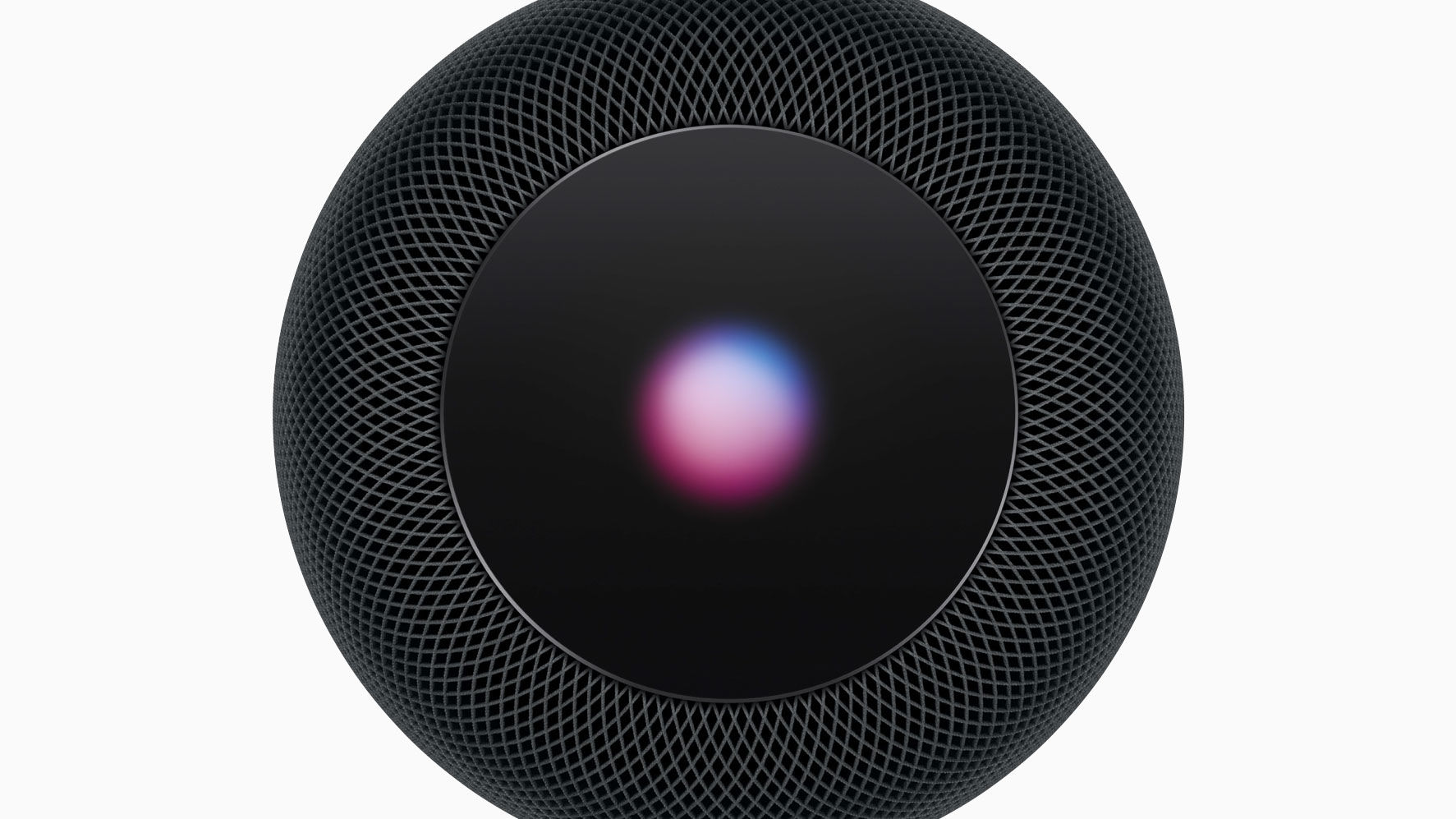 Well, for all the criticisms of Siri, it seems that Bixby is even worse. When Bixby launched in 2017 it didn’t receive much of positive reaction, and one of the biggest criticisms is that it’s only available in English, Korean and Chinese right now. Of course, all that is likely to change before the launch of the Galaxy Home.

When it launches, Bixby on the Galaxy Home should be able to hear your requests from across the room thanks to its eight microphones, and as well as being able to text (and maybe call) your friends, you will likely be able to get details of text and email messages, set alarms and reminders, and get news reports, just like you can with the HomePod.

As for controlling the connected tech in your home, Samsung is pretty heavily invested in the smart home, and the Galaxy Home will include Samsung’s smart home technology – SmartThings – to enable it to sync with your smart home gadgets.

HomePod works with any divide that uses Apple’s HomeKit – unfortunately, there aren’t as many devices using this standard as there are using some of the alternatives.