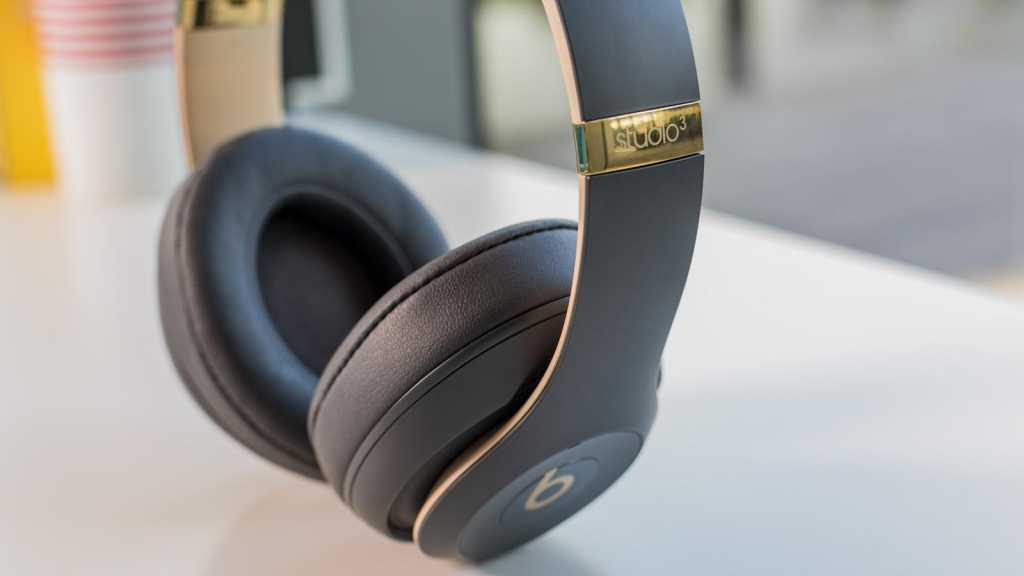 The Studio 3 Wireless are the most fully featured Beats headphones and can claim to to be best you can buy. This also means they are the most expensive, but their RRP still undercuts similar products from Bose and Sony. While working best with an iPhone or iPad it’s great that you could use them with any other Bluetooth device should you want to. Sound quality is close to as good as you’ll find on headphones for this price, but they may not be the ones to go for if your main musical love is loud, guitar-led rock music. That said, it’s hard to truly fault the Studio 3 and they stand out further thanks to exceptional comfort and class-leading battery life.

It is a testament to the power of Apple that Beats headphones are now the go-to headphone choice for many an iPhone user. Bought by Apple in 2014 for £3bn, Beats are now seen on celebrities and people in the street daily by millions of people.

The Studio 3 Wireless are the flagship (most expensive) model of Beats in 2018. As the name suggests, they are the third version of the headphones, adding the W1 chip from the AirPods and subtle improvements to design.

But are Beats best for everyone and all music genres? The products’ famously bass-heavy tuning is great for some tastes, but maybe not for all. We went into this review with open minds and open ears to see if the Studio 3 Wireless are the over-ear headphones you should buy.

At the Beats have a catchier name. 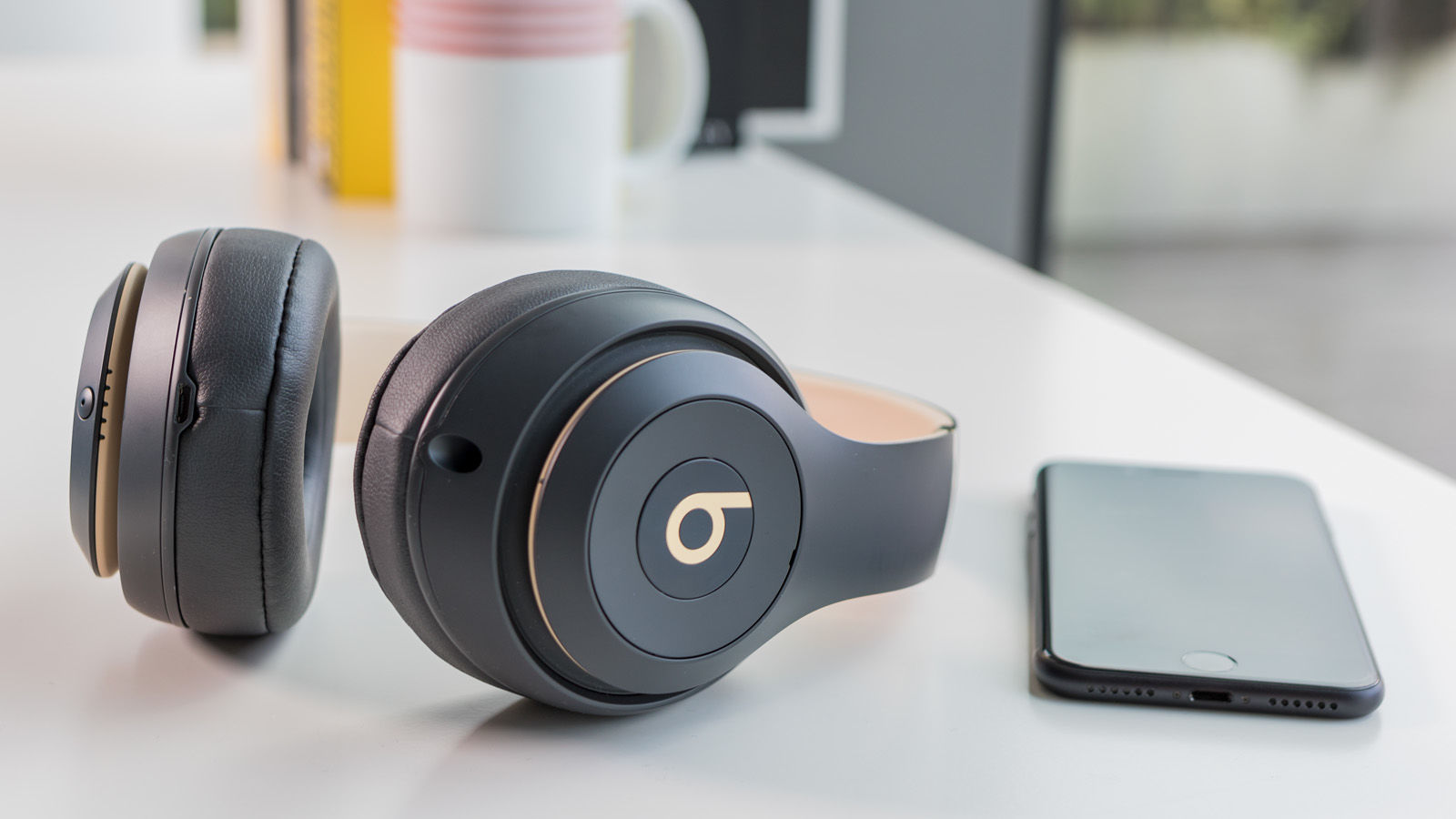 You cannot mistake Beats over-ear headphones for any other brand. The overhead band is emblazoned with ‘Beats’ and each ear cup has the familiar curved lower case ‘b’ design.

The left ear houses physical buttons for volume controls and play/pause. You can also double tap the play button to skip track or triple tap to go back. This is normal fair for inline remotes on headphones but pressing a big, clicky button quite hard on a premium headset like this feels a bit odd when touch controls could be an option. But at least the button is easy to find and works reliably.

The over-ear design here is extremely comfortable, even over glasses. Many on- and over-ear headphones of worse design dig in after extended listening sessions and hurt more than they should.

No such problems with the Studio 3 thanks to the padded design around the ear cups that are deep enough not to squash your ears.

The headband is lined on the inside with a soft rubber that adds to the premium feel. Each side, as expected, is fully adjustable and is hinged to allow for stowing in the included carry case.

It’s slightly odd and outdated to see the headphones charge via micro USB. Given they are designed with iPhones and iPads in mind you’d be forgiven for thinking Apple would have used Lightning or, more likely, USB-C. But in day to day use it isn’t an issue.

The Studio 3 Wireless are powerful in the bass department and definitely have certain genres of music that they reproduce with better clarity than others. They are tuned to compliment electronic, dance and hip hop music especially – music with lots of bass and detail in the high end.

This means that tracks like ‘Get Innocuous!’ by LCD Soundsystem, ‘C.R.E.A.M.’ by Wu Tang Clan and Dr Dre’s own ‘Still D.R.E.’ sound brilliant, the headphones exposing detail you simply won’t hear on cheaper cans. 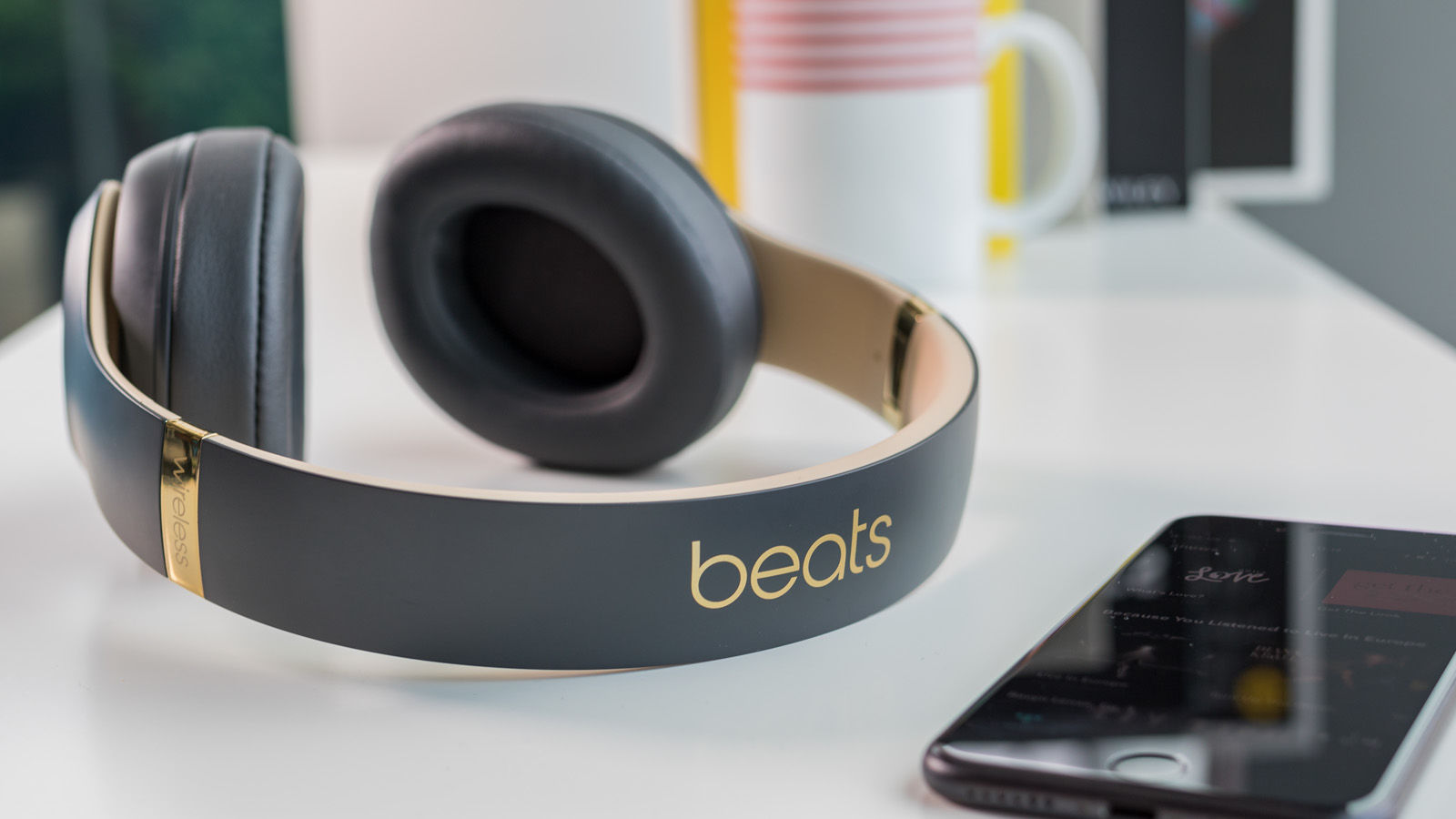 Things are less impressive with guitar music. This isn’t to say the Beats aren’t still a good choice if you’re into rock, but the tuning can’t cope as well with the middle range occupied by electric guitar noise.

Nirvana’s ‘Serve the Servants’ is quite muddy and flat, as the Studio 3 struggles to give as full a sound as it can with synthesised instruments. The bass guitar is well produced on Metallica’s ‘Enter Sandman’, but the headphones can’t quite cope with the thrash guitar throughout the track, over-peaking occasionally where they can normally reign in spiking frequencies with other genres.

But then Jimi Hendrix’s ‘Voodoo Child (Slight Return)’ sounds great, with the often-lost bass guitar accurately separated in the mix. And acoustic guitar-led tracks like ‘Never Going Back Again’ by Fleetwood Mac and ‘Heart of Gold’ by Neil Young sparkle in all the right places.

This kind of criticism is nitpicking in the extreme and most listeners will overlook these slight shortcomings and may not even notice them in the first place.

The listening experience is also altered, usually for the better, by the active noise cancellation (ANC) built into the Studio 3. ANC uses the mic built into the headphones to listen to the ambient noise around you. It then plays back into your ears the exact inverse signal, effectively ‘cancelling’ out background noise.

Headphones with ANC are popular amongst frequent flyers as it tunes out the loud hum of an aeroplane but it’s also great in everyday use to muffle sound and allow you to enjoy the richness of the music reproduction on offer. 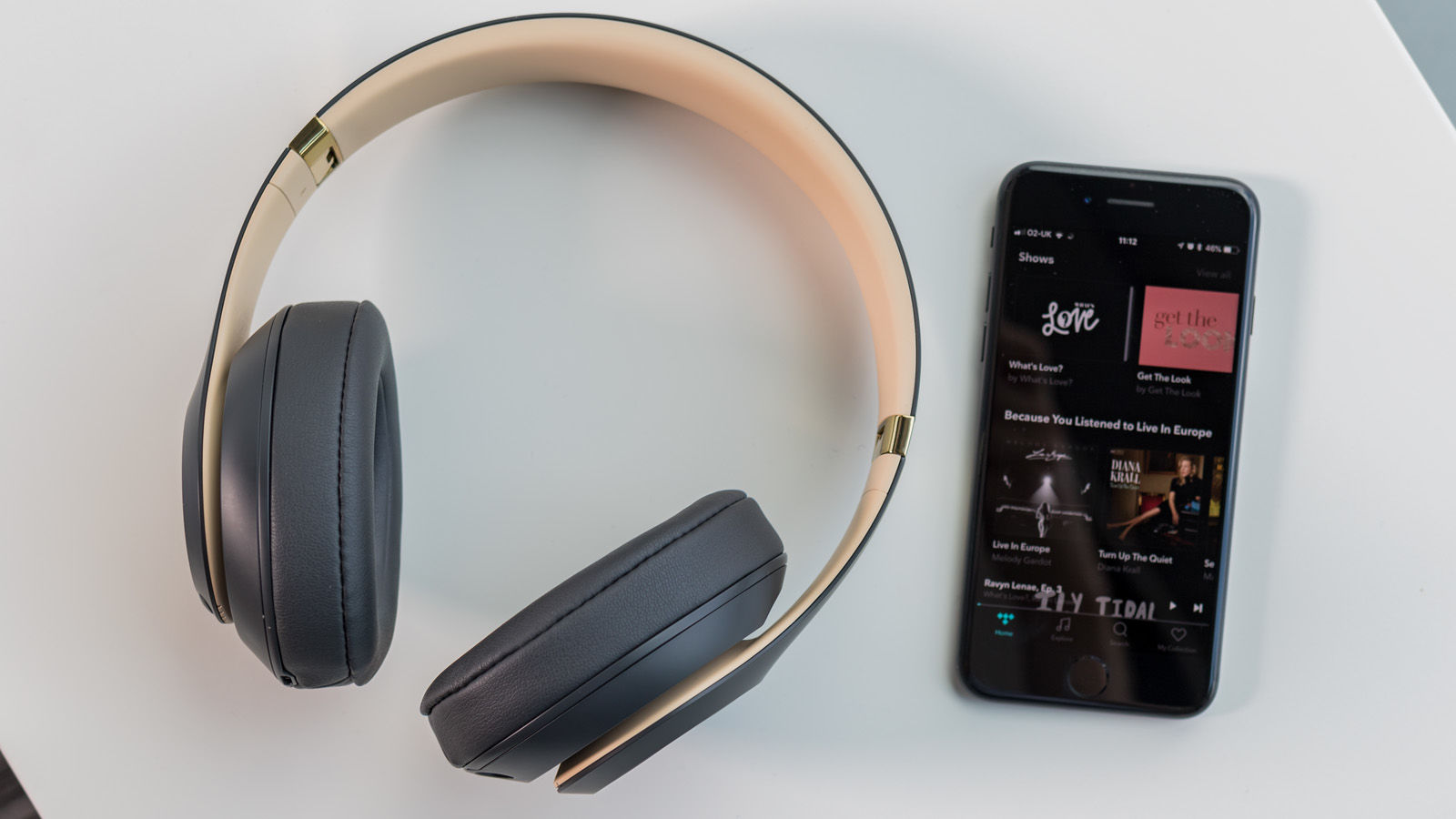 You can toggle ANC on and off with a double tap of the power switch on the right ear cup. Beats quotes 22 hours of use with ANC on and an incredible 40 with it turned off. We found this promise to be pretty much bang on and only had to charge the Studio 3 every four days or so throughout an intense testing period.

Beats brands its fast charging as Fast Fuel, and promises three hours of play from a ten minute charge – also proven accurate in our testing.

If you’re out of power then you won’t be able to use ANC or Bluetooth for wireless listening, so there is a 3.5mm to 3.5mm jack cable in the box. You can plug in your the headphones and your device to continue listening and the cable has an inline remote for volume, play/pause and a mic for handsfree calling.

Compared to the similarly priced Bose QC35 II, the Studio 3 lack adjustable ANC – you can only turn it on or off. But they do have voice assistant support for iOS and Android. Holding the left ear ‘b’ button down until you hear a chime will activate Siri, Google Assistant, Alexa or Bixby, whichever you phone has.

The headphones worked perfectly with every Bluetooth device we used them with, though pairing is much simpler with an iOS device thanks to the clever W1 chip – simply turning on the headphones near an iPhone prompts them to communicate with each other. The firmware will also be updated on the headphones automatically if you’re using them with an iOS 11 device, otherwise you have to do it manually.