If you can afford the iPhone XS, you’ll be getting a big upgrade from the 8 including A12 processor, a second rear camera, portrait mode and more storage options. This is if you’re on-board with elements like the notch in the screen and lack of Touch ID.

The iPhone 8 is now the old generation of Apple smartphone, but should you upgrade to the new iPhone XS? Here we compare old and new models across price, design and specs to point out differences and help you decide.

If you’re confused about where the iPhone 8S or iPhone 9 are, they never existed. Following the launch of the iPhone X last year for the 10th-anniversary of the phone, Apple’s 2018 line-up is all X models.

The iPhone XS ( reviewed here) is available to  pre-order now from Apple and ships from 21 September. Check out the best contract prices here in our iPhone XS deals article.

It costs from £999/$999 for the 64GB model so remains the same price as the iPhone X was last year. With its close similarity, the original X is now discontinued but the 8 (and iPhone 7) remain on sale at lower prices. 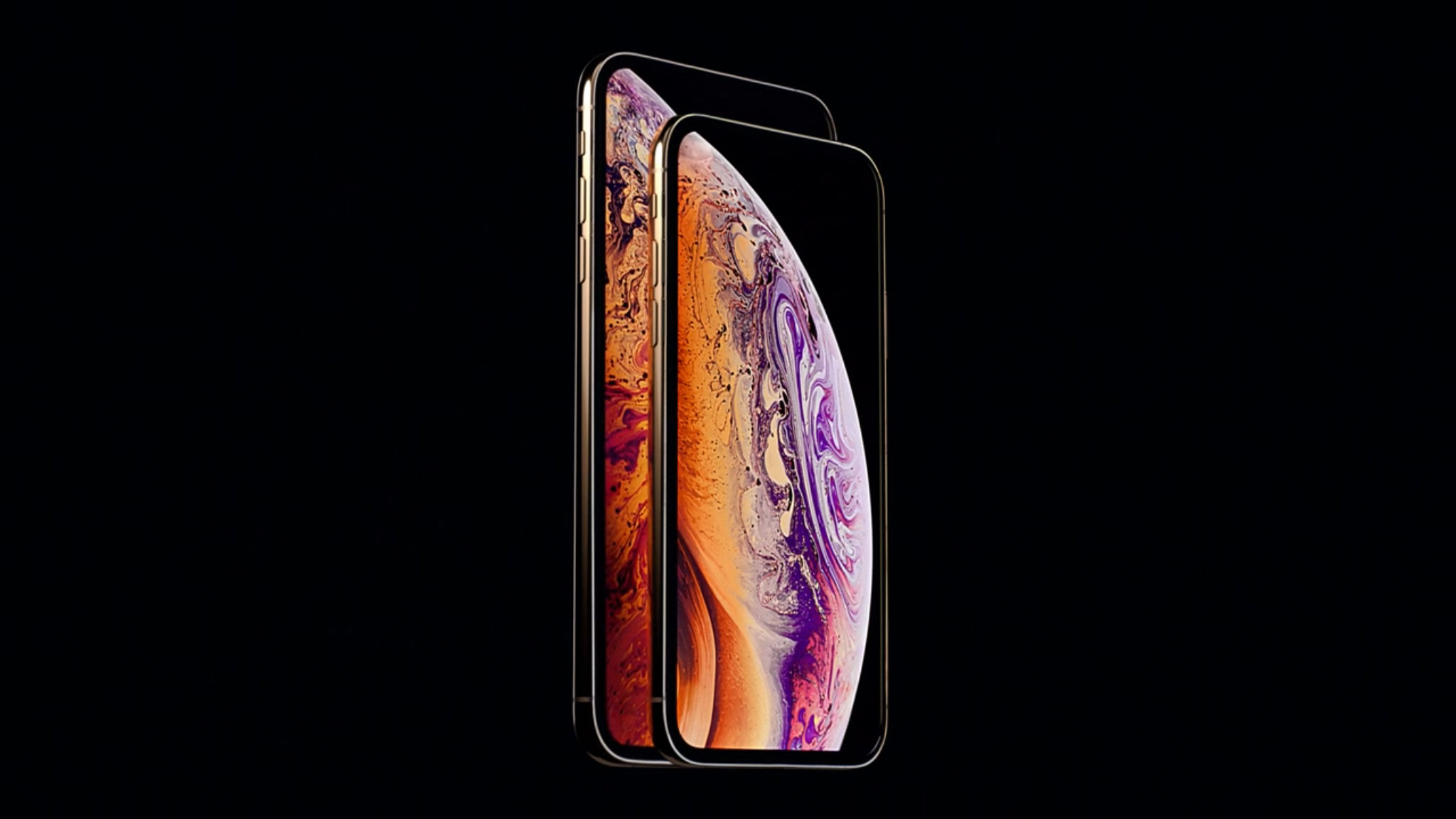 The iPhone XS shown with the larger XS Max

All of the 2018 iPhones adopt the bezel-free design introduced with the original iPhone X. So the ‘classic’ design which has been around for many years has now been put to rest.

This means the iPhone 8 and XS are very different in this area. If you’re used to the home button, and you no doubt will be, then you’ll have to spend some time getting acustomed to the new way of doing things.

The iPhone XS’ modern design means that almost the entire front is screen, apart from the famous notch (cleverly hidden in Apple’s images), so there’s no room for bezels or physical buttons. Apple decided not to put Touch ID on the back like rivals so you’ll have to rely on Face ID instead or more traditional methods. 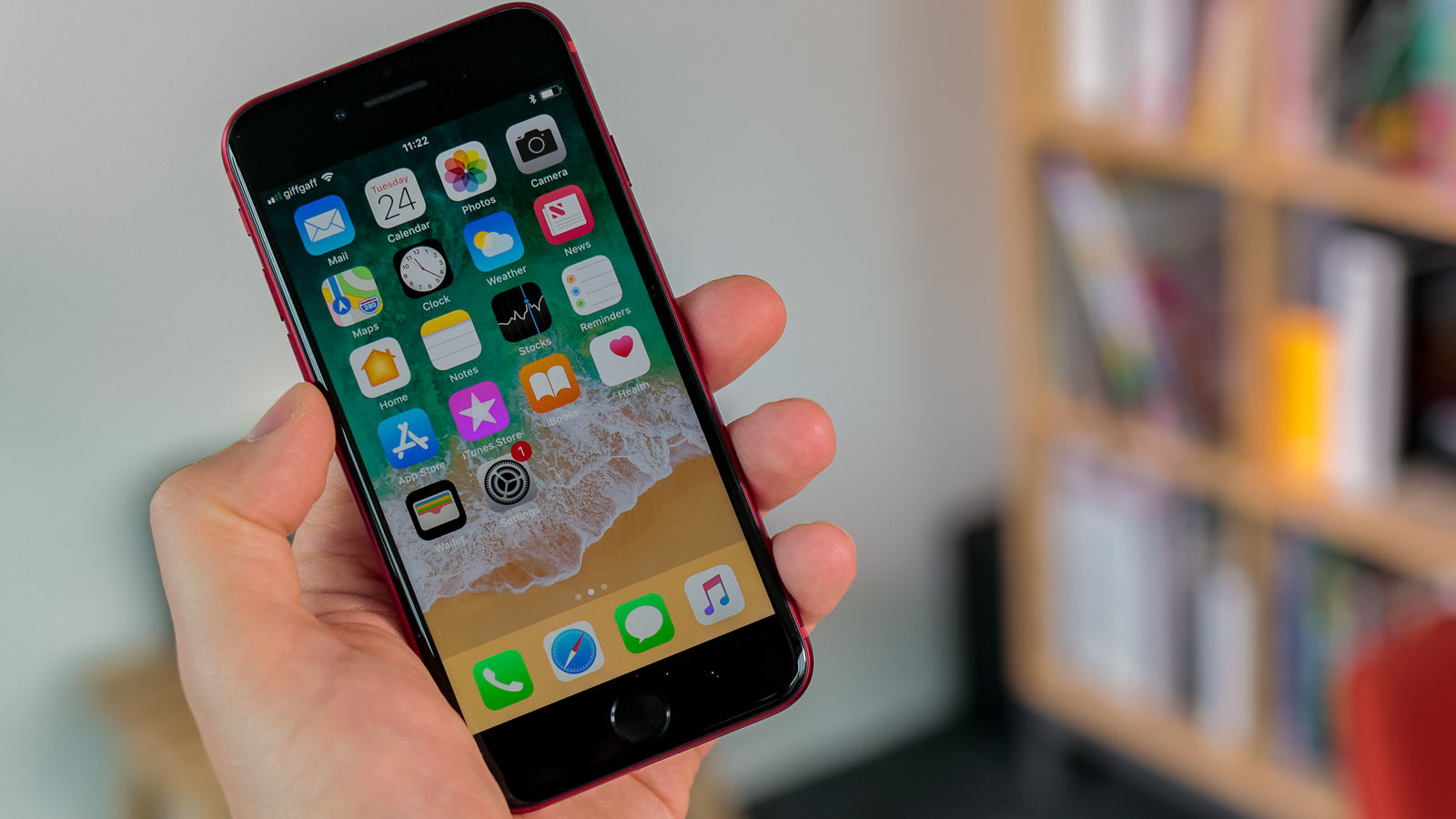 Apple’s typical screen size of 4.7in is now a thing of the past, and despite the bezel-free design, the iPhone XS is bigger and heavier than the iPhone 8. A little thicker at 7.7mm vs 7.3mm, but more importantly it’s 177g vs 148g.

Both phones are available in the same set of colours. It’s worth noting that the XS has a slightly higher waterproof rating of IP68 compared to IP67, which just means you can take it to 2m rather than 1m.

Although the XS is essentially the X with a few upgrades, it actually shares quite a lot of specs and features with the iPhone 8. Perhaps more than you would expect.

The biggest difference, as we’ve pointed out already, is the display. You get a 5.8in Super Retina Display with OLED tech on the XS, so the comparitively tiny 4.7in Retina HD screen on the iPhone 8 with LCD tech seems very dated.

Not everyone wants a phone with a notch, though, and some of you may even prefer a smaller screen. This difference alone might make the decision for you. However, if you’re thinking £400/$400 extra just for a screen is too much, there are other differences (or you can opt for the cheaper iPhone XR which is £749/$749). 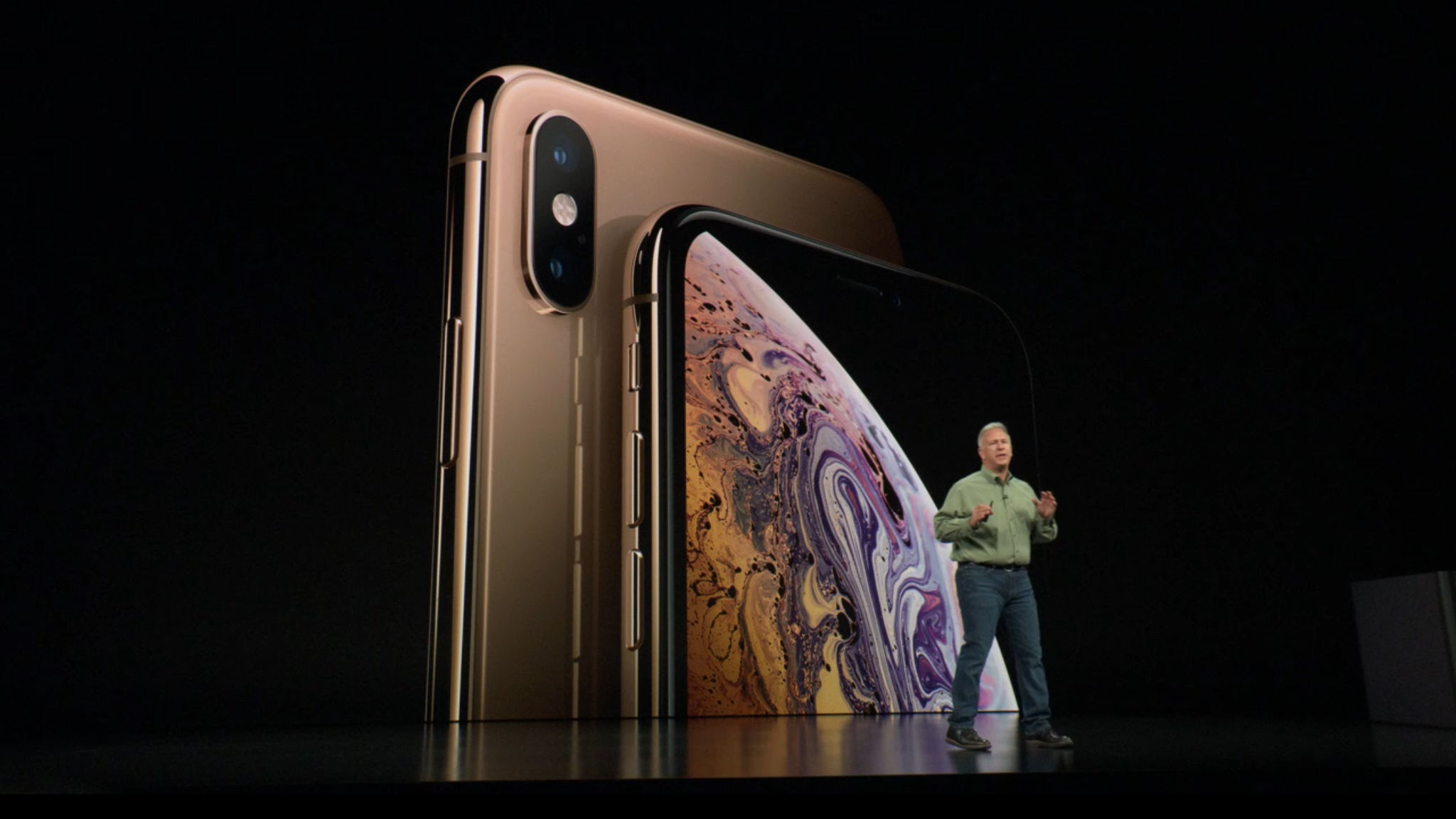 It might appear that the phones have essentially the same cameras, but not only does the XS have a secondary telephoto lens on the back, it also has modes that the iPhone 8 doesn’t. Namely, Apples sought after Portrait Mode but also things like Animoji, better HDR, stereo recording and video stabilistion.

Beyond , these phones are pretty similar with features like wireless charging, Lightning port and, of course, iOS 12. It is worth noting that none of Apple’s phones, new or old, come with a headphone adapter in the box.

Here is a spec comparison of the iPhone 8 and XS:

The iPhone XS is a lot more expensive than the 8 so you need a lot of reasons to upgrade or choose it out of the two.

What you get is the modern bezel-free design with a large screen that also offers better tech. There’s also a newer A12 processor, a second rear camera, portrait mode and more storage (if you can afford an even higher price).

This does come at the cost of physical size and weight, as well as the loss of Touch ID. So it’s understandable if you want the smaller screen and home button on the iPhone 8. It’s a much better value option, that’s for sure.