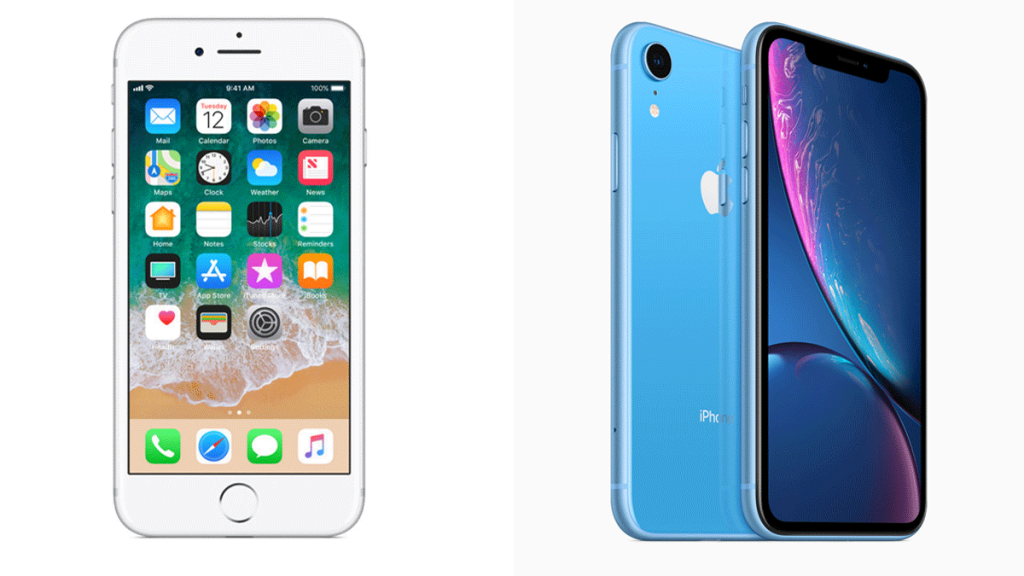 The iPhone 7 is a tempting option here if you’re tight on budget, but 32GB will be too small for most users. Upgrade the storage and you might as well spend the extra to jump to the brilliant XR. Getting the iPhone XR will bag you a bigger and better screen, A12 processor, camera features and more. As long as you’re ok with things like the notch and Face ID.

The iPhone XR is one of three new models released by Apple for 2018-2019. It arrives alongside the iPhone XS and XS Max, but while the XR doesn’t quite match the specifications of its exalted brethren, this is offset by a cheaper cost.

Apple also kept the iPhone 7 in its lineup, giving the older model a price cut to make it more tempting for potential buyers. But which is the better option if you want to save money on a new iPhone? We compare the iPhone 7 and iPhone XR to find out. We also look at the iPhone 7 vs the iPhone XS in a separate article. We review the iPhone XR here.

Broader advice can be found in our iPhone buying guide.

The iPhone XR is available to buy directly from Apple. To find the best price, check out our roundup of iPhone XR deals.

There are three storage options, which cost as follows:

The iPhone 7 has been available for a long time now, but its recent slip down the pecking order is good news for customers in terms of price. Here are the current costs, including the larger iPhone 7 Plus which also remains available:

You can order the iPhone 7 directly from Apple, or check out our Best iPhone deals for details of the best offers.

As the name suggests, the iPhone XR adopts many of the aesthetics of last year’s iPhone X. This includes the front panel being almost entirely taken up by the display, removing the Home button and thick upper and lower bezels that remain on the iPhone 7. 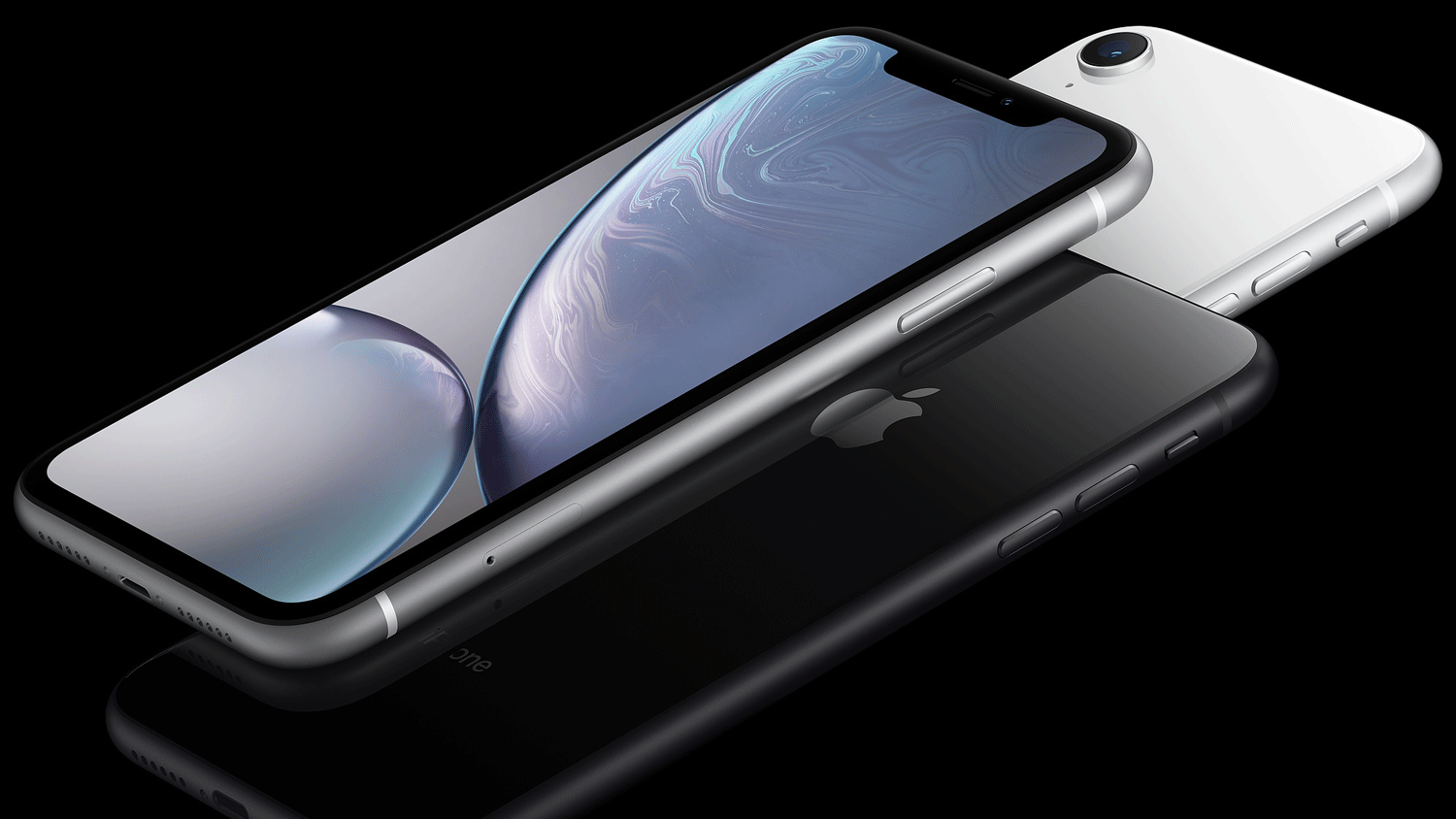 The only notable interruption to the glass is the now infamous ‘notch’ at the top of the display. This houses the array of cameras used for Apple’s Face ID technology, which in turn makes the Home button no longer necessary.

The 6.1in LCD screen is one of the largest ever available on an iPhone, dwarfing the 4.7in screen in the iPhone 7. Of course the trade-off comes in size, with the newer unit being larger in every dimension.

If you’ve mastered using the older design in one hand, then moving to the XR might mean developing a two-hand technique instead.

An aluminium chassis is used on the XR, rather than the stainless steel ones found on the iPhone XS and XS Max, but that’s no great loss and the wide range of interesting colours available more than make up for the choice of cheaper materials. 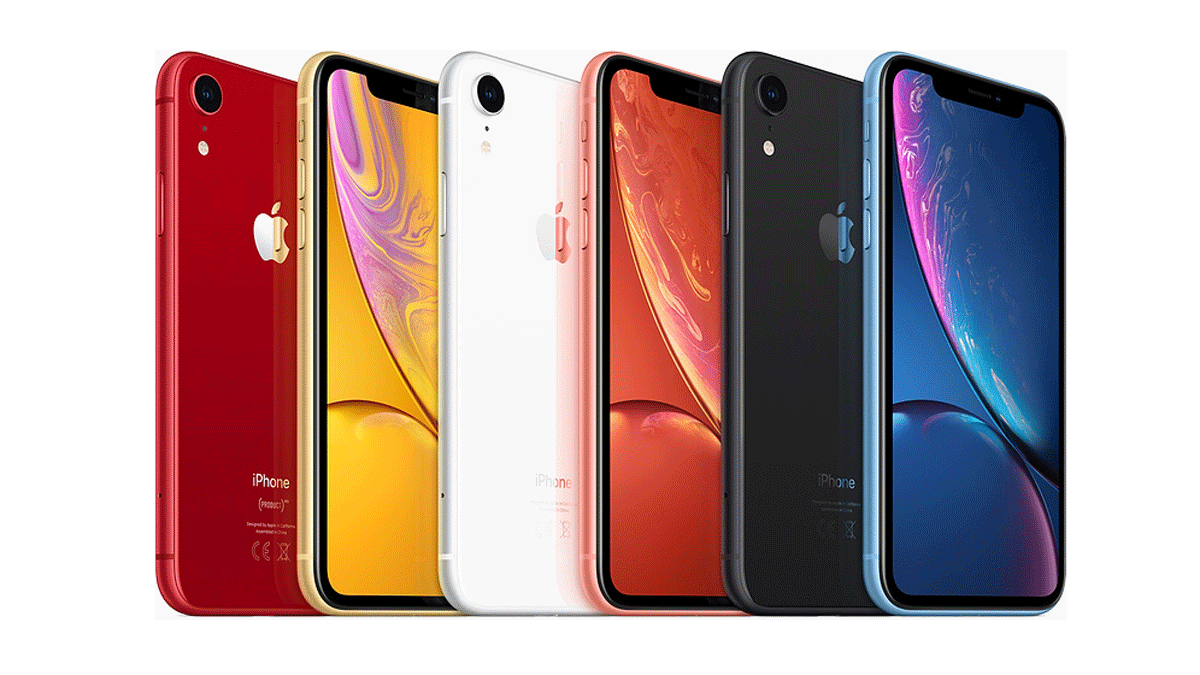 The rear panel is glass to enable wireless charging, a feature sadly lacking on the iPhone 7 which features a metal casing.

Single-lens camera units adorn the backs of each device, but the XR has an improved sensor which Apple boasts will work with its new processor to create even more impressive images and videos. 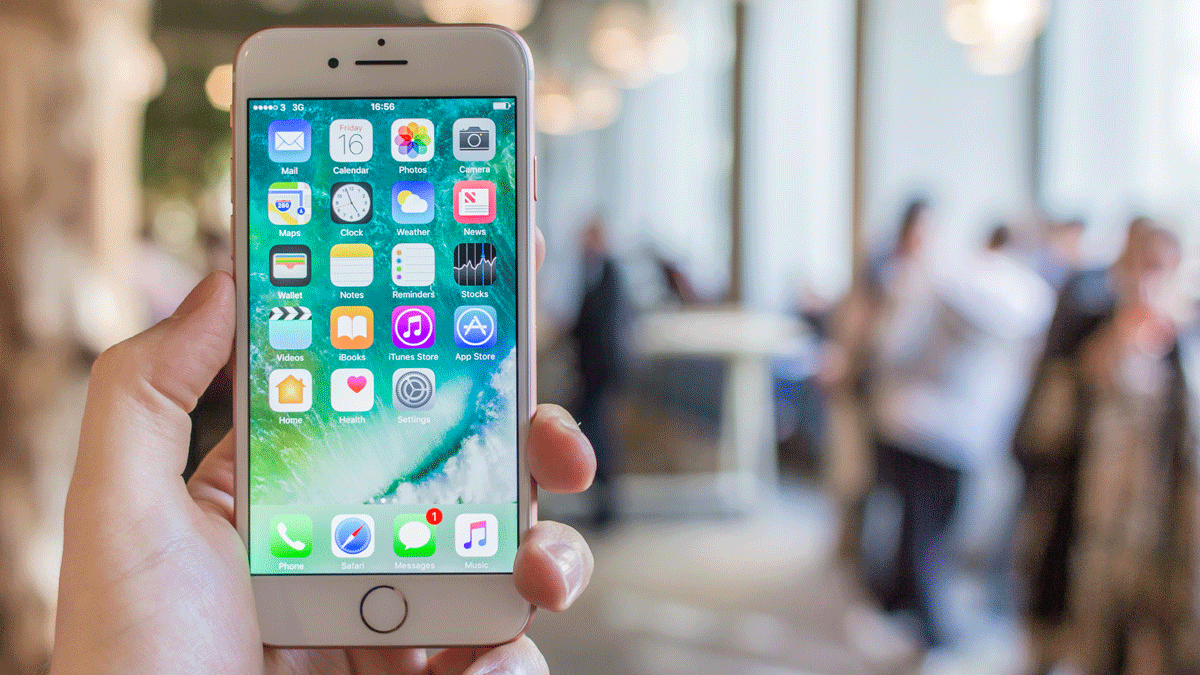 Neither device has a headphone jack, thanks to the lamentable tradition introduced by the iPhone 7, but they do both have the standard hardware buttons and a lightning port.

Waterproofing is the same on either handset, with an IP67 rating meaning they’ll survive dips to a depth of 1m for up to 30 minutes.

The main upgrades, aside from the display, are to be found inside the iPhone XR. Apple’s new A12 Bionic chip looks to be a solid step up from the A11 Bionic, bringing better energy efficiency and slight performance increases, but it’s a large leap ahead of the A10 Fusion processor in the iPhone 7.

Due to this extra power, and Apple’s scarily named Neural Engine, the camera capabilities on the XR have also seen a bump.

Smart HDR mode harnesses this upgrade to produce better highlight and low light details, there are more advanced Bokeh effects to blur out that background, plus several more jargon-heavy features that Apple promises will make the world right once more. 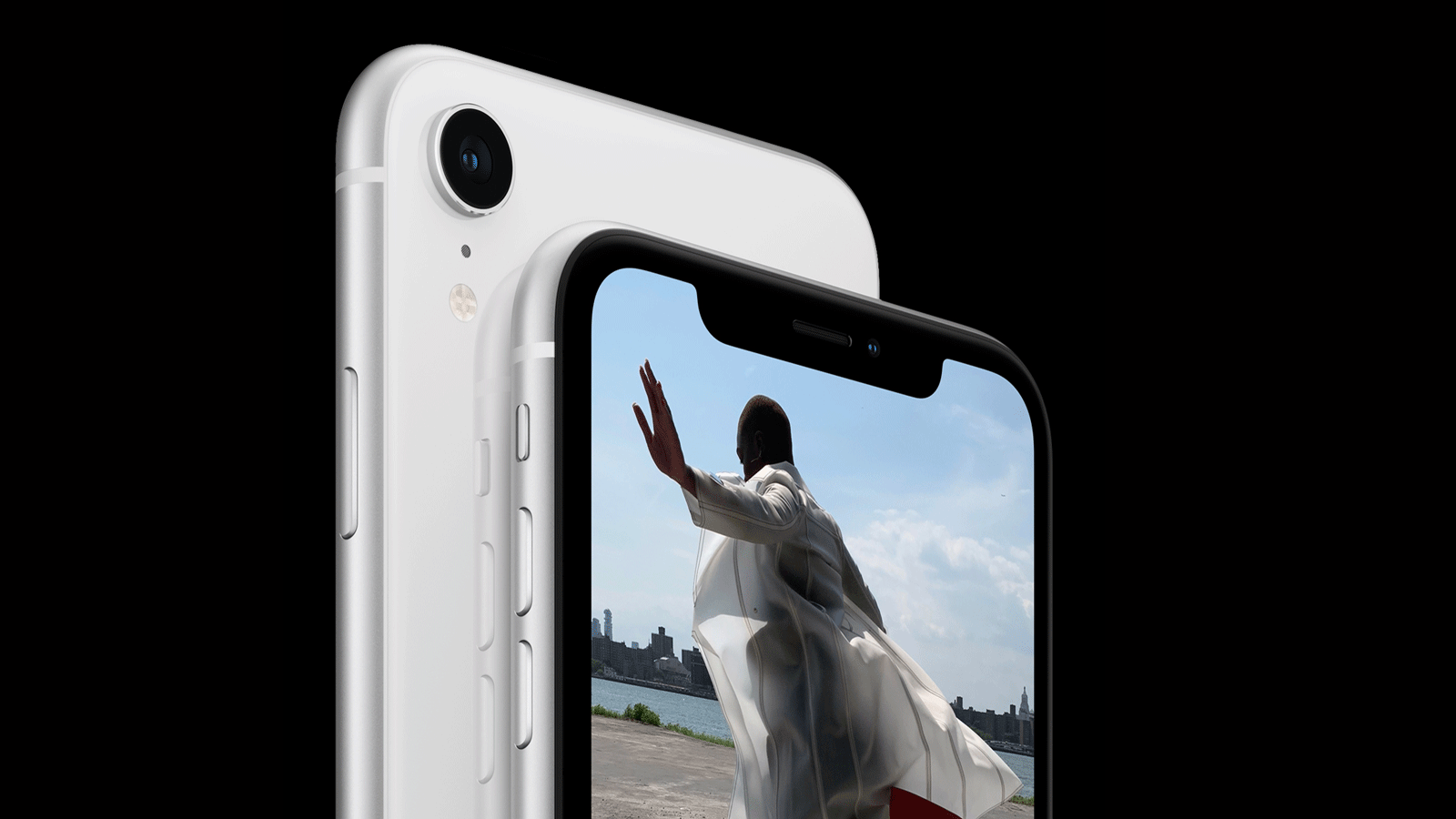 The baseline iPhone 7 comes with 32GB of storage, which is very small by modern standards. If you use your phone to consume content online, check social media, and don’t store many pictures, videos, or music locally, then it should suffice. But heavier users will want the 128GB model.

Conversely, the iPhone XR starts with 64GB, which is a decent amount for most people, then moves up to 128GB for only £50/$50 more. The latter is the version we’d recommend.

One thing the iPhone 7 does retain over the XR is 3D Touch, which has been replaced by a software solution in the newer model.

Apple is very good at keeping its older models on the latest version of iOS, and there’s no exception with the iPhone 7. With iOS 12 now available, users will be able to enjoy new features and improved performance without needing the newest hardware.

That being sad, if you want to enjoy the likes of Animoji and advanced features in the Photo app, then you’ll need the XR.

For a complete look at what the new operating system has to offer, read our iOS 12 review.

The iPhone 7 remains a solid performer, albeit one that looks a little dated now that full-screen models are the norm. It can’t keep up with the processor inside the XR, or the new camera tricks, but still has plenty to offer those who aren’t too demanding of their smartphones.

The problem comes in the storage: 32GB really is too small these days for most people, and the fact that moving up to 128GB version brings the price within £200/$200 of the iPhone XR is something of a quandary.

The iPhone XR boasts impressive hardware upgrades, most notably the A12 Bionic processor and the larger screen, but it still feels expensive for what it is.

If you’re looking for a decent iPhone that will serve you well, don’t need a lot of storage, and are on a tight budget, then the iPhone 7 is a good deal. But the iPhone XR is undoubtedly the better all-round device.